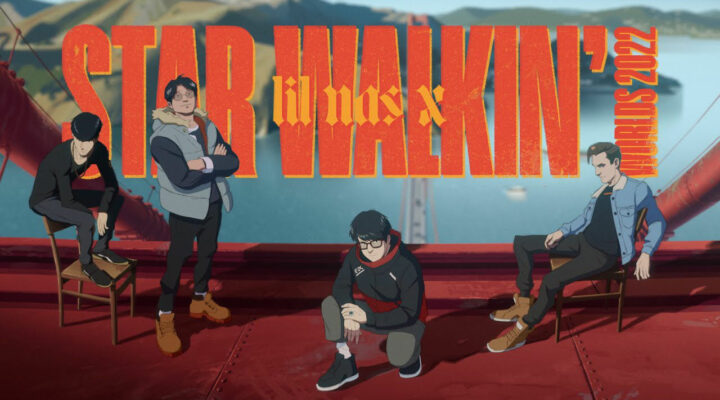 League of Legends Worlds songs are the closest gaming gets to a big musical event, like Eurovision. By now, there are a bunch of them, and you’d be forgiven for wondering: which is the best one? Well, that’s exactly what our League of Legends Worlds songs tier list is here to help you with. In this guide, we’re going to rank all of the songs from best to worst, so you know which ones to add to your playlist, and which to skip.

For those that don’t have a clue what we’re talking about, the League of Legends World Championship is an annual esports competition. Each year, the best LoL teams in the world compete for the top prize, which includes a ton of money, and an impressive Summoner’s Cup. Each championship launches with a brand new song too, which Riot commissions from some of the real world’s most popular artists.

You can learn more about League of Legends’ esports tournaments on Riot’s official site. Meanwhile, we’ve got a bunch of lists like this, including a Gundam Evolution tier list, One Punch Man: The Strongest tier list, and Girls Connect tier list.

Now, we’ll rank all of the Worlds songs from the heights of S tier to the depths of D tier.

These are the best songs released yet. Essential tracks.

Solid songs that we’re happy to listen to if they pop up on a playlist.

These songs weren’t quite the huge hits at the time, but have really grown on us.

Not very memorable tracks, or just a bit average.

How Did We Decide Our League of Legend Worlds Songs Tier List?

We used a combination of the following to decide on our placements:

Ultimately, music is incredibly subjective, and no two tier lists will likely ever match up. As such, you should take it with a pinch of salt.

But that’s going to do it for our tier list. Make sure to grab the game via the links at the top of the page, or bookmark this page to keep an eye out for placements of future World songs.

AFK Arena Codes – Get Your Freebies!

Wolf Game: The Wild Kingdom Codes – Get Your Freebies!