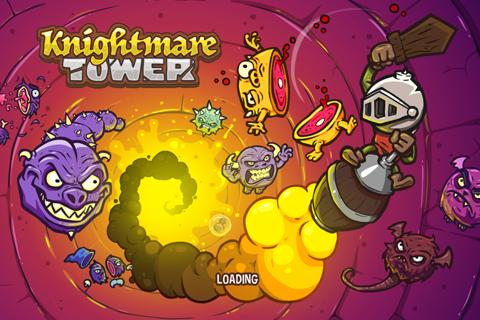 Knightmare Tower is an action game from Juicy Beast, where you will be tasked with rescuing princesses, escaping boiling hot lava, and more. Taking on the challenge presented in this game can be a difficult task if you don’t have the knowledge of how the game works beforehand. With Gamezebo’s quick start guide, you’ll have all of the tips, tricks, and walkthroughs you’ll need to stay ahead of the game. 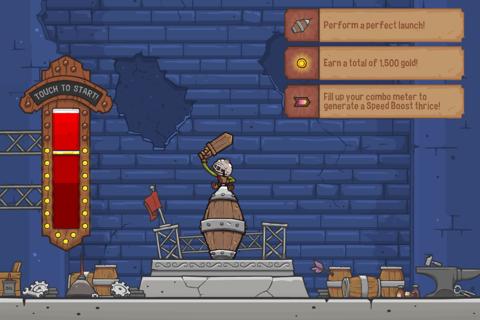 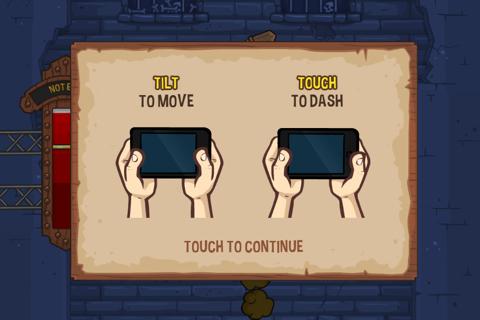 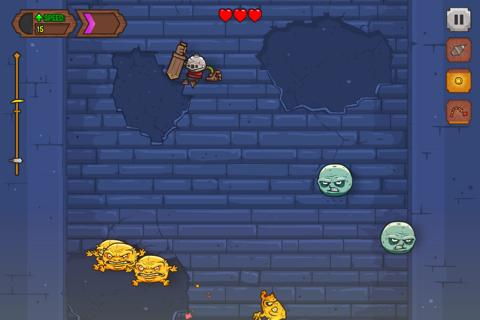 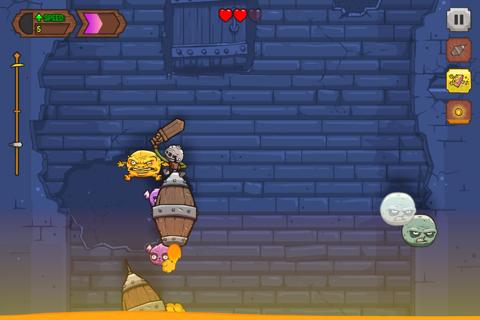 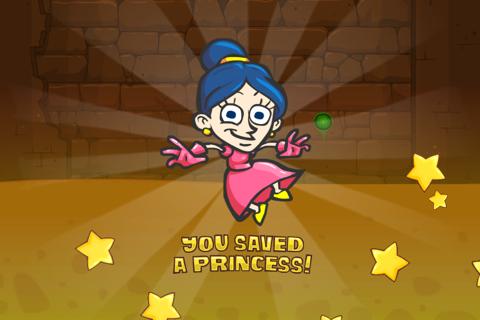 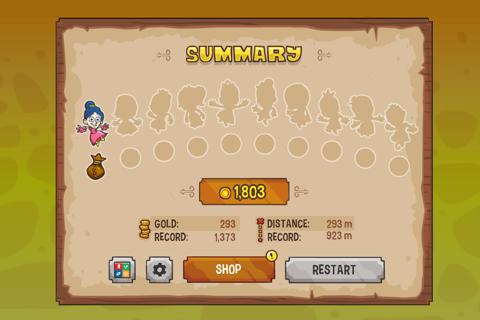 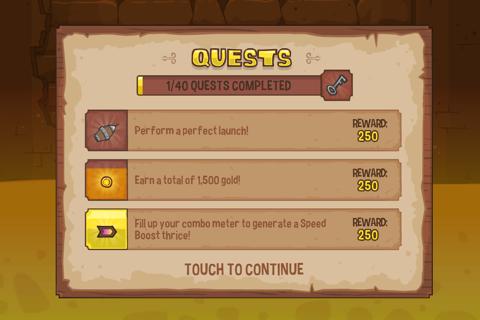 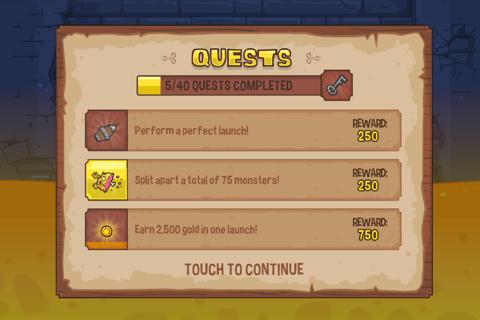 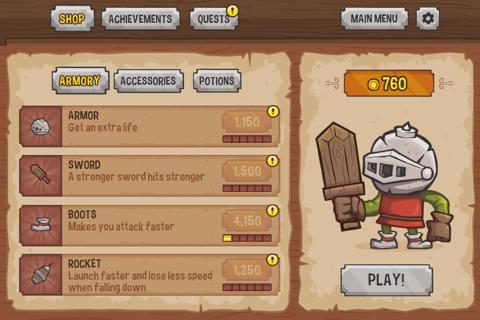 You have completed Gamezebo’s quick start guide for Knightmare Tower. Be sure to check back often for game updates, staff and user reviews, user tips, forums comments and much more here at Gamezebo!