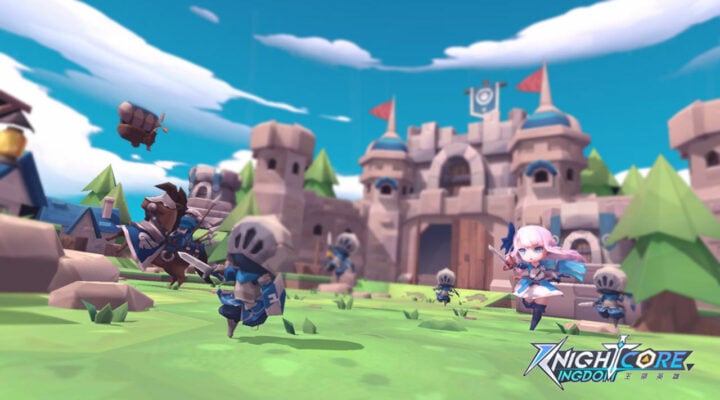 Not sure which knights are best? Our Knightcore Kingdom tier list is here to help you. In this guide, we rank all of the knights from the heights of S tier to the depths of D tier so you can take out the guesswork and get on with decimating your opponents. We keep it updated alongside new character introductions and balance changes, so make sure to bookmark this page to keep an eye on the meta.

Knightcore Kingdom picks up where the original Knightcore left off. This time around, it takes elements of tower defense, territory management, and gacha, and combines them to create something a little bit different. The story sees you take on the role of a lord as you strive to build an army to reclaim Camelot.

You can learn more about the game on the official site. We’ve also put together a list of Knightcore Kingdom codes to help you get started. If you’re looking for something new to play, check out our Memento Mori tier list, and Memento Mori reroll guide.

Now, we’ll answer a bunch of questions you may have regarding Knightcore Kingdom or tier lists in general.

How Did We Pick Our Knightcore Kingdom Tier List?

We used a combination of the following factors when deciding on our Knightcore Kingdom tier list:

However, it’s worth noting that tier lists are subjective by nature. This is based on our experience with the game, but yours may vary. So, we recommend that you take this with a pinch of salt and play Knightcore Kingdom for yourself.

Traha Global Classes – Which is the Best Class?