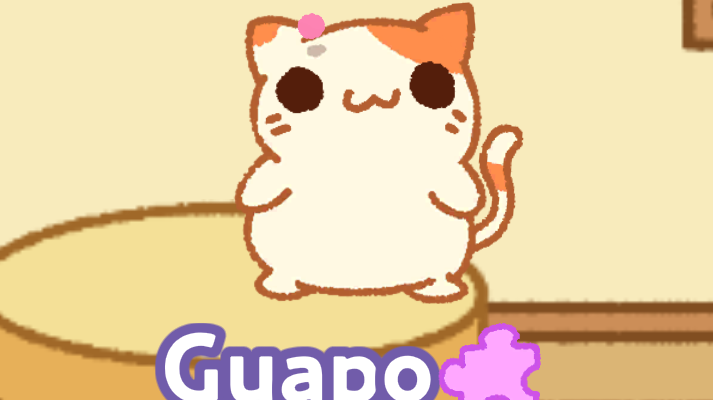 Remember those creepy, yet lovable, KleptoCats? The original game involved sending adorable kitties out into the world to bring back trinkets, filling room after room with weird junk and funny references to other games. But the game had some dark overtones, as well. As you collected more items and more kitties, it became apparent that the protagonist may be in a strange situation with no hope of escape. The questions were never answered, but perhaps we’ll unravel more of the mystery in KleptoCats 2, which is now in early access on Android.

Right now, the game has a fairly limited scope. There are only three rooms, and they are pretty easily filled within a few days just by being diligent about sending cats on missions. Right now, the primary sticking point of the game seems to be getting Gems and Puzzle Pieces. Puzzle Pieces are now associated with individual cats and, when a portrait is finished, reveal some scene in the life of the associated cat. Gems can only be purchased once per day from the Gem Dog, and collecting 15 to get a new cat is a huge chore.

If you’re working your way through Early Access and just want all the kitties you can pet, here are a few tips and tricks to help you get them faster: 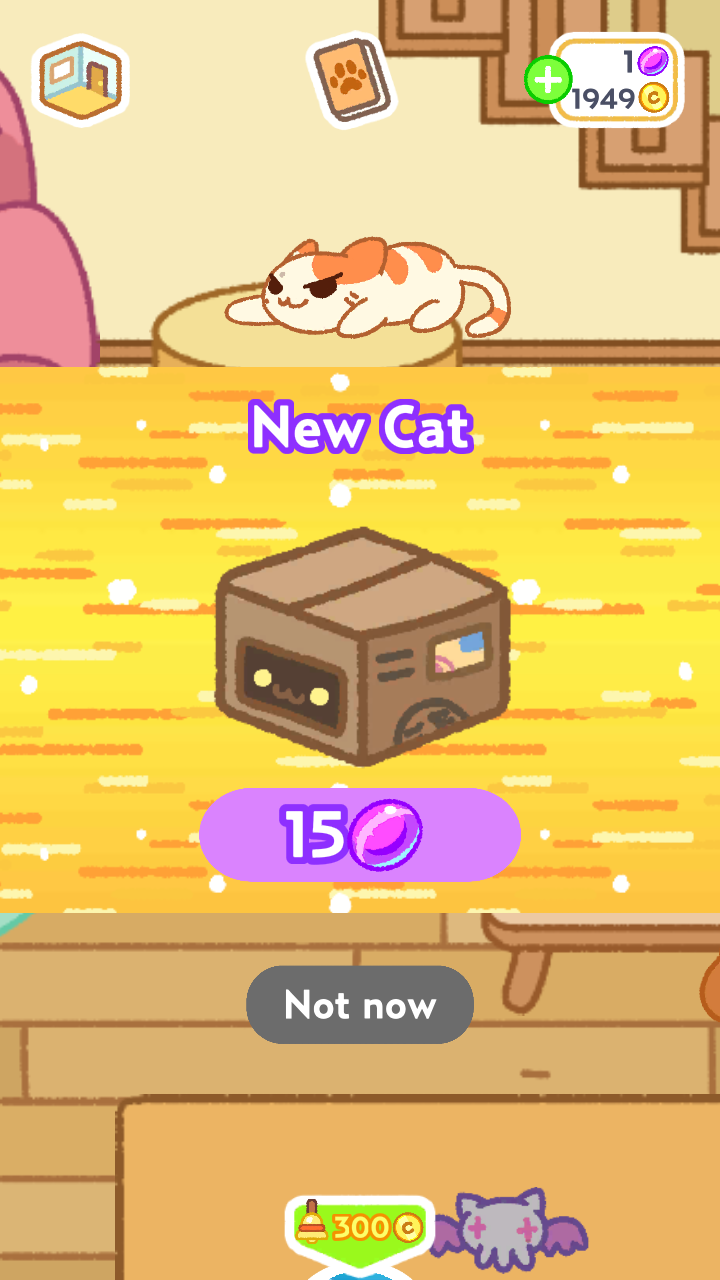 Coins are used for many things; gems are used for only one. How you spend your coins is entirely dependent on what you want from the game. If you want to focus on getting puzzle pieces and filling rooms quickly, it will behoove you to spend your coins on sending multiple cats out at once and calling them back quickly. If you’d rather just have all the cats you can get, it’s best to only send one out at a time to save on coins (two, once you’ve filled all the rooms and your likelihood of them returning with cash is much higher) and save up for gems from the Gem Dog.

Make your choice right away and focus on it. You’ll have weeks worth of waiting either way, so it’s best to be consistent in your plans. 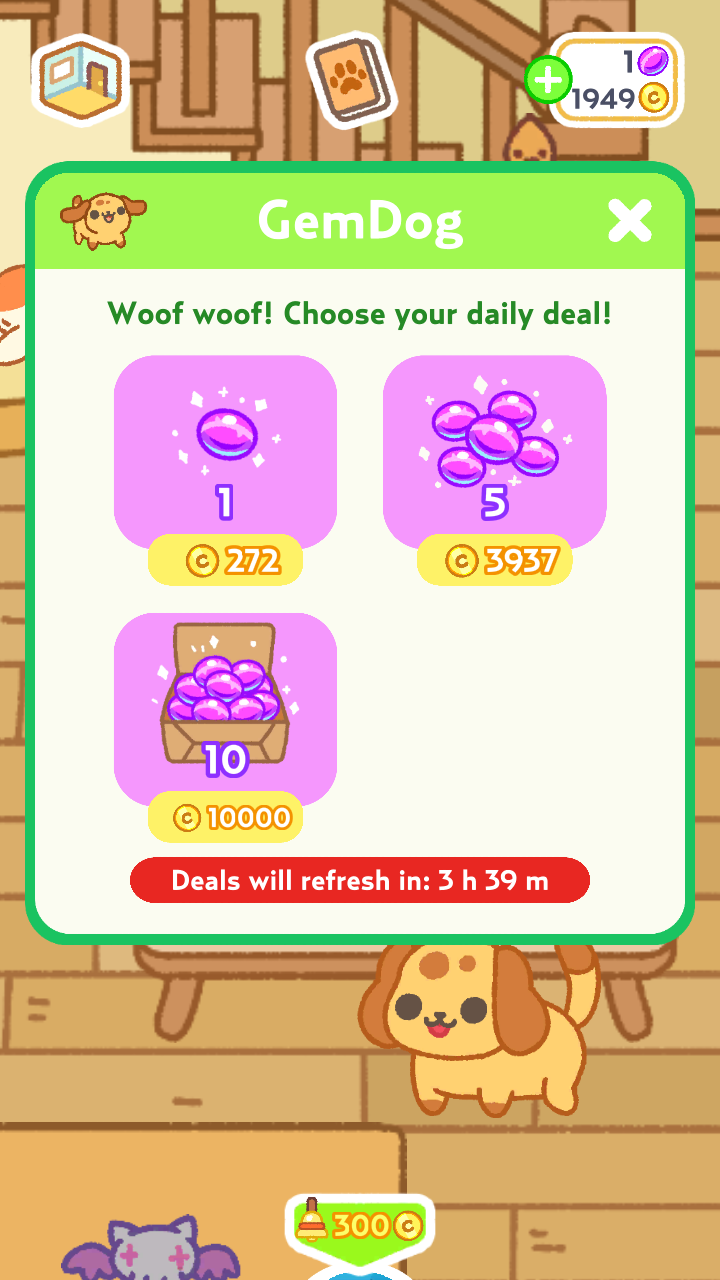 The Gem Dog you seem to have stolen from somewhere will offer you deals on Gems for coins, but only once per day. If you’re definitely going free to play, then you’ll need to make some tough decisions about how you handle Gems, because his prices are ridiculous. One Gem will sometimes be free, or may cost a few hundred coins. The next increment will be a handful of Gems, with a price usually in the thousands. The inflation gets worse the higher you go, but you’re not paying for more Gems so much as you’re paying to get them quickly. If you just buy one at a time, you’re stuck waiting over two weeks for a new cat.

It’s entirely possible to earn enough coins in a day to make the Gem Dog’s biggest purchase if you’re diligent about sending cats out, collecting, and watching ads, but you won’t be able to spend your coins on anything else. Again, it’s entirely up to you and how fast you want to play the game. 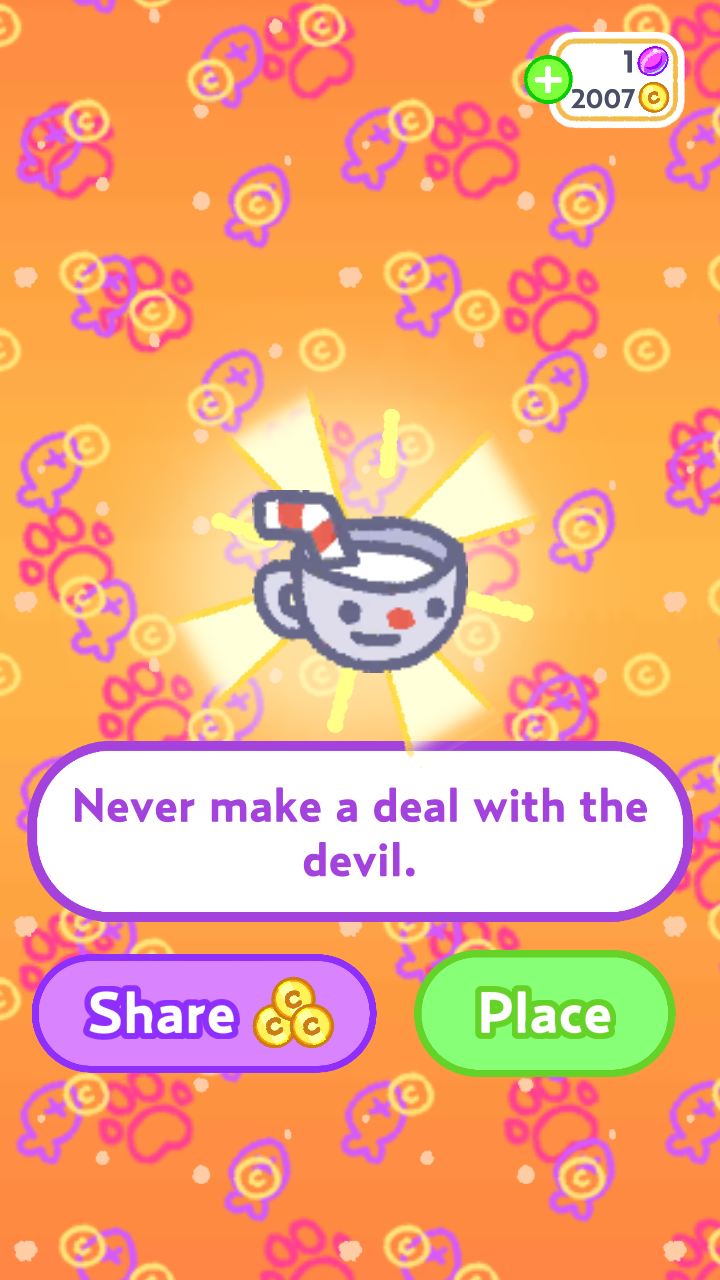 A recent update added poop to all rooms that have cats in them. The piles may give you coins if you tap on them, but never very many (only one or two per poo usually) and finding them is a chore. If you’re a stickler for a clean room you may find them more annoying than anything.

If you go to the Settings menu, you’ll find a safe with a code you can input. The code will change periodically and past codes have been found on the game’s Google Play store page. Keep an eye on it for updates, as well as other official Hyper Beard announcement pages. The safe usually is full of Gems, which can help you get new cats much, much faster!

For now, that’s all there is to the game, but if the first KleptoCats is any indication, we’re in for far more mysteries once KleptoCats 2 reaches full release.