Home / Walkthroughs, Tips, Cheats / Jurassic World Alive: How to Get Pterosaurs on Your Team 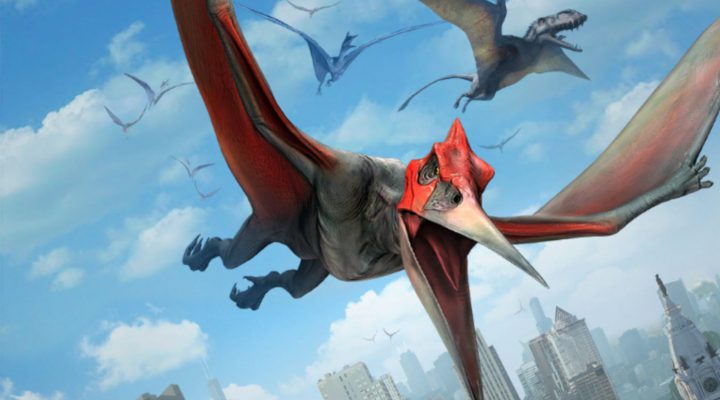 What’s better than dinosaurs? Flying dinosaurs, of course. Okay so maybe that’s not always the case, but if you’ve seen Jurassic World and its sequel, Fallen Kingdom, you know the Pterosaurs are not to be trifled with. You could make a strong argument that they were the straw that broke the camel’s back when they got loose at the second take on everyone’s favorite dinosaur theme park, and now they’ve come to Jurassic World Alive to give your team an aerial element as well.

Pterosaurs can be found in all rarities and can even be used to create hybrids, so you can potentially make one of your favorite land-bound dinosaurs into something that can rain death from above. Well, sort of, anyway. Let’s check out what’s flown into Jurassic World Alive in the game’s latest update.

Which Pterosaurs are in Jurassic World Alive? 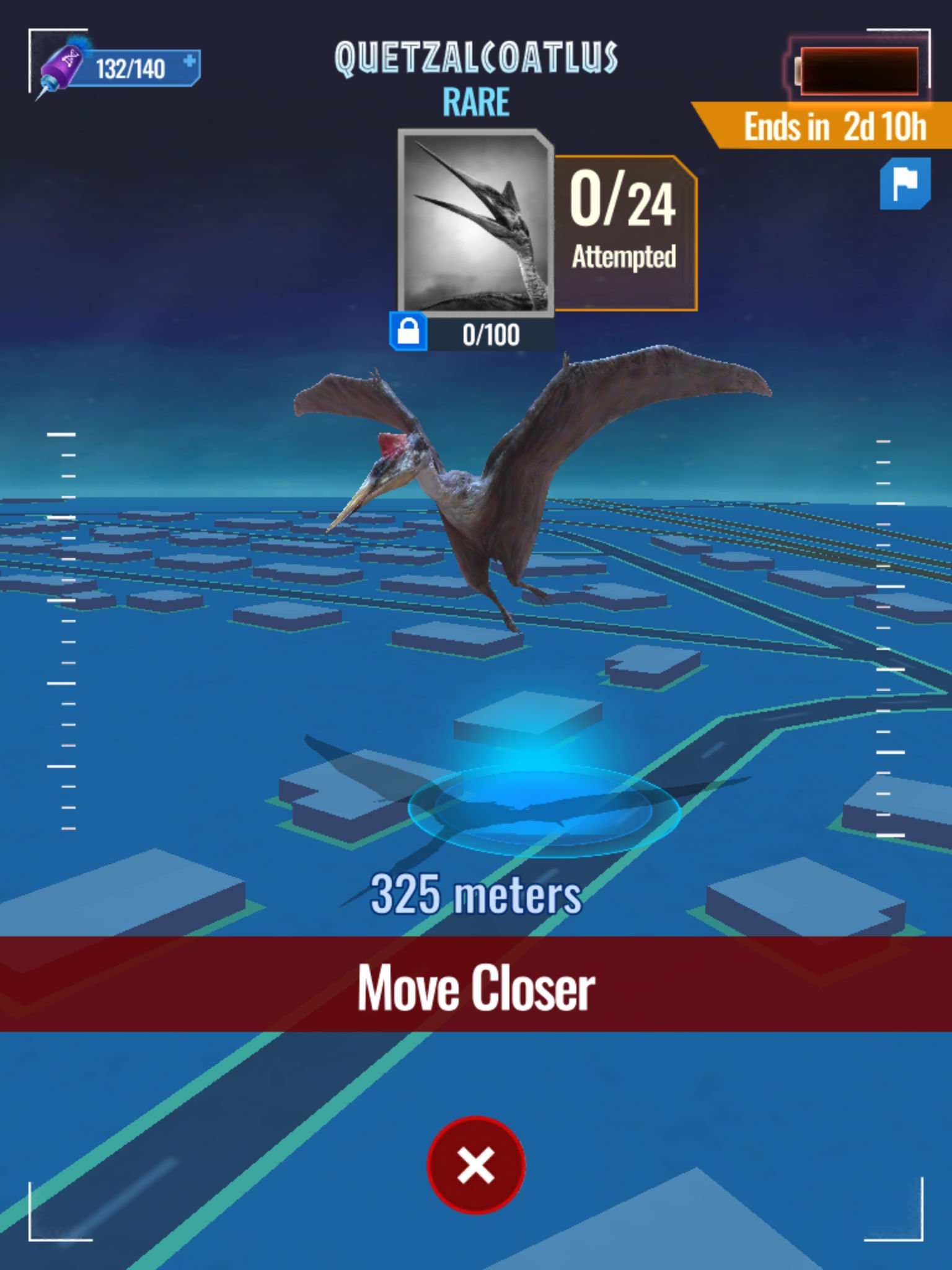 This list will undoubtedly grow over time, but here are the all the Pterosaurs that arrived in the first batch.

Can Hybrids Be Made From Pterosaurs?

They sure can, but thus far, there’s only one:

To create an Alankylosaurus, you’ll need the following DNA:

This hybrid is defense-oriented, as befitting of its “parents,” and comes with Long Invincibility, Short Defense and Swap In Invincibility among its abilities.

To represent their mobility, Pterosaurs have what the developers have named Swap-In Abilities, or SIA for short. A dinosaur that activates an SIA gets to act first after it has swapped into battle, with the SIA getting the jump on even Priority abilities (which used to be called Act First but got a name change for obvious reasons). Dinos that use an SIA cannot then swap out right away, as they are considered to be Bound for a turn or more, like a self-inflicted Swap Prevention.

While other dinosaurs can have SIA, only Pterosaurs have them as something inherent to their family, which is a cool way to help them stand out.

How Can You Find Pterosaurs in Jurassic World Alive?

Except for the fact that they are circling around in the sky on the map instead of roaming on the ground, you can run into Pterosaurs anywhere you play Jurassic World Alive (we even had one spawn right in our location the first time we opened the app before writing this article). There’s nothing especially tricky about capturing their DNA, as encounters with Pterosaurs play out the exact same way they would with any dinosaur. Simply fire as many darts as accurately as possible before your drone battery runs out. 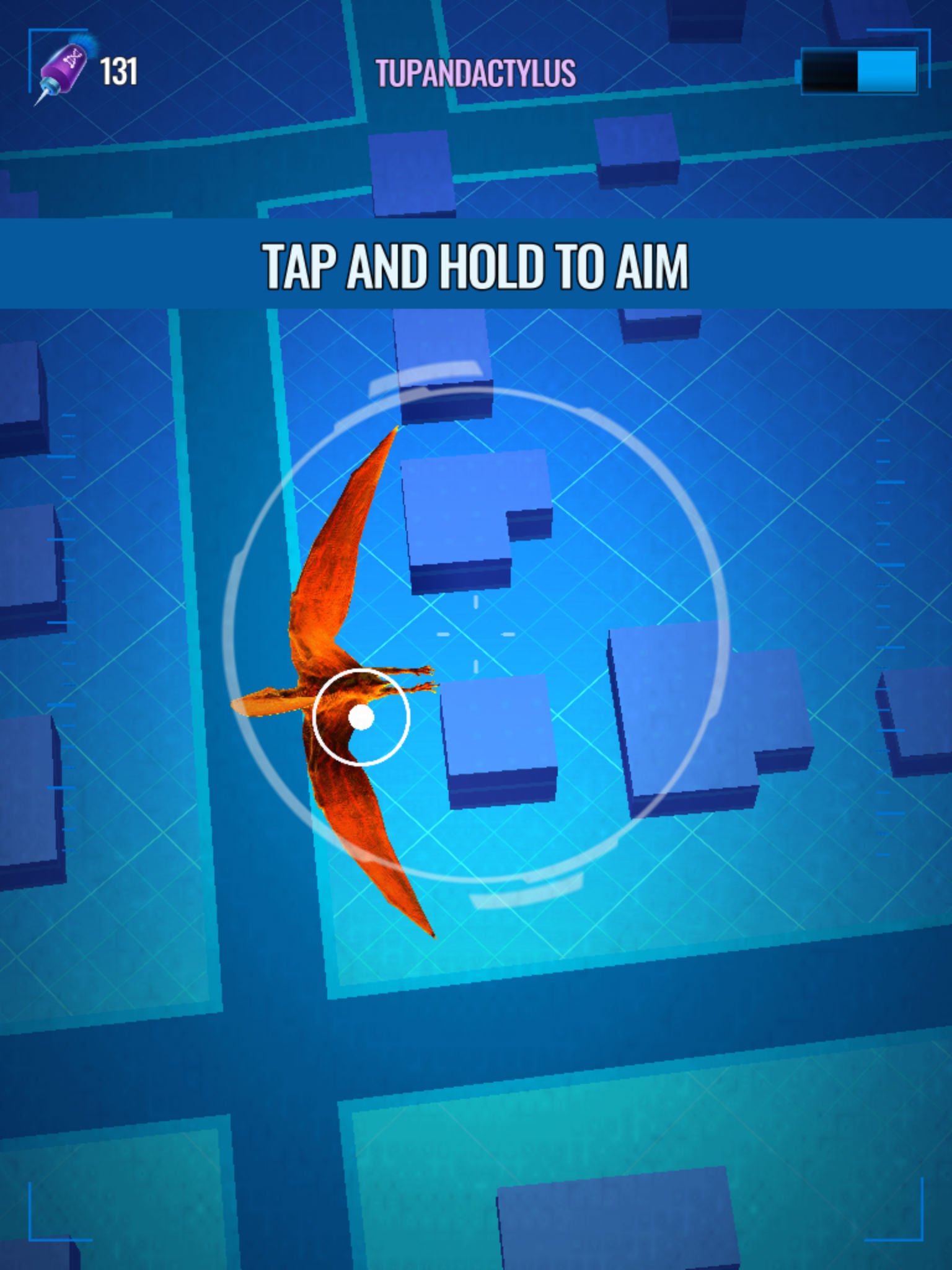 To celebrate the arrival of Pterosaurs in the game, the devs also added a special limited time event appropriately called Pterosaur Strike! You can find it randomly mixed in with other event nodes marked in orange on the game map. As the name suggests, you’ll have to battle against teams of flying dinos and win at least two battles before you suffer three losses in order to win some DNA.

Bonus tip: Because Pterosaurs all make heavy use of swap-in abilities, an effective way to fight against them is to fill your team with dinosaurs that have lockdown and pinning abilities. You want these dinosaurs staying put when you battle them, the better to eliminate them one at a time and keep from being swarmed as they switch in and out.

Ready to hunt down some winged dinosaurs? After you do, be sure to check out our other Jurassic World Alive guides, like our tips on how to create an Indoraptor and our overview of tournaments.