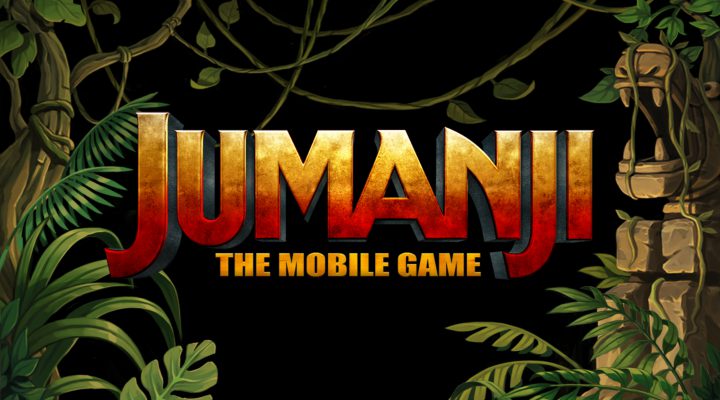 Jumanji: Welcome To The Jungle comes to movie theaters later this week so naturally, the mobile game tie-in is now available. Build a deck, roll the dice, and build houses on a game board to win loot and upgrade your team of adventurers in Jumanji: The Mobile Game.

Once dropped onto the game board, there are a few ways to earn a victory against an opponent. You can win a round by claiming adjacent spaces on the board and “monopolizing” an area, but with limited funds you’ll need to make decisions about where to build. Tactically, you’ll want to focus on claiming three spots in a row and, whenever possible, you’ll want to prevent your opponent from doing the same. 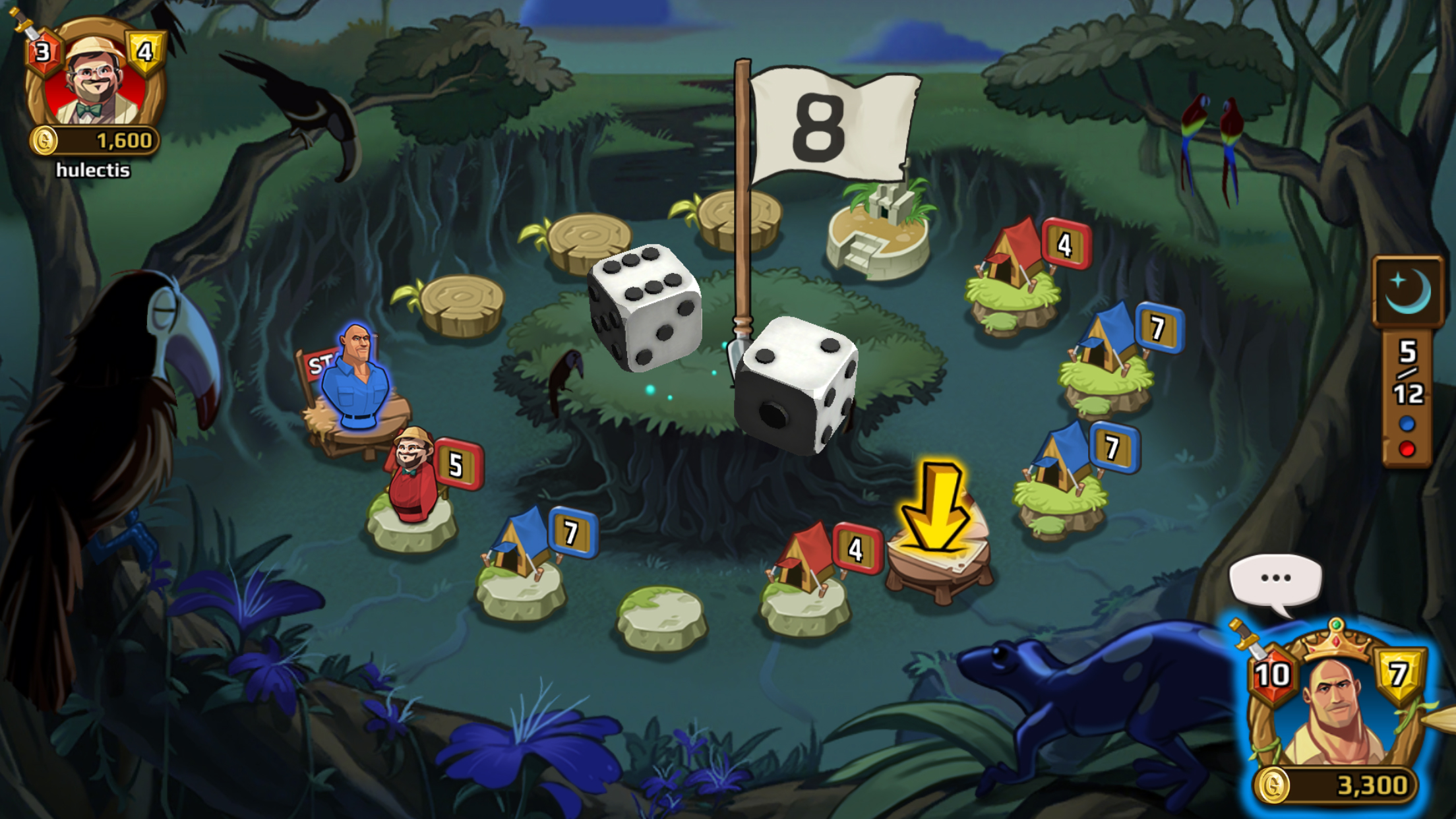 You are not required to build a house on an open space just because you land on it; if you don’t want to build on a spot, simply press the X button to pass. Also, if you land on the Cartographer’s spot and “find a map” you can choose where you want to move. 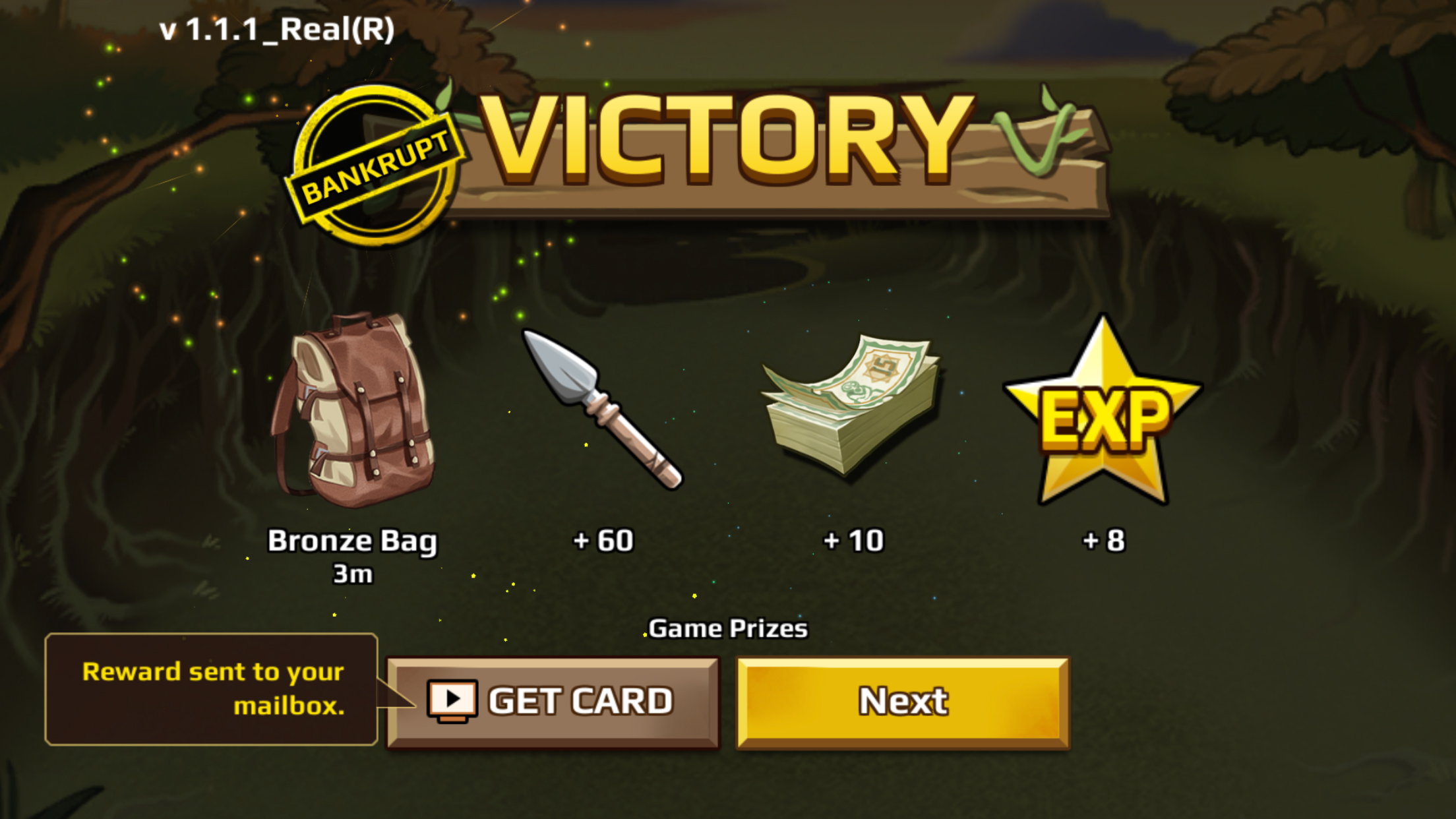 Take advantage of all of the places to earn free loot. When you start playing, you’ll be offered very easy timed quests to complete, such as changing your name and playing 3 games. Do these within the first few hours and you’ll earn a backpack. There are also starter bonuses you can claim from your inbox, and every time you win a round, you’ll be offered a free backpack or card pack for watching a video ad.

In these backpacks, you’ll earn new cards. Ensure your team is always using the strongest cards in your deck, with the highest mix of attack and defense stats. Play consistently with your strongest cards to level them up, invest in their upgrades, and soon your adventurers will be the most powerful team in the jungle.

Note: Watch out for some bugs that may appear during tutorial modes; you may need to exit out of the tutorial to remove overlay screens.