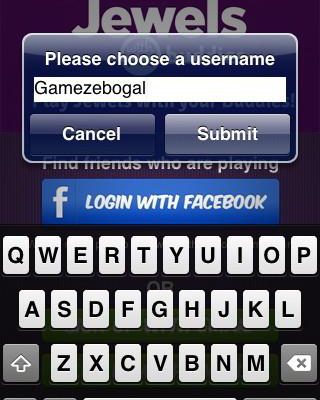 Jewels with Buddies, developed by Scopely Inc., is a fast-paced social game of jewel matching fun. Match three or more gems to earn points and gold coins to purchase diverse power-ups which help you defeat your opponent even faster. Gamezebo’s quick start strategy guide will provide you with detailed images, tips, information, and hints on how to play your best game. 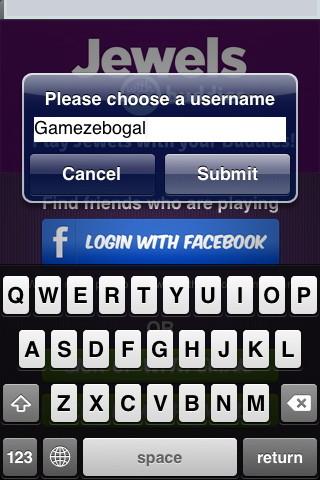 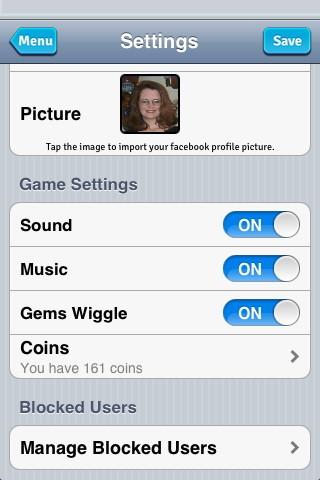 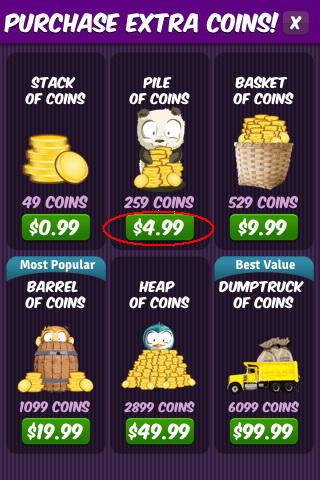 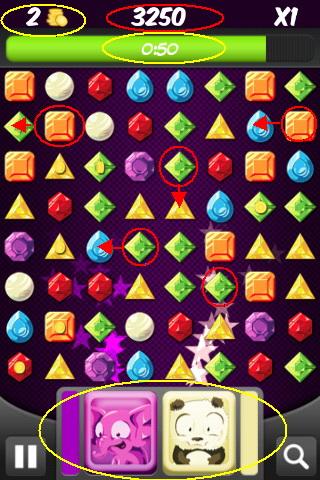 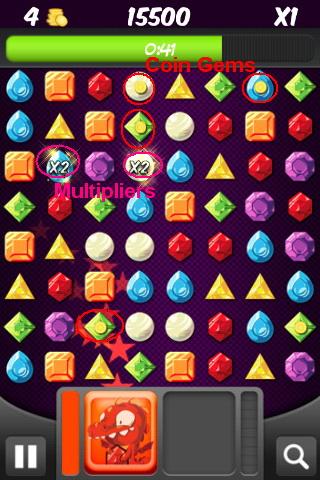 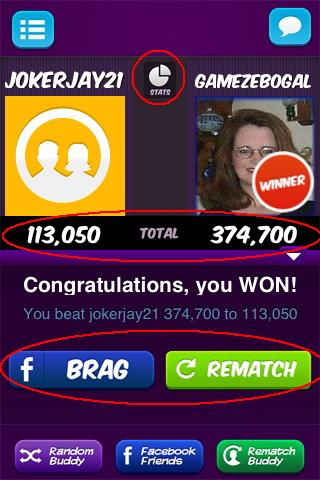 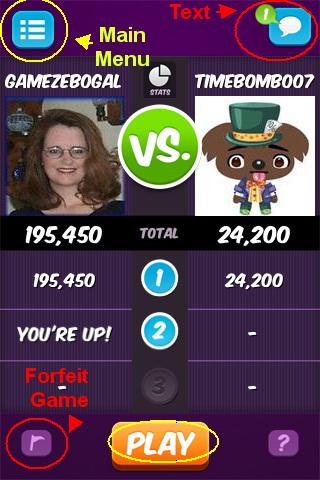 Playing against an opponent 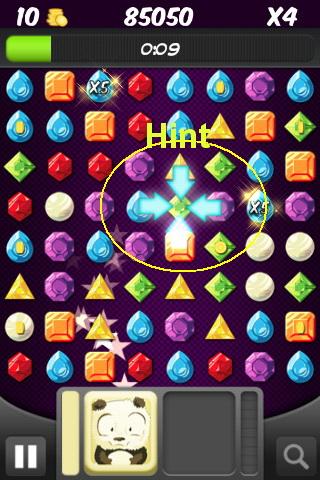 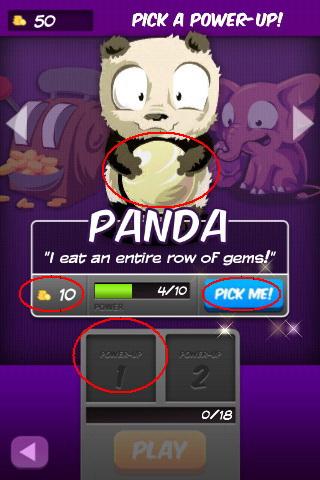 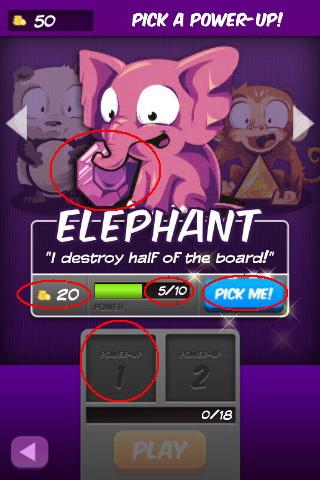 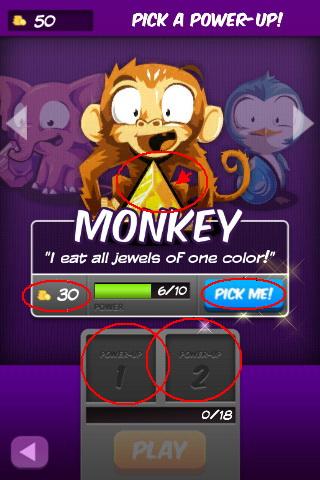 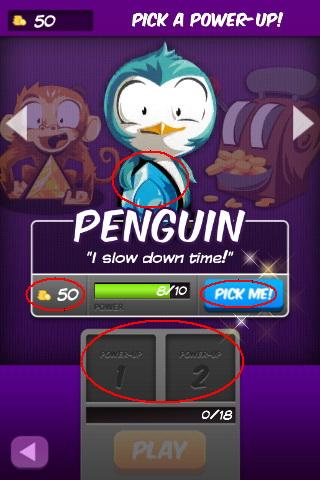 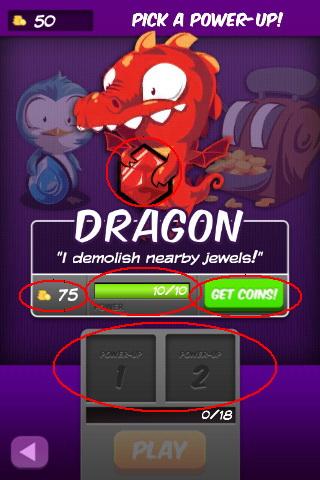 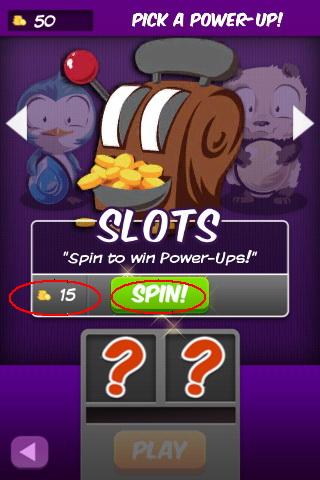 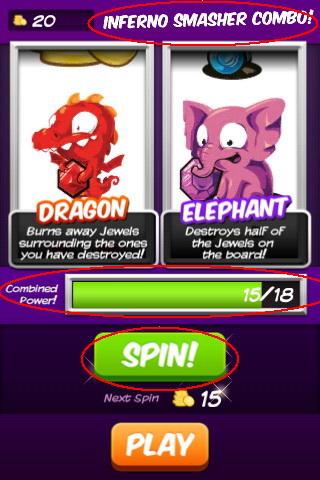 How power-ups are used 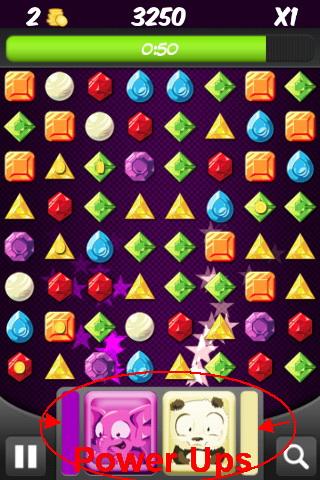 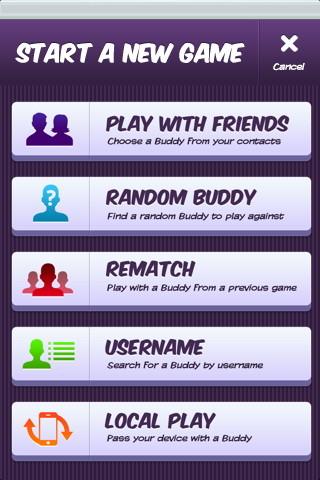 How to create a new game 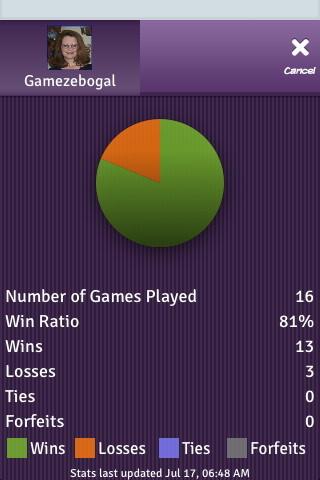 You have completed the basic game play guide for Jewels with Buddies by Scopely games. Be sure to check back often for game updates, staff and user reviews, user tips, forum comments and much more here at Gamezebo! 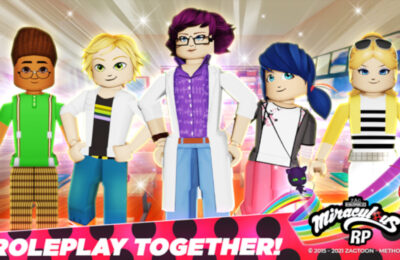 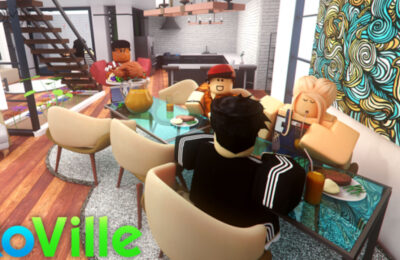 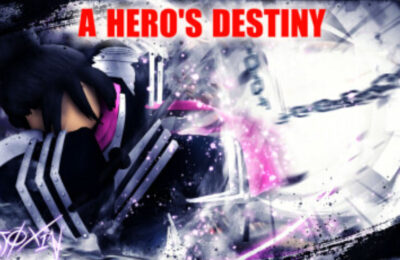