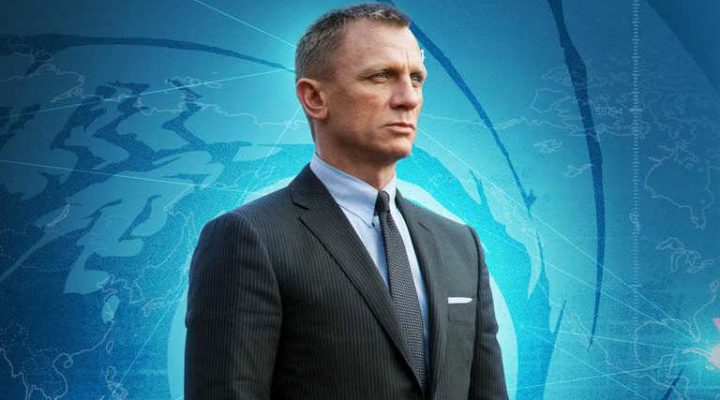 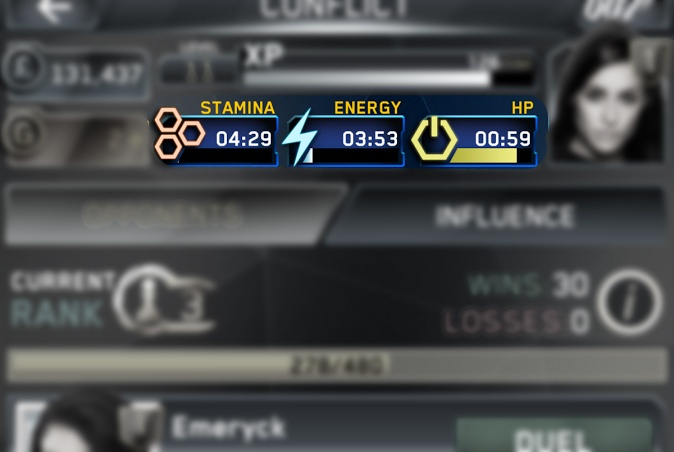 Because everything in James Bond: World of Espionage requires the player to wait for Stamina, Energy, and Health Points to regenerate over time, unless you’re willing to pay money everytime you play, you’re going to spend a good deal of time just waiting.

To get the most of World of Espionage, just before you log out of the game, take a look at the timers and figure out about when you’ll have enough of the three to continue another mission. At the very least, make a ball-park estimate as to when everything will be filled up again, and set an alarm on your tablet or smartphone to remind you when things are ready to go. Even if you never allow games to send push notifications, it may be a good idea here so you can know when it’s best to knock out a few missions. 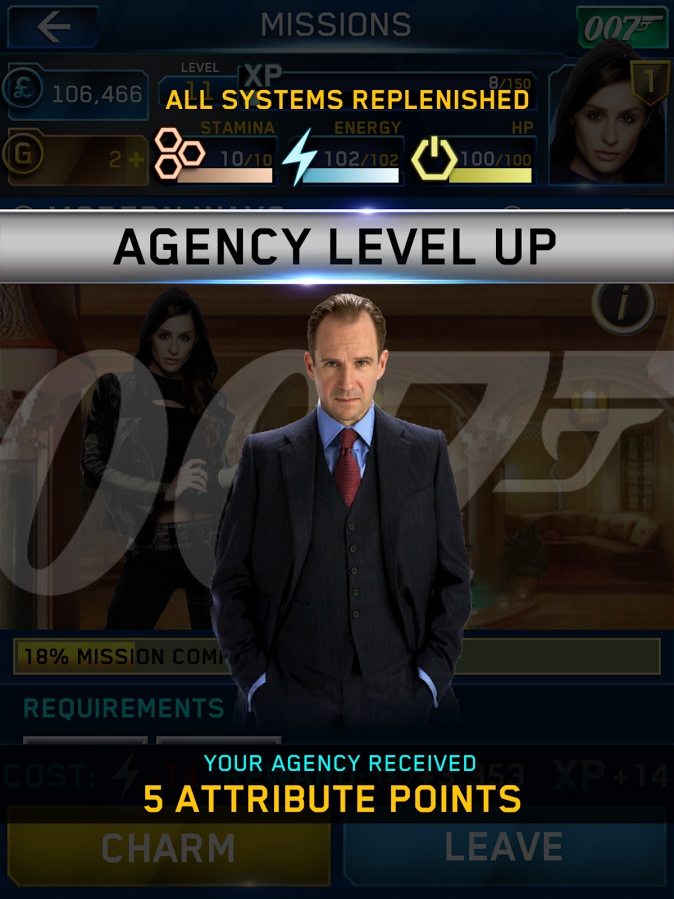 As you level up your profile, the game awards you attribute points that you can put into the various profile-based statistics to increase them.

To increase the length of my gameplay sessions, I put all of my points into beefing up the energy meter. With more energy, I was able to tackle more missions each time I sat down to play. Early-on, this helps you to quickly progress through the easier content and get to the sections where you can actually start gathering worthwhile amounts of money and agents. 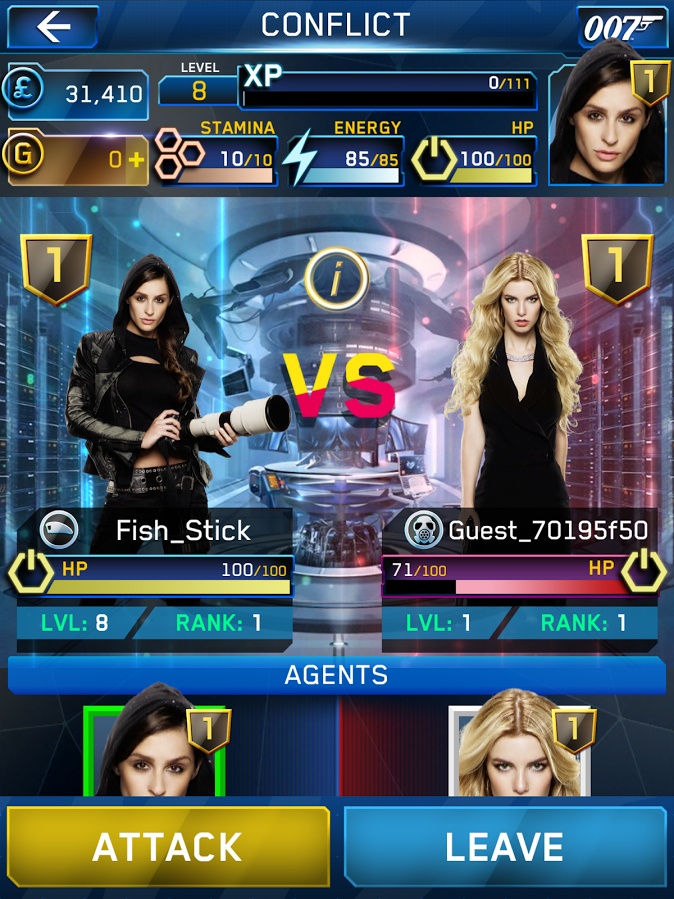 Each time you level up, your energy bar is refilled completely. Smart players will use this to their advantage and time their leveling-up to occur when their energy meter is low, so they can get through that many more missions. However, sometimes your energy will run out right before it’s time to level up.

Luckily, you can shift on over to the player vs. player missions to squeeze out a few more experience points here. While you won’t get as much as you would doing the missions, PVP matches do award experience — so if you need a bit more, just set your sights on some other players. 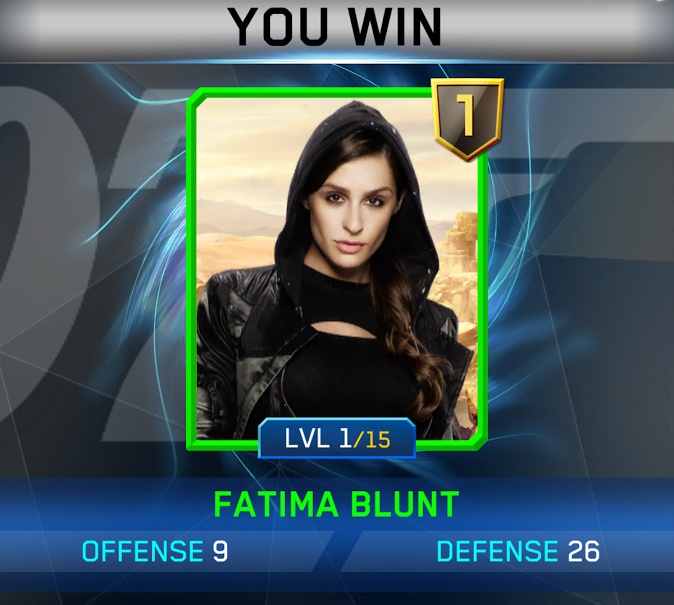 James Bond: World of Espionage features a very colorful cast of agents that players can collect. Each agent is a little different from the others, so players can really tweak their team to get the performance they want.

Sometimes, you’ll win two of the same agents. Just take the better agent card of the two (if one is better than the other) and upgrade the stronger card with the weaker card. Not only will this improve the performance of the team overall, but it will declutter your roster, making finding the agents you want to use that much easier.