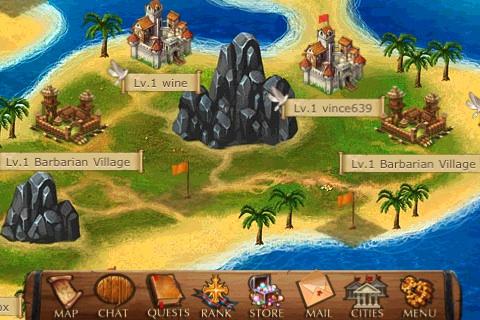 Island Empire is an iPhone game developed by Tap4Fun that lets you build and manage a bustling port-side village. Gamezebo’s Island Empire strategy guide and walkthrough will provide you with a quick start guide, tips and tricks, hints and cheats to help you build the biggest town on the seven seas. 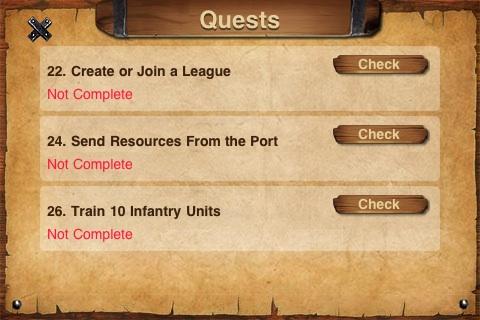 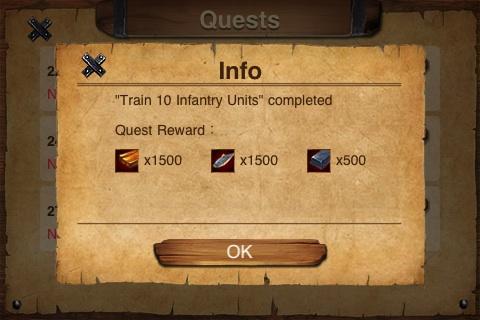 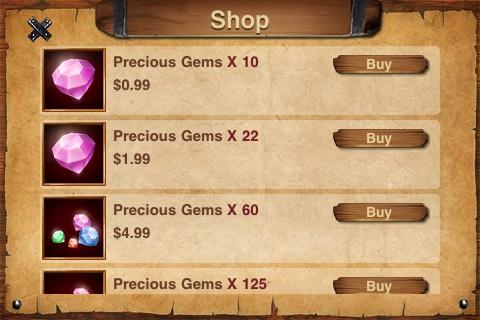 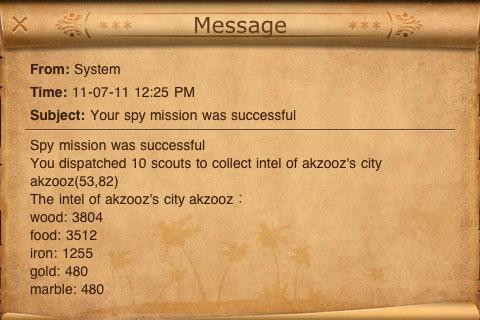 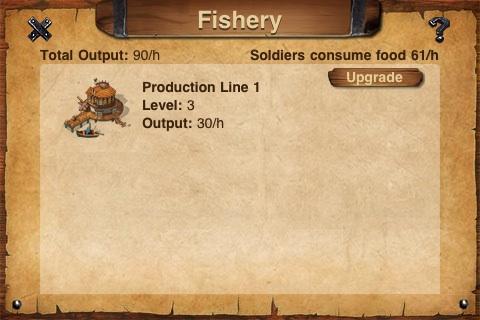 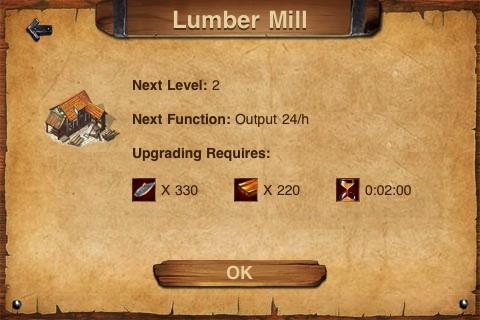 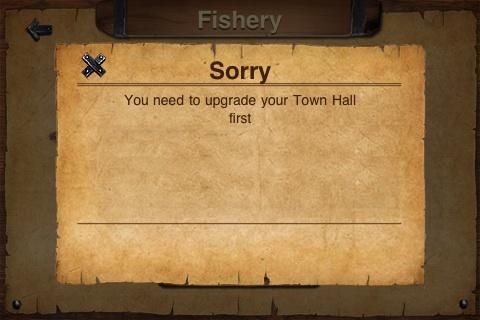 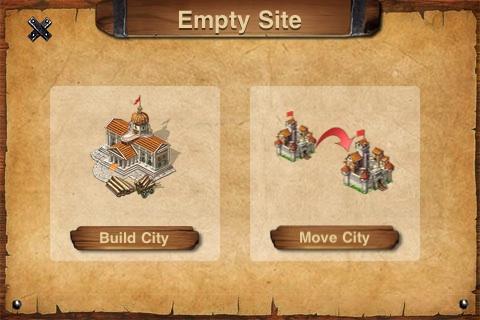 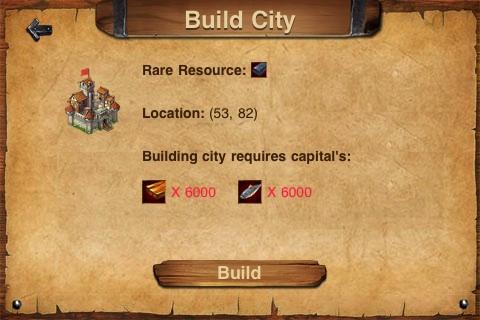