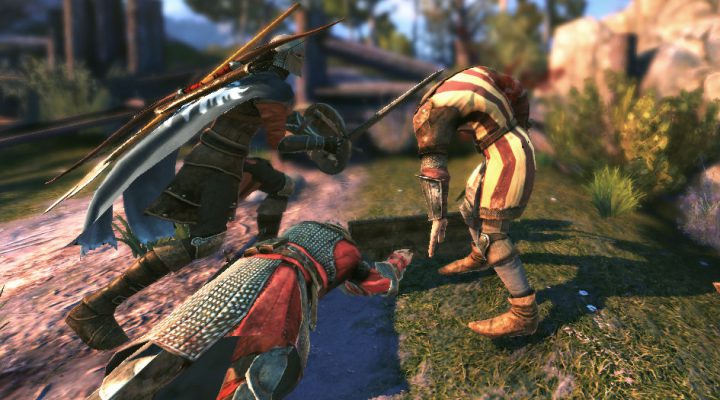 Iron Blade is a game about cutting bad guys into chunks. But there’s a lot more to it than that. There are various currencies to understand, and a bunch of mechanics that you’re going to have to master if you want to be the finest Templar that ever cut a bloody swathe through a fantasy version of medieval Europe. Which I assume you do.

And that’s where this guide comes in. We’re going to walk you through the basics of Iron Blade, then show you all you need to know to make sure your character is always at the peak of his abilities. After all, there’s a lot to do in the game, and you’ll want to make doing it as easy as possible. If that wasn’t enough, we’ll also show you some advanced strategies that we’ve discovered during our time stabbing up peasants and noblemen alike. Basically, this guide is everything you need to become the greatest Iron Blade player that ever lived. No, don’t worry, you don’t have to thank us. 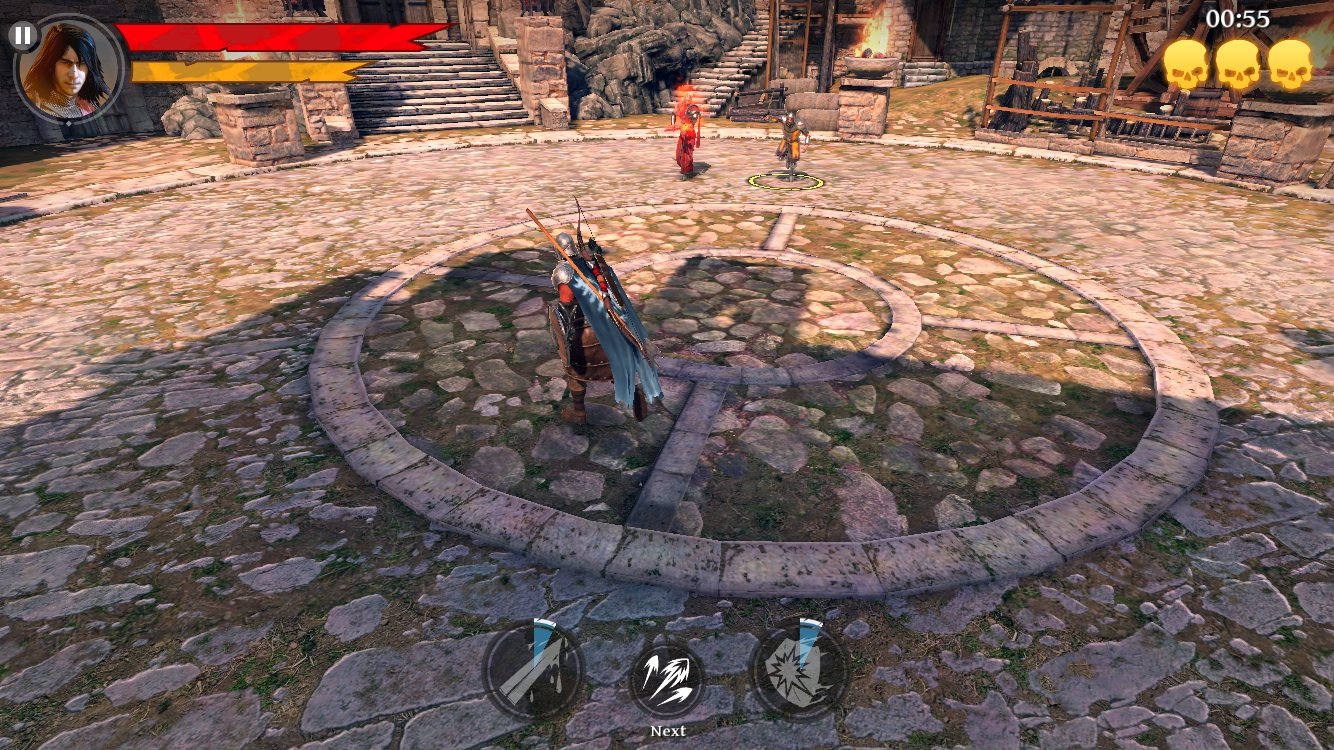 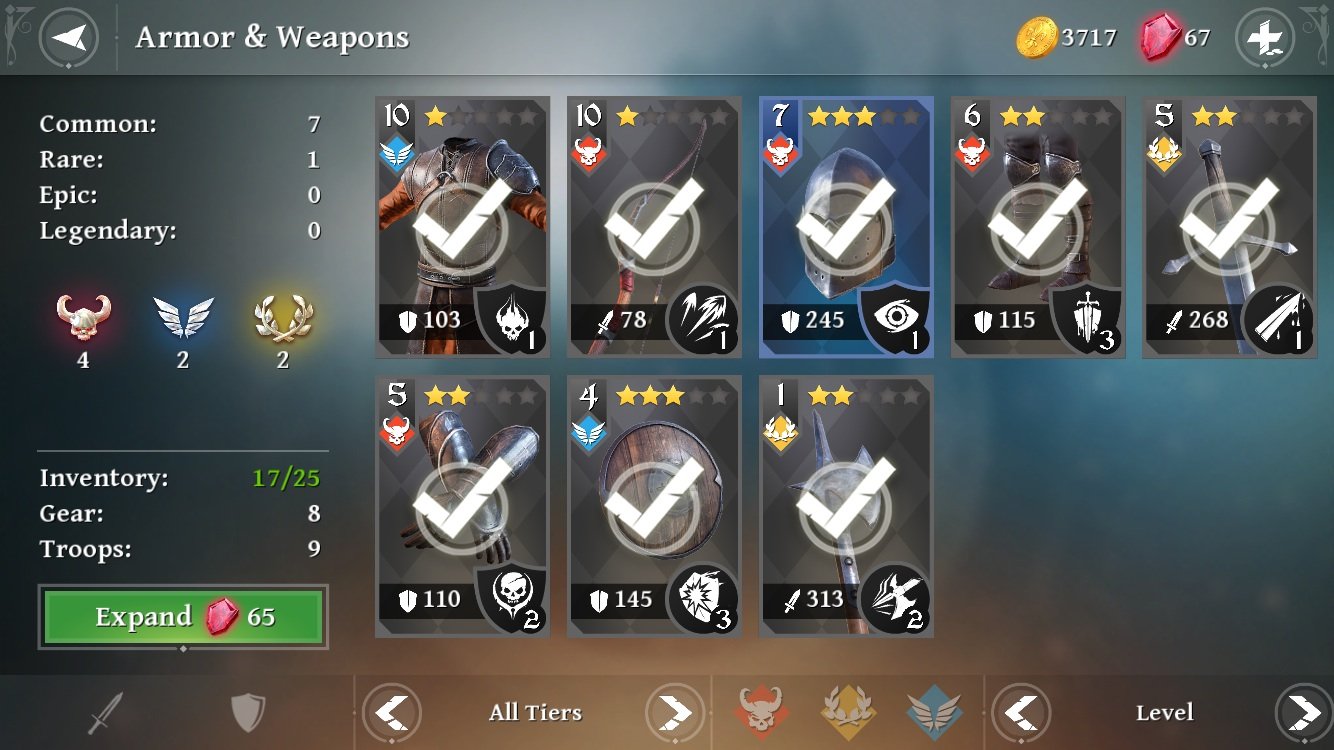 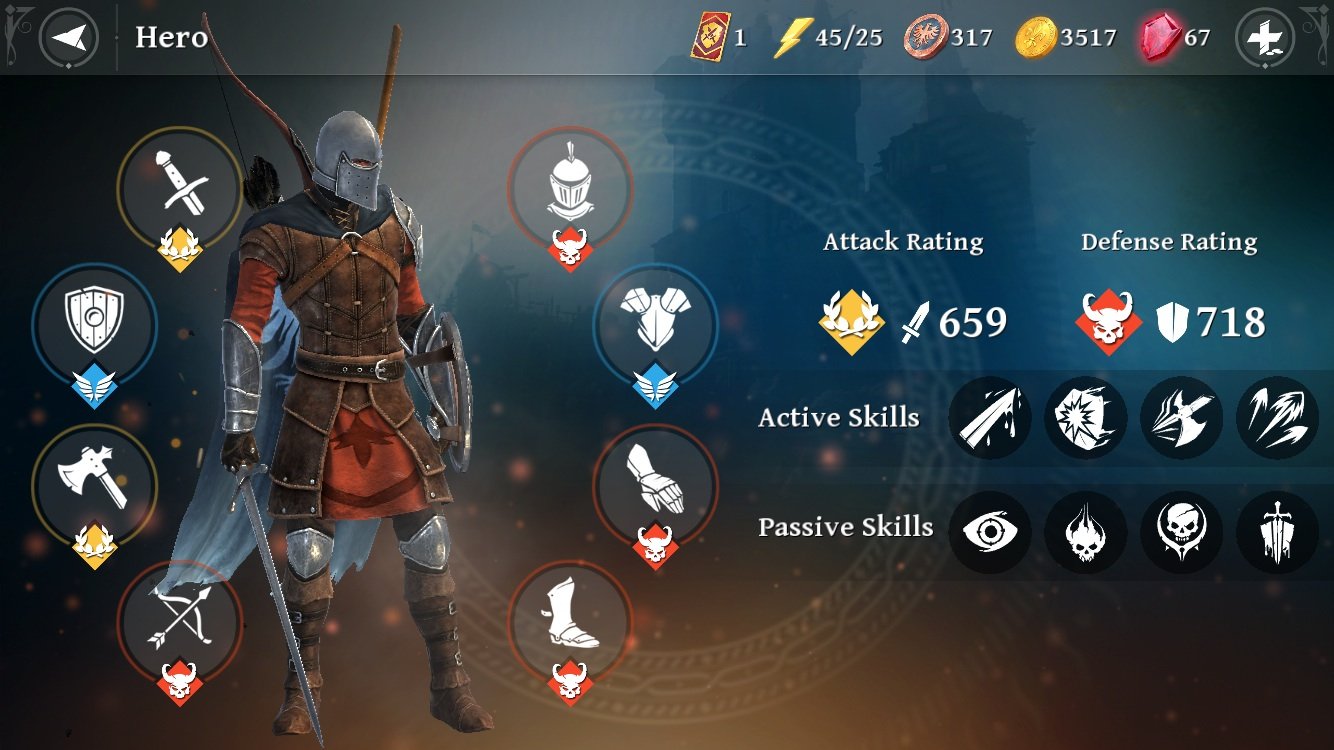 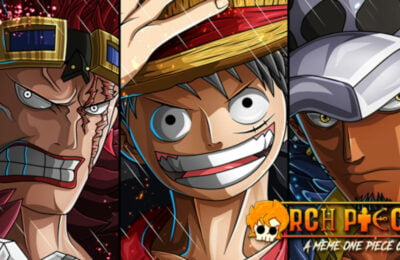 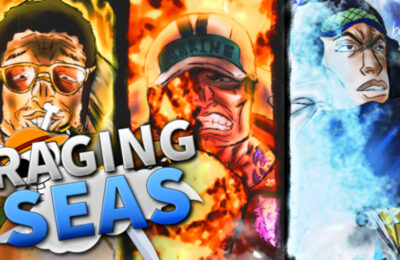