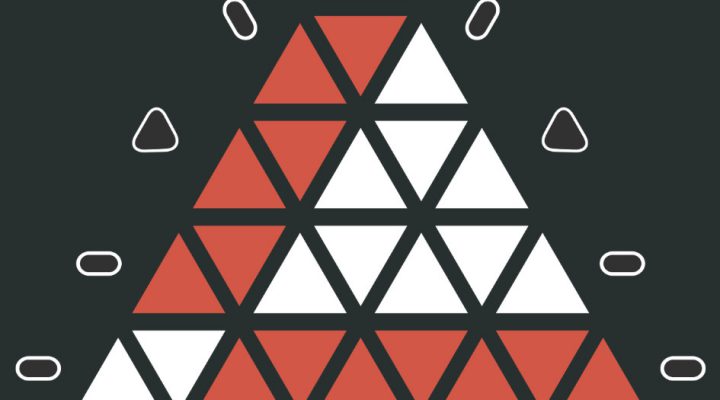 Invert is a really rather excellent puzzle game from Noodlecake Studios and Glitchnap. There are shades of Kami here, but with some extra ideas thrown in for good measure. And we thought it’d be a good idea to walk you through some tricks and tips about what the game has to offer.

We’re good to you like that here at Gamezebo. And as well as explaining to you how everything works, we’re going to throw in some hints as well. That way you’re going to be working your way through the puzzles with all the skills you need.

Don’t worry though, we’re not giving away any of the solutions. That would be too easy. But we are going to give you all the keys you need to unlock everything that the game has to offer. You don’t have to thank us, it’s all part of the service. 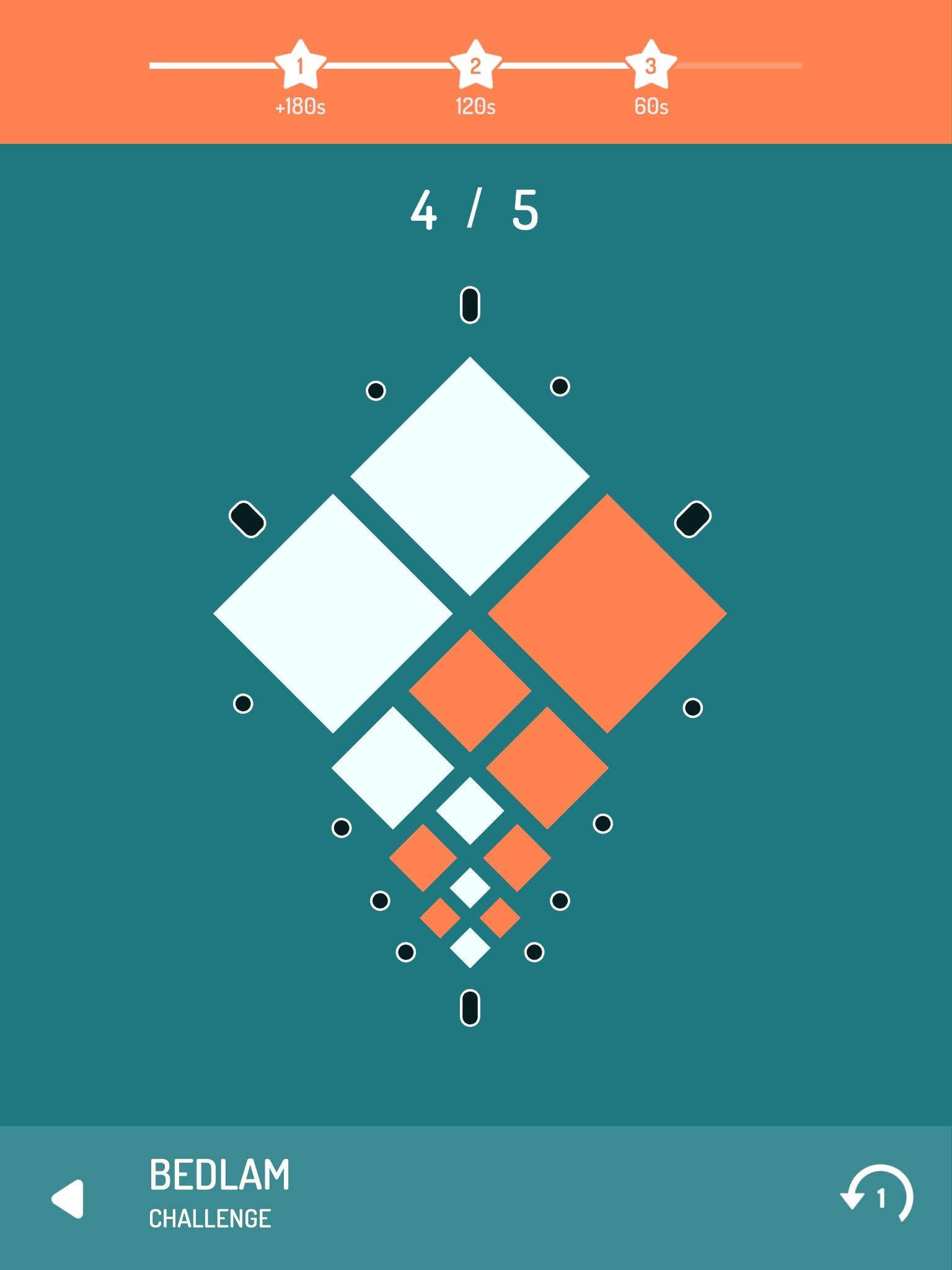 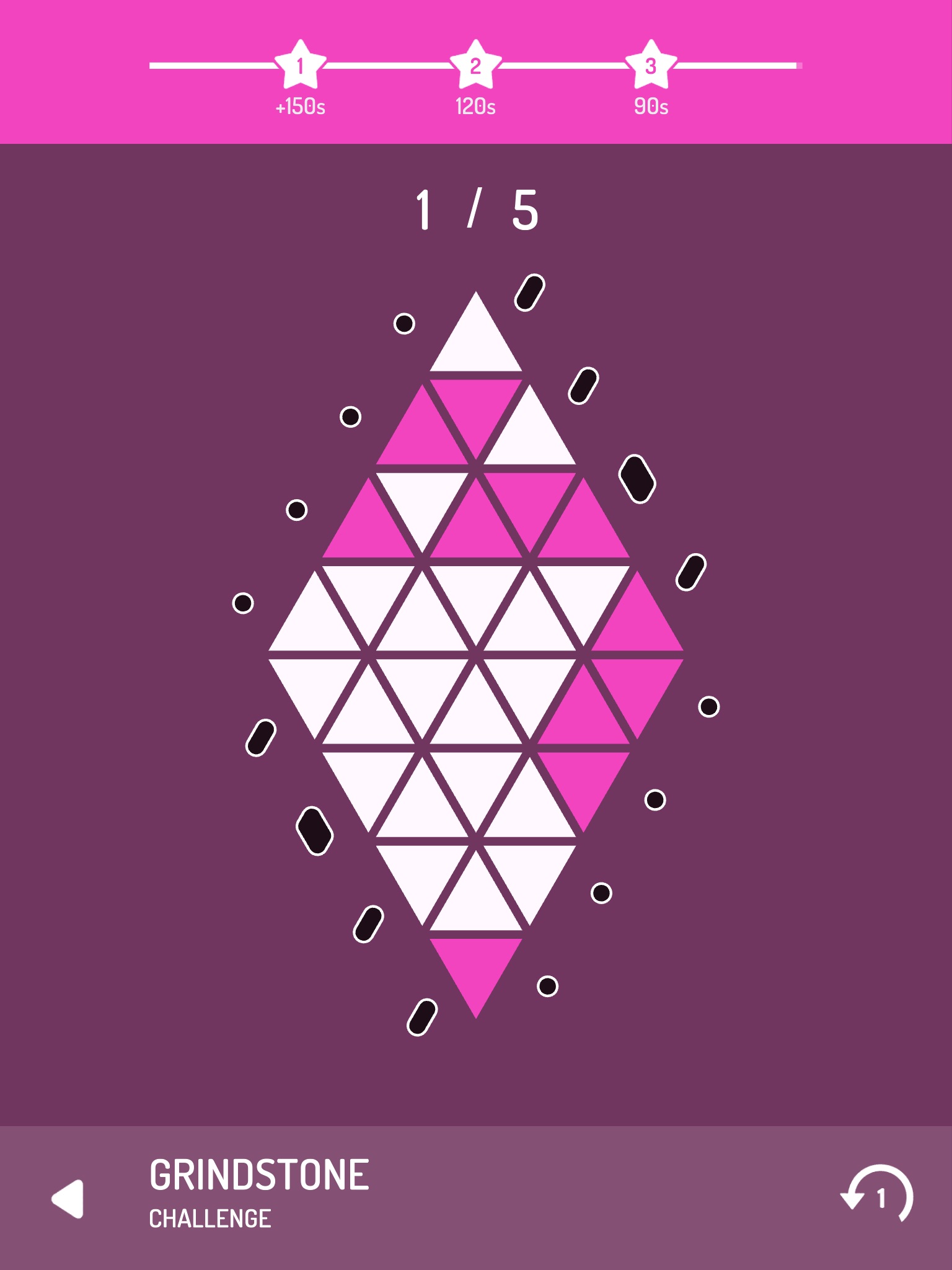 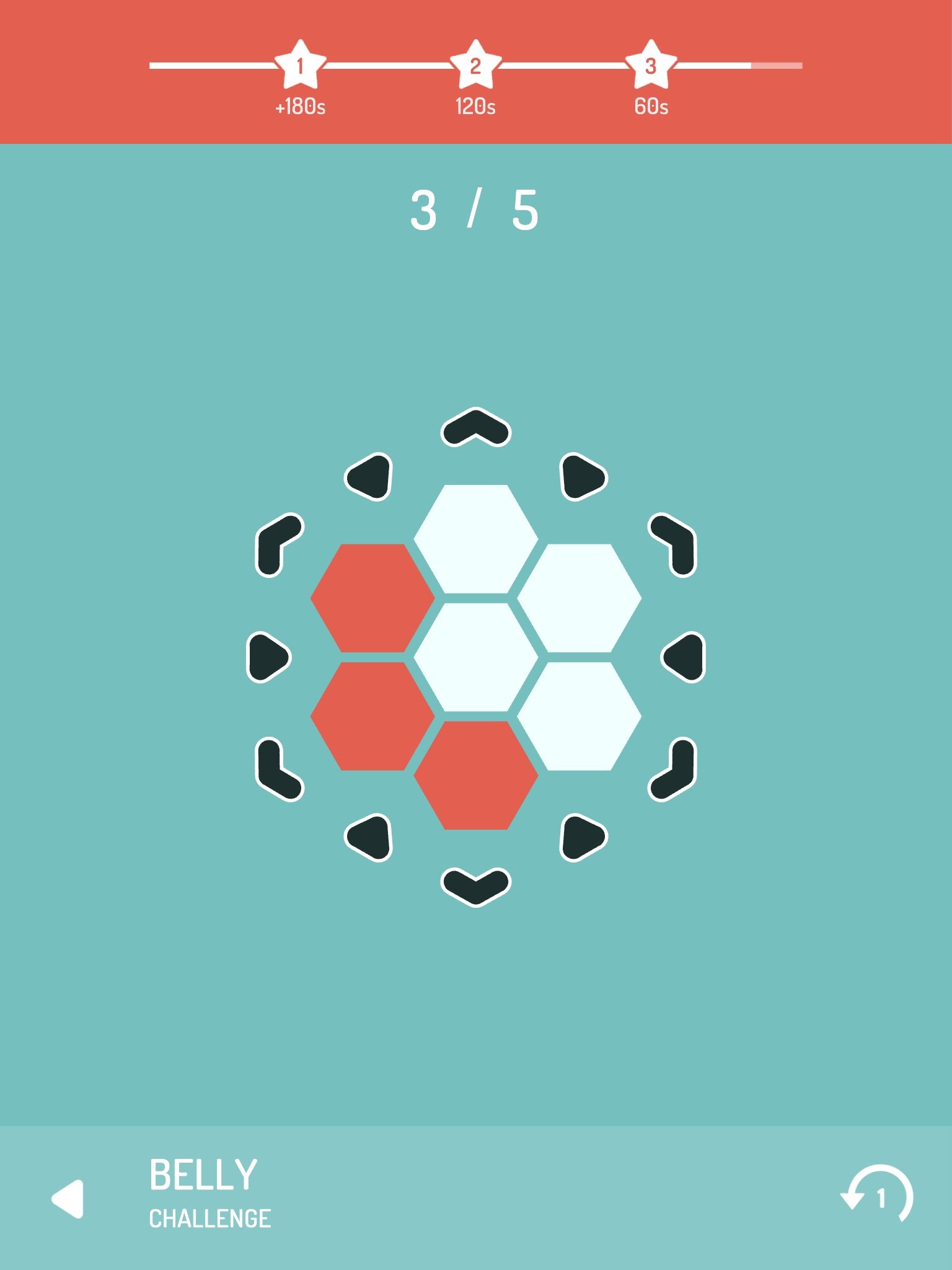