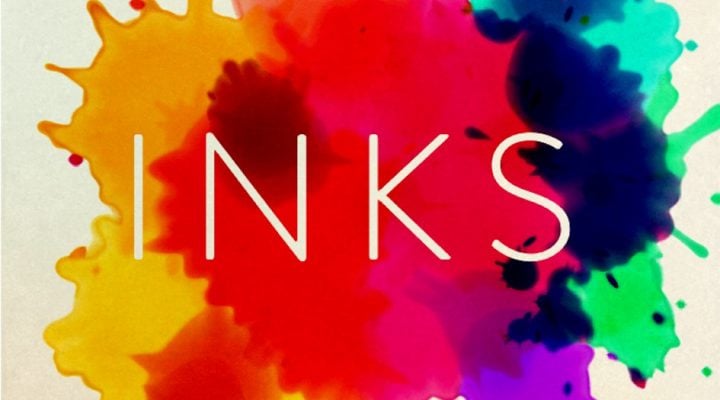 Want to get better at the lovely and relaxing paint-and-pinballer, INKS? Developed by State of Play Games, the team behind the equally aesthetic Lumino City and KAMI, INKS combines streamlined pinball tables and gameplay with colorful bursts of paint to create a playable work of art.

While INKS is fairly straightforward, its minimalist design leaves a few things to be uncovered by the player. We’ve gathered some tips below to speed up this discovery process so you can focus on playful painting. 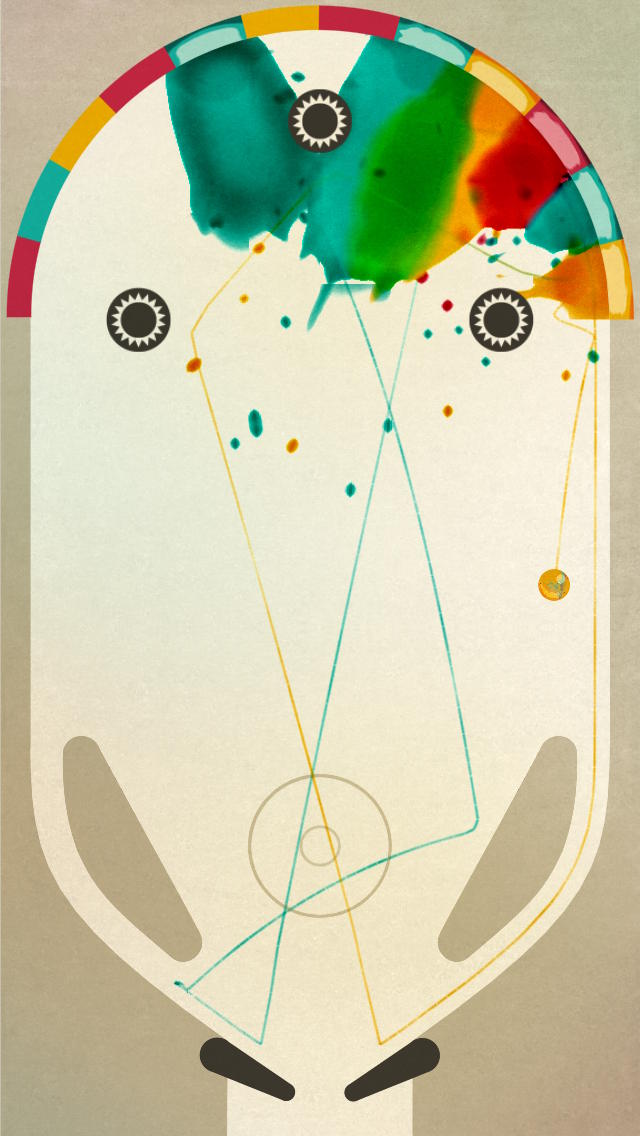 You can’t lose: There is no fail state in INKS. While there are level ratings based on performance, each stage offers an unlimited number of balls and no timer, allowing you to play until you pass. Every level and pack is also available after you complete the tutorial, so you don’t have to play the stages in order but can skip around freely. 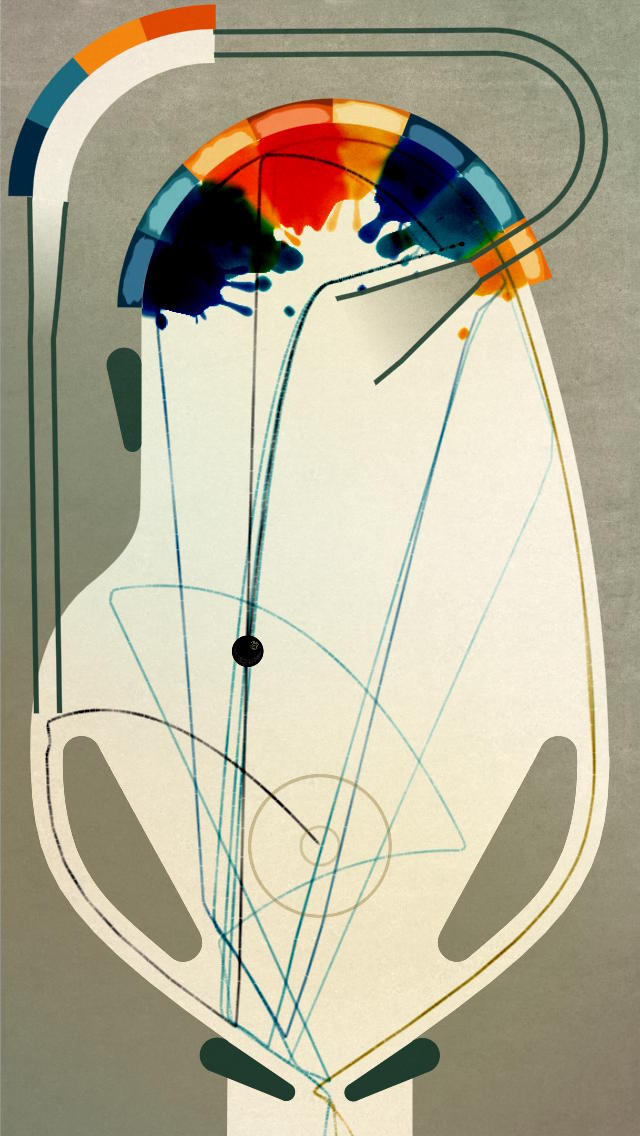 The ball color indicates your current level rating: You begin each level with a gold ball. Finishing the stage with the gold ball will earn you a rating of “1” (or a star if you complete the level in the fewest moves possible). If you lose a ball—whether to the bottom of the board or a vortex—the next ball that spawns will be one color rating lower. So, the second ball will be silver and award a “2” and the third ball will be copper and award a “3.”

If you lose three balls, you’ll receive a black ball on each respawn for the remainder of the level. There’s no rank associated with this and it merely marks a completed level with a black orb. You can replay levels to improve your rank at any time, and you’ll always keep your highest rank—so if you replay a stage and get a lower rating, it won’t reduce your original score. 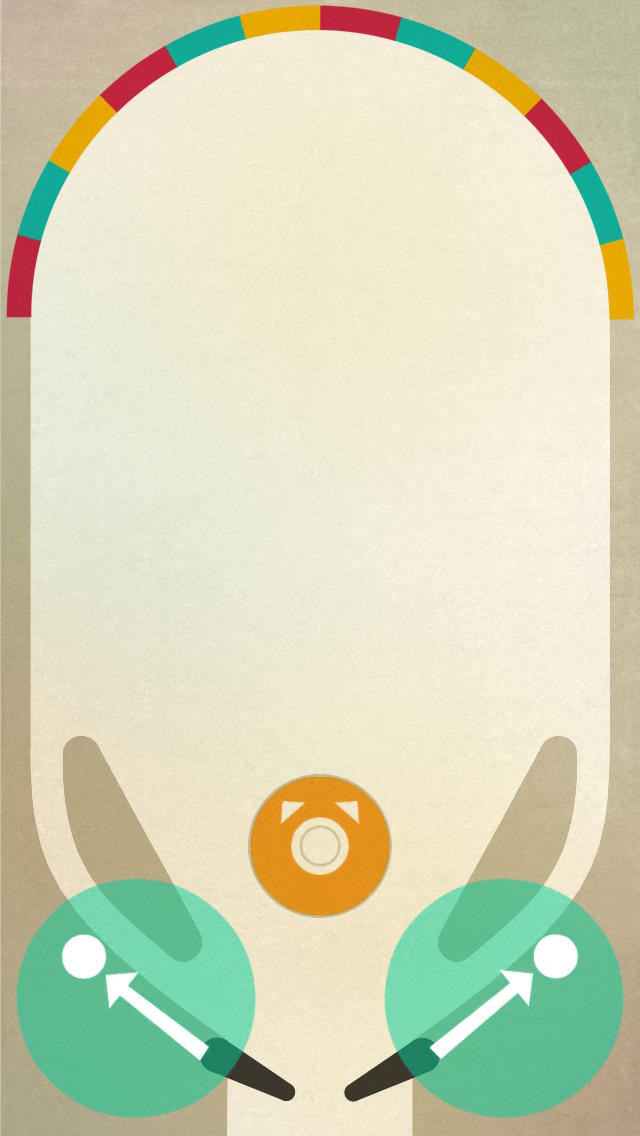 Start off on the best side: The side of the screen you tap at the beginning of a level, or anytime a new ball spawns, determines which flipper it’s sent to. Usually this falls to personal preference of how you want to approach a level, but some stages will make specific use of this. On stages five and six of the Dawn pack, for instance, there is a vortex on one side of the screen that will suck in any balls spawned near it. You want to tap on the opposite side to avoid sacrificing a ball right off the bat.

Don’t forget your basic pinball strategies, too, like holding the screen to keep a flipper up and stop the ball, or tapping at the very end of the flipper to launch faster and farther. 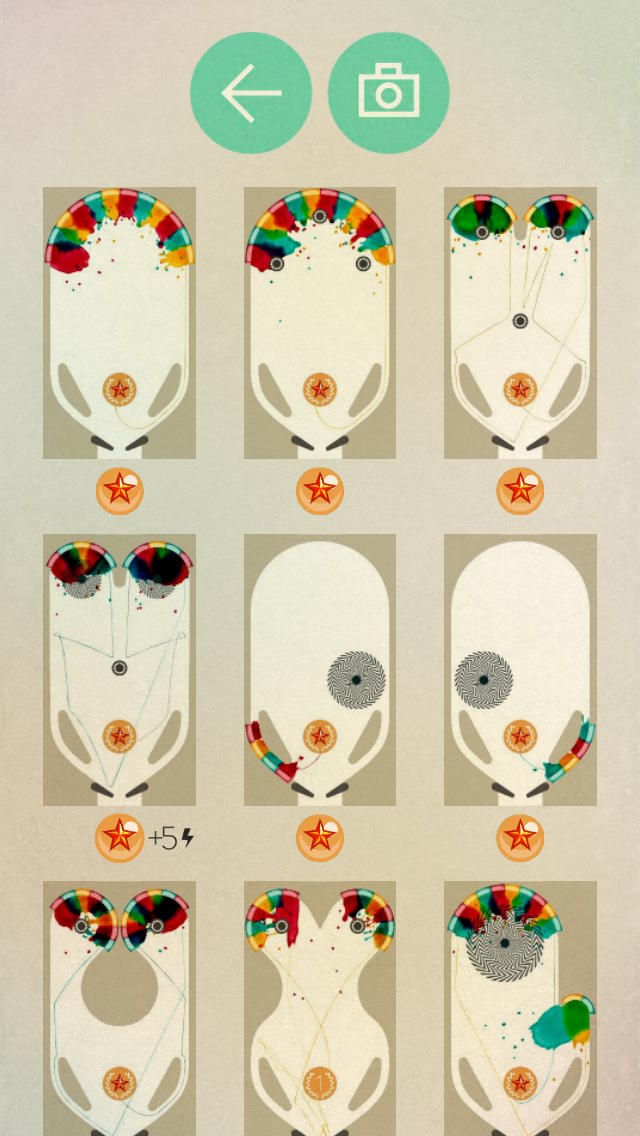 Earning power-up currency: Once you unlock power-ups, you’ll begin visibly earning a lightning bolt currency, called Credits, based on how well you do on a level. These Credits let you purchase the power-ups for an entire level: 30 Credits for the Precision power and 15 for the Stopper. (Note: power-ups only last for one playthrough of a level, so if you purchase a power-up and then replay the same stage—or even retry it immediately after completing it—your power-up will no longer be in effect and you’ll have to purchase another if you want it back.) You’ll receive one Credit for earning a “3,” three Credits for a “2,” five for a “1,” and ten for a star.

You can go back and replay previous levels for these Credits, but you will only earn them if you improve upon your previous score. If you already starred a level and star it again, you won’t earn more Credits. In the image above, we had already received some of the Credits for level four based on previous rankings. We then went back and earned a star, receiving the remaining five Credits. 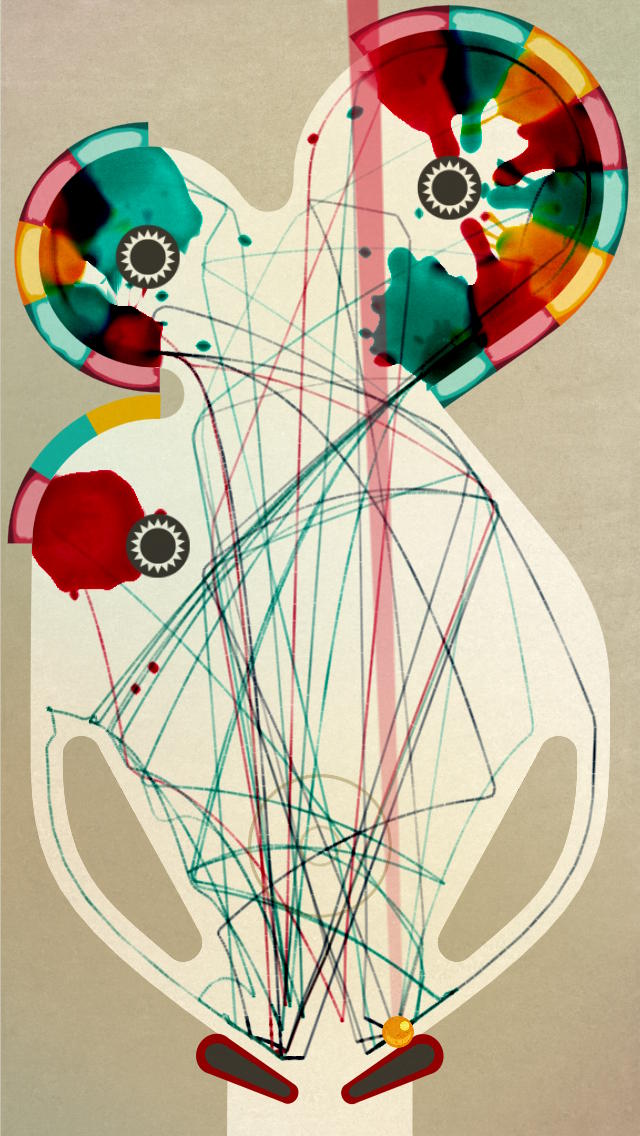 How power-ups work: The Stopper power-up is fairly easy to understand for anyone familiar with pinball: it adds a blockage at the bottom of the board that prevents your ball from dropping down the center hole. While this will always work if the flippers are down, your ball can still fall through the opening between the Stopper and the flipper when you tap, so be careful of tapping as the ball is headed down.

The Precision power-up gives you a red line of sight that shows the ball’s trajectory if you tap at that moment. It also slows the ball down significantly, allowing you to wait for just the right moment to tap. The ball will travel at normal speeds around the board, but as soon as it comes within range of either flipper, it slows to a crawl. Although slowed, it does continue on its same path, so if it’s headed for the hole you will still need to hit it before it falls through. You just have a lot more time and guidance to do so. 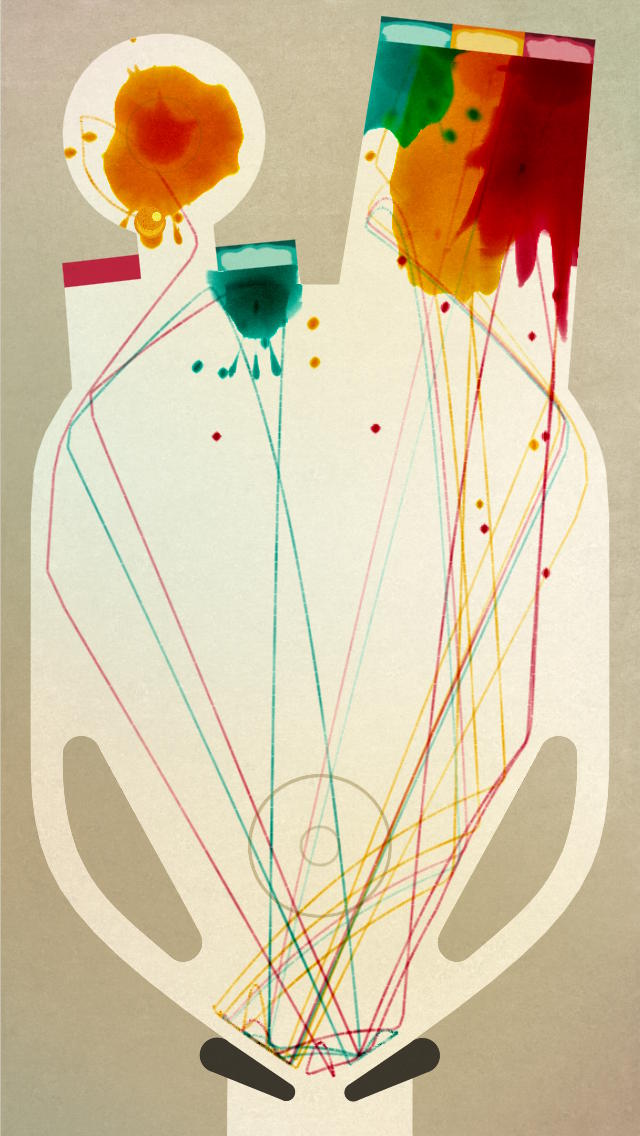 Use the paint trails to guide you: Here’s a great tip from our INKS review by Rob Rich: when your ball rolls through paint splashes, it will begin leaving a thin trail in its wake. This trail can be used to tell where the ball will go if hit at certain points. For instance, if a line leads from the end of a flipper to an upper corner, you know hitting it at that same point on the flipper will likely send it to that same corner.

This is sort of the default Precision option, without the slowdown, but it really comes in handy once you start noticing it. The black ball (that appears after you lose three balls) comes with its own trail at the start to provide some extra help on the more challenging levels that may not have a lot of paint to act as a guide.

How to Get Free Madden Cash in Madden Mobile