Injustice: Gods Among Us Walkthrough 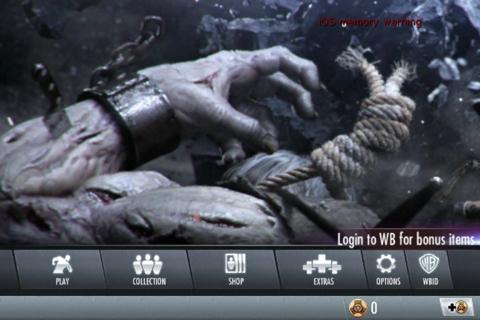 Game Introduction – Injustice: Gods Among Us

Injustice: Gods Among Us is an action game from Warner Bros Interactive Entertainment, in which you can use your favorite DC characters including Batman, Green Arrow, Cyborg, Harley Quinn, Superman, Wonder Woman and more to battle one another. Picking the right moves and characters for each battle can be a bit tricky but with Gamezebo’s quick start guide you’ll have all of the tips, tricks and walkthroughs you’ll need to stay ahead of the game. 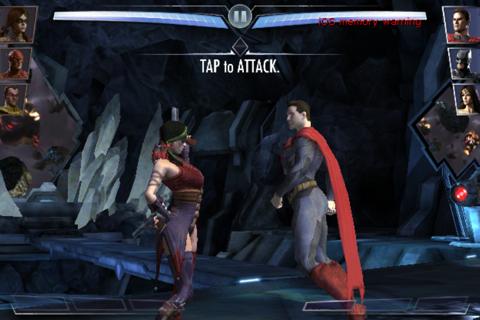 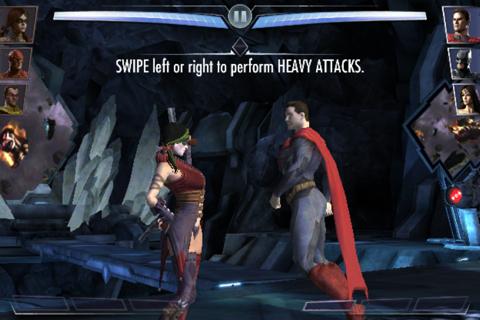 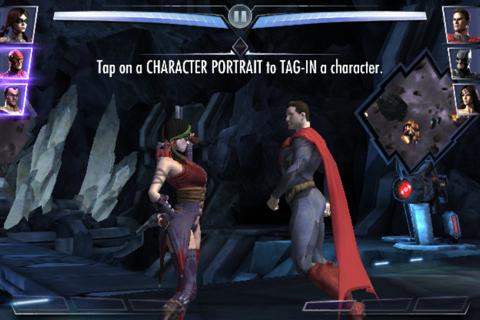 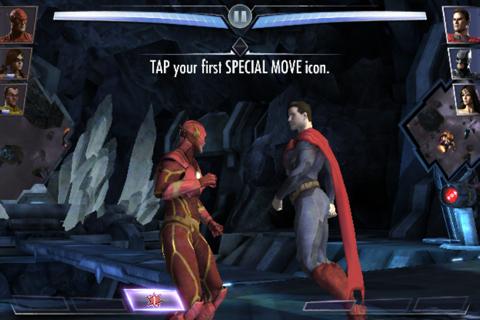 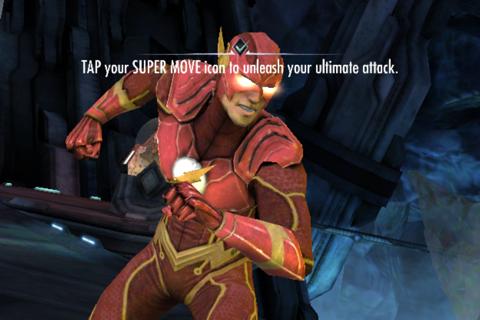 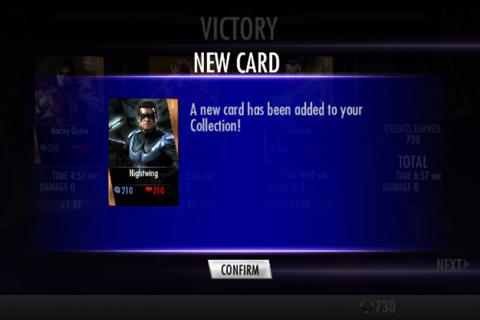 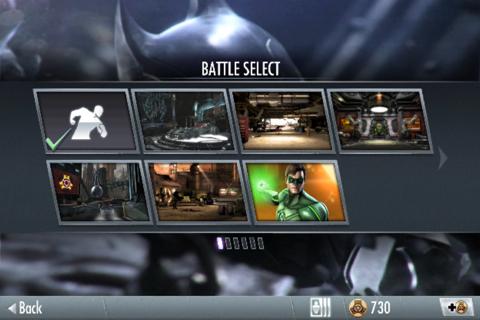 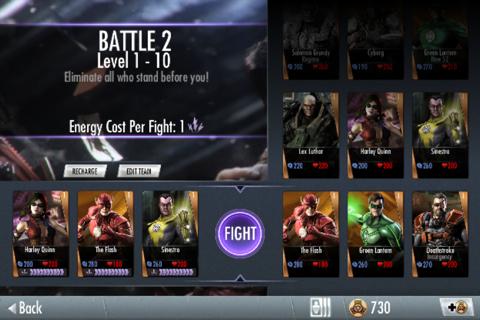 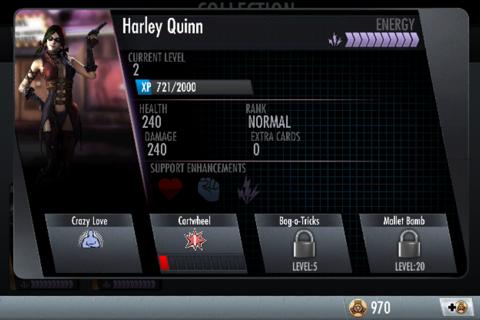 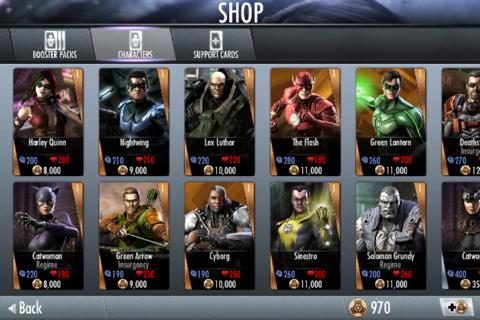 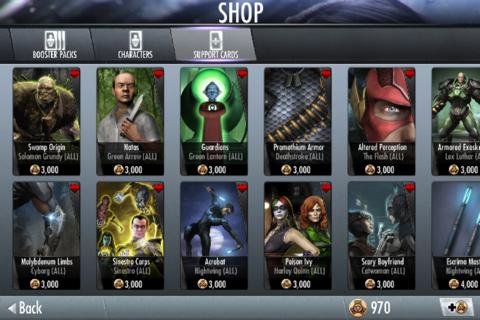 You have completed Gamezebo’s quick start guide Injustice: Gods Among Us. Be sure to check back often for game updates, staff and user reviews, user tips, forums comments and much more here at Gamezebo!