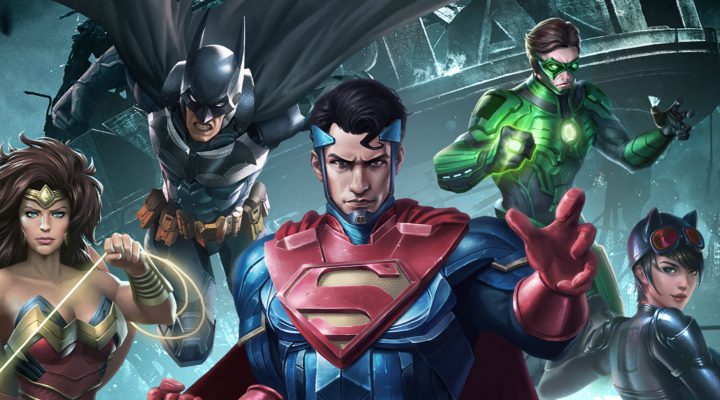 One good DC Comics fighting game deserves another. At least that’s the idea behind Injustice 2, the mobile counterpart to the upcoming console fighting game starring heroes and villains you know and love — but not always exactly the way you remember them.

The reason for that is that Injustice 2 is set on an alternate Earth where Superman (not without reason) became the world’s greatest threat, even rallying other heroes to his cause. His regime was eventually taken down by a faction led by Batman, who also had to cross some lines he might not normally cross. Plenty of pieces still remain to be picked up, and now Brainiac has his sights set on that Earth as well.

Even if you don’t dig the story and the world-building, you can still appreciate the chance Injustice 2 gives you to collect a number of DC characters and pit them against each other in satisfyingly face-smashing one–on-one combat. With that in mind, we’ve put together a complete character list for the game so you know whether your favorites are already in there or you need to bug Warner Bros’ Interactive Entertainment to add them down the road. 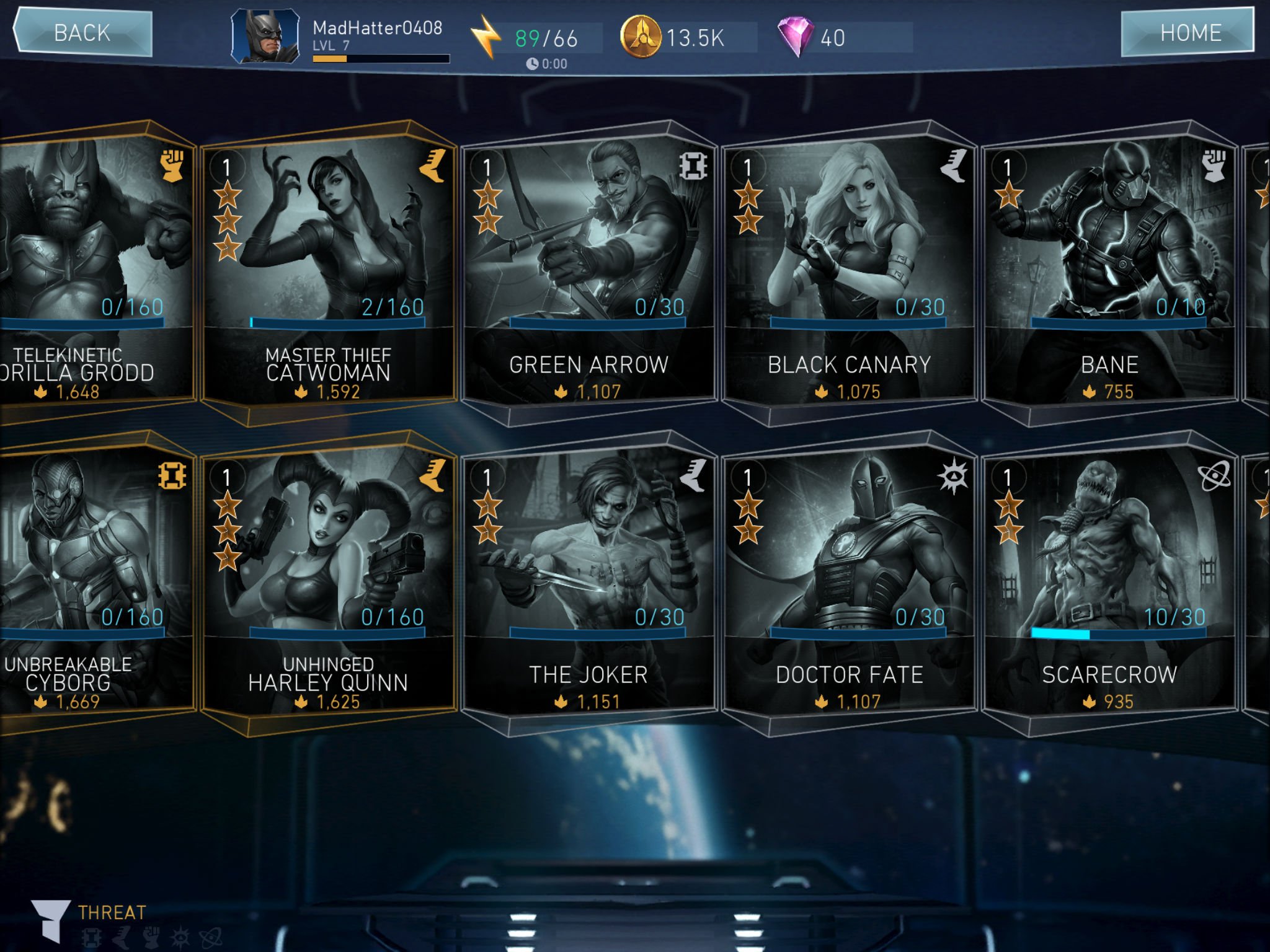 How to Get More Characters

Injustice 2 uses a shard system not unlike many other mobile games of various genres. Once you collect enough shards, you can unlock the character at his or her starting star level, and you can also rank them up once you have them by collecting more shards.

The number of shards you need to unlock the characters varies by rarity:

Shards can be earned in Campaign mode, by defeating boss battles on Hard difficulty, and found on occasion in basic chests in the store. You can also buy shards directly in the store — the selection of characters available changed daily — and in the Arena Store with medals you’ve acquired in Arena mode.