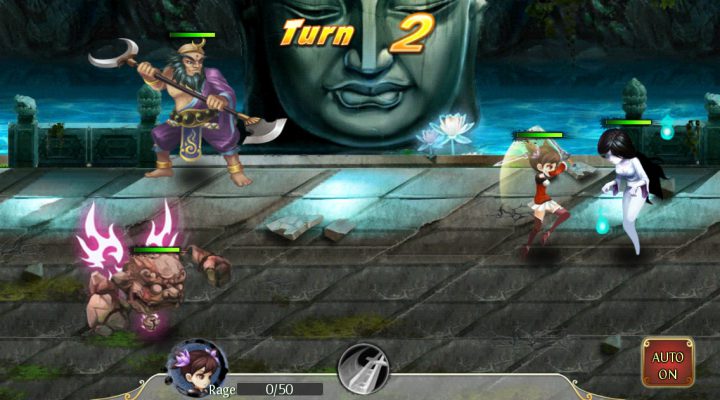 Immortal Odyssey is a MMORPG from Gameloft. In this game, you wander through a China-inspired fantasy world and beat up monsters and spirits for money and magic items. Gamezebo’s Immortal Odyssey tips, cheats and strategies will help you start your Eastern journey on the right foot. 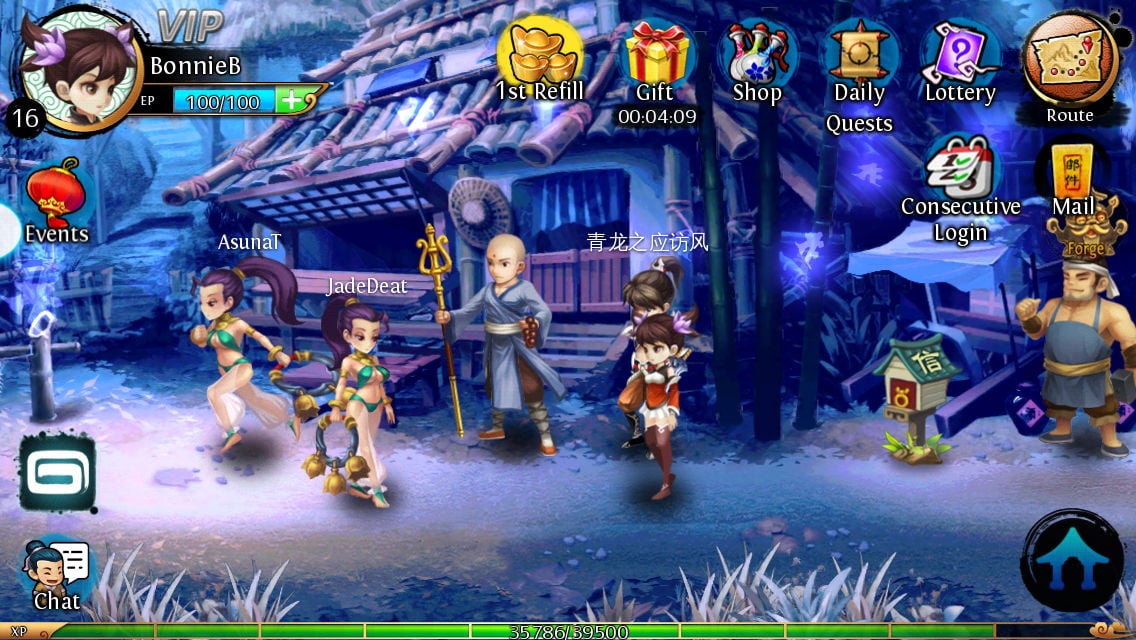 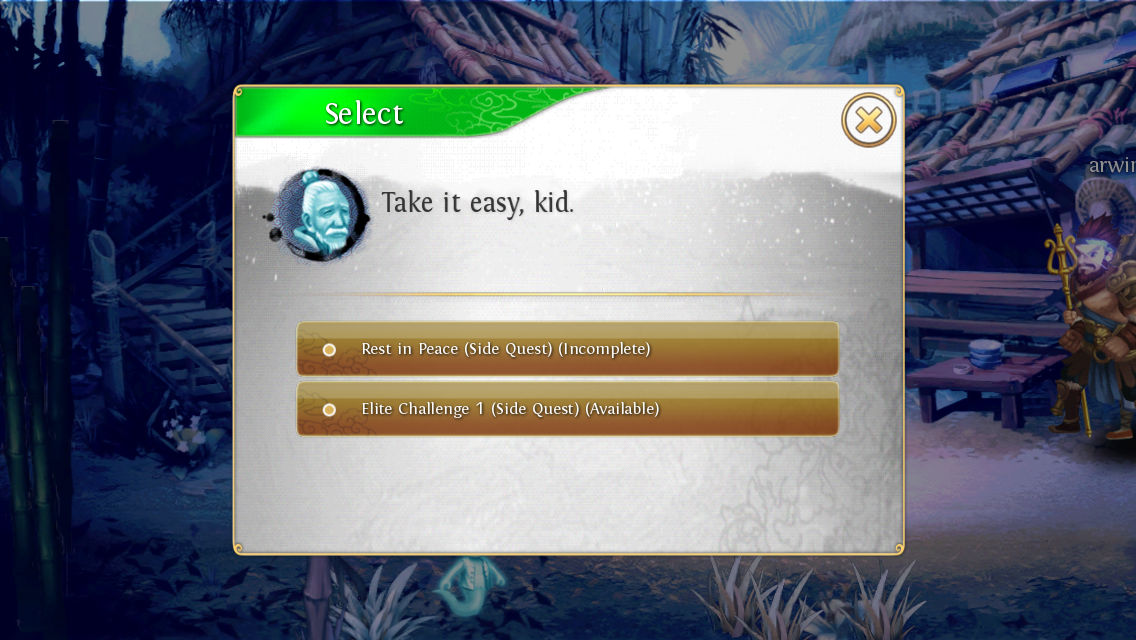 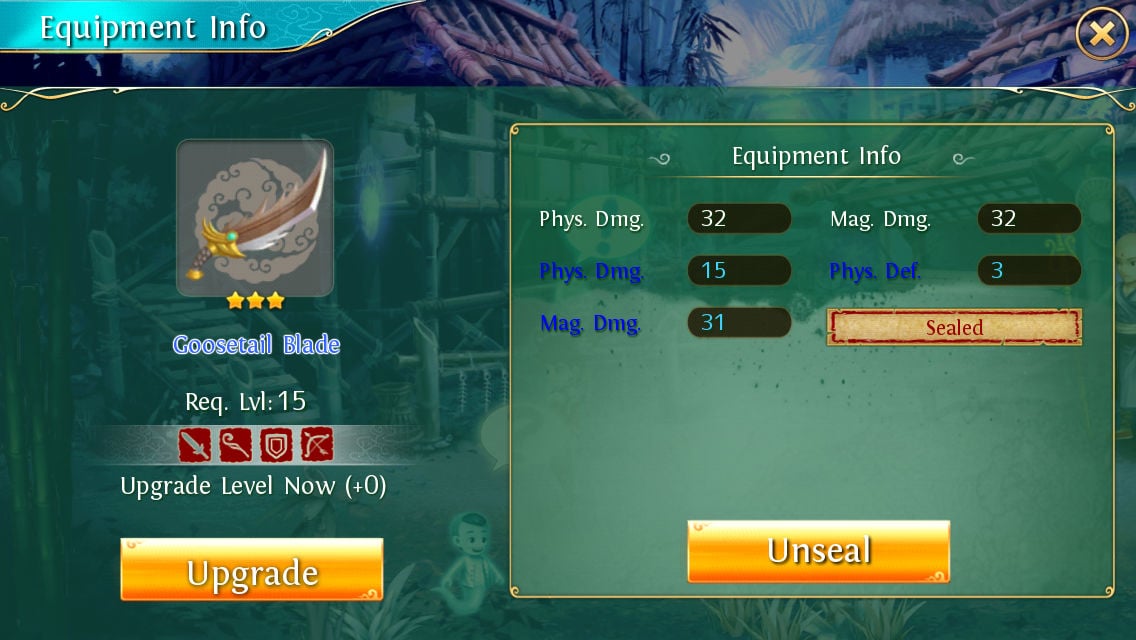