Home / Walkthroughs, Tips, and Cheats / Hunter X Athena Codes – When Does it Relaunch?

Hunter X Athena Codes – When Does it Relaunch? 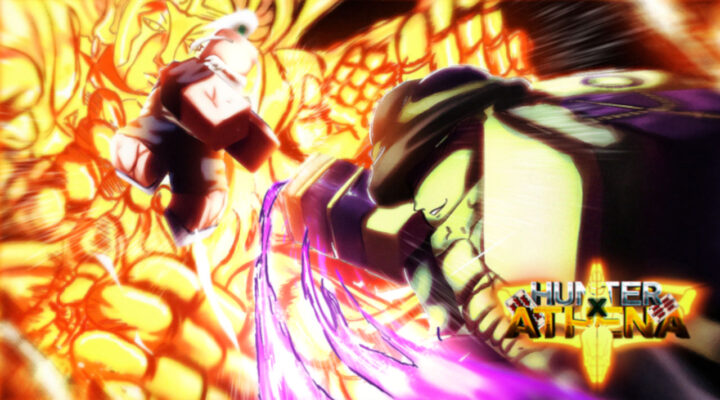 Looking for the latest Hunter X Athena codes? Well, you’ve come to the right place. In this guide, we round up the most recent active codes that you can redeem in-game for freebies. We keep it updated too, as often as there are new codes, so we recommend bookmarking this page and checking back often. That way, you’ll never miss out on free stuff.

Hunter X Athena is the brand new version of the hit Roblox game that – surprise, surprise – draws inspiration from a hite anime series. Expect to hit enemies, level up your character, and draw for new stuff gacha-style. If you’ve played a Roblox game before, you should have a good idea of what to expect here.

You should also check out our lists of other Roblox freebies. We’ve got Sonic Speed Simulator codes, Piggy: Branched Realities codes, and Raging Seas codes.

Now, we’ll answer a bunch of questions you might have about Hunter X Athena or codes in general.

When is the Hunter X Athena Release Date?

Hunter X Athena is currently scheduled for release on December 17, 2022. That’s according to a recent poll that ran on the official Discord, in which members of the community voted for a December 3 or 17 release, and 17 won out.

How do I Redeem Hunter X Athena Codes?

We keep this article updated as often as there are new codes, so we recommend bookmarking this page and checking back frequently. That way, you’ll never miss out on a freebie.

Alternatively, you can follow the official Twitter or join the Discord to get codes directly from the developer. You might even make a new friend or two as part of the community. That would be nice, wouldn’t it?

Make sure to grab the game via the links at the top of this page.