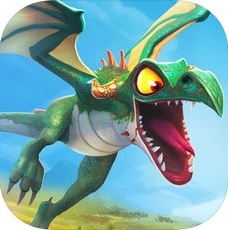 Hungry Dragon is a survival based high-score chaser where the aim of the game is to eat as much as possible. You take control of a dragon in middle earth, where your existence is threatened by local villages, witches, goblins and the eternal hunger of being a dragon. 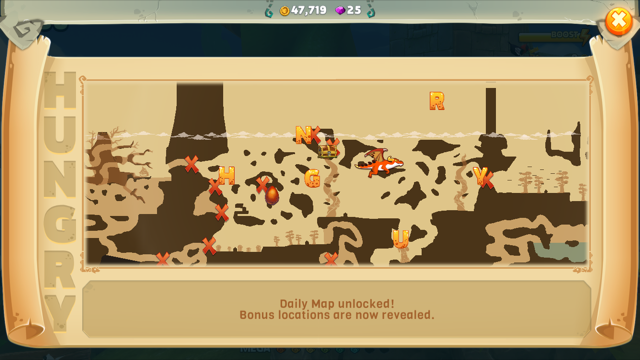 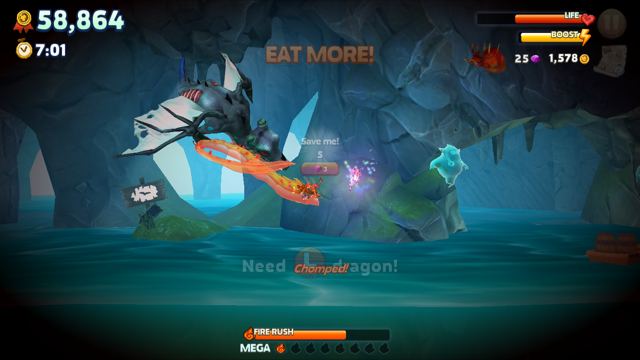 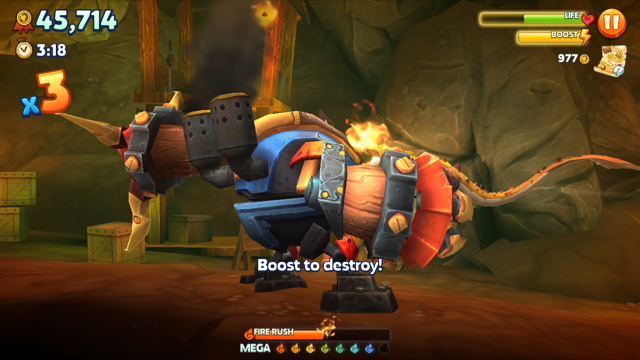 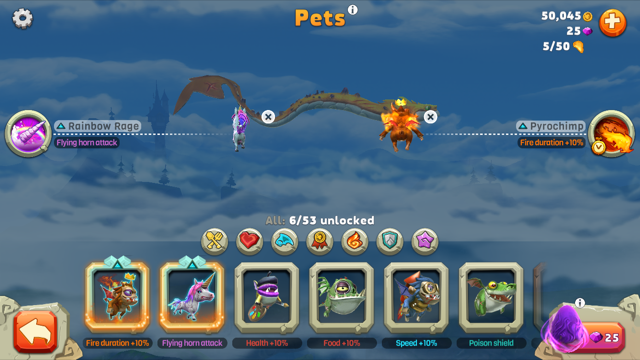 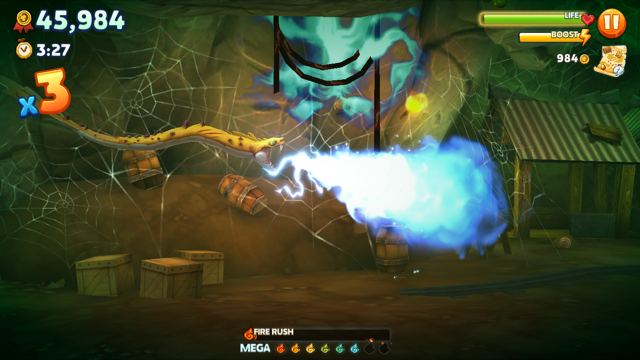 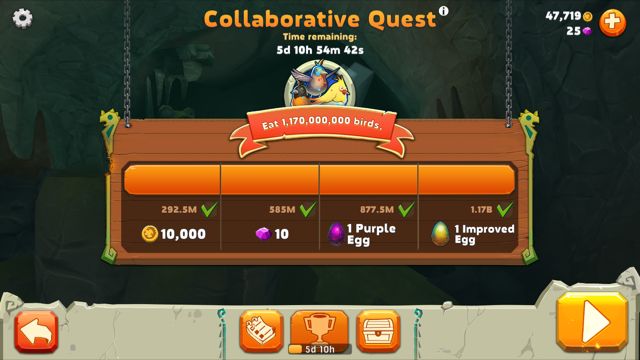 My Tamagotchi Forever update guide: Everything you need to know