Home / Walkthroughs, Tips, Cheats / How to start with Pikachu in Pokemon GO 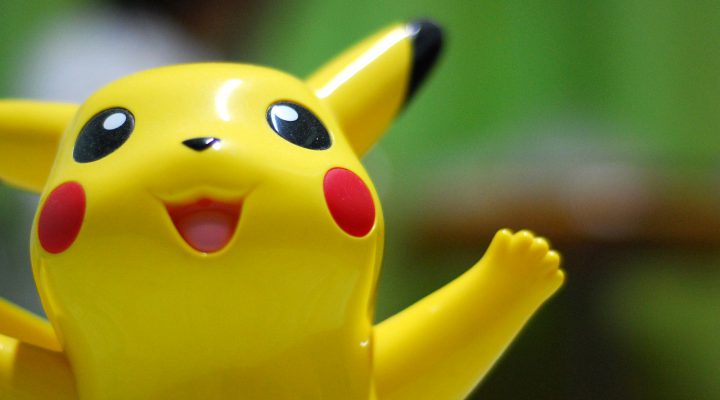 After a kindly professor sends you on your way to try to understand the power that’s inside with very little in the way of explanation, you start your Pokemon GO adventure with a choice of three Pokemon: Charmander, Squirtle and Bulbasaur. Fine Pokemon, all. Originals even, familiar to the folks who knew the franchise from the beginning.

You don’t have to start with one of them though. Let’s say, for instance, that you wanted to have Pikachu on your side right from the start. Surely, the developers at Niantic must have programmed in a way to get your hands on the yellow guy who is pretty much synonymous with Pokemon, right?

Of course they did. It’s simple to do too, once you know how. 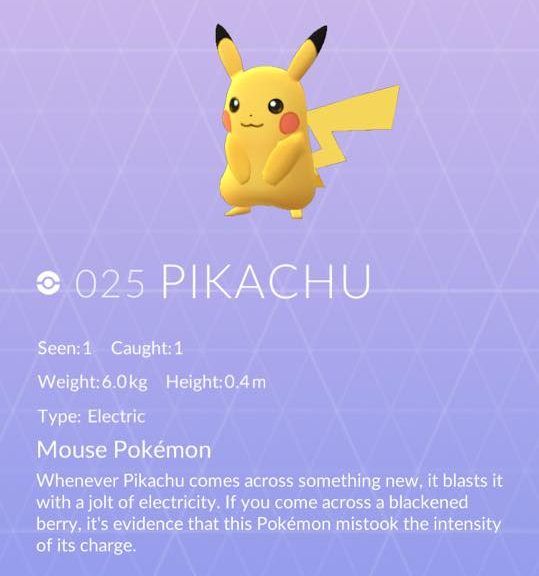 The key to obtaining Pikachu is to simply act like it’s too difficult to pick a starter Pokemon and not choose any of them. When starting a new game, just walk away from all three. Yes, even if they make puppy dog eyes at you.

And in this case, we literally mean walk away. The game needs to know you’ve traveled and not just refused to tap on the initial trio. Once you’ve walked for a bit, Charmander, Squirtle and Bulbasaur will pop up. Deny them again and keep walking.

Repeat several times as necessary, as there doesn’t seem to be a set number of attempts needed to ensure Pikachu arrives. But arrive he will, popping up as a fourth option for your starter.

Tap on Pikachu and voila, you’ve got Mr. Lightning Tail himself to help you on your way. Congrats on being stubborn enough not to settle for what’s put in front of you. Maybe you really will be the very best, like no one ever was. Someday.