How to restart your adventure in Harry Potter: Hogwarts Mystery 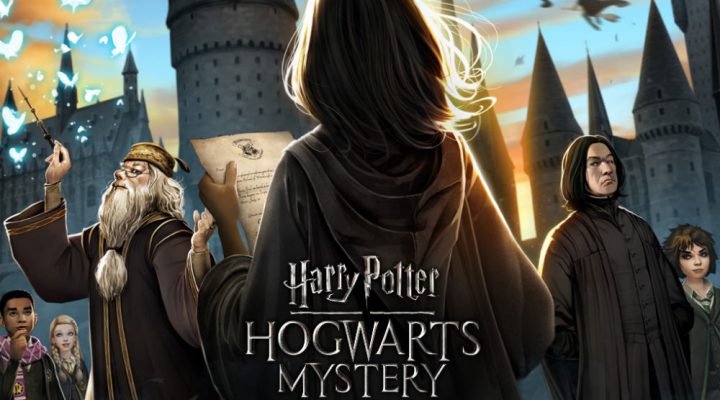 Since a big part of the fun in Harry Potter: Hogwarts Mystery is to take a young witch or wizard through the entire school experience at Hogwarts, you wouldn’t think many players would intentionally want to start over. Straight ahead would seem the way to go, checking out whatever content still awaits — especially since the developers are adding more over time, beginning with Year 3, which wasn’t in the game at launch.

Still, we’ve seen plenty of mobile gamers asking at various places around the internet how to restart Harry Potter: Hogwarts Mystery so they could start anew. Maybe they weren’t happy with the gender or appearance choices they made, or they rethought certain decisions made at various places during their adventure. Since the game doesn’t support multiple saves per se, the question is a good one: Is there a way to reset things?

The short answer is no in that the game doesn’t include a specific restart function, even if you go into its options menu. The longer explanation is also a happier one, though, as there definitely are ways to start all over if you’re determined to do so.

Restart the game with wifi turned off

This is a solution we’ve seen reported to work in various forums. Here’s what you’ll need to do: 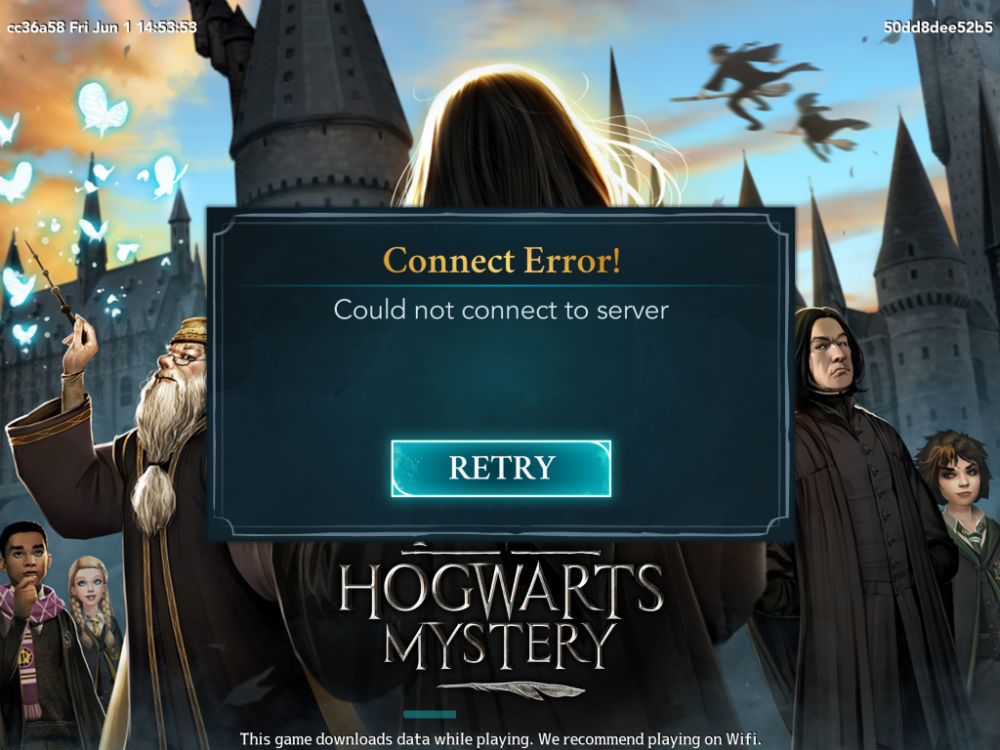 Note that if you linked to Facebook to save your progress between devices, you’ll have the option of restoring your old game data, and you obviously don’t want to do that if your whole aim is to restart from the beginning. However, you will want to make sure your Facebook account is linked going forward with the new playthrough if you want to have your new save backed up.

Play Hogwarts Mystery on a different device, not linked to Facebook

This is a little bit of a common sense solution, but if you have a second phone or tablet, you can simply start a fresh save on that device and choose not to link it to your Facebook account. That limits you to playing just on that device since the social media link is necessary for cross-playing, but it’s certainly a viable way to go, especially if you just want to dabble in a second account and see what happens with things like sorting, wand choice and the like. 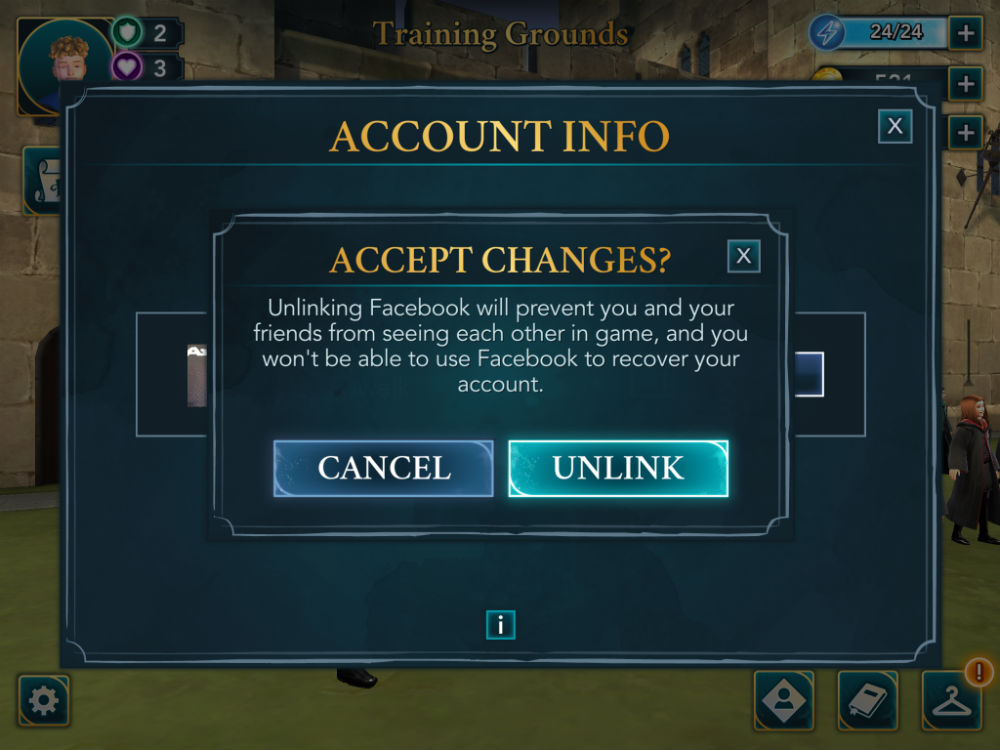 As well, you can always decide to link your Facebook account later and then use that save to transfer back to the first device you used to play Hogwarts Mystery.

Hungry for more Harry Potter: Hogwarts Mystery guides and tricks? Be sure to check out our tips for class and friendship quiz answers, how to handle friendships and how to get free energy.

Pokemon GO: All the raid bosses currently in the game