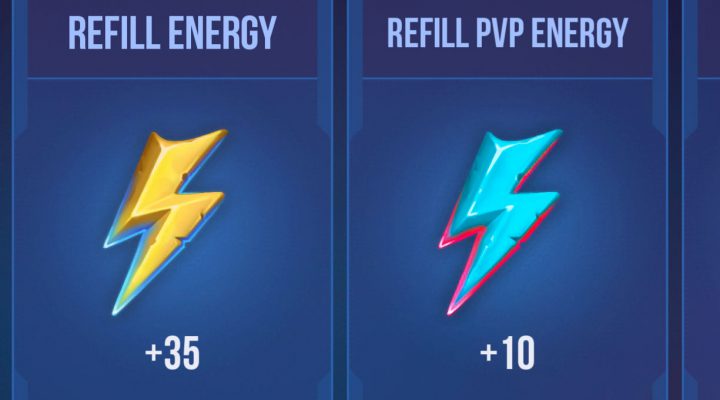 Dungeon Hunter Champions has a little bit of something for everyone. Gameloft has made the latest addition to the long-running series a pretty fair cross between an action RPG and a MOBA, with game modes that appeal to all kinds of players. Even better, you don’t need to play the MOBA battles at all if that’s not your bag, so it’s an experience that can be in large part whatever you want it to be.

One thing you can’t do is simply play Dungeon Hunter Champions as long as you want at one time. In the vein of many a free-to-play title before it, this game has an energy system that limits how many Adventure levels or Arena bouts you can tackle in one setting. When your energy runs out, you either need to spend Gems, the premium currency, to snag a refill, or wait until you energy refills over time. Making matters slightly more complicated, the Adventure and Arena modes have their own separate stores of energy.

Wouldn’t it be nice if you weren’t so constrained by energy concerns? The answer to that is obviously “yes,” and while we can’t make you immune to the need for energy, we can tell you how to play as long as possible for free, because that’s just how we roll.

How to get free Adventure energy 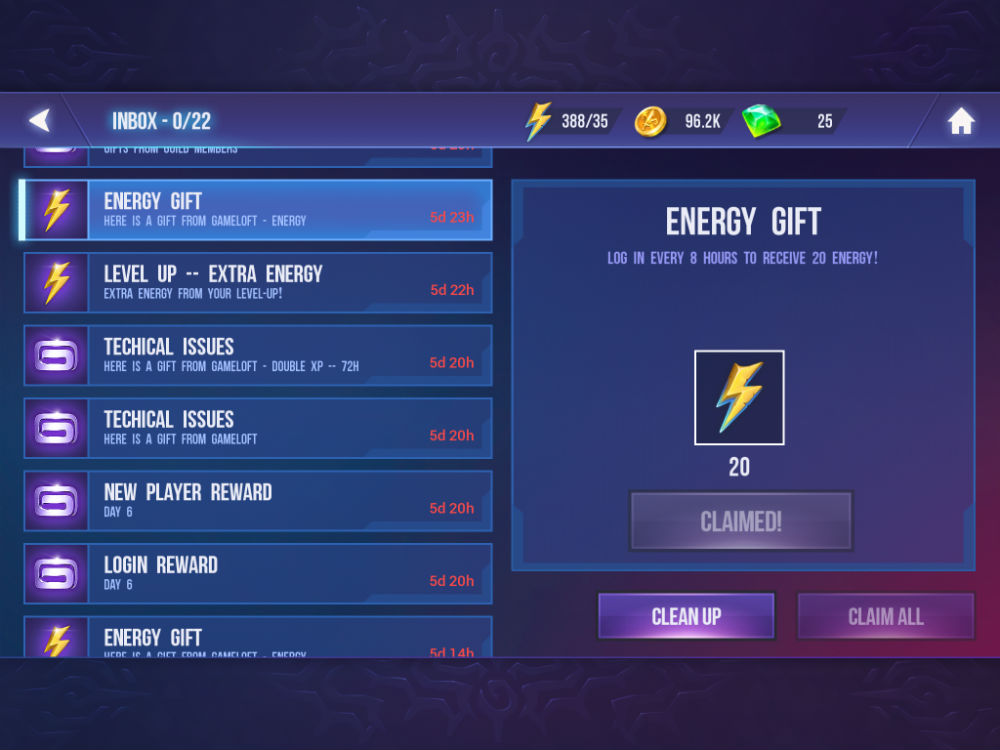 Dungeon Hunter Champions is exceptionally generous with energy in the early stages of the game, so much so that you’ll often find yourself way over the maximum amount for your current player level. That’s a good thing, as it lets you play for extended periods of time when you are still figuring things out and in the honeymoon stage with the game.

Eventually, though, limited energy will become a real concern. Here’s how to mitigate it by finding more energy for free: 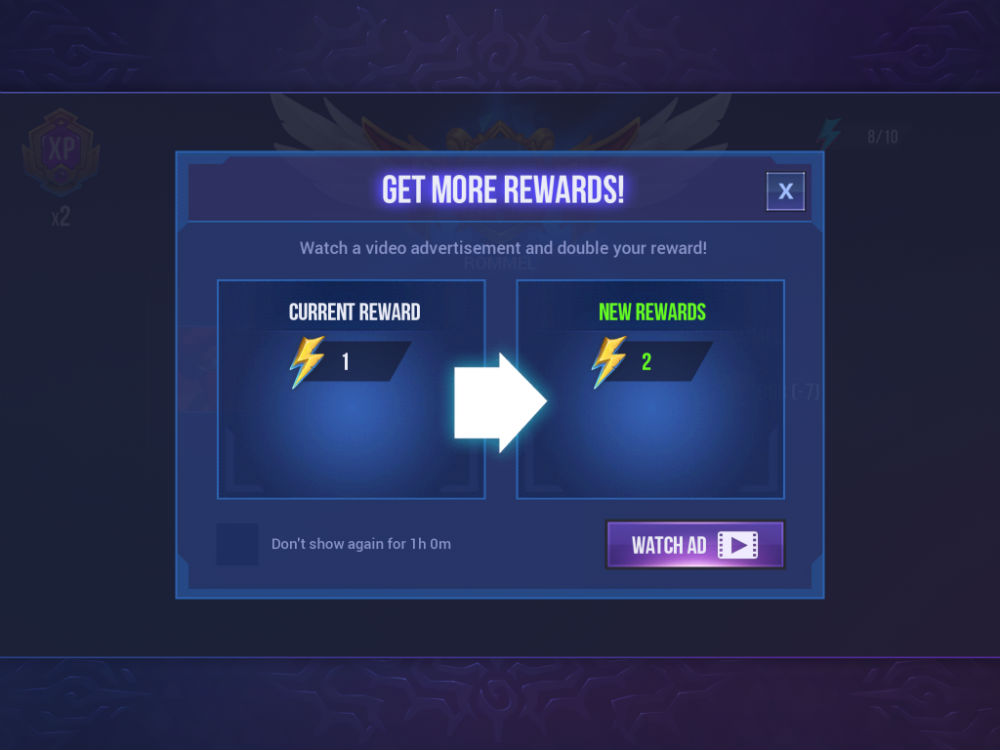 Ads can be a helpful tool to getting extra Adventure energy, and you can utilize them in multiple ways. At the end of a successful battle in any game mode, you’ll be offered the chance to double your rewards — whether that means gold, Gems, energy or some combination of them — by watching a short video. It’s really not a bad deal, and if you wait until you get both energy and Gems as a reward, it’s almost a no-brainer.

You can also choose to watch a video from the ‘Free’ tab in the Shop. The ad can be used to get Gems, a potion or PvP energy instead of the normal variety, but the logical thing to do is to use the few videos you are allowed to watch each day to get more energy.

A word about PvP energy

Most of what we said about regular energy applies to PvP or Arena energy as well, except that it is much harder to store since you can only have a maximum of 10 points. Watching a video only helps you recover one point, and only one daily quest, summoning three champions, helps your blue PvP energy total increase.

Still, since we’re discussing how to play for free as long as possible, the answer is to switch to PvP battles when you are low on regular energy and vice versa. Between the different game modes, you should be able to cobble together pretty long sessions of Dungeon Hunter Champions if that’s your main goal.

Can’t get enough Dungeon Hunter Champions? Be sure to read our guide on how to get free Gems and take a look at our picks for the best characters in the game.

Fortnite meets Infinity War: How to play as Thanos