How to Play Great Defense in NBA 2K18 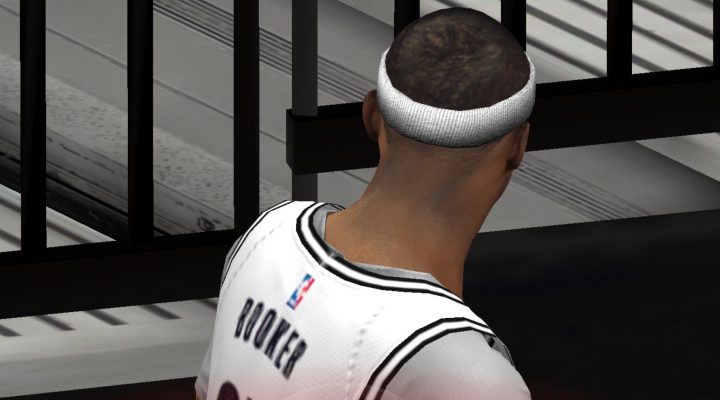 NBA 2K18 doesn’t mess around when it comes to having to demonstrate that you’re at least as good a teammate as you are a star in order to build a successful career. In order to move that C ranking you start with closer to the elusive A+, you’re going to need to be on top form on defense. Because not everything that affects your grade is obvious, we’re here to be your study buddy.

This is part two of our ‘great teammate guide’ focusing on defense. Once you’ve gotten your defensive game sorted, have a look at this companion guide which will run you through tips & tricks for being a dynamo on offense.

Your teammates are watching your transition defense too so don’t let them down. Chase down the fast breaks and keep an eye on your man otherwise so you don’t leave him unattended.

2. Keep close to your man

Stay on him like a dirty shirt. Make him unattractive as a potential passing option. Keep him darting left and right without a clear break to the post. 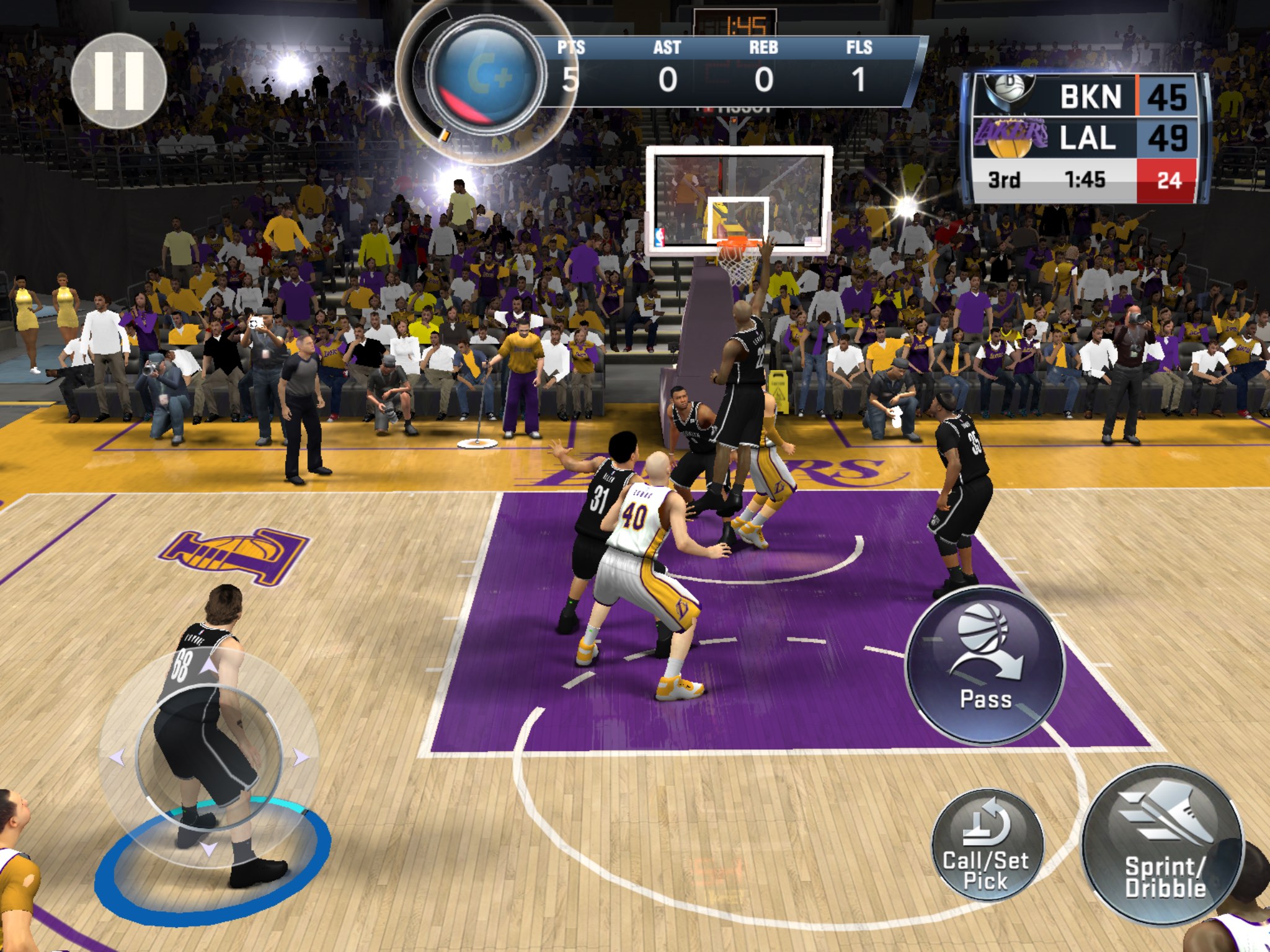 Every single shot that your assigned opponent lets off should be contested by you as the defender. When he scores, you take a big hit to your teammate grade (and it’s hard to argue that’s unfair) so make sure it isn’t easy. 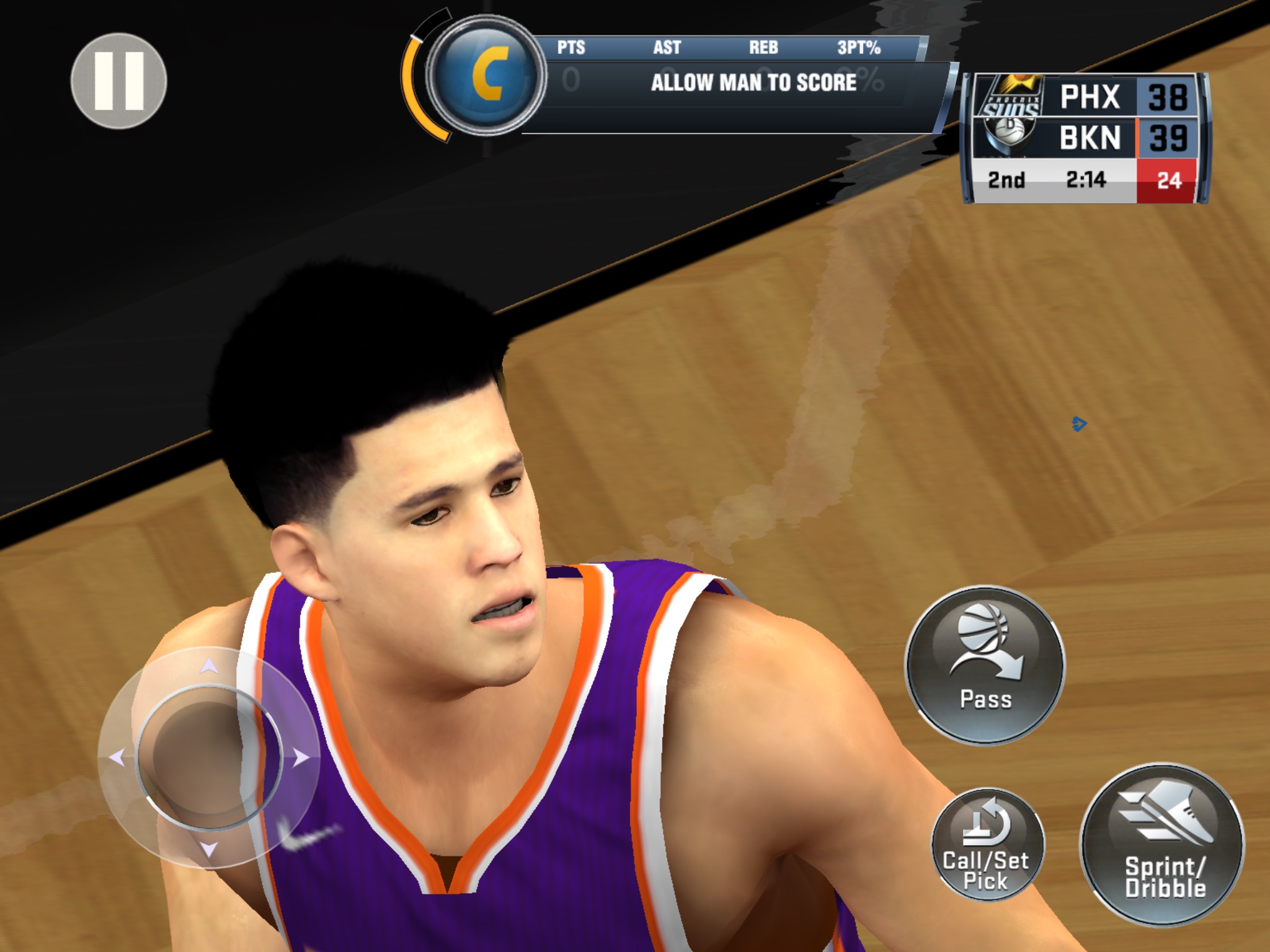 4. Go after every single rebound

Sure the odds might not be in your favour, but you know what’s worse? Allowing an offensive rebound – at least in the eyes of your teammates. Yes, you might be the shortest player on the team and one of the worst, but try anyways. Yoda may be one of the wisest of all time, but he wasn’t playing NBA 2K18. There is a try. You must try. 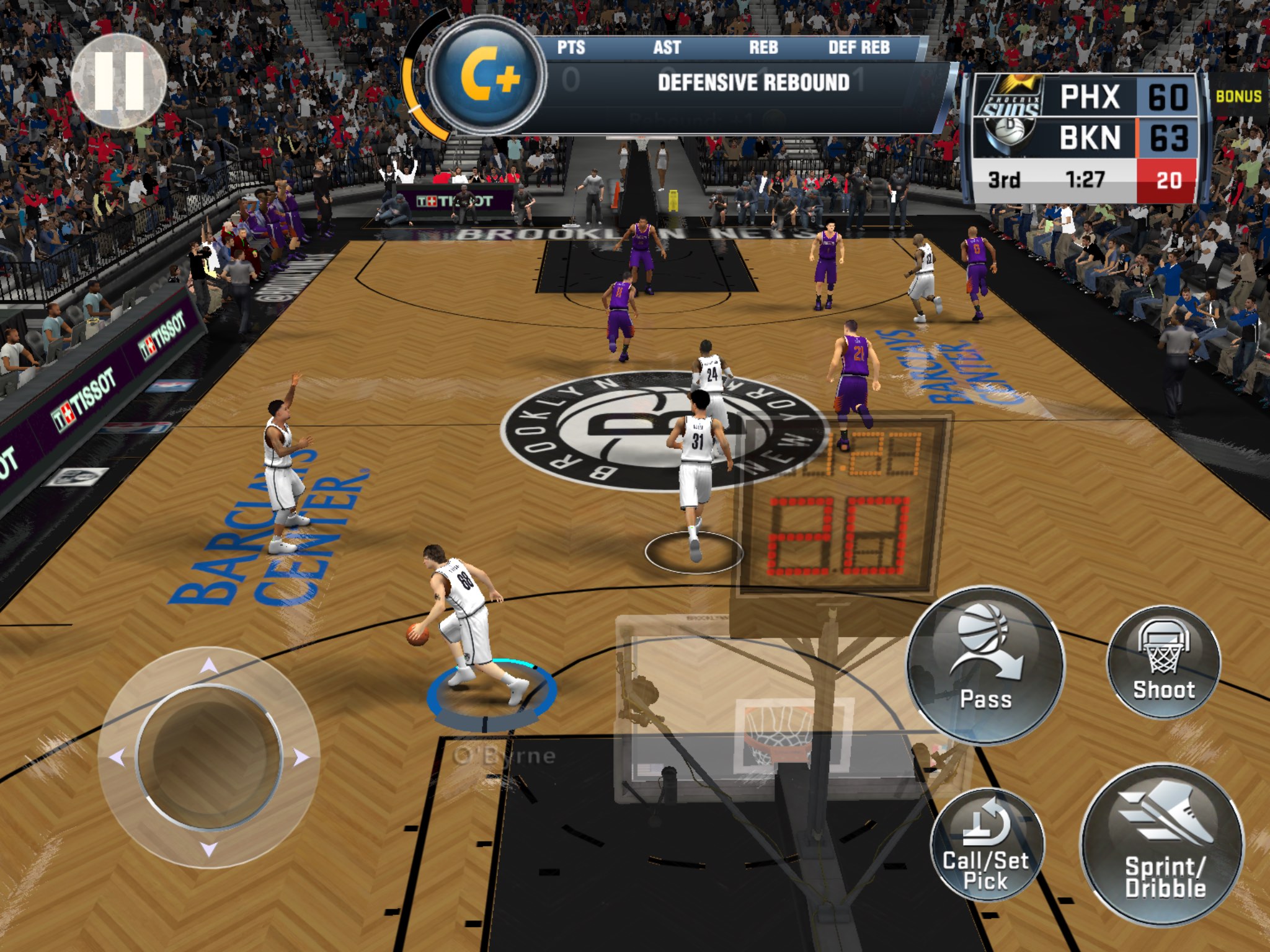 5. Help your teammates when they’re in trouble

If you see that one of your teammates is out of position on defense or his man is just hanging out with the ball killing time, you can be rewarded for an effective double team. Be careful with this though as leaving your own man wide open for a shot can spell disaster. It’s like dealing with a loss of oxygen in an airplane, make sure your own mask is on before you help anyone else.

1. Hold the steal button by accident

This triggers a reach in foul. Unless you’re in the fourth quarter and it’s a necessary part of your team’s strategy to try to get the ball back, this is one of the worst things you can do to your team so be careful. Very careful. NBA 2K18 doesn’t have what will feel like a natural controller layout to everyone, so it’s a mistake easily made.

You know how we just said to contest every shot? Make sure you only contest when the player is actually shooting. If he’s just standing there dribbling, don’t hit the block button. You’ll lose credit for a bad block attempt. 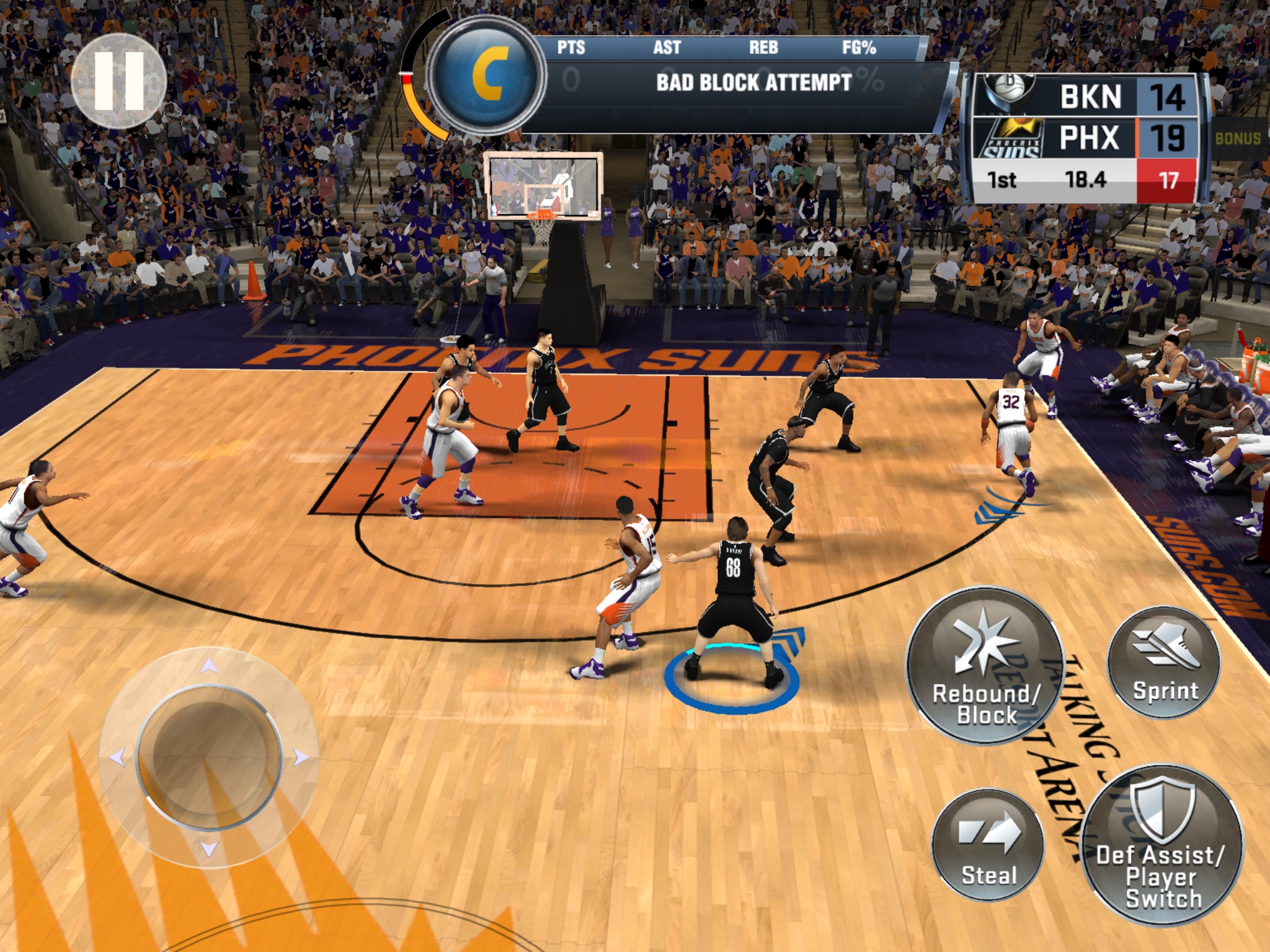 Helping your teammates, tying your shoes or whatever it is you’re doing with your time is important, but not as important as standing by your man. You’ll lose points if he’s on his own and none of your teammates are there to pick up the slack. 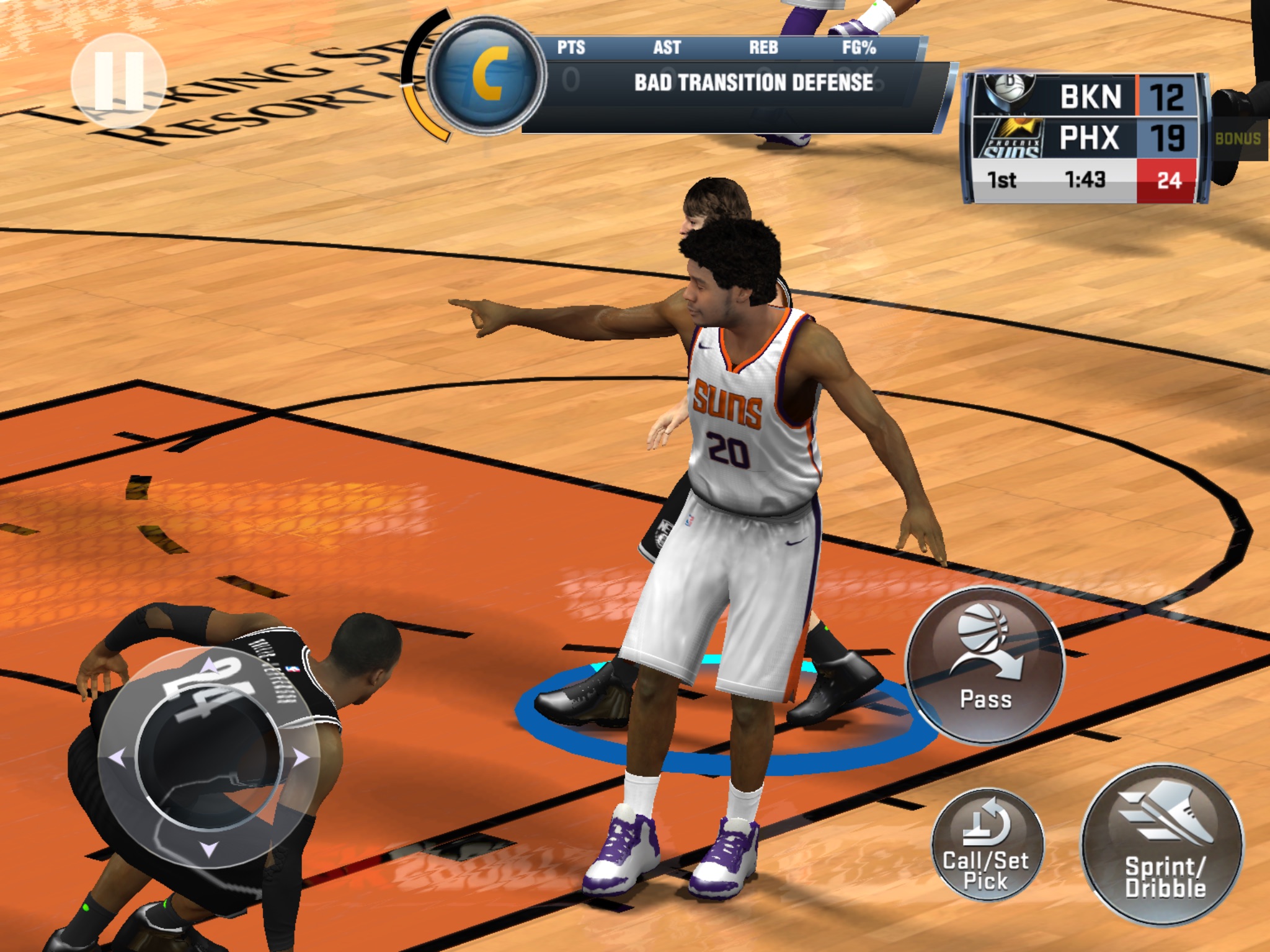 Think before you foul. Are you really helping your team here – Is he a bad free throw shooter? Is he almost guaranteed to score? How’s your lead? A bad foul will cost you, about the same as just letting your man score, so think carefully before you get physical.

5. Let the ball bounce off your foot

Though the extent to which you can actually control whether this happens in NBA 2K18 is a subject of intense debate, if you can at all avoid kicking, or appearing to kick, the ball it’s highly recommended as it elicits a turnover and an unnecessary one at that. 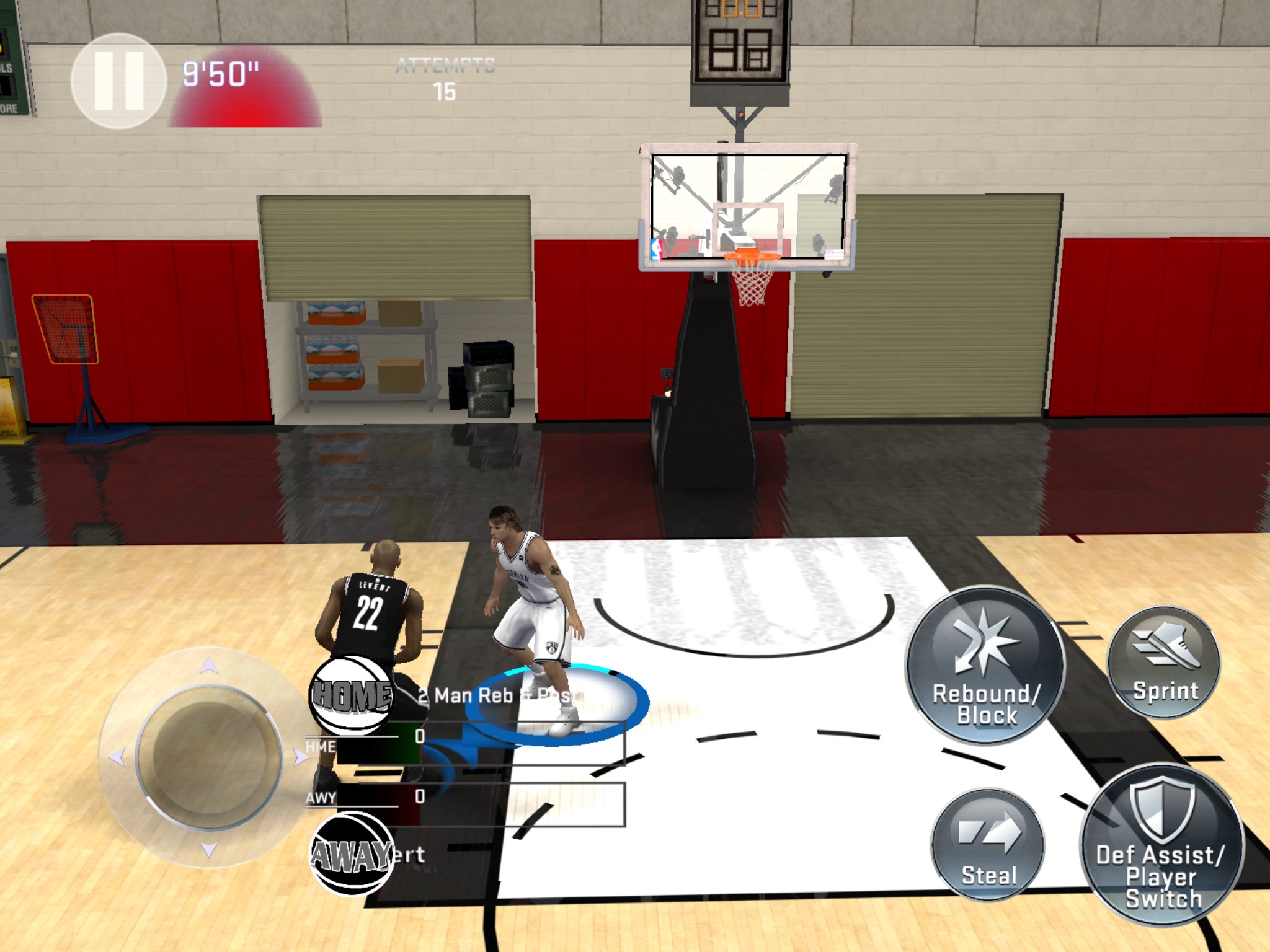 Getting great at defense takes a little more work than being a strong offensive player, but practice makes perfect. It’s well worth spending a little extra time on your off days working on rebounding drills. It can’t all be fun and games with your ‘connections’.

How to Pick the Right Character in Bowmasters