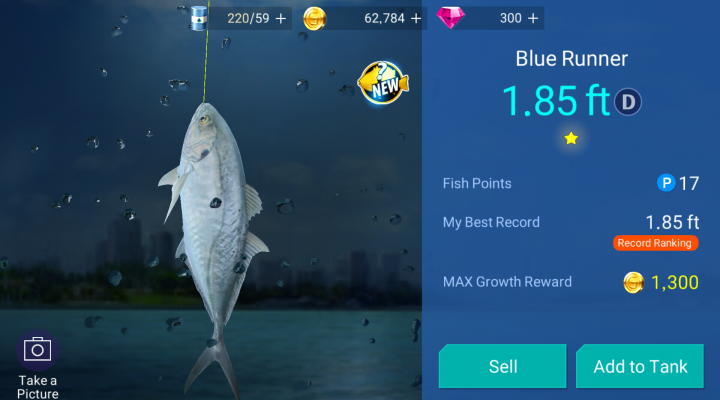 Cast your line, bait your hook…wait, not in that order. Go fishing! Fishing Strike is one of the best fishing games out there right now, featuring a plethora of fishing locations and fish to catch, boats to collect and upgrade, and anglers to join you on your fishing quest. With the quintessential gems and gold available for those who want to pay into microtransactions, you might be daunted. Do you need to pay to win?

Heck. No. Fishing Strike can be played entirely for free. And it’s easy, too, because the game offers ample opportunity to collect its currencies. Here’s everything you need to know to play for free in Fishing Strike: 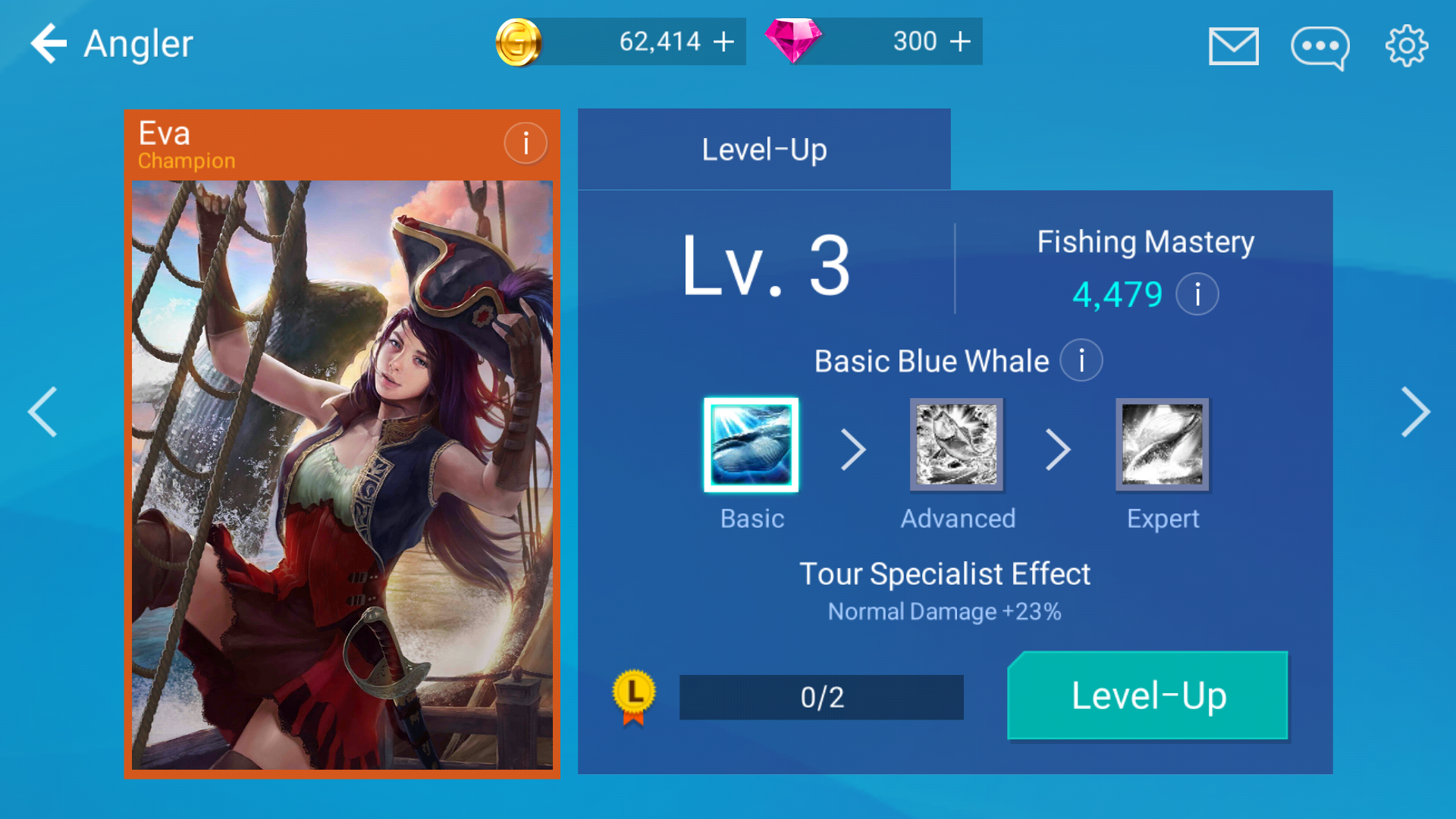 Fishing Strike is heavy on the daily rewards, which makes it incredibly satisfying just to hop in for a moment and get rewards. There are daily item rewards, rewards through the mail, and a free opportunity to get a chest every day that can include Angler licenses, gold, and more. I can’t emphasize enough how important it is to keep on this, as the rewards in Fishing Strike are just too good to miss even one day. This is the easiest way to collect goodies in the entire game. 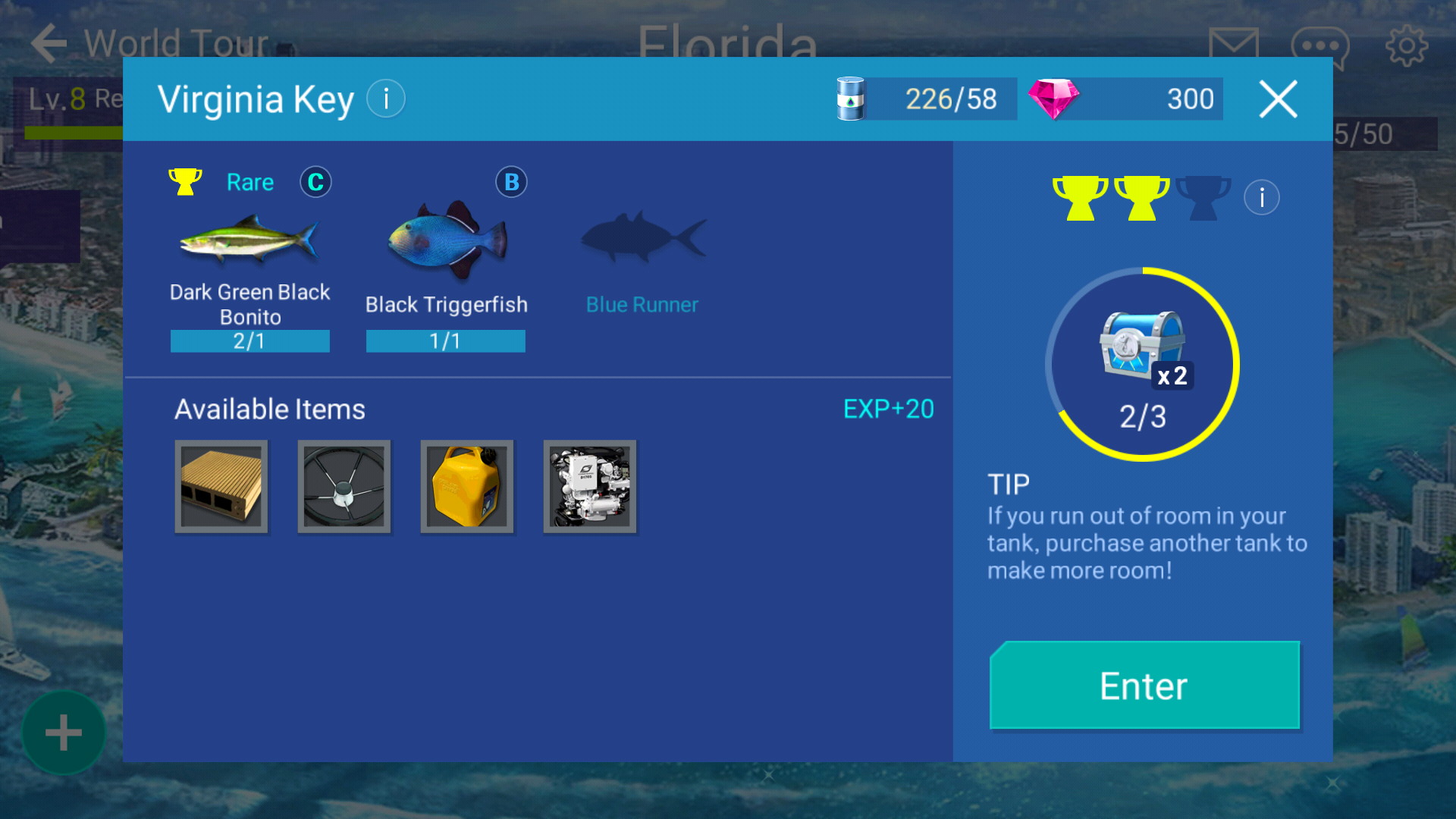 Do all the things!

Gold and gems are plentiful in Fishing Strike even just through playing the content. Completing quests, progressing through the campaign, doing special stages, and even replaying old levels can net you tons of gold, gems, and other items. Quests and campaign rewards stack up quickly, so keep an eye on what you can accomplish in each new stage as it unlocks. Do every special stage that appears whenever you can, as you can get rare or legendary fish that can net you good chest rewards later on.

You should also make an effort to complete your Fish List and catch at least one of everything the game wants you to. By doing this, you can collect Toys for your tank, which will net you rewards in the long-term. Don’t forget you have multiple tanks, so you can put a toy or more in each tank instead of having to replace toys every time you get a new one.

Finally, try replaying levels if you’re ever stuck. You can get bigger fish by replaying later and sell extra fish for rewards. 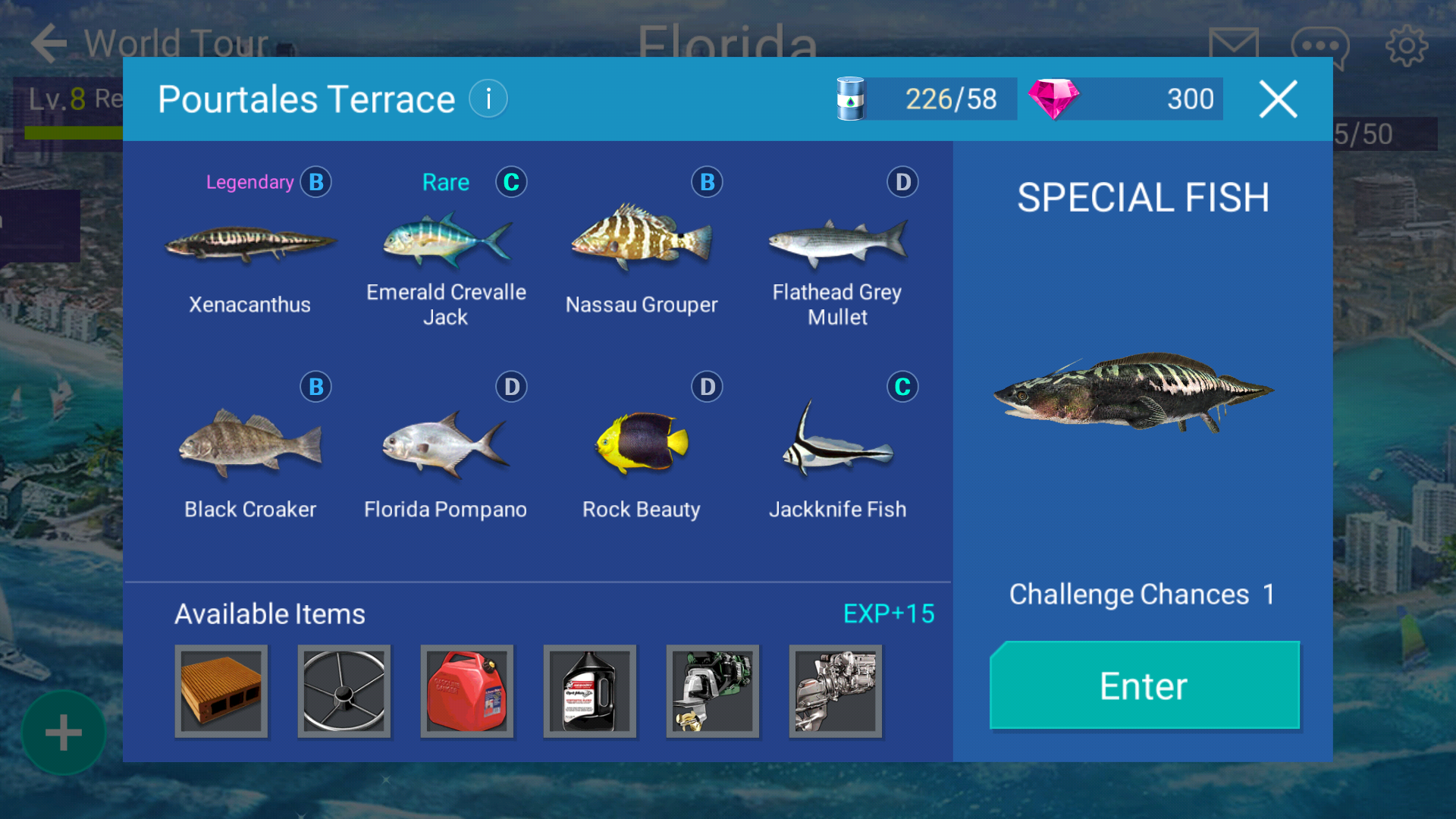 What goes in my tank?

Your tank can be a major source of income; it’s not just a fish aquarium. But it’s not immediately obvious how you should use it. Your tank is a place to grow fish you catch rather than selling them immediately. Once they grow to their maximum size, they will reward you with gold or even chests, if the fish is rare.

If you can help it, avoid selling fish. If you must, sell the cheap ones and keep the good ones. Then, let those good ones grow, take the rewards, and sell them once you’ve collected. This keeps a steady stream of fish going in and out of your tank, so you should rarely, if ever, have to upgrade your tank. Upgrading your tank costs gems, and those are gems you need for other things in Fishing Strike. 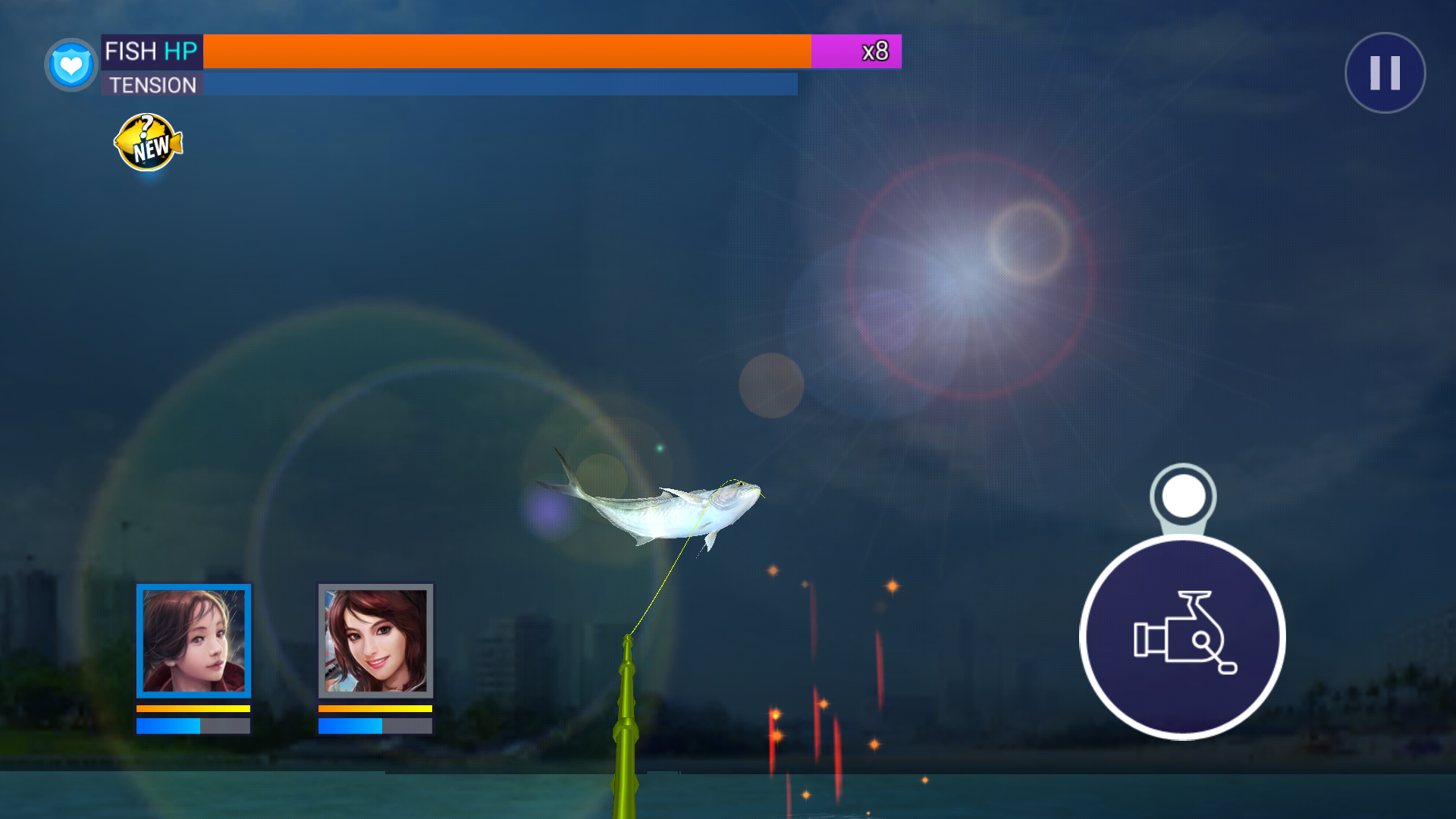 Your fishing net is another great use of your energy, but you might balk at the high cost of bait. Don’t. Cut bait is expensive and costs gems, but it’s a worthwhile long-term investment. You have a good chance with cut bait of catching legendary fish, which can then be dropped in the tank to net you hundreds of gems right back. It’s a bit of a gamble, but largely a good one.

If you’re not sure, at least get the cheap bait and give it a try. Happy fishing!

How to play for free in My Tamagotchi Forever

Fortnite skins list: All the ways you can dress for battle royale