How to master PvP in Dragon Ball Legends 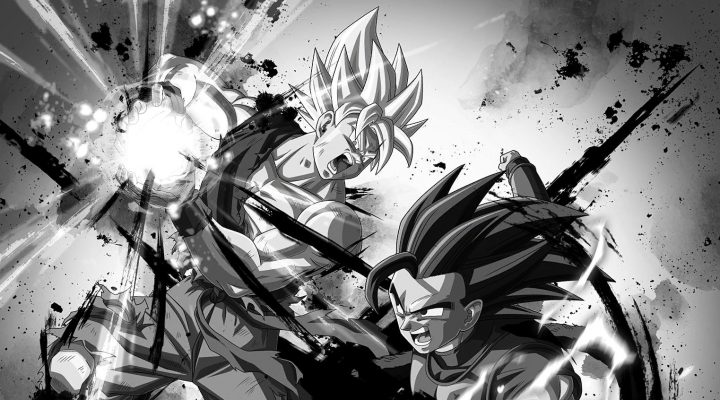 As if Dragon Ball Legends didn’t throw enough of a challenge at you with its story mode and events, which all can get challenging pretty quickly, it also features PvP play. There aren’t asynchronous struggles against AI-controlled fighters either, but legit live PvP battles against real human opponents.

That means skill is important, because you’ll be attacking and countering attacks in real time. If you’re matched up against someone who isn’t sure what they are doing or simply has much, much weaker characters, you may be able to earn a few wins just by spamming attacks and being faster.

Long term, though, that’s not a winning strategy. Sustained success in Dragon Ball Legends PvP requires a mix of good reflexes and understanding the game’s systems, and while there’s not a whole lot we can do to help you with the former, we absolutely can give you some of the knowledge you need to be better at the latter. Just read on and soak it all in.

When you first start playing PvP battles, you’ll notice right away that other players aren’t fooling around. You’re going to be running into some very powerful teams of three, potentially a lot tougher than you’d expect, even early on. Because of that, it’s pretty crucial to take your best possible three fighters into a PvP clash. 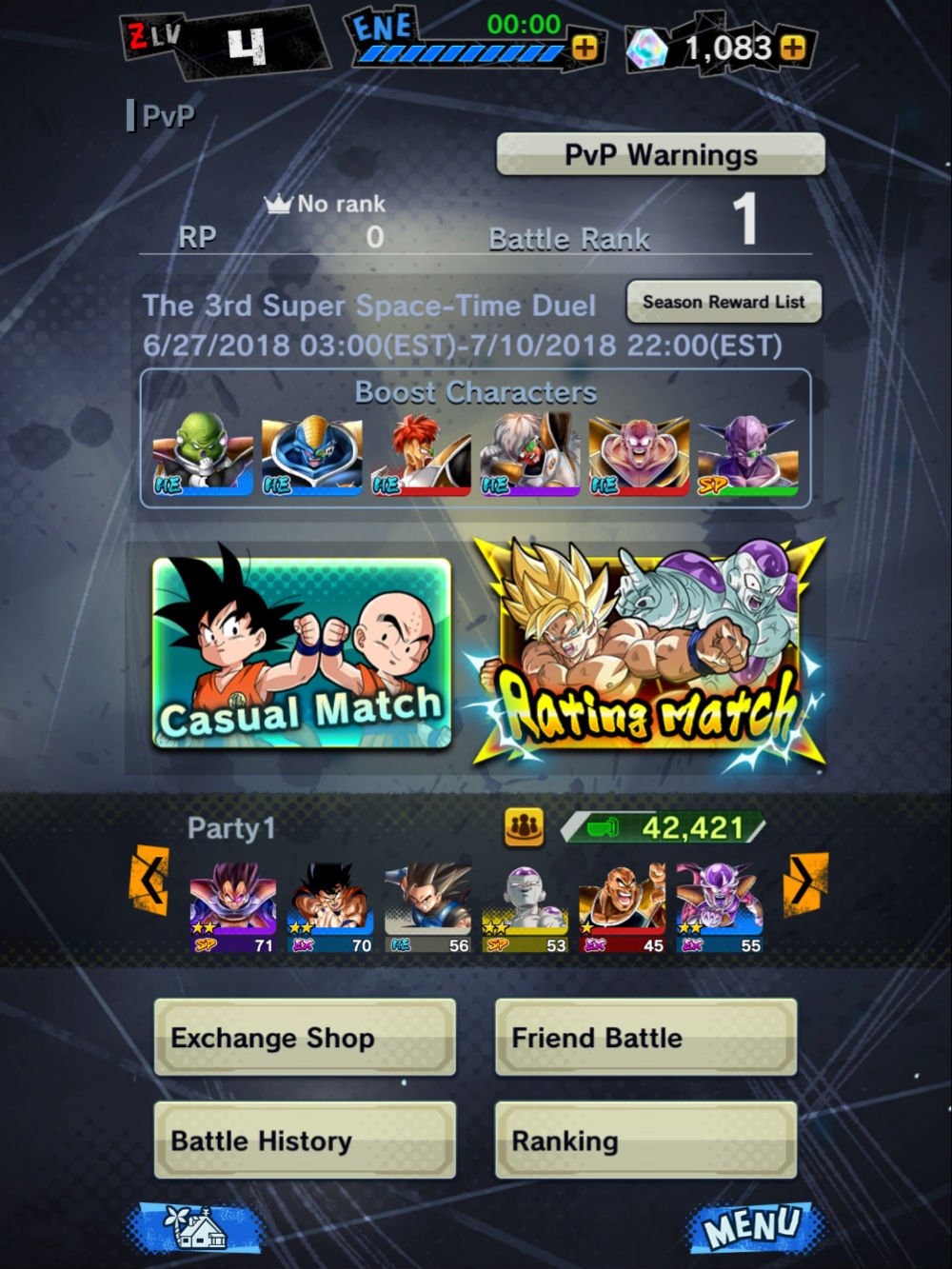 Sometimes it will be obvious which three they should be, as you’ll have some characters who stand out among your roster because they are simply more powerful. Other times, you may notice that your opponent has an imbalance when it comes to elements and be able to take advantage of that by picking certain colors of fighters to be the three you send into combat. You won’t get to see which three fighters your opponent picks before you fight, but you do get to see their group of six and should use that information to your advantage.

Don’t forget to tag and use special abilities

You don’t lose a PvP battle until all three of your fighters are KOed, so remember that you can tag out as necessary to avoid that if one is running low on health. You can sometimes extend a battle, even against a superior team of opposing characters, simply by tagging out judiciously and giving yourself a chance to activate all seven Dragon Balls, which usually can knock out an enemy no matter how much health they have. 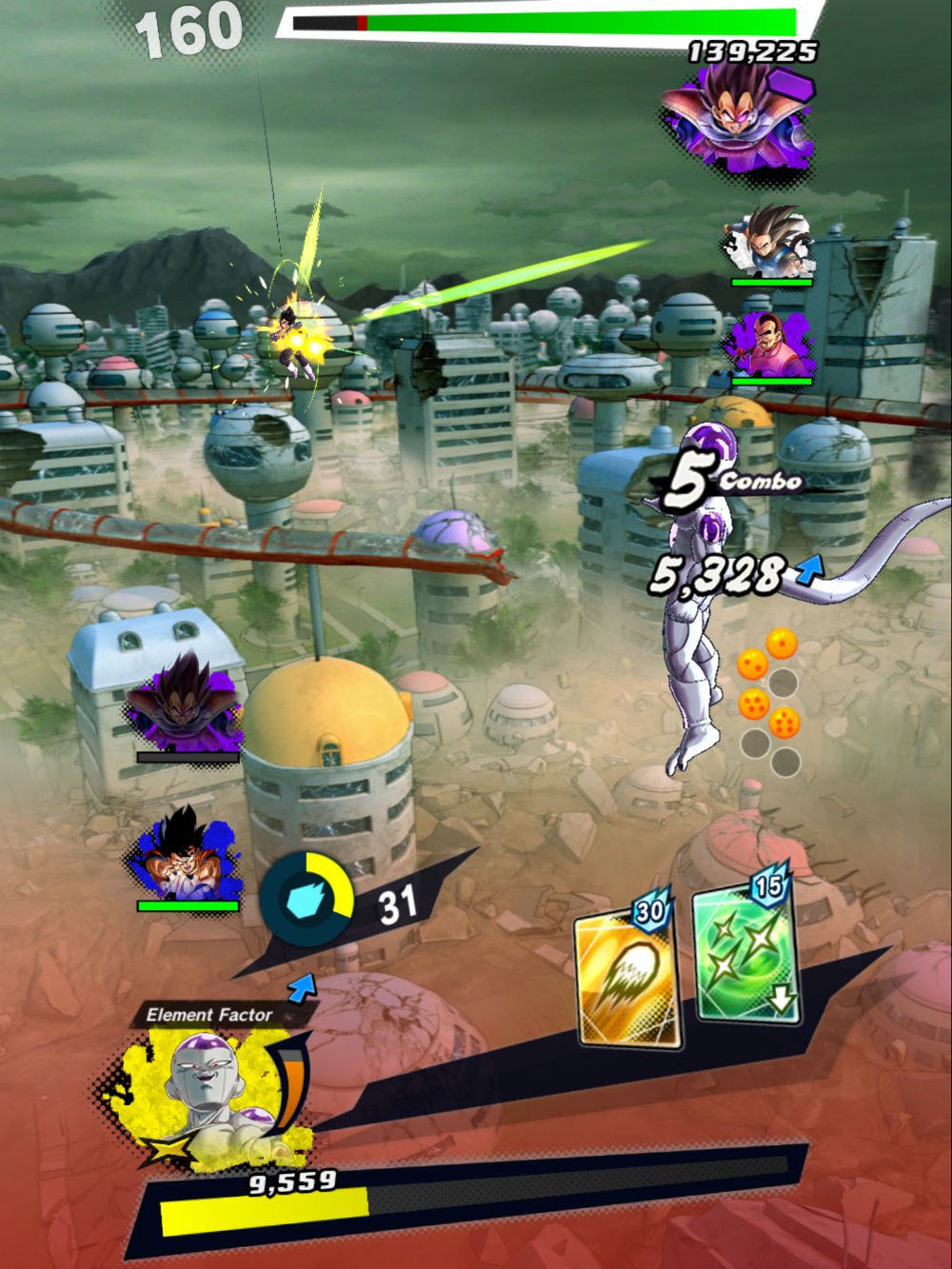 Also, be sure to keep an eye on your fighters’ special abilities as a guide for what to do mid-battle. For example, some fighters have specials that increase their strike or blast damage, and activating those abilities can naturally suggest how you should attack.

Don’t worry too much if you lose

Obviously, your goal in Dragon Ball Legends PvP is to win as many battles as you can in order to move up the ranks and get better rewards. However, even playing and losing in this mode isn’t such a bad thing.

Why? Well, for starters, you still get something for your trouble in defeat, including a few units of Z Power that can go toward ranking up one of your fighters. That’s not a bad deal.

Also, you’ll hopefully learn something from every PvP battle you can put to use next time out, as real opponents tend to be much more formidable than the game’s AI. Keep an eye on what moves and strategies are used against you and you might be able to win next time out.

Enjoying Dragon Ball Legends so far? Be sure to check out our guide on how to get more Sparking and Extreme fighters for your team.

Dragon Ball Legends: How to get Sparking, Extreme characters