Home / Walkthroughs, Tips, Cheats / How to Make the Most of Pokemon Go Gyms 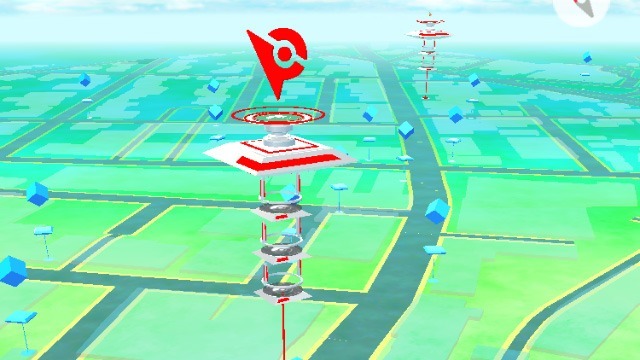 So you’ve got the basics down and you’ve started gathering up Pokemon left and right. Now your team is itching for some action. Well then, you’ll want to head towards the nearest Gym. This guide for training and battling at Pokemon Go’s gyms should help you and your Pokemon to be your very best. 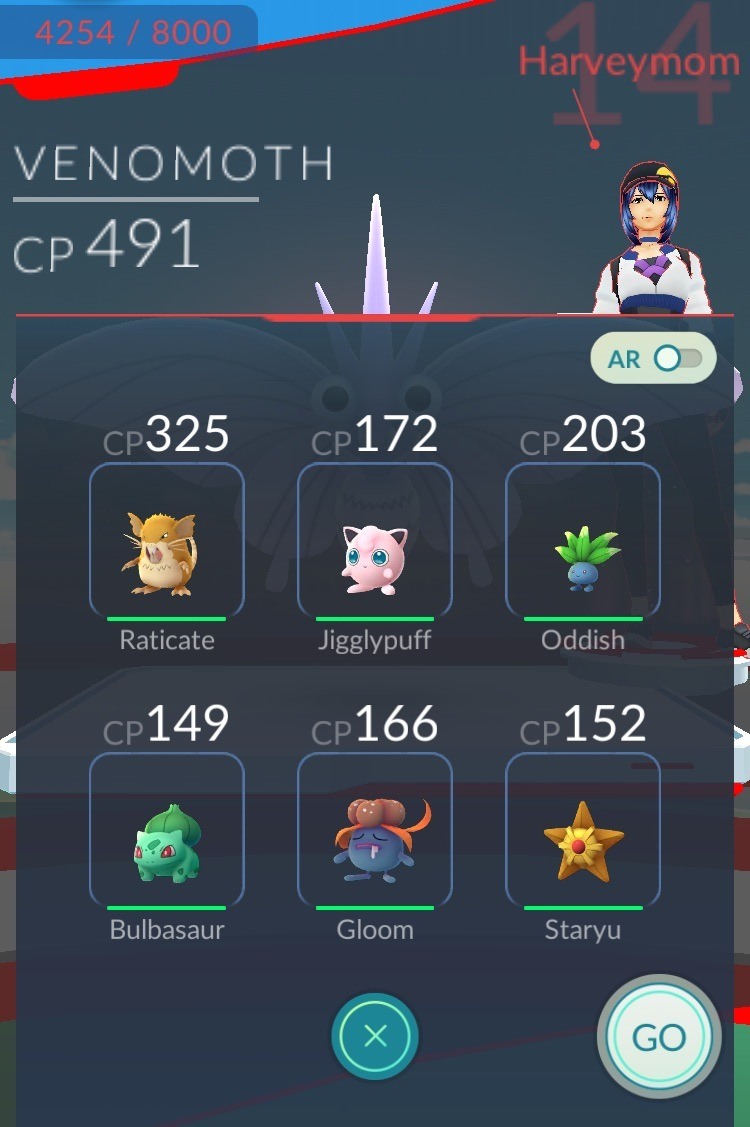 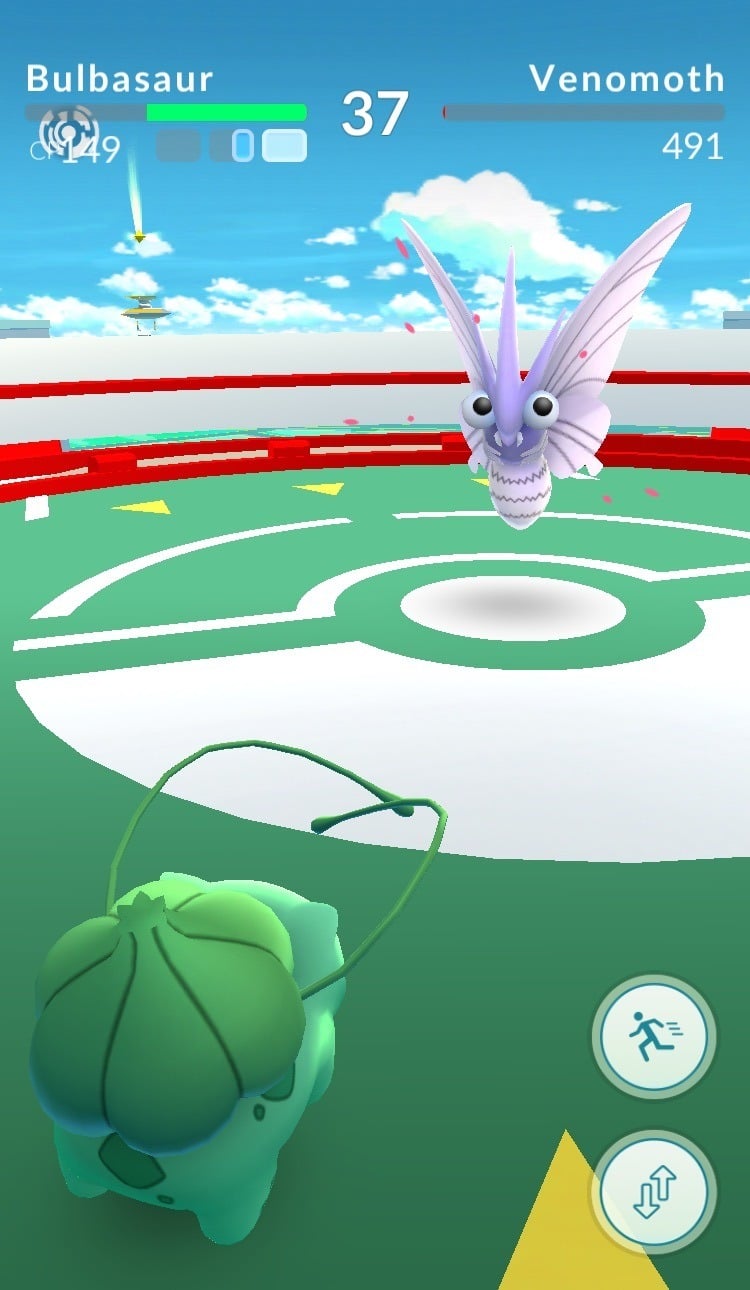 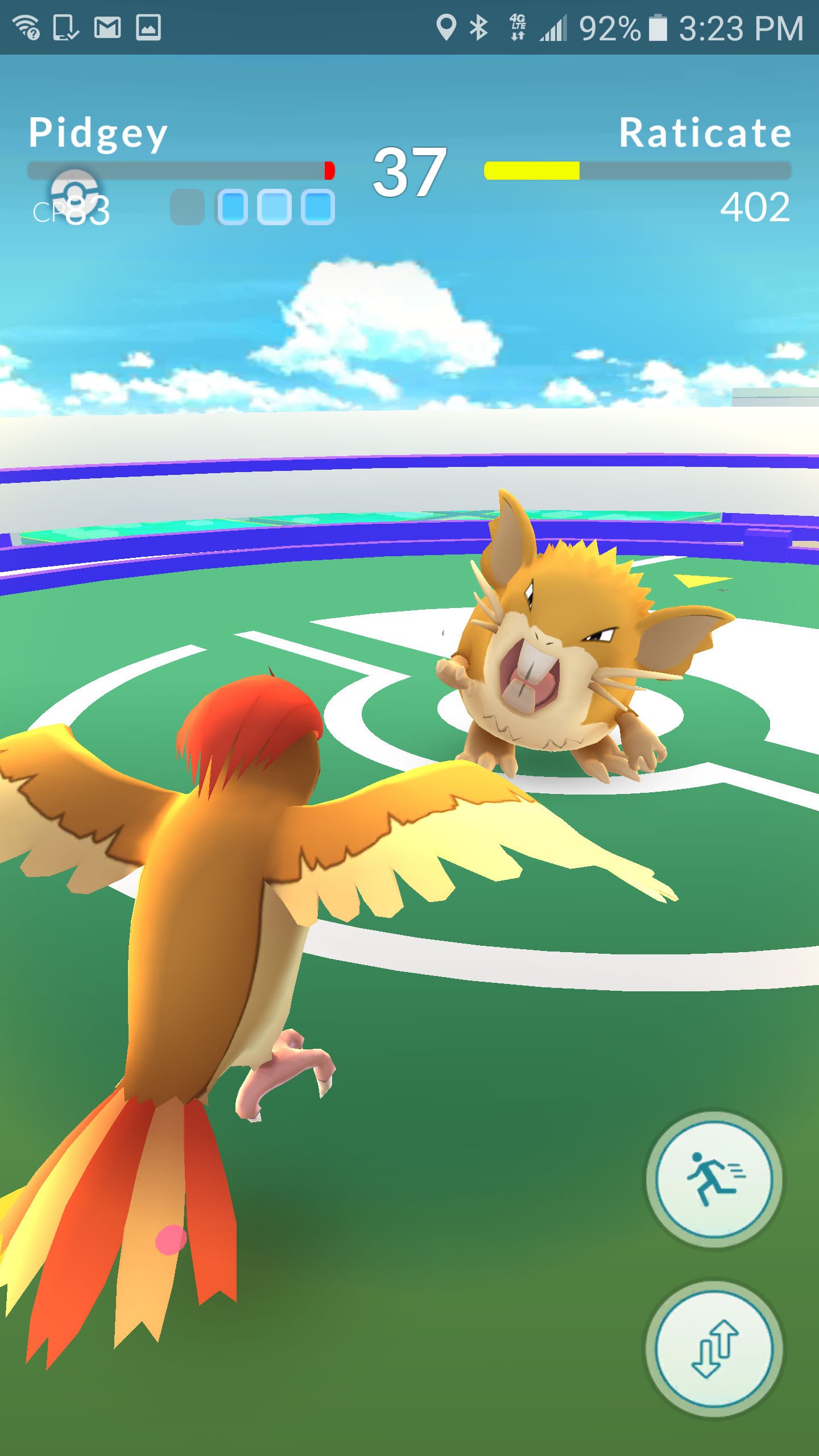 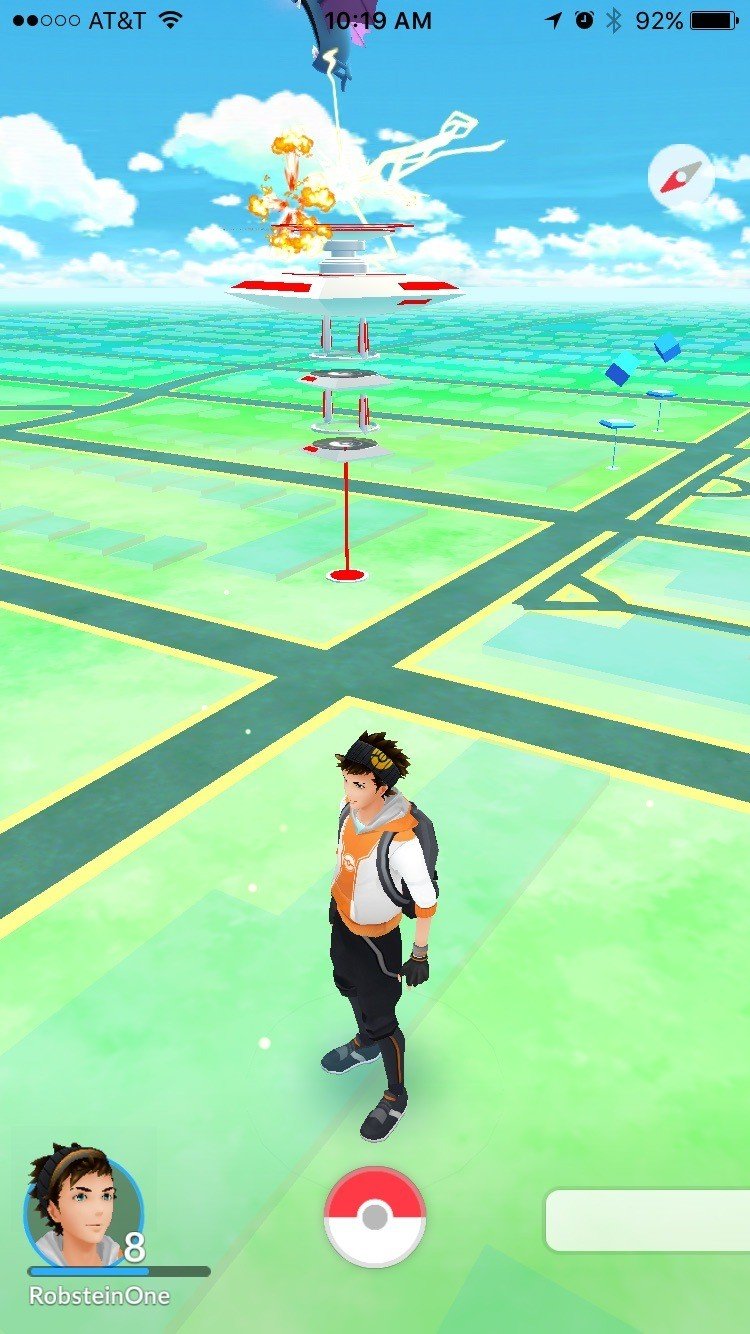 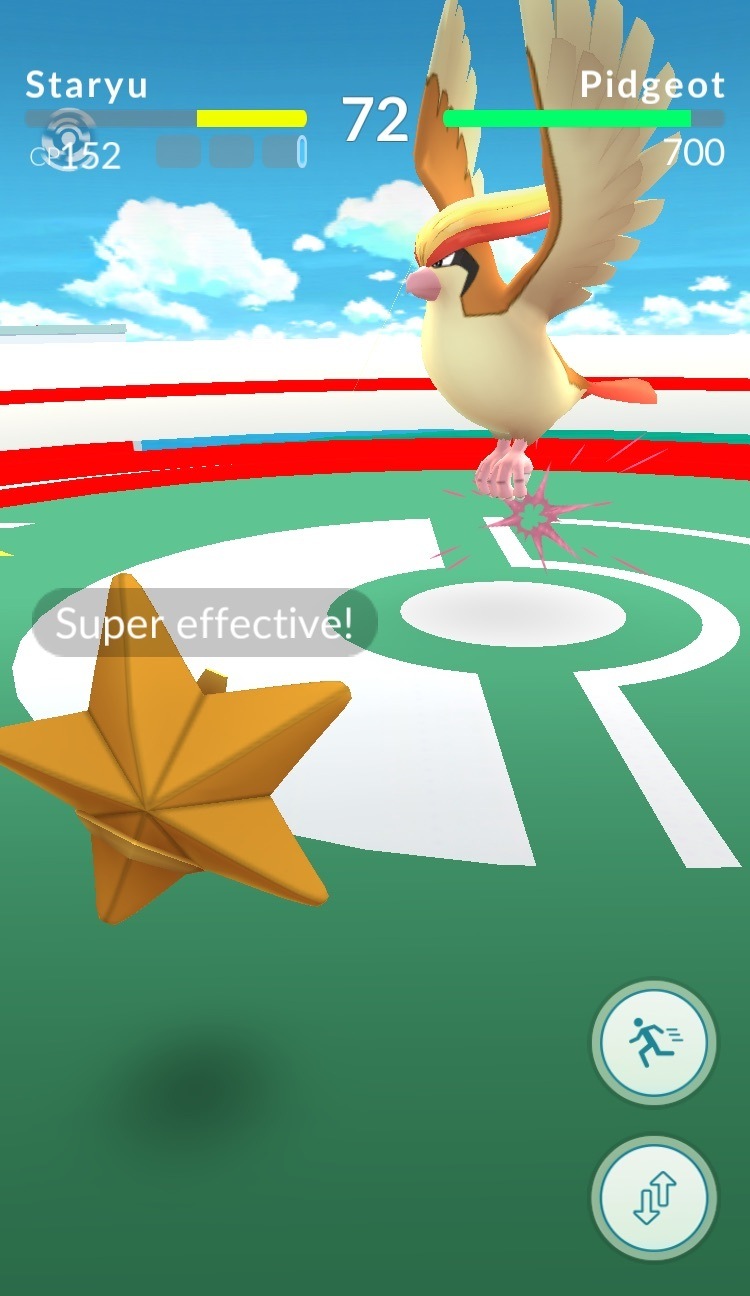