Home / Walkthroughs, Tips, Cheats / How to Get the Good Ending in Five Nights at Freddy’s 3 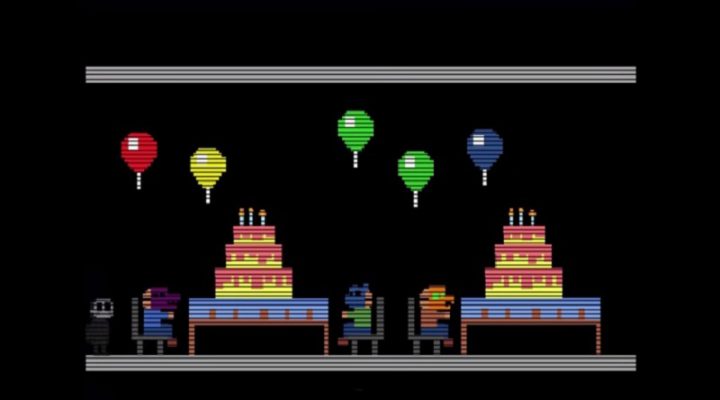 Five Nights at Freddy’s 3 has three endings. The “bad ending” is achieved by playing all five nights normally. The neutral ending is achieved by completing Nightmare Mode, which is unlocked after completing the previous five nights. The final ending, the “good ending,” wraps up the series’ story and unlocks all the game’s bonus content.

Getting the good ending requires you to decipher the clues that show up in the Atari-style minigames you play in between nights. Putting them all together can be quite a chore, so here’s a step-by-step guide to help you get the best ending in Five Nights at Freddy’s 3. 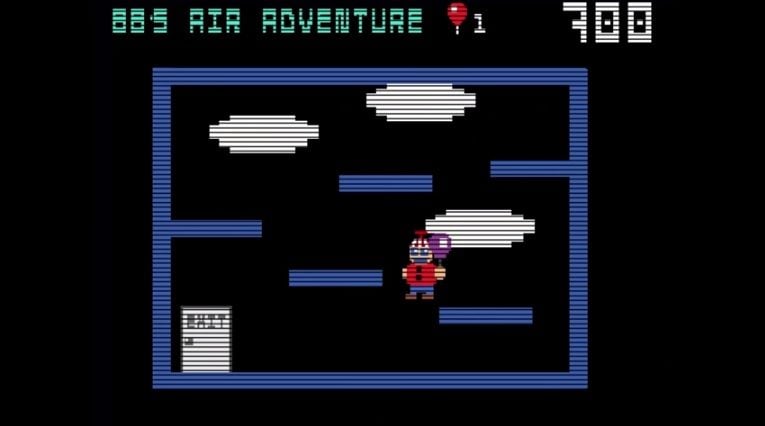 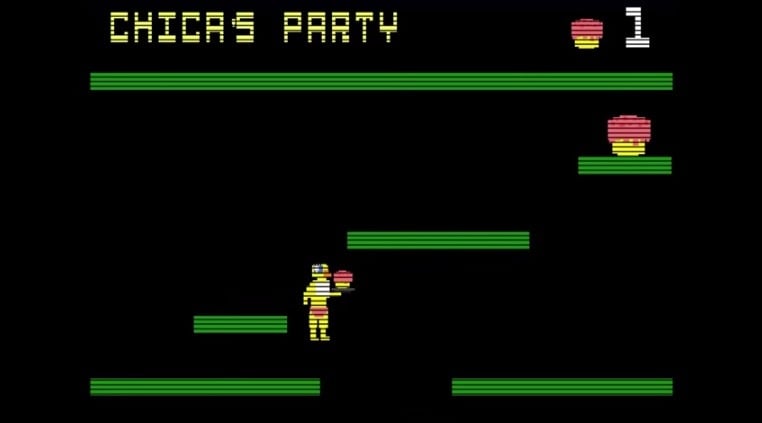 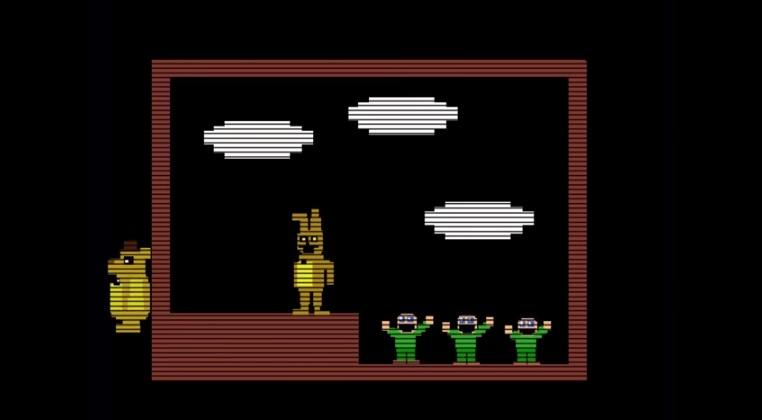 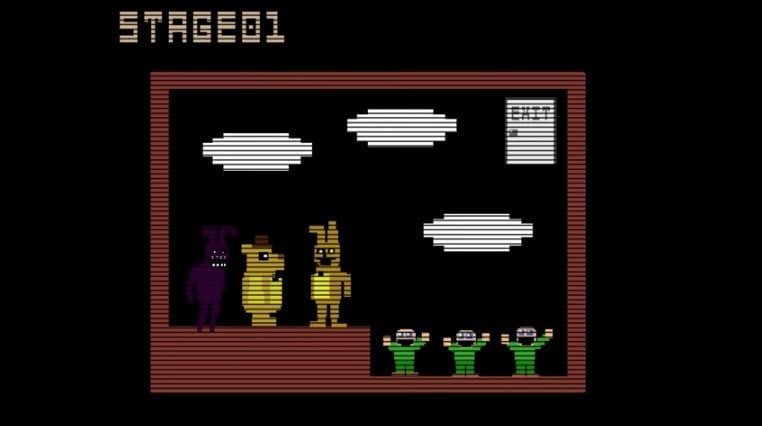