Home / Walkthroughs, Tips, Cheats / How to get the best cars in Asphalt 9: Legends

How to get the best cars in Asphalt 9: Legends 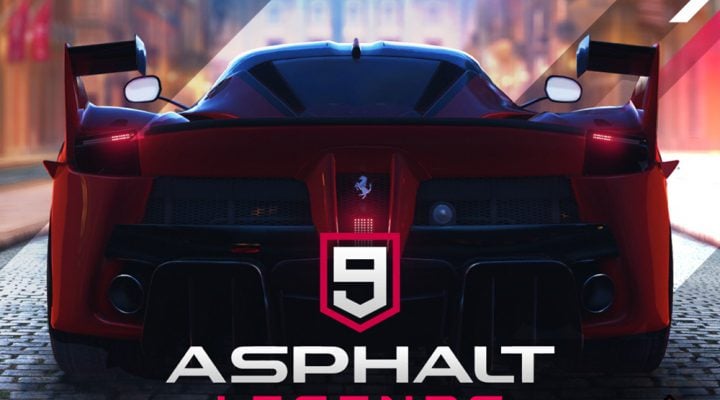 It’s time to hit the pavement once again. Or rather asphalt, as in Asphalt 9: Legends, the latest installment in Gameloft’s very successful series of arcade-style racing titles.

Despite the fact that the racing in Asphalt 9 is intentionally (and awesomely) over the top and not in any way realistic, one of the draws of the game is the number of real life cars you can acquire and race. From cars you regularly see as tuners to sports cars to muscle cars to supercars, there’s an impressive selection of fast rides in the game at launch, one that will undoubtedly only grow as time goes on.

However, the way you add new cars to your collection is pretty different compared to previous Asphalt games. You’re not trying to buy cars with either the basic or premium in-game currencies. Instead, you unlock new cars by collecting their blueprints: essentially cards that feature a certain car and can be found either in packs or as rewards in various game modes.

So how can you end up with one of the world’s fastest and most expensive cars in your possession in Asphalt 9? Let’s start with the basics and work our way up from there.

How to unlock new cars in Asphalt 9 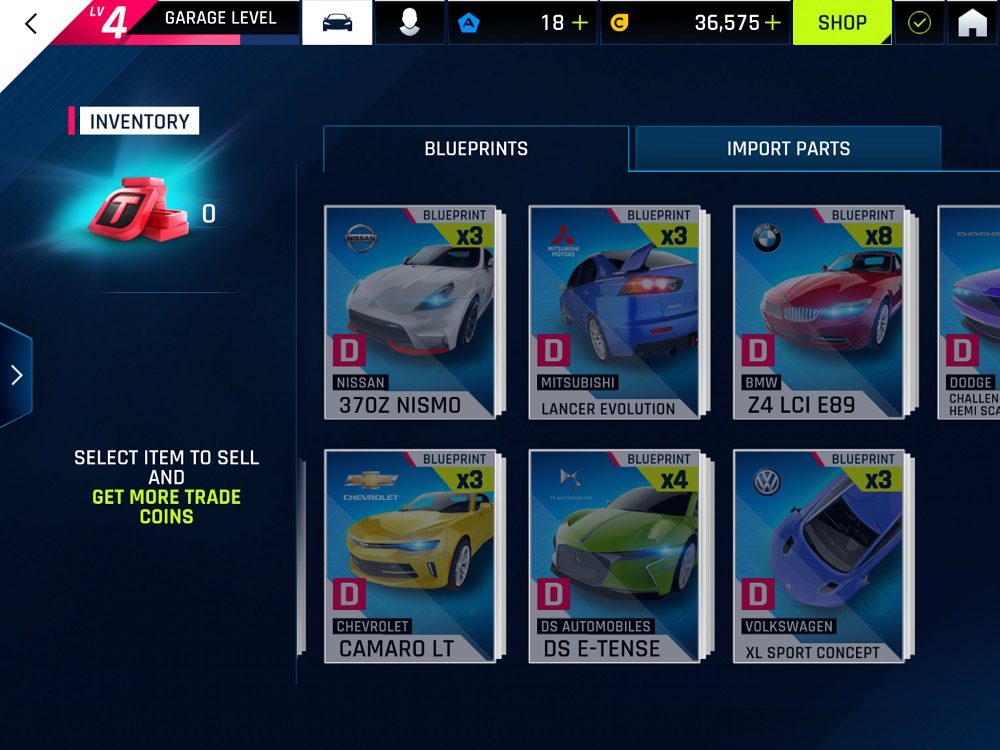 Every car in Asphalt 9: Legends has its own number of blueprints you have to track down to unlock it for use. The game uses a system of tiers that should be pretty familiar to any racing game fan, starting with D for the least powerful cars and then moving up to C, B, A and S, where the most exotic supercars reside. Within each tier, there are still cars that start out with better stats than others, but generally speaking, a C car is going to be better than a D unless you put some work into improving the latter.

Those differences account for the variation in how many blueprints you need to unlock a particular car, but it’s usually going to be between 12 and 35. Once you have the proper number of blueprints, the game will prompt you to unlock it and add it to your collection, with no currency or anything else needed.

Of course, that raises a pretty obvious follow-up query …

Where can you find blueprints in Asphalt 9?

The short answer is just about everywhere. The longer answer is that they can appear as rewards for My Career stages or certain Daily Events. While the solo rewards are consistent and you can see what they will be prior to starting any race, the events feature rotating blueprint rewards for certain cars or classes of cars. Checking in on them every day is highly advisable.

You’ll also earn packs of cards from time to time or be able to take advantage of free packs (every four hours) and Premium Packs (which cost 65 Tokens, the game’s premium currency) in the Shop. The difference here is that you won’t have any control over which blueprints you get, as you’ll be at the mercy of the gacha gods when you open them, though the packs in the Shop at least tell you the percentage chance of finding blueprints of different rarities.

Bonus tip: Once you’ve progressed far enough to unlock it, be sure to check out the Legends Store in the Shop. There, you’ll be able to buy up to five copies of specific blueprints that could cost you either credits or Tokens, with the selection changing every few hours. Be aware, though, that every successive copy of that same blueprint comes with a higher cost.

How do you unlock the best cars in the A and S tiers? 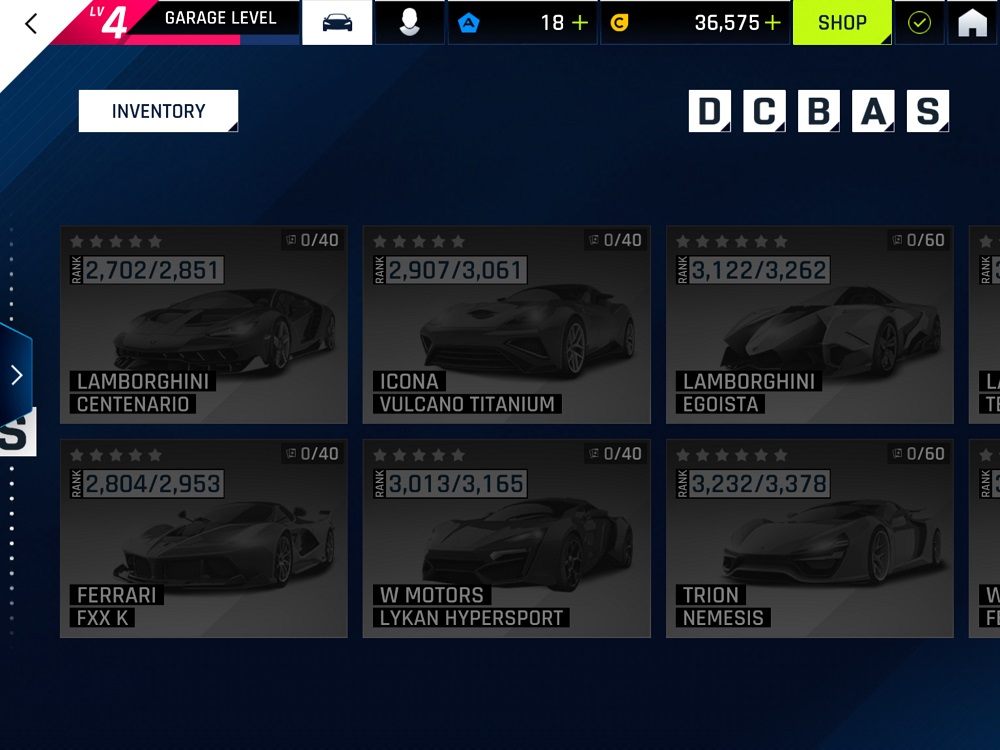 Look, sports cars and muscle cars are great, but wouldn’t you like to take something like a Bugatti Chiron for a spin? Of course you would. Asphalt 9 lets you do that, but it’s going to take a little work first.

A and S-tier cars are unlocked the same way as any others, but they require you to actually advance in the game to the point where they become available to you. The best way to do that is to tackle the My Career solo mode early and often, as moving up from one act to the next inevitably gives you chances at better cars.

At the same time, you’ll want to increase your garage level as quickly as possible. Unlike your reputation level, the garage level depends solely on the value of the cars you own. Unlocking more cars and upgrading the ones you already own both help in this regard. Either way, when your garage level goes up, so do the chances of getting blueprints for A and S cars from card packs.

Lucky Pokemon in Pokemon GO: What they are and how to get them