Home / Walkthroughs, Tips, Cheats / How to Get Rare Players in My NBA 2K18

How to Get Rare Players in My NBA 2K18 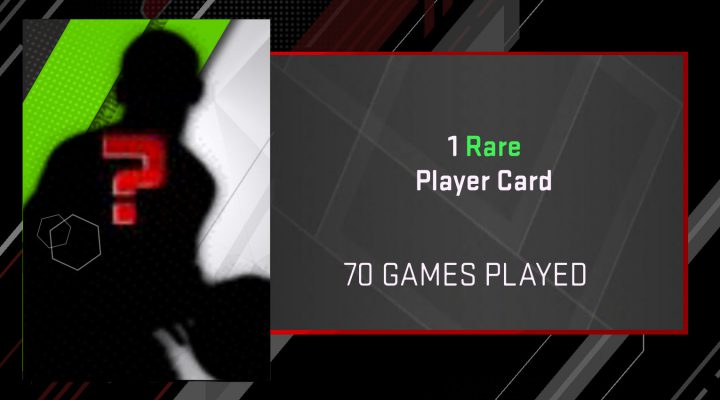 Get ready to ball out, card style. Cat Daddy Games and 2K Sports have brought hoops back to mobile with My NBA 2K18, which serves as a companion app to the NBA 2K18 console game but also contains a standalone card game called MyTeam Mobile.

As in previous years, the object is to put together the best team of current NBA players and all-time greats from a selection of player cards. With over 300 new cards for the 2017-18 season, you’re sure to find some of your favorites included, and there are different rarity levels of many of them.

True superstars like LeBron James can only be found in the higher tiers, so that begs the question: how do you obtain rare players in My NBA 2K 18? There are more ways than ever this season, so let’s break them all down.

Work Your Way Up the Ladder 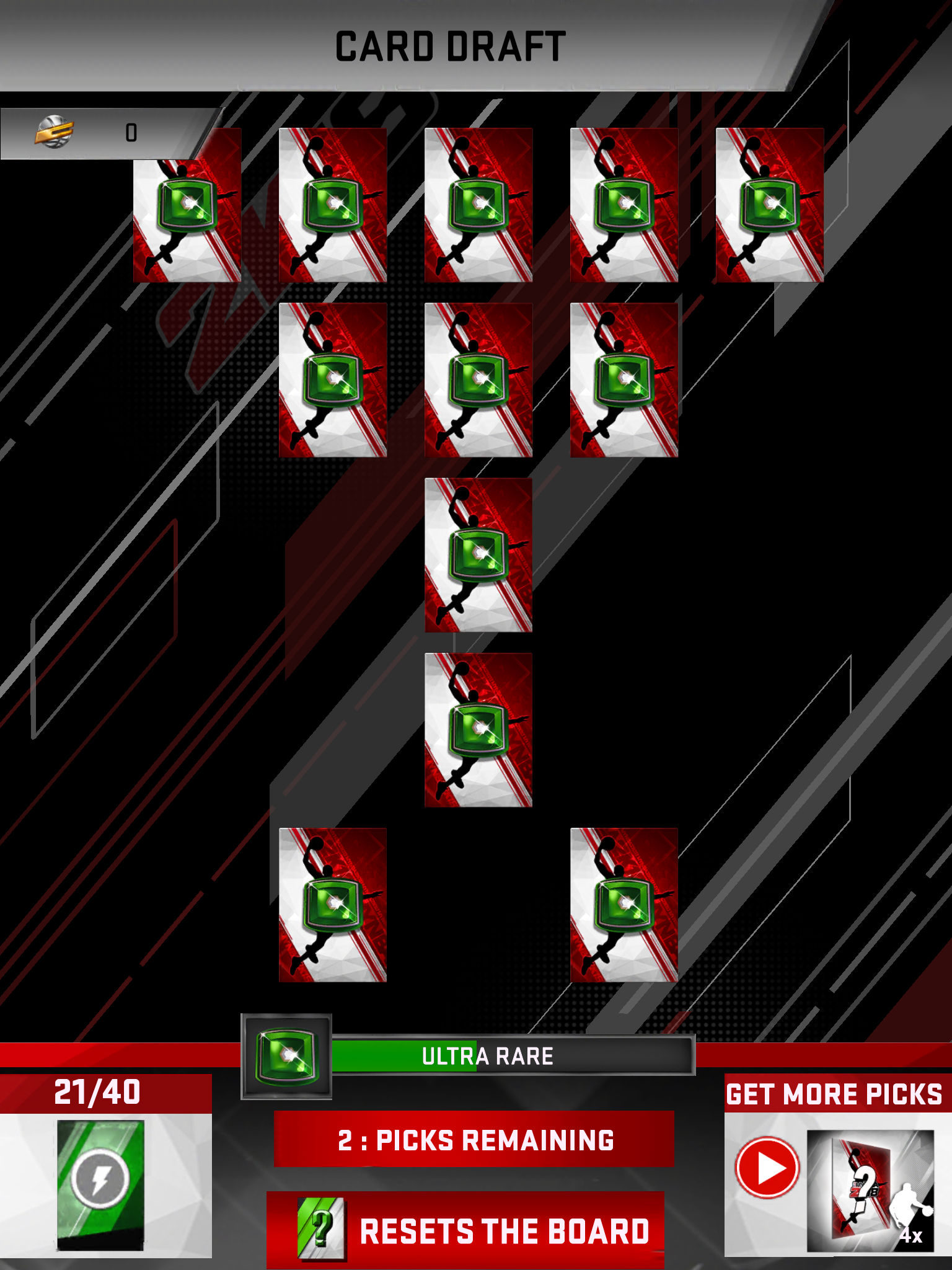 With every Quick Game and Head 2 Head game you play, you’ll get an opportunity to draft cards from a full board of choices. You get one pick for a loss and multiple picks with each victory.

As your team’s overall talent level improves, you’ll find rarer cards among the prizes, eventually working your way to the Ultra Rare, Epic, Epic Prime and Elite tiers (and depending on when you’re reading this, it’s possible there have been more tiers added as well). However, once you hit a Rare or better card, the whole board will reset and you’ll have to start over again. 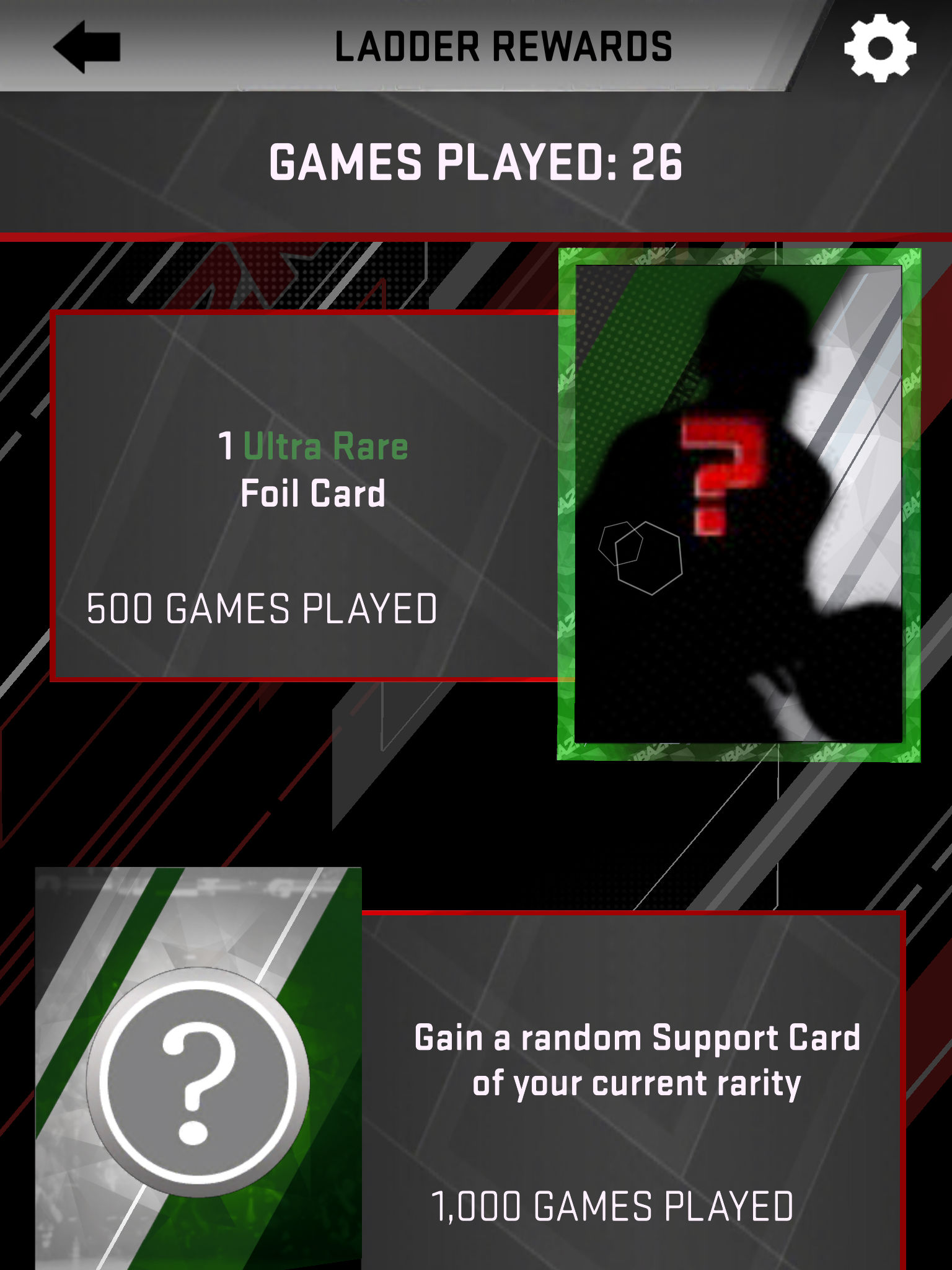 There are also ladder rewards you’ll receive just for playing games. Though the prizes vary for different milestones, the game currently awards player cards on this schedule:

Bonus Tip: After each game, you’ll have the chance to watch a short video to get extra picks from the card draft. Unless you have a massive aversion to ads, you should do this as often as possible, because you’ll get to the rare players that much faster. 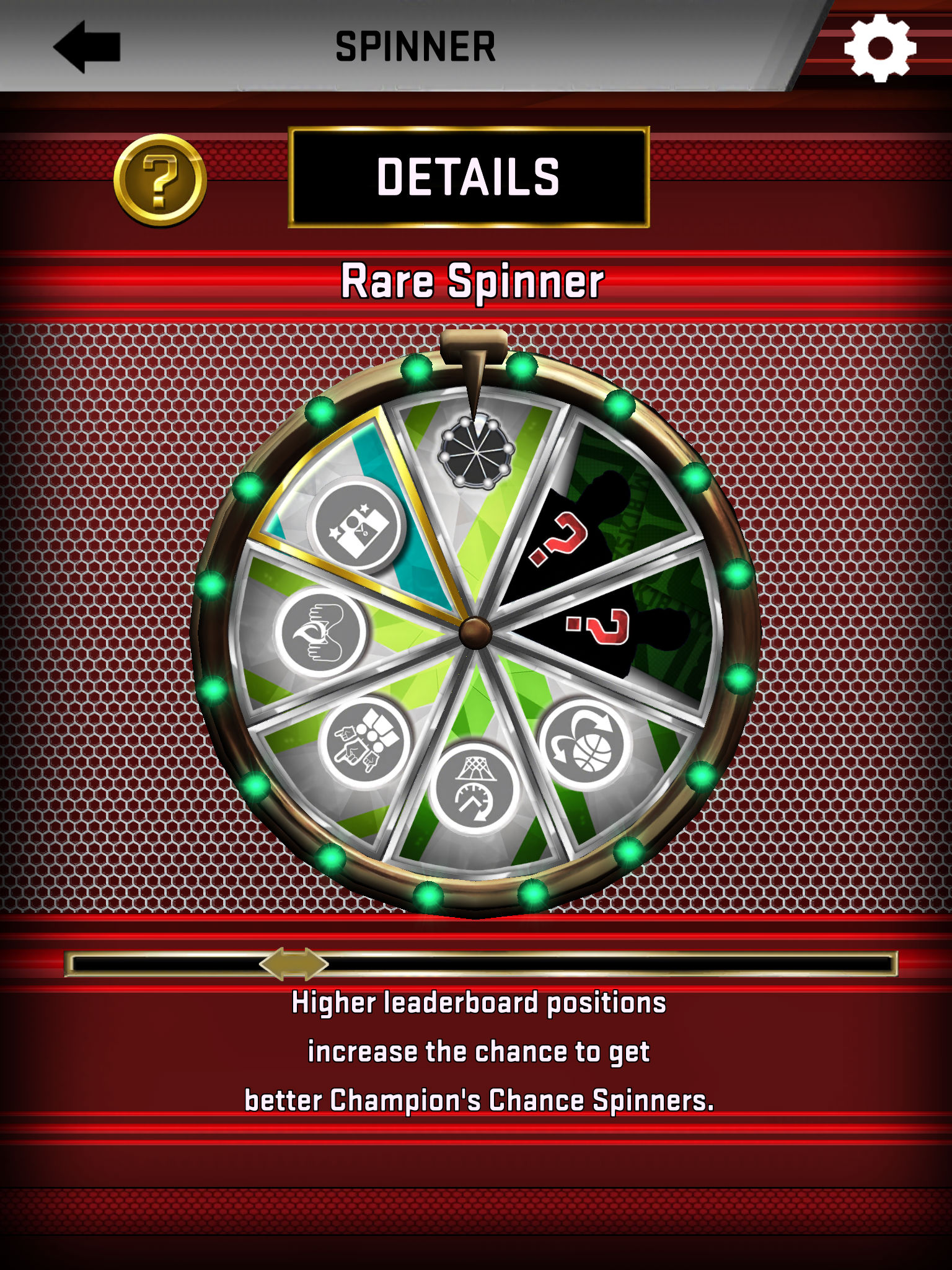 In Head 2 Head mode, you’ll also fins Champion’s Choice Spinners among the card draft prizes. These spinners include a number of different goodies among their spaces, and you are guaranteed to get one of them every time you get to spin.

To get better Spinners, simply keep playing Head 2 Head mode as often as possible and work your way up the leaderboard. You’ll automatically get a chance at better Spinners as you do. 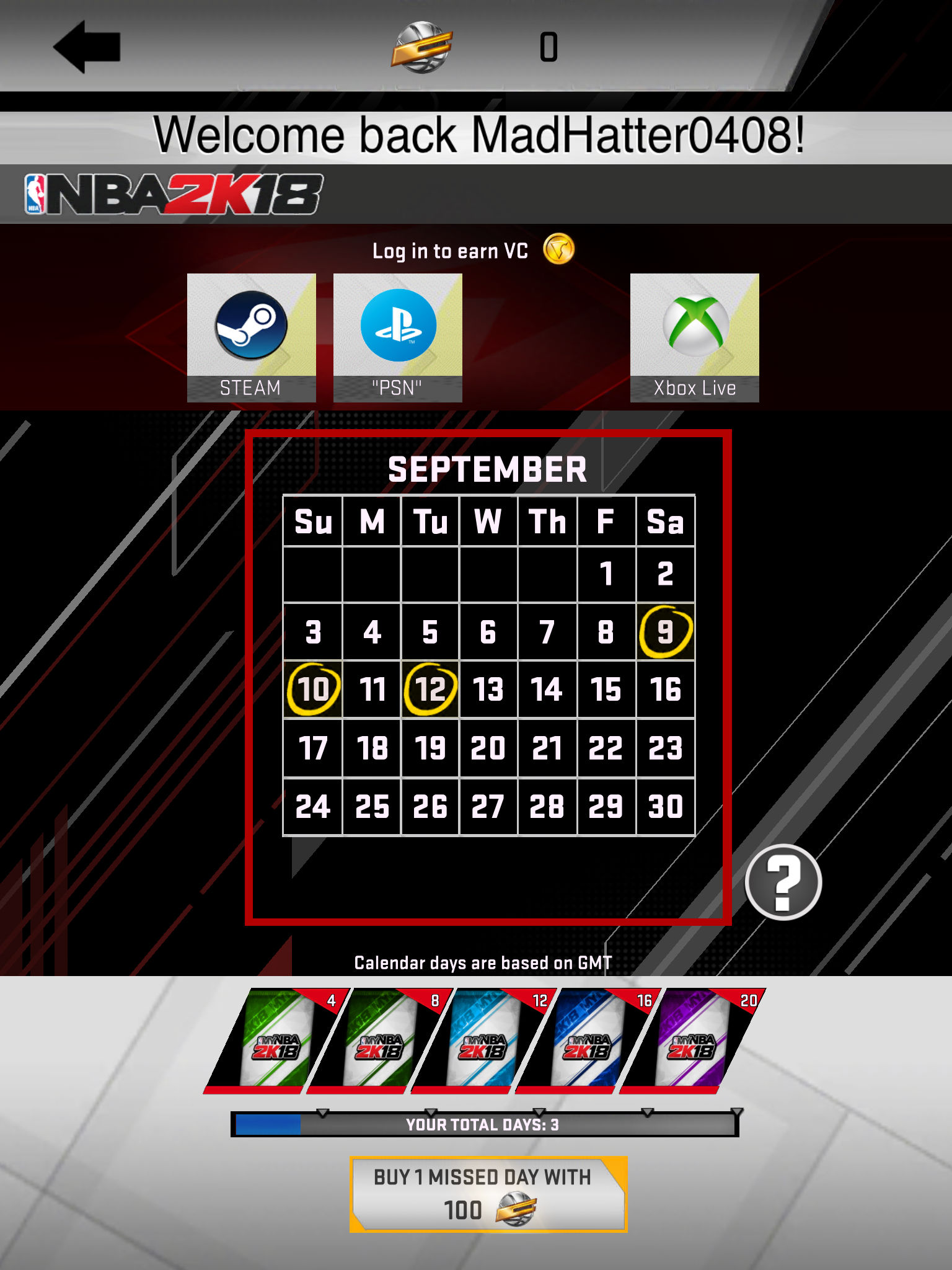 What mobile game doesn’t give out daily rewards to incentivize people to come back and play often? Hardly any at this point, and My NBA 2K18 certainly is no exception.

Just by logging in every day before midnight GMT, you’ll check one day off the game’s calendar. At regular intervals, you’ll receive a reward pack, and the card contained within gets better with every new pack level reached.

This is actually one of the best ways to ensure yourself of getting rare players who can bump up your team’s overall rarity quickly, so if you’re enjoying the game, you definitely want to play daily if at all possible.

Bonus Tip: Miss a day on the daily rewards calendar? You can buy it by spending 100 Credits, the game’s premium currency. Speaking of which … 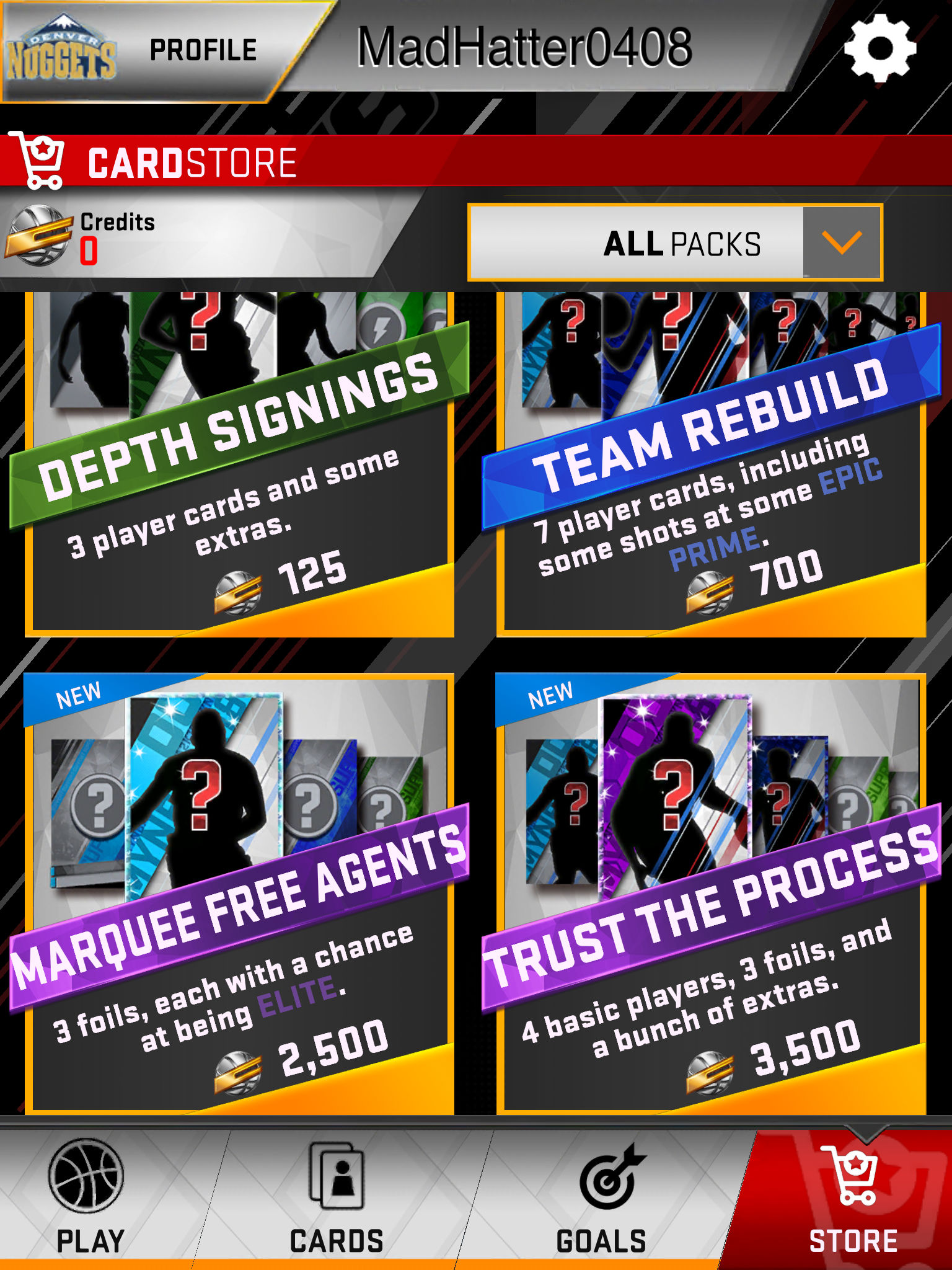 My NBA 2K18 is free to play, but you can buy in-game currency called Credits in exchange for real money. If you decide to go that route, you can then tap the ‘Store’ tab on the game’s main navigation bar and choose from a number of different packs.

The selection changes and sometimes includes special limited time offers, so be sure to save your Credits for the best looking deal. But in general, the more expensive packs will have the best chances for rare players up to and including Elite cards, so this is certainly a viable way to make your team better in a hurry if spending real money is something you’re willing to do.