Home / Walkthroughs, Tips, Cheats / How to Get More Wrestlers in WWE Champions 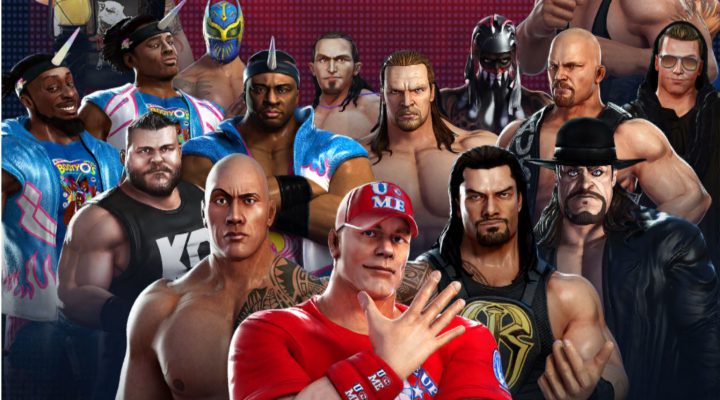 Yes, we’re well aware that the WWE prefers to call its performers Superstars, capital ‘S’ and all. At the end of the day, they’re still wrestlers, men and women who perform scripted acts of violence against each other for our entertainment. In WWE: Champions, having as many wrestlers as possible in your stable is a good thing.

For starters, there are matches that you can’t even play unless you have a grappler from the proper class, of which there are six: Trickster, Technician, Powerhouse, Acrobat, Showboat and Striker. Some bouts also require you to have a specific Superstar. Whoops, now I’m doing it too.

More than anything, though, it’s just fun to have a big roster from which to choose, especially if you’re a big time WWE fan. Just as there are multiple roads to WrestleMania, there’s more than one way to obtain the posters that unlock wrestlers in WWE: Champions. Here are the ones we’ve found so far. 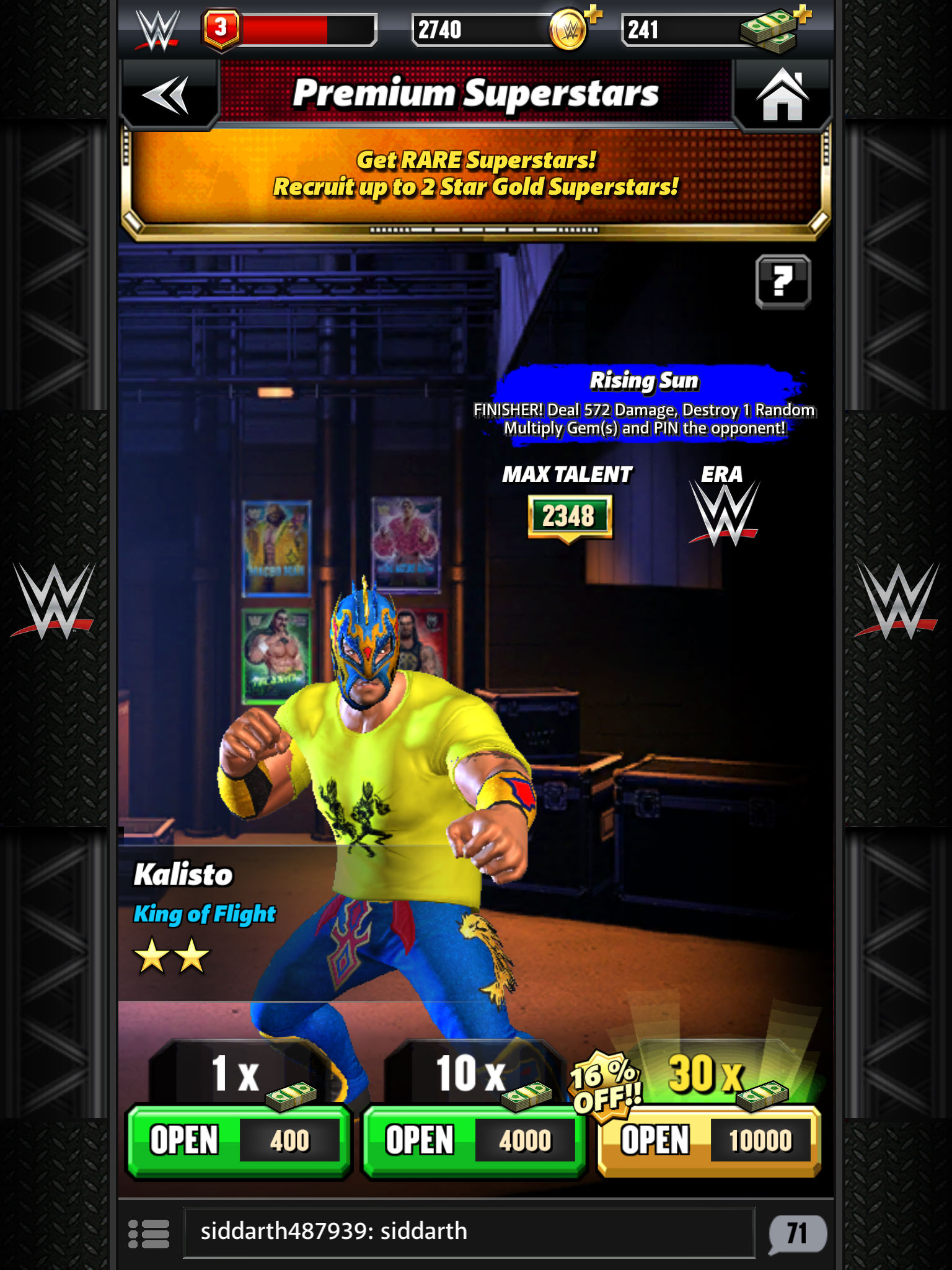 WWE Hall of Famer Ted DiBiase used to remind us that every man has his price, and in this case, it’s Cash, the game’s premium currency. When you have enough of it, you can simply tap the ‘Loot’ icon and look for ‘Premium Superstars’ in the shop. For 400 Cash, you’ll get one poster of up to 2-Star Gold rarity, 4000 Cash gets you 10 and 10000 Cash will earn you 30, a 16 percent discount off the normal price. I’ll trust Scopely did the math.

If spending cash IRL doesn’t bother you, head to the main in-game store and take a look at the offers there. Some bundles come with Superstar posters included, possibly even a few that would be hard to earn in other ways. You certainly can do fine in WWE: Champions without making any real money purchases, but it is an option. 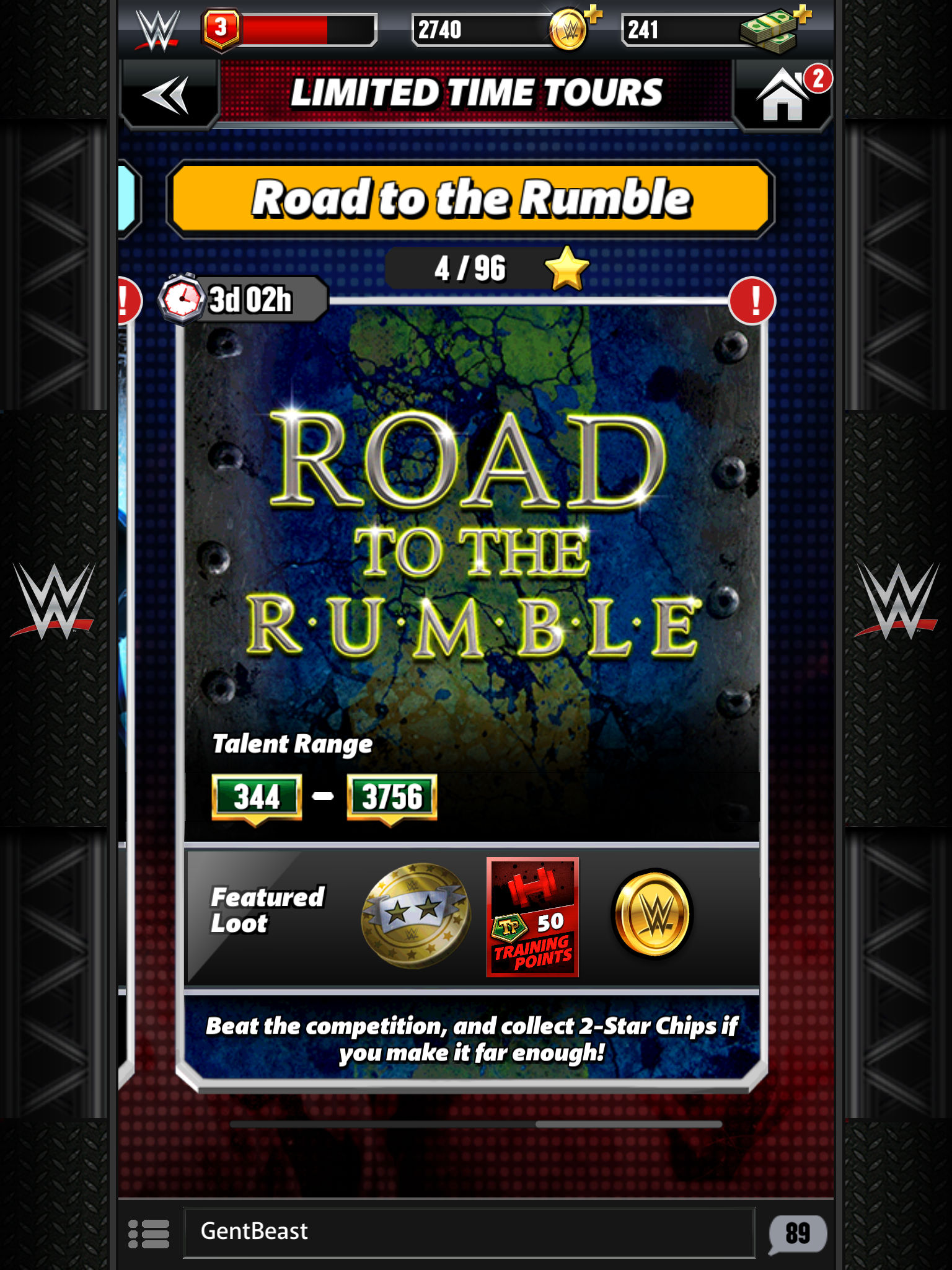 Returning to our friend the Loot tab, you’ll also find more poster purchase options that don’t rely on Cash, but rather tokens or chips that you can earn while playing. At the time of this article, there is a Premium Superstars option and another that guarantees you at least a 2-Star Bronze Superstar.

Where can you collect those chips? A good question … and we have an answer. You can earn them through the course of normal play in multiple game modes, though it depends on what is being offered in the ‘Featured Loot’ section. Be sure to scroll through the available paths in either The Road or Limited Time Tours and you’ll be able to find some places where you can earn tokens by winning enough matches. 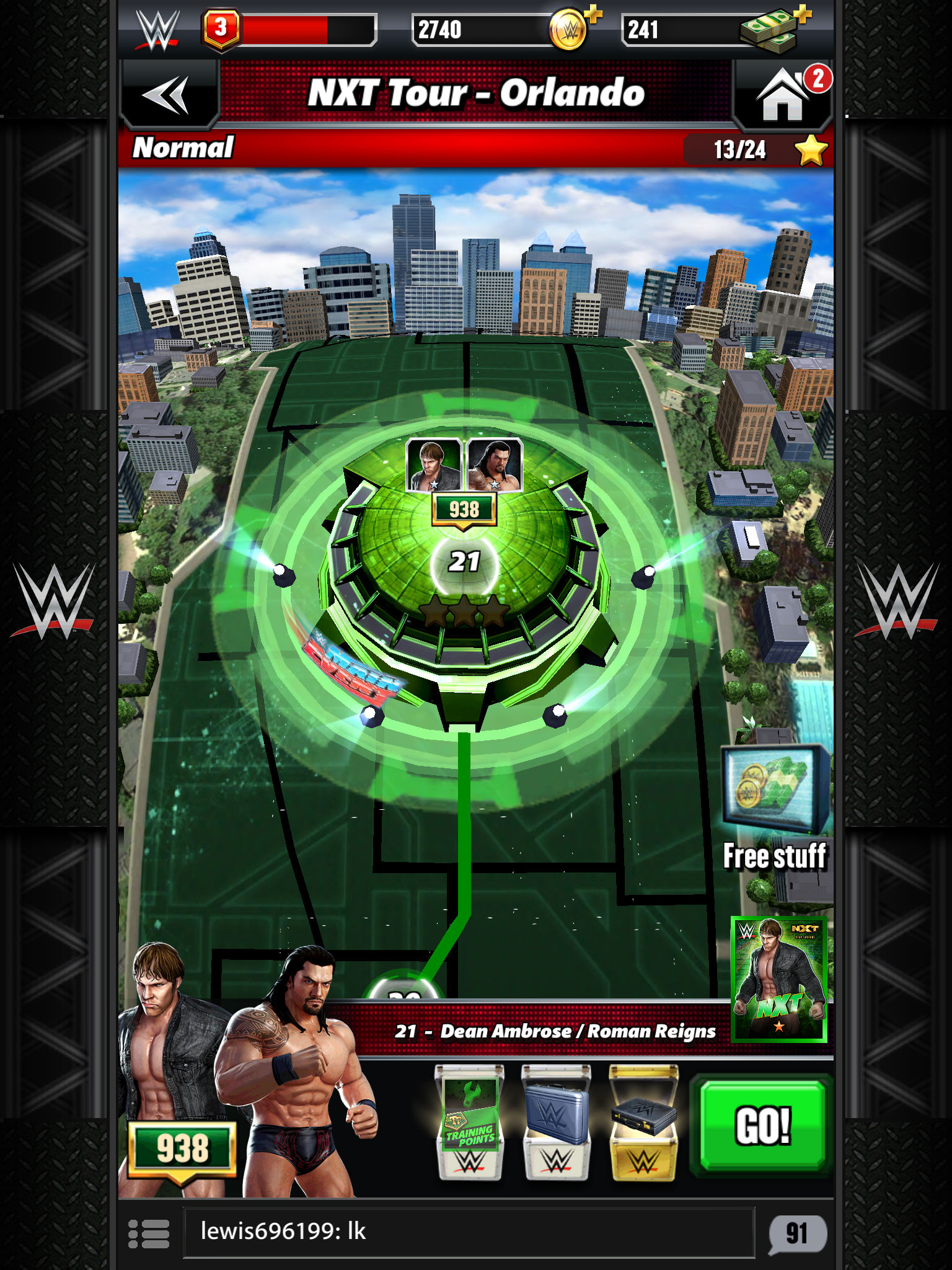 Like many mobile games, WWE: Champions dispenses daily rewards for coming back and playing every day. Among them are Superstar posters to unlock more wrestlers, so even if you are having trouble recruiting help in other ways, you can’t fail if you simply log in often.

The same goes for making progress along The Road. Winning a match against the boss of each section almost always rewards you with a poster, so continuing to advance steadily will pay off.

BONUS TIP: Even though you might be naturally disappointed to get a Superstar poster for a wrestler you’ve already unlocked, duplicates are helpful too. They are used to level up a wrestler’s signature moves without the need for Training Points, so don’t curse your luck if you get doubles. It’s all a cycle, and stronger wrestlers will lead to more wrestlers, who will in turn help you level up the ones you already have. Good luck!