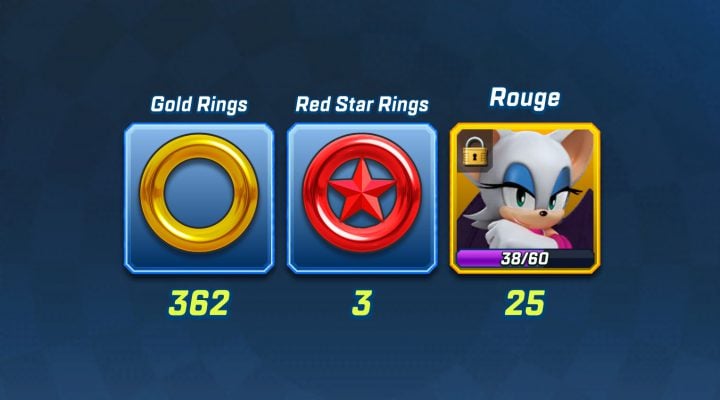 In Sonic Forces: Speed battle, it don’t mean a thing if you ain’t got those rings. Regular rings help you go faster in races, and that is, after all, the name of the game. They also help you level up your characters, so they serve a purpose between races too. But most important of all are the Red Star Rings you’ll probably recognize from previous Sonic titles.

With Red Star Rings, you can skip the wait for your Victory Chests to open and even buy Loot Chests directly from the in-game store. They’re not essential, but they definitely make the Sonic life easier.

So how do you acquire more? There’s the obvious way, of course, which is to buy them through in-app purchases. That’s completely valid and the fastest way.

But you can also pick up more Red Star Rings in the course of normal gameplay. Here’s how. 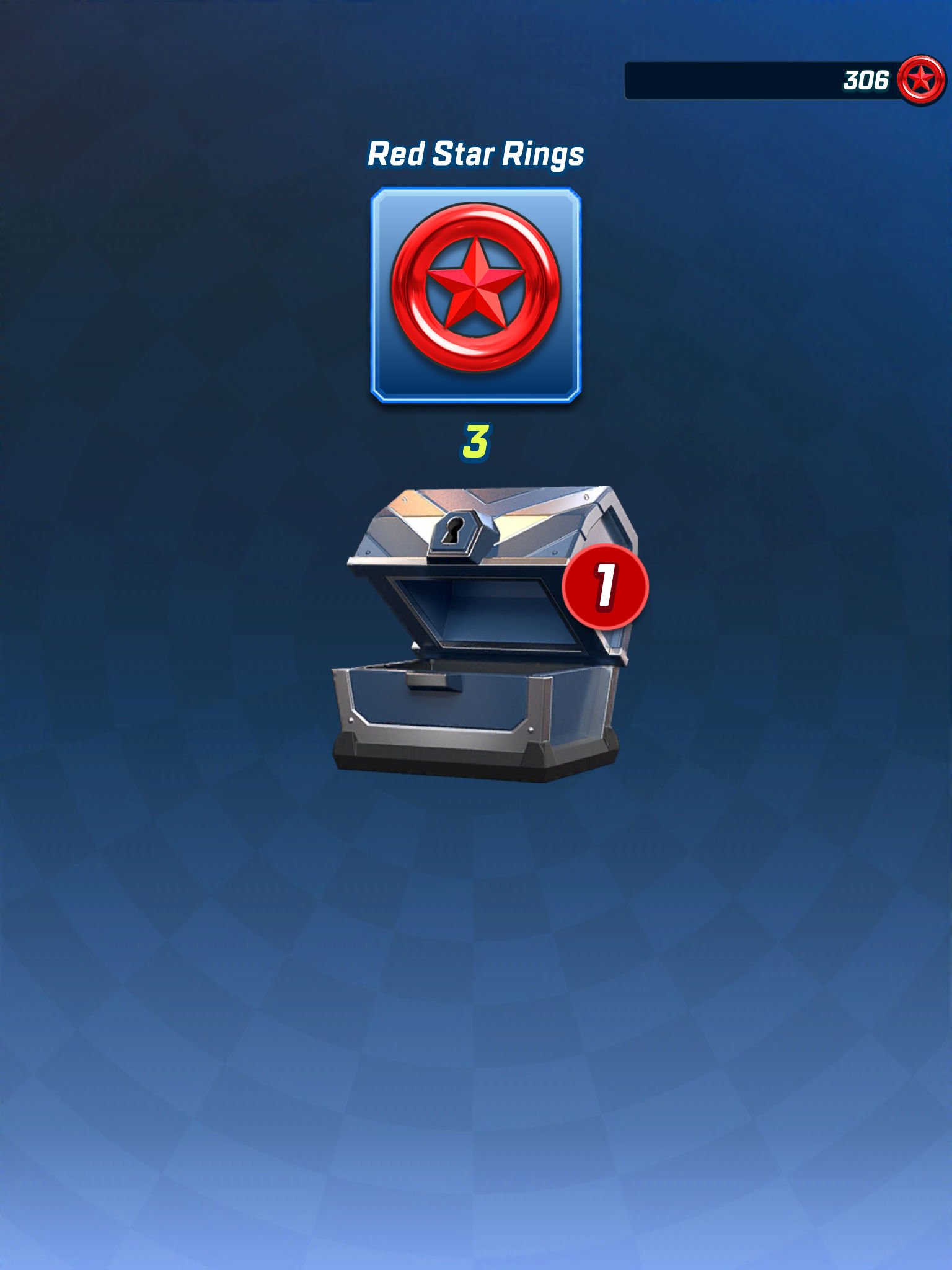 You’ve probably noticed that there are free Loot Chests that arrive in Speed Battle every few hours — and if you didn’t, you know now. Each one gives you three different rewards, one of which is a few (and just a few) Red Star Rings.

Free Loot Chests appear every four hours, and the timer is always counting down toward the next one unless you have two of them sitting around unopened. So unless our math is very bad, logging into Sonic Forces: Speed Battle three times a day will help you maximize your amount of free Red Star Rings.

(With special thanks to the Notre Dame fight song.)

Every time you finish a race in first place, you receive a Victory Chest. These are your best source for more character cards to unlock or level up more runners, but they also sometimes contain Red Star Rings. Just not every time.

Ironically, you’ll probably also find yourself using those Red Star Rings to open Victory Chests since the wait times are quite long. You know what they say about spending money to make money, though.

In any case, you’ll learn to use your rings wisely since they don’t grow on trees or even just appear magically on the tracks like Gold Rings. May your balance always be a high one.