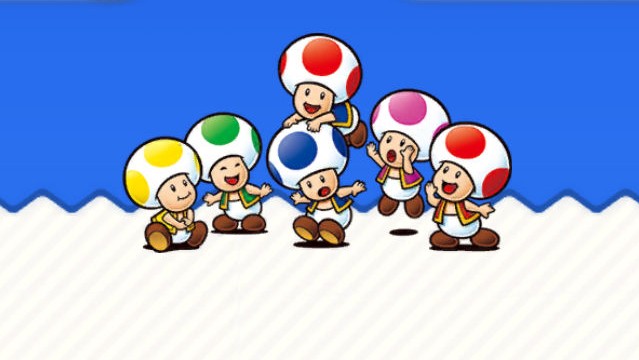 Super Mario Run offers plenty of fun just trying to rescue the Princess in the World Tour stages, but the really addictive part comes when playing Toad Rally. This asynchronous multiplayer challenge is as frantic as it gets, as you race the clock while trying to rack up more coins and style points than your chosen opponent.

There’s really only one issue with it: You can’t simply play as many times as you want. Each Toad Rally competition costs you one Rally Ticket, and you’ll eventually find yourself running short.

Fortunately, you can earn more, and there are several options at your disposal.

Hey, here’s a well-named video game element for you! The Bonus House is the first addition you’ll earn for your Kingdom Builder map, and it’s a useful one. Every eight hours, you’ll be able to play a bonus game that involves choosing between multiple paths to grab coins. Eventually, the branching paths will lead to one of four treasure chests. Two of them have a Rally Ticket inside, so you’ve got a 50 percent chance at one each time. That’s assuming our math is correct.

If you hit the in-game Shop, you’ll notice there are also Blue and Yellow Bonus Game Houses you can place once you’ve unlocked them with the proper amount of Toads of those colors. We haven’t played Super Mario Run long enough to know for sure if you can win Rally Rickets from those houses, but it seems like a pretty safe bet.

Find All Five Pink Coins in a World Tour Level 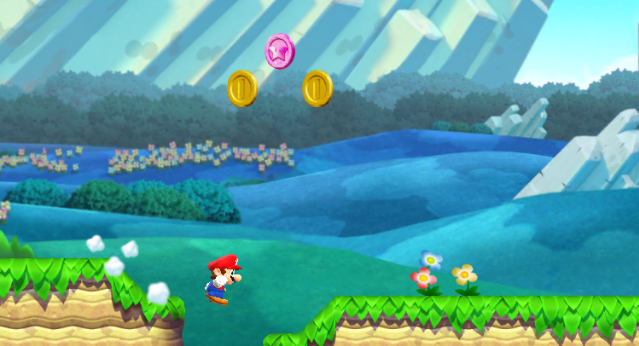 This one is pretty self-explanatory. Just locate and grab all five pink coins in any Tour stage and presto, free Rally Tickets. We suspect this is also the case for grabbing the full set of purple and black coins too (but man oh man, is that proving hard to do!)

Complete All Four Stages in Any World and Beat the Boss 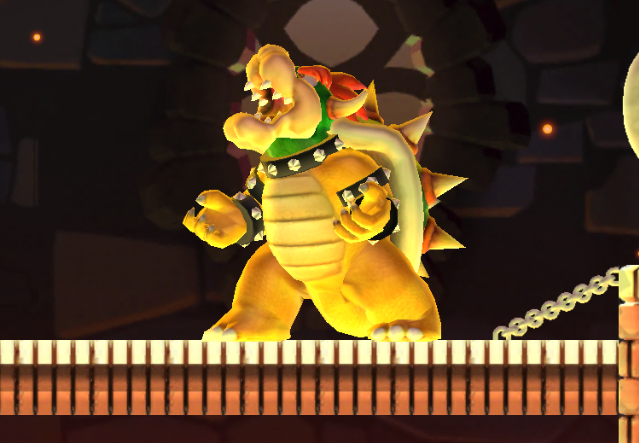 Didn’t expect boss battles in a game like Super Mario Run? Then you’re in for a pleasant surprise, because it’s got them.

Beating a boss is helpful in several ways, including the unlocking of those courses for use in Toad Rally play. But for our purposes, you’ll want to do it because it gets you a double digit helping of Rally Tickets. Beating single-player stages to help out in multiplayer is a facet of many good mobile games, and it’s the case here as well.

Link Your Social Media Accounts or a Nintendo Account 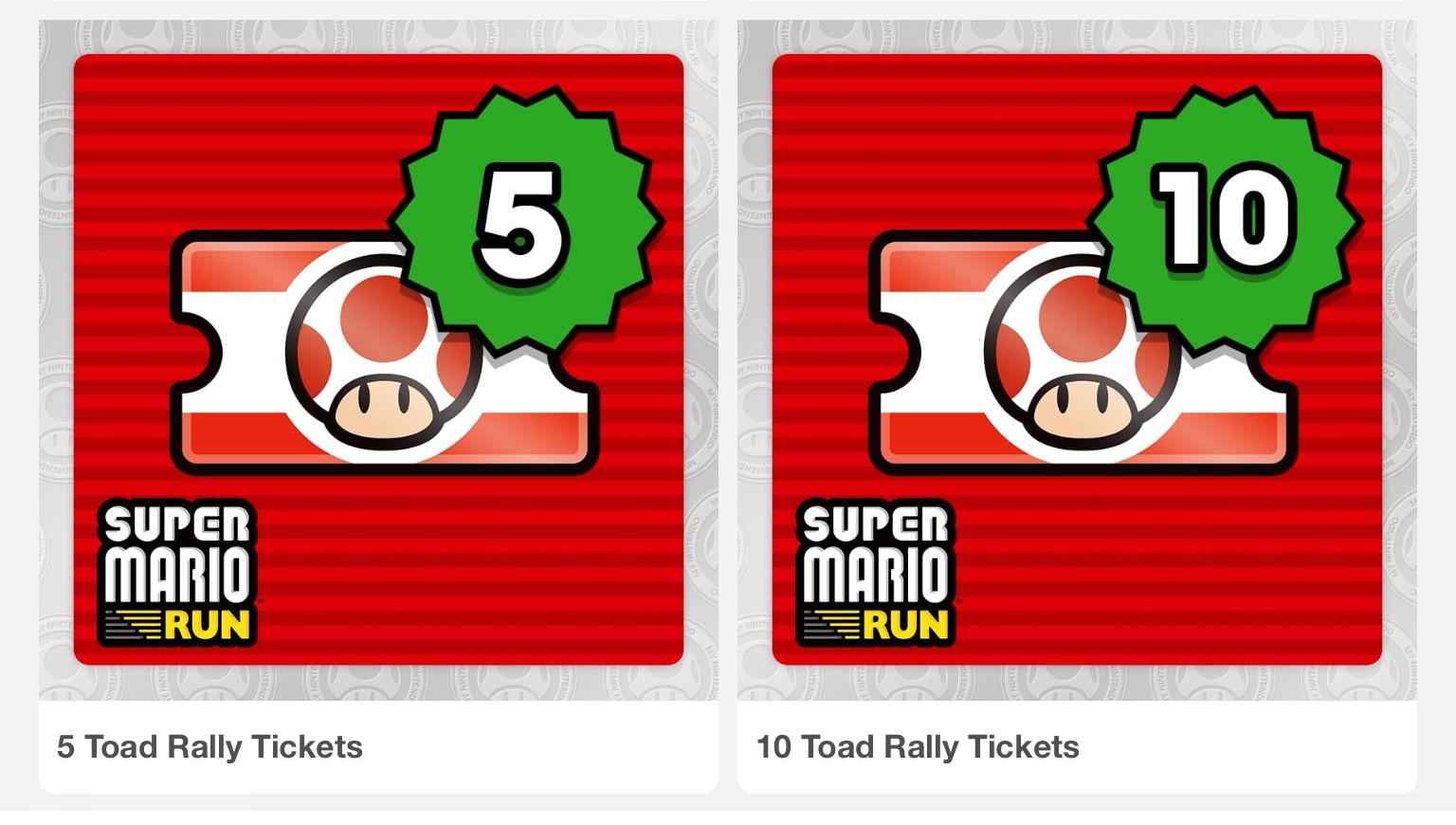 One of the first things Super Mario Run asks you when you start playing is whether or not you want to link a Nintendo Account. It’s worth your while for the goodies you get from doing things you’d do anyway, like playing and winning in Toad Rally, adding in-game friends, clearing worlds and more.

Every mission you clear once you’ve linked your Nintendo Account gets you points that can be turned in for things like coins, a gold statue for your kingdom and Rally Tickets. Sweet, sweet Rally Tickets.

Find another way to earn Rally Tickets that we missed? Let us know in the comments section and if our editor is really nice, maybe he’ll let us add it to the article down the road.