Home / Walkthroughs, Tips, Cheats / How to Get More Gold in Transformers: Forged to Fight 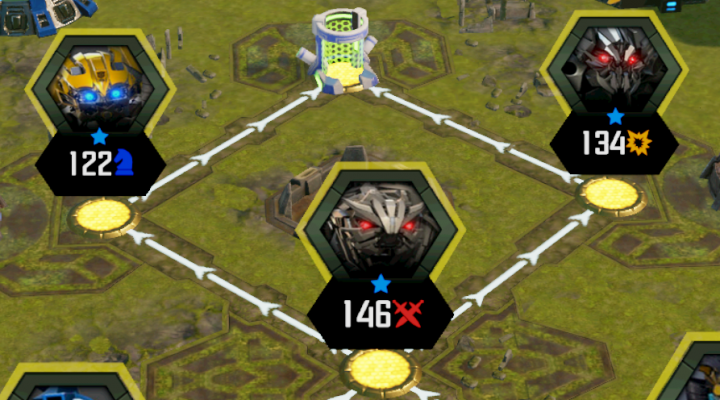 All that glitters may not be gold, but you’re going to need as much of it as possible if you play through Transformers: Forged to Fight. Gold is necessary for leveling and ranking up your bots, something you’ll find yourself doing constantly as you advance through the game.

You’re more likely to run out of gold than you are any other resources, including the Ore-13 needed for leveling. So the natural question becomes how you get more of it.

No need to grab a pickaxe, fortunately. There are multiple ways to get more gold in Transformers: Forged to Fight, and you’ll want to take advantage of all of them in order to have as much on hand as possible. 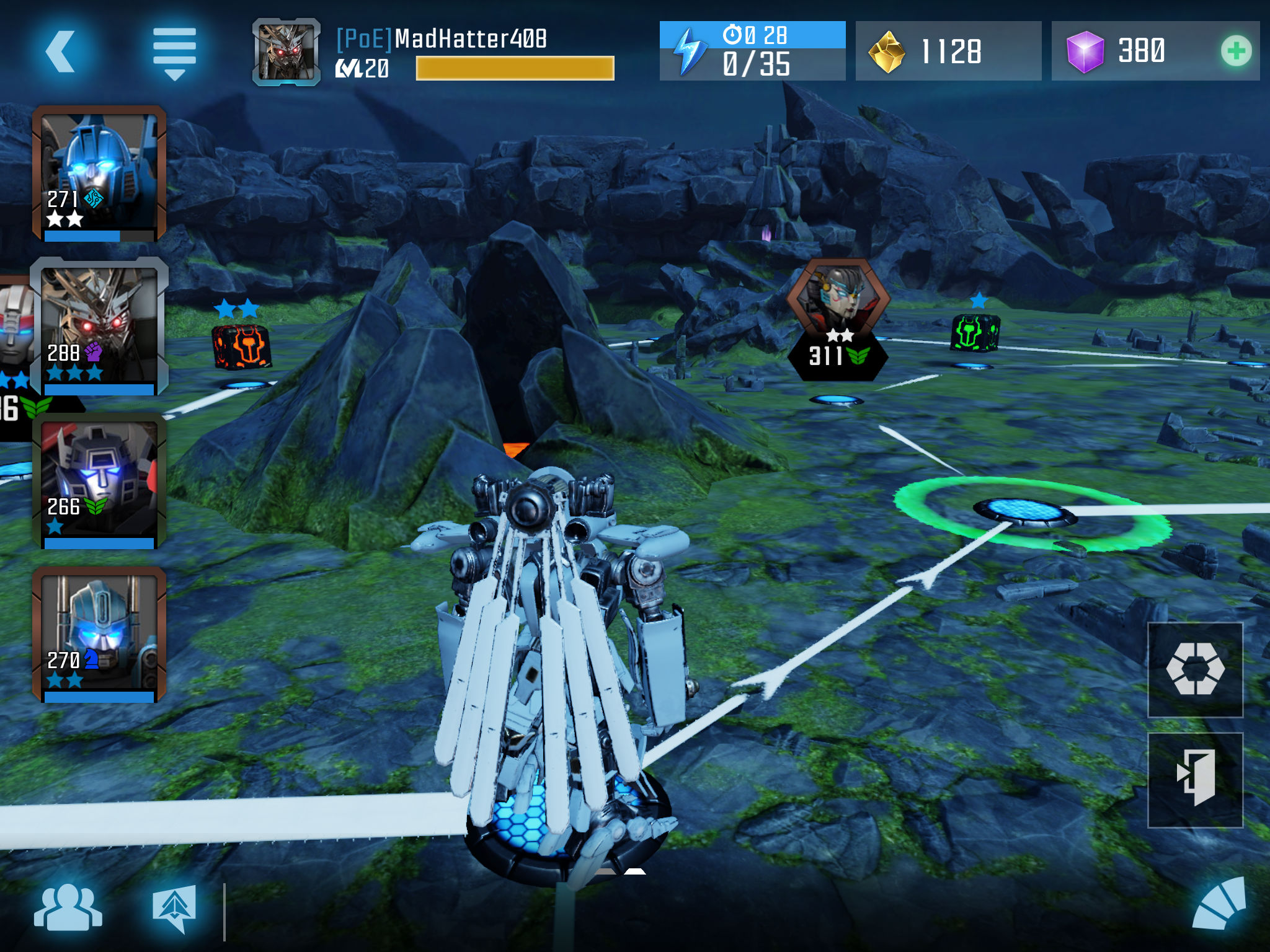 This is probably the easiest way to grab some gold since it’s something you’re going to be doing anyway. Gold is plentiful when playing story missions, as you get a few units every time you advance from one node to another and win more with each victory and at the end of a completed mission.

Collect Gold From Your Base 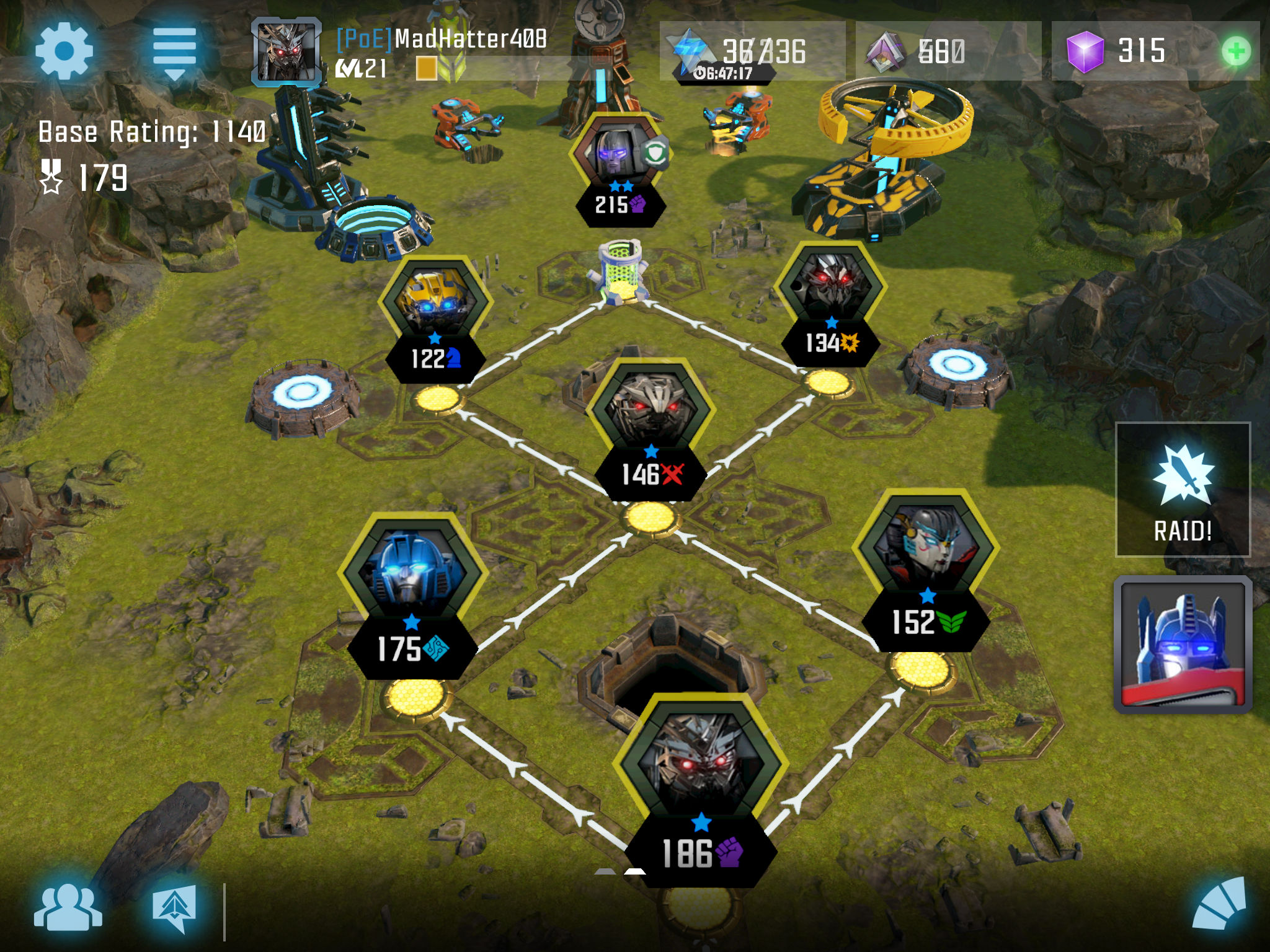 Every player gets a base on Forged to Fight that looks like a mini version of one of the game’s maps. While each base is used for the purposes of raids, it also helps you generate gold over time.

The node closest to your base’s buildings produces gold every few hours, while the other nodes offer smaller amounts of gold (as little as 35 units) every 30 minutes. Be sure to return to your base often to collect — you’ll know when the nodes are ready because there will be a small gold nugget icon by the ‘Base’ tab in the main menu and each node will turn … well, gold. 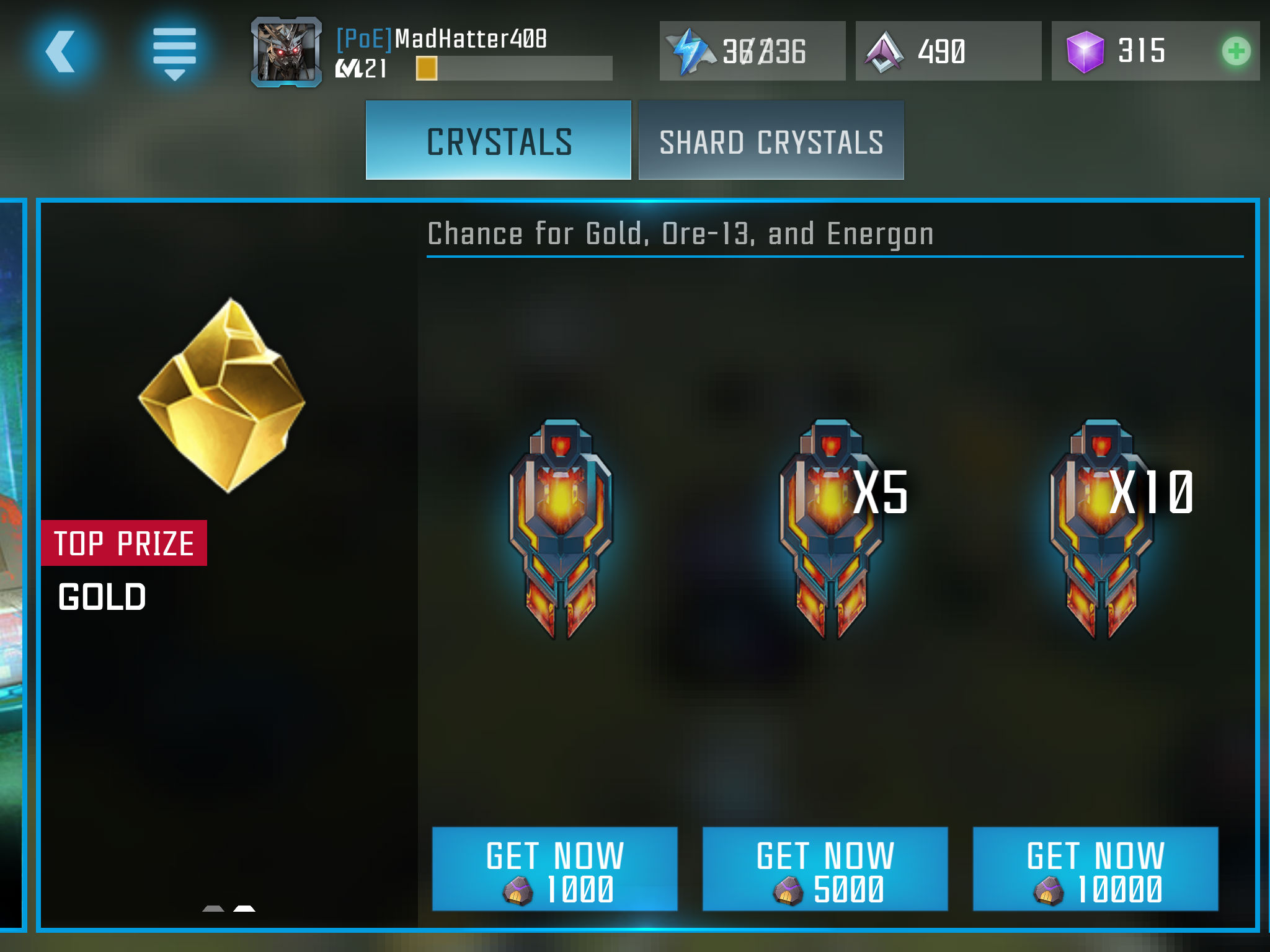 New bots are the big draw when opening crystals, but some of the lesser crystals will yield gold as well. The 4-Hour Crystal often drops gold, and you obviously can open one several times a day.

An even better source of gold is the Arena Crystal, available once you’ve acquired 1000 shards by playing Arena battles. These crystals can provide several thousand units of gold, and it doesn’t take long to earn enough shards to open one. 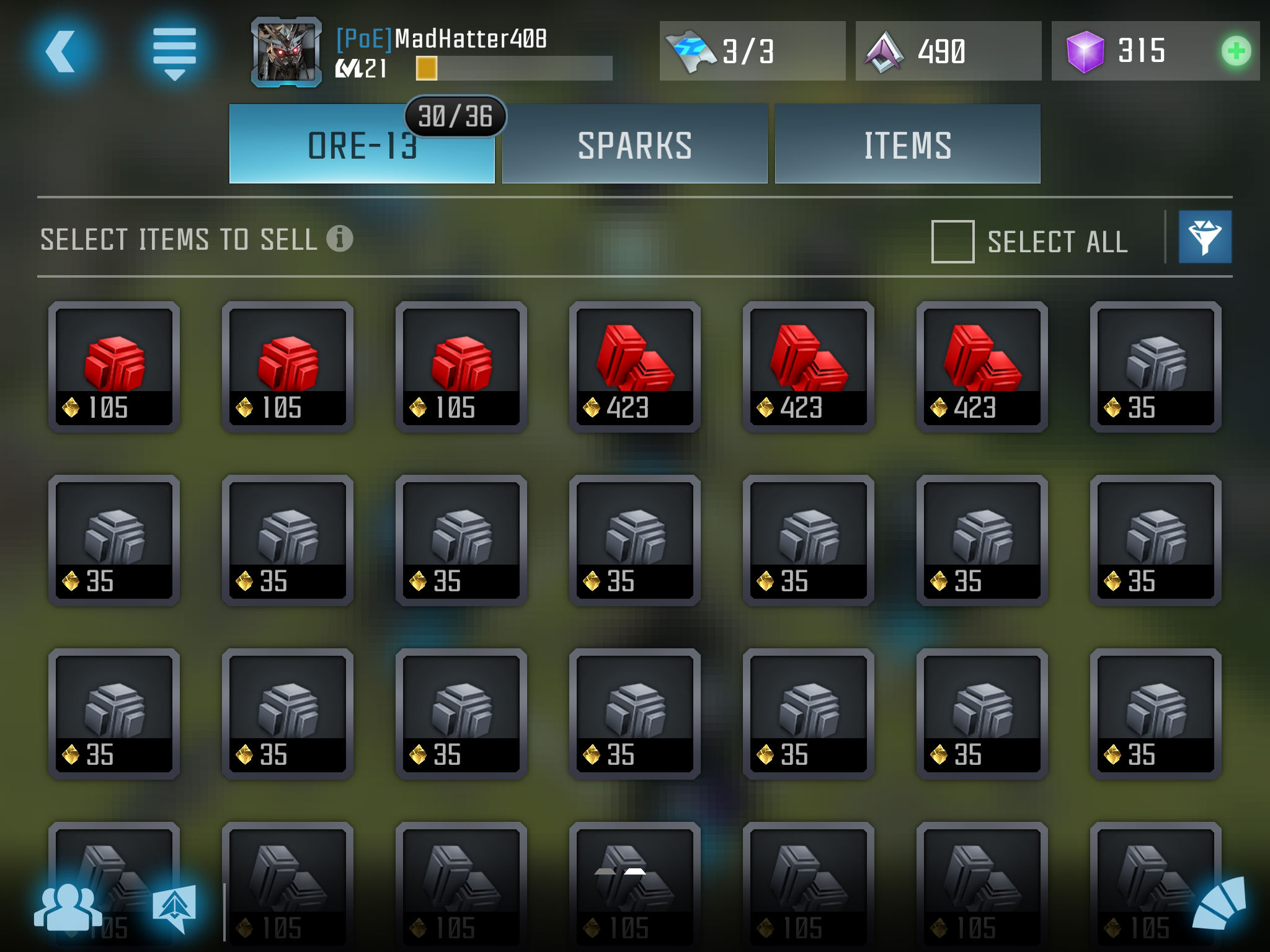 It’s okay to be a hoarder in Transformers: Forged to Fight, because extra inventory items will just stay in your Stash until you have enough room to claim them. If you need to have a virtual yard sale, though, you can do that too.

Simply head to your inventory screen and you’ll see all the items you currently have, along with the amount of gold you’ll get for selling each one. Just tap the items you wish to part with and then the ‘Sell’ button and voila, you’re instantly slightly richer.

Did we miss any ways to get more gold? Be sure to leave us a comment below and let us know. If you’ve got more questions about Transformers: Forged to Fight, please check out our other guides, including how to edit your squad and change bots.