How to get free Power Cores in Marvel Strike Force 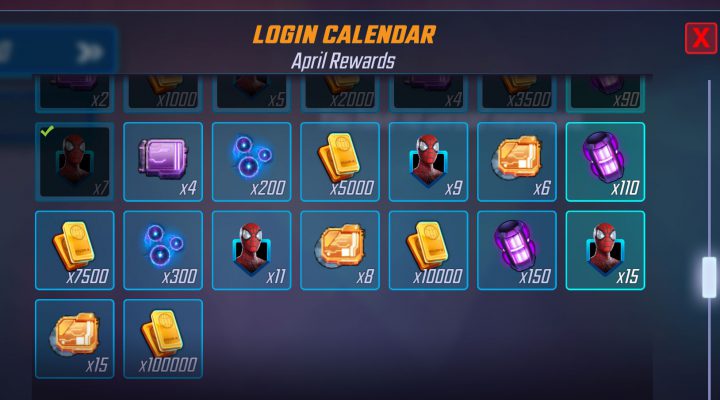 Even the most iconic Marvel heroes and villains have occasionally found themselves in situations where they could use a little more power. That’s certainly true in Marvel Strike Force, the strategy RPG from FoxNext Games, where Power Cores are the premium currency.

These little purple bundles of power can help you with a number of tasks, including things like refreshing your campaign energy, resetting the number of times you can auto-play specific levels (perfect for farming gear or character shards) and instantly restocking certain in-game stores. Most importantly, collecting enough Power Cores allows you to buy special Orbs with a chance to yield you specific hero or villain shards that are tough to get any other way.

In other words, Power Cores make the whole Marvel Strike Force experience a lot more pleasant, and while you can buy them for real money, it’s hard to imagine any mobile gamers would argue that it’s much better to get them for free. Which you can. In a number of ways. Read on and we’ll lay them out for you.

This is the easiest thing you can possibly do. You don’t even need to play if you don’t have time, just make sure you log in once per day and you’ll receive the daily reward. Power Cores pop up on the rewards calendar a number of times over the course of any given month; for example, in the month this article is being written, there are five days with Power Cores handed out for free, with an increasing number each time. So simple you’ll kick yourself like Iron Fist if you don’t do it.

Assuming you are going to do some actual gaming and not just log in, the Daily Objectives can be your guide for the most important gameplay tasks. Happily, some of them will also grant you some Power Cores, so there’s no compelling reason not to do them. 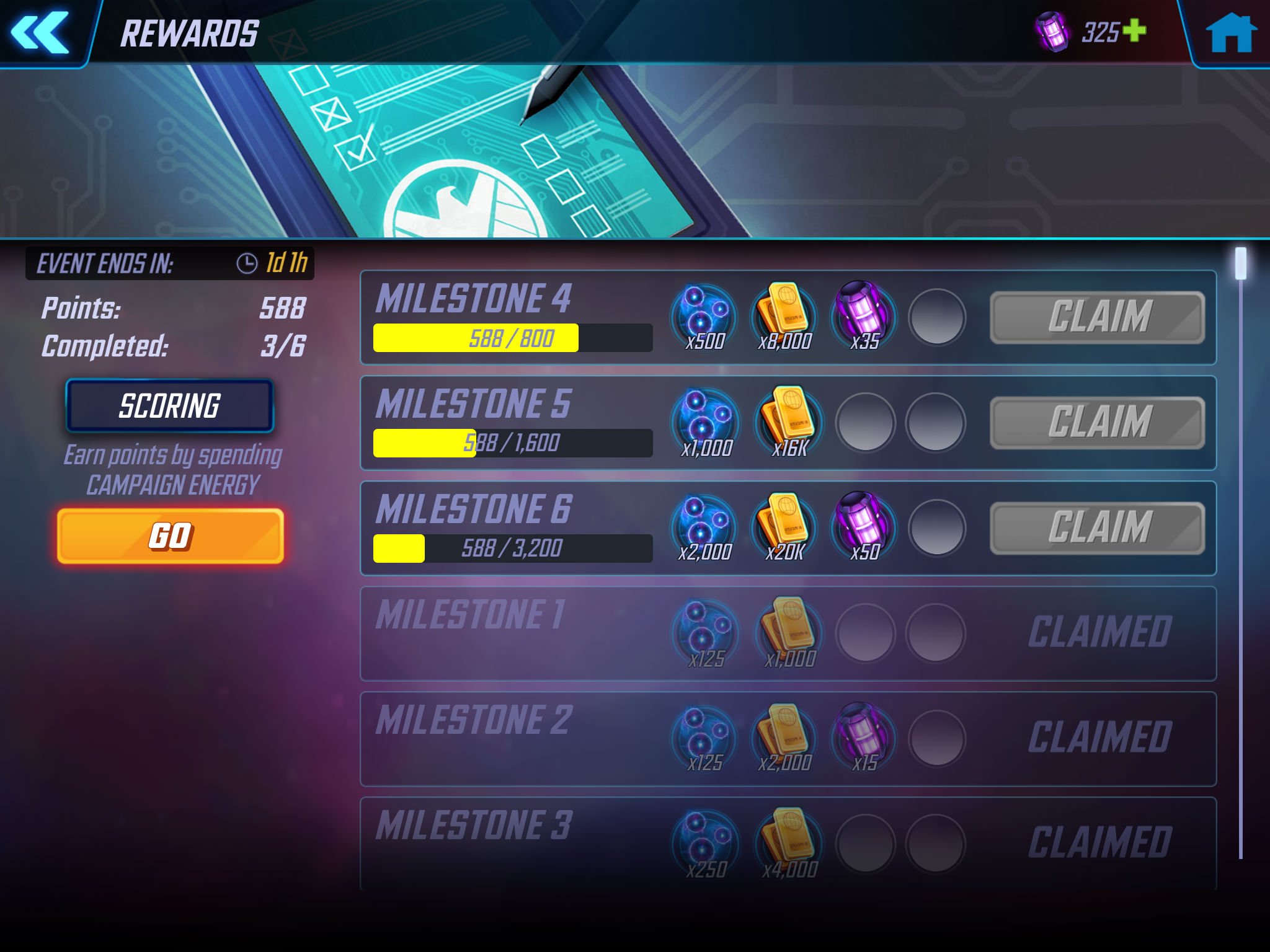 Milestones are tiered rewards that reset every couple of days and are linked to very basic in-game activities like spending campaign energy, using training materials and things of a very general nature. There are six Milestone tiers at any given time, with each successive one tougher to reach — but also rewarding you with more goodies if you hit it. Usually, you can expect Power Cores as part of the reward for every other tier, so even if you can’t knock out all six before the timer resets, it’s a good idea to try to get to the second or fourth Milestone. 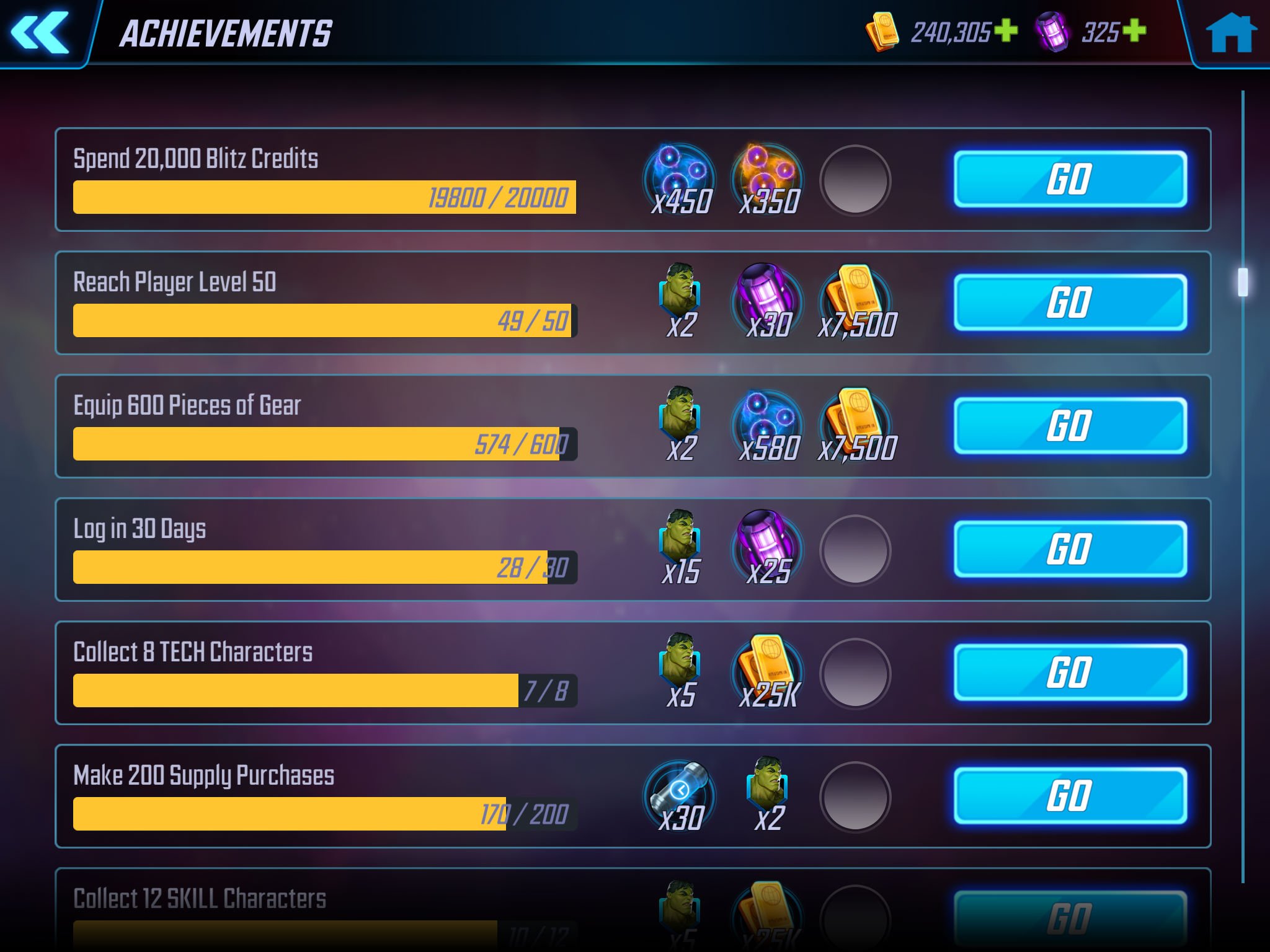 Like many mobile games, Marvel Strike Force has numerous Achievements of a cumulative nature, based on things like leveling up your profile, collecting certain numbers of characters, equipping gear and many, many more objectives. The rewards for these vary, but the most important part of most of them is granting character shards for the Hulk, who you currently can’t unlock any other way. A close second is Power Cores, which you’ll find as rewards for things such as logging in for consecutive days and reaching levels 20, 30 or 40. Don’t expect to get a ton of Power Cores this way, but free is free. 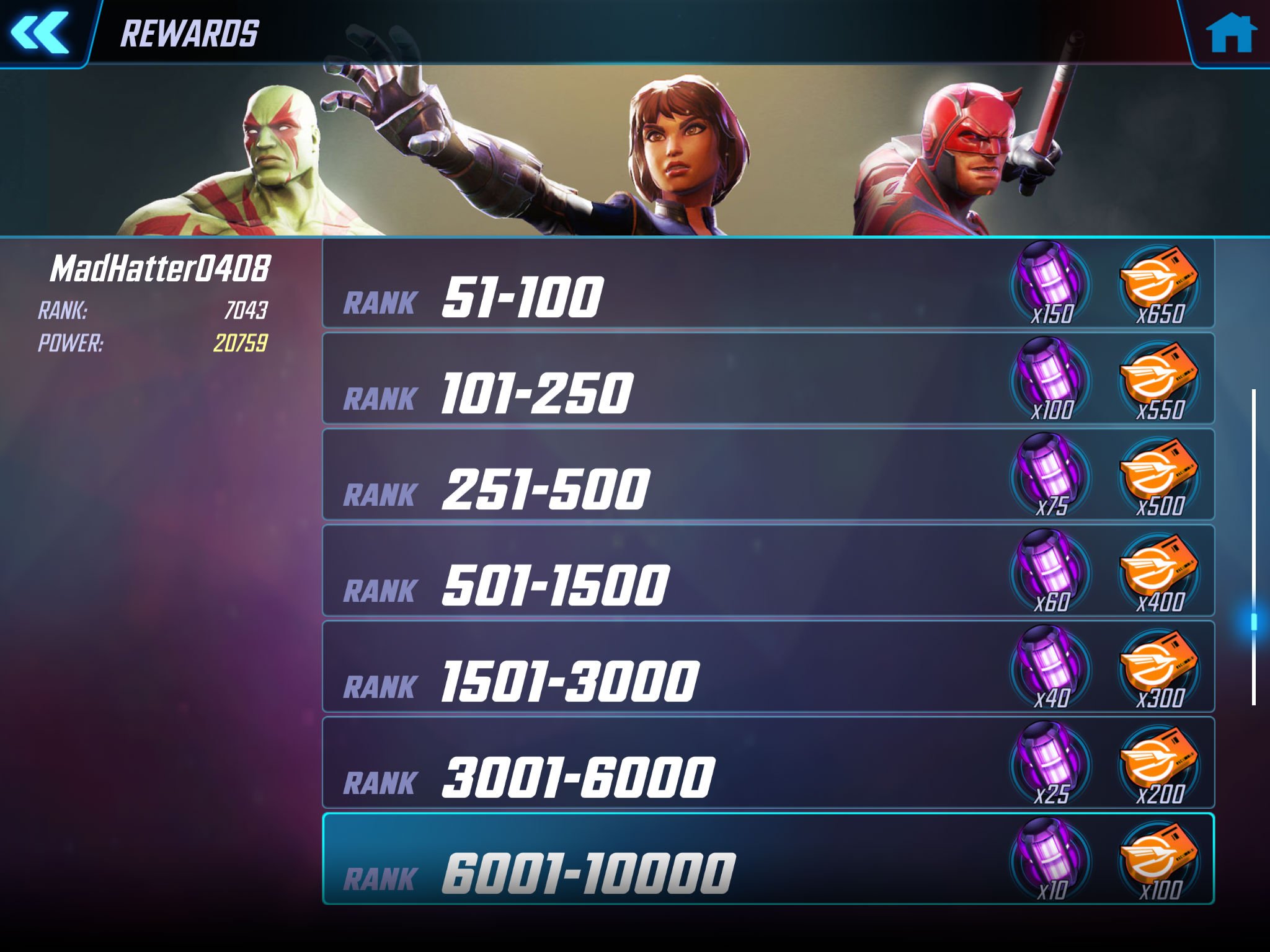 The Arena is one of the toughest modes in Marvel Strike Force, as the squads assembled by other players are usually no joke. There’s a compelling reason to at least play a few matches per day there, though, because staying active in the Arena makes you eligible for daily reward payouts based on your rank. Even the very lowest payout gives you 10 free Power Cores, so even if you lose all the battles you play, just staying active each day will pay off in the long run.

Did we miss any methods for obtaining free Power Cores? Make sure to let us know in the comments section below. And be sure to check out our other Marvel Strike Force guides, including an example of a tier list and our picks for the best characters in each class.

Fortnite vending machine locations: Where to find them