Home / Walkthroughs, Tips, and Cheats / How to Get Free Madden Cash in Madden Mobile

How to Get Free Madden Cash in Madden Mobile 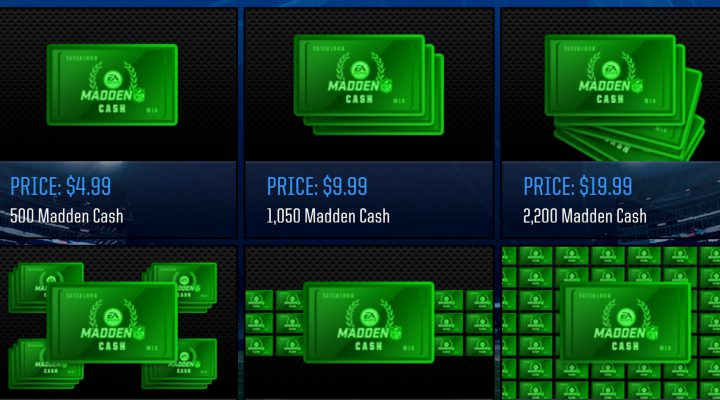 If you’ve been playing Madden Mobile for a while, you know that one of the changes the developers made to the game for the 2017 season was to make coins less useful for buying new players and increase the importance of Madden Cash in that regard. You can still use coins to buy the ever present Pro Packs and the occasional more expensive, limited edition pack (and you need coins for training, an important new element this season), but most of the best players and items are now the domain of Madden Cash.

The knee jerk reaction is to think of that state of affairs as a cash grab, and it certainly doesn’t hurt EA in making more money from the game. But it’s not all cynical, because in return, it’s now much easier to earn Madden Cash within the game, which was nearly impossible before.

In fact, there are multiple ways you can grab some Madden Cash just by playing regularly. Allow us to lay them all out for you.

Spin the Wheel of Madden Cash 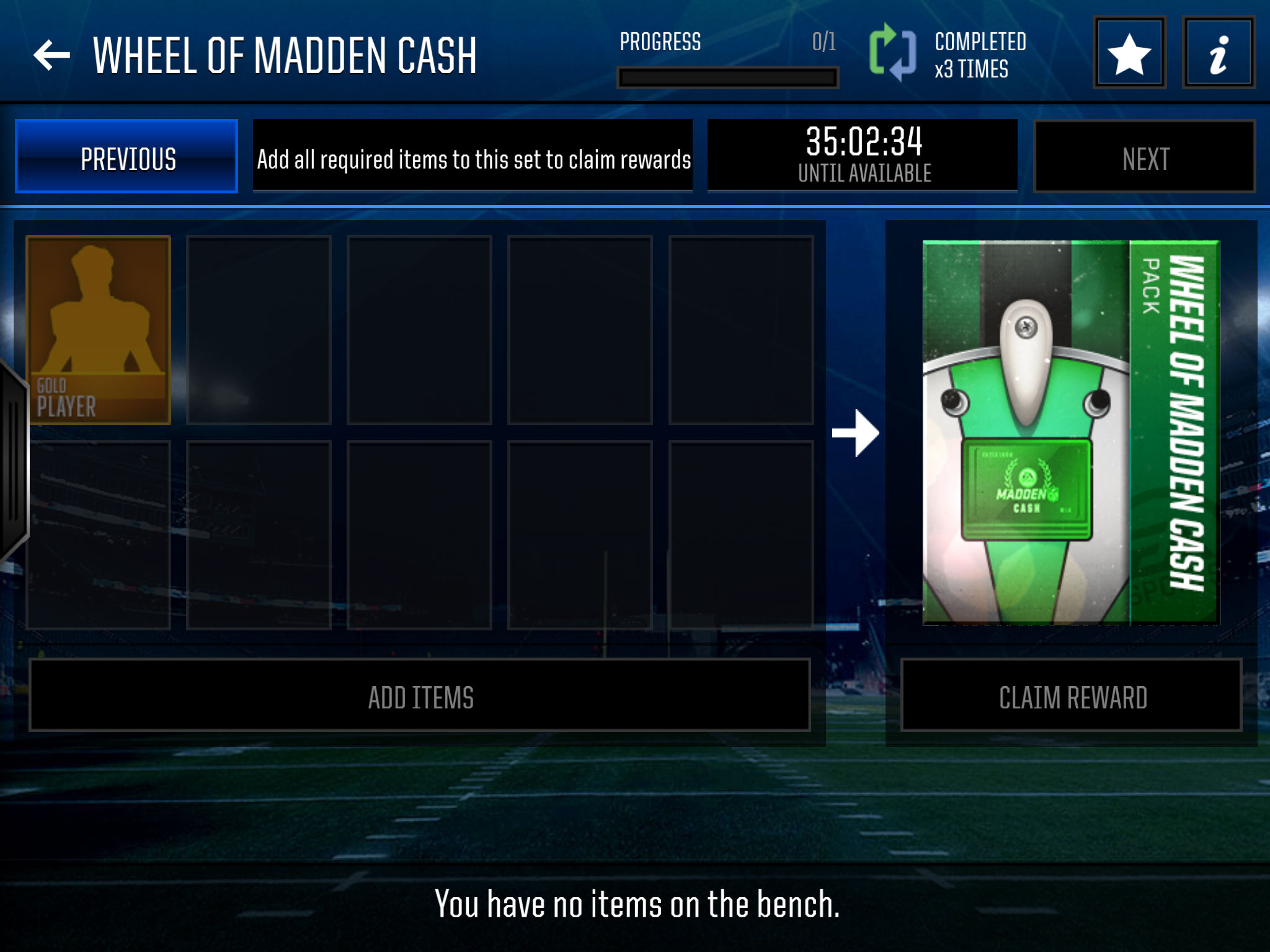 One of the cooler additions to Madden Mobile for the 2017 season is the section of Sets called Wheel of Madden. For just one player, you can spin a prize wheel every few days and get some really cool stuff that can either help you complete other Sets or benefit you directly.

The aptly named Wheel of Madden Cash falls into the latter category. In exchange for a single Gold player, you are gifted with a voucher you can redeem instantly for at least 100 Madden Cash. It’s well worth doing every time you can, but be aware that it has a long cooldown of 10 days between spins.

Knock Out Your Daily Goals 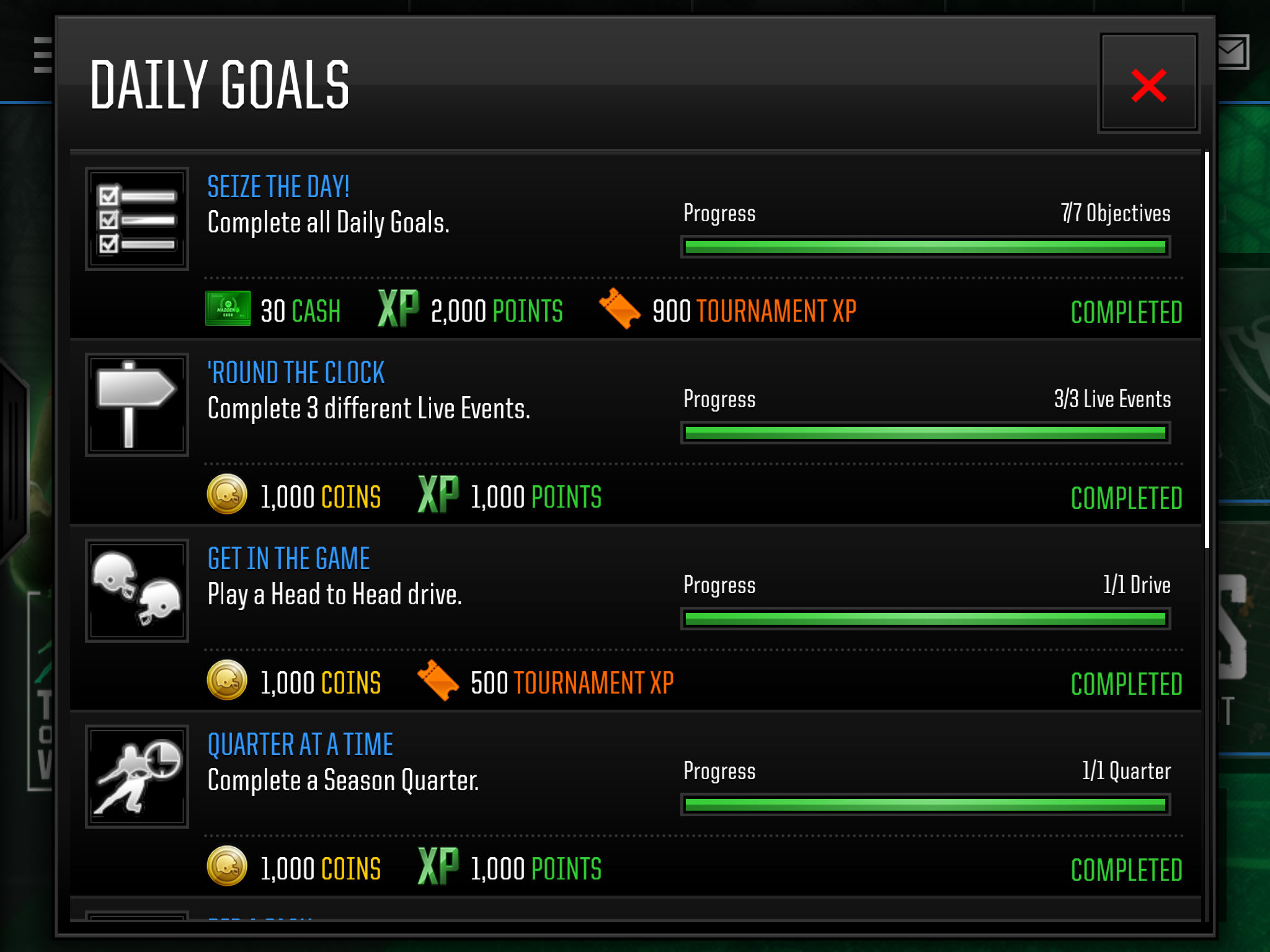 Each day you log into Madden Mobile, you’ll get a list of seven daily goals to complete, plus an eighth goal that is fulfilled once you’ve met all seven. All of them are worth doing, but it’s especially important to knock out the entire set since the eighth goal includes among its rewards 30 Madden Cash.

For reference, the seven Daily Goals are: 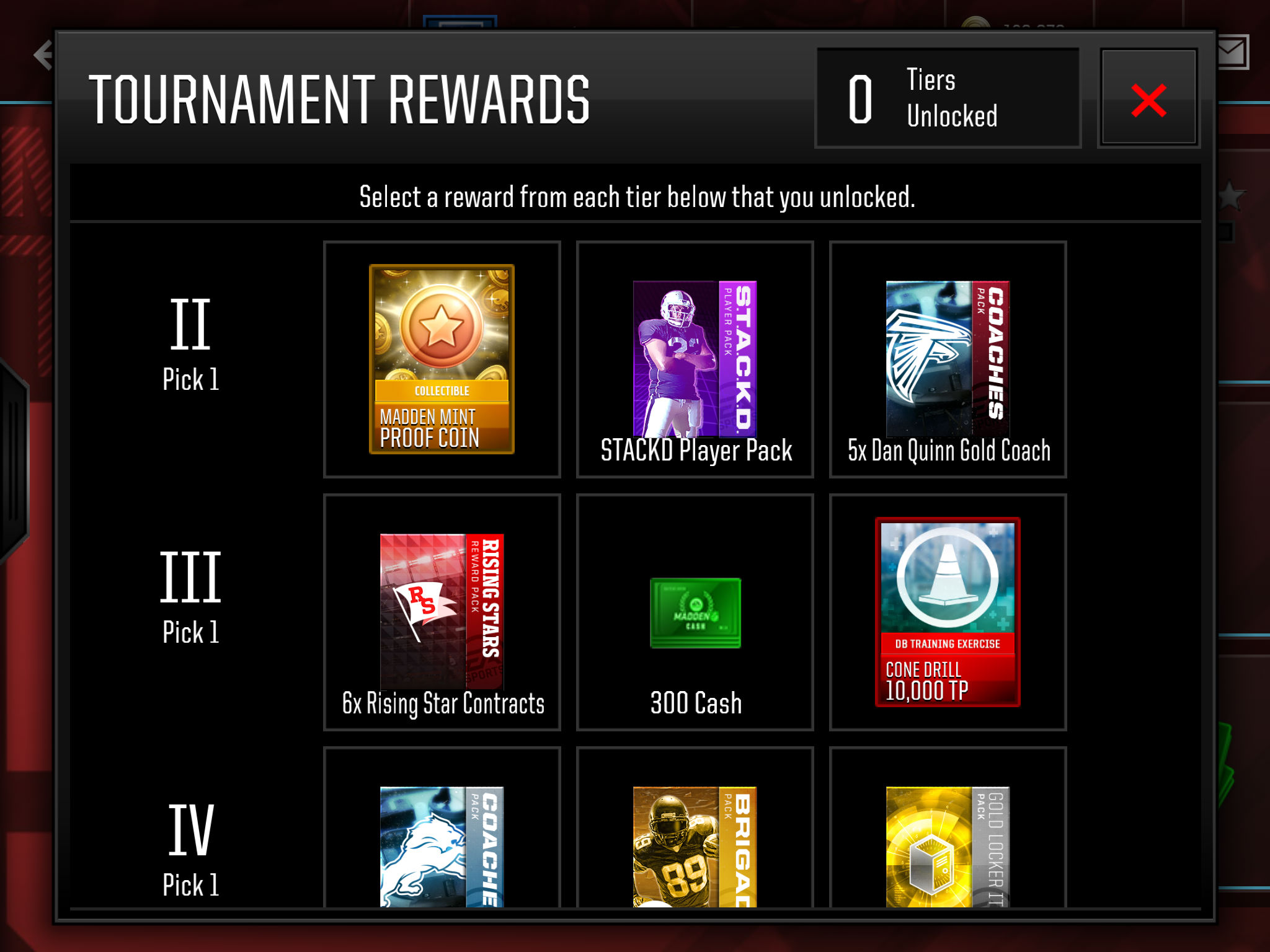 The tournaments offered every weekend are another great new feature for Madden Mobile. Working your way up through the leaderboard and winning Tournament games can yield some very nice rewards, with new ones to be claimed once you hit the 1, 4, 8, 12 and 15-win plateaus.

Often, one of the reward tiers includes several hundred units of Madden Cash. So be sure to check to see if this is true for any given weekend, and make that one of your goals if it is. Also, if you’ve already won enough Tournament games to secure some Madden Cash in the week you’re in, consider saving tickets for the next Tournament since unused tickets roll over week to week.

Rank Up in Head to Head Play 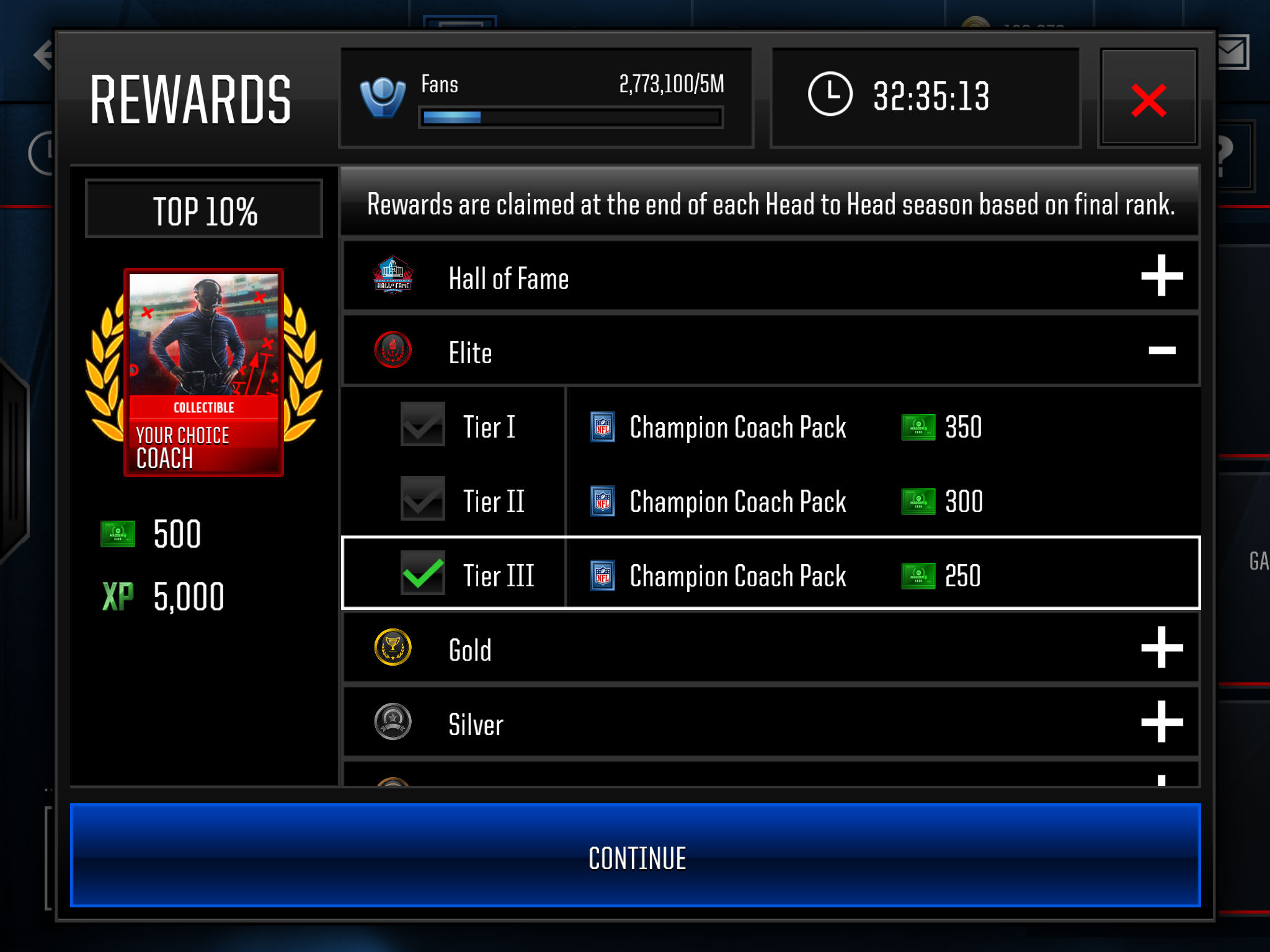 Madden Mobile’s Head to Head mode is arguably the easiest one to forget, but you shouldn’t overlook it in your quest to obtain more Madden Cash. That’s because working your way up to higher ranks by amassing Fans awards you increased amounts of Madden Cash when the current Head to Head season comes to an end.

Indeed, each rank you achieve in a Head to Head season is worth more Madden Cash than the previous one, so strive to get as high as you can before each season ends. 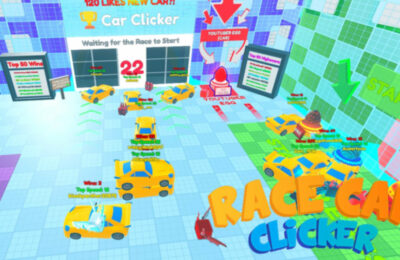 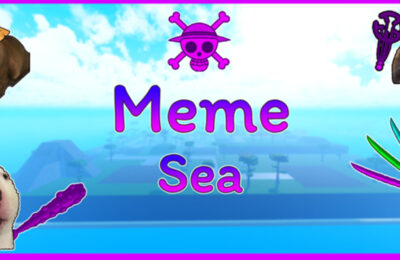 Meme Sea Codes – Get Your Freebies!