Home / Walkthroughs, Tips, Cheats / How to Get BB-8 in Star Wars: Galaxy of Heroes 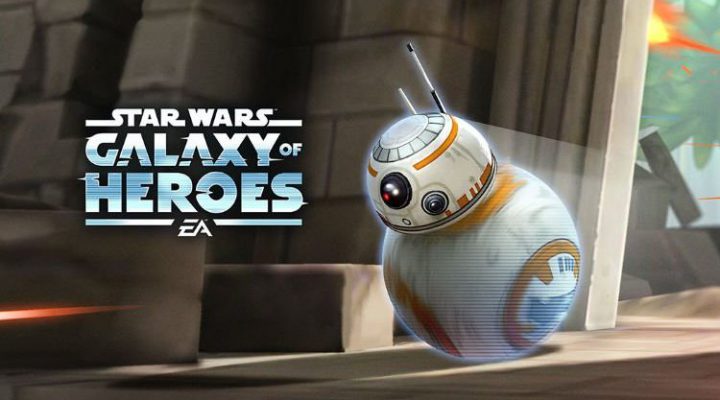 It’s probably long overdue, but the most lovable new addition to the Star Wars universe from The Force Awakens has arrived in Star Wars: Galaxy of Heroes. We’re talking, of course, about BB-8, everyone’s favorite rolling droid.

He’s actually more powerful than you might expect for something that doesn’t even come up to your waist. BB-8 sports the Covert Data Transfer ability that grants a brand new buff called Secret Intel, which increases Potency for everyone in your squad that uses a special ability. BB-8’s premier ability, Illuminated Destiny, is even cooler, as it dispels all debuffs on your squad, Exposes all enemies, increases the Turn Meter for all members of your squad and more.

Alas, securing the services of BB-8 will require some work on your part. Currently, he’s only available through the ‘Pieces and Plans’ Legendary Event, so named because it features the First Order seeking the final piece of a galactic map held by BB-8. You know, sort of like the plot from The Force Awakens. 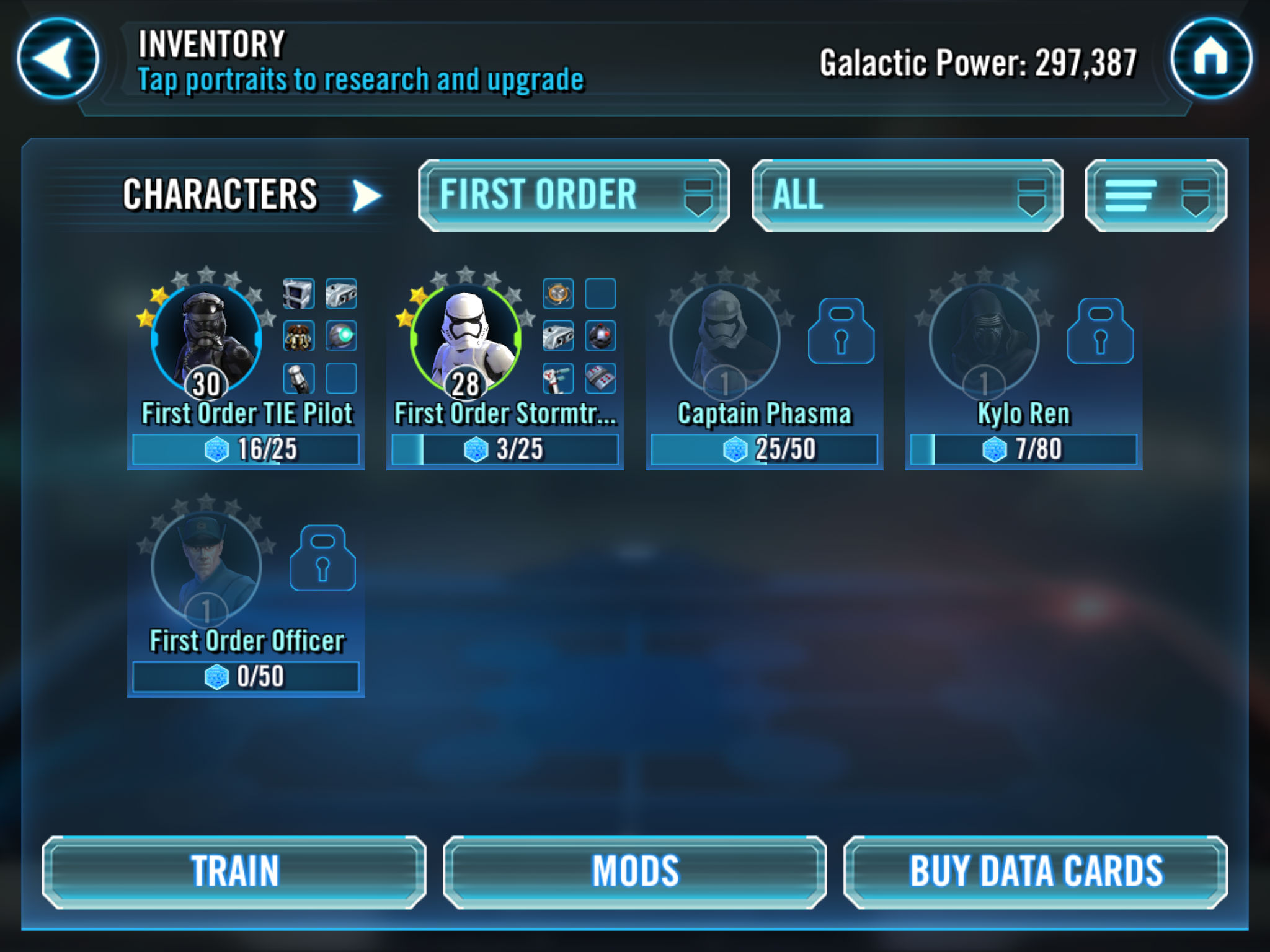 The event has seven tiers, and completing them all will mean having a full squad of seven-star First Order characters. Conveniently, there are only five in the game so far:

Happily, you can start Pieces and Plans with just one-star versions of all five characters, and for completing Tier I of the event, you’ll get 25 of the 145 shards needed to unlock BB-8. Currently, the event is only going for a week, but one would expect it will reappear over time, giving you something to work toward for the next time it does.

So get to work ranking up those First Order characters if you don’t use them regularly in Galaxy of Heroes, and good luck chasing down BB-8! We have it on good authority he can be a bit of a handful at times.

How To Get The 11 Best Legends In Little Alchemy 2

How to Unlock Daisy in Super Mario Run