Home / Walkthroughs, Tips, and Cheats / How to evolve Wurmple into Cascoon or Silcoon in Pokemon GO 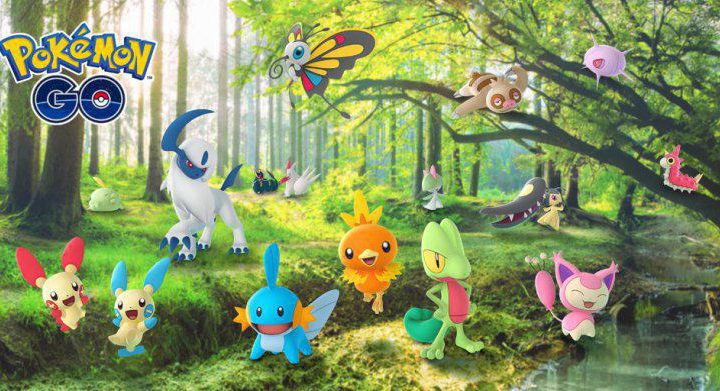 Wurmple. Such a simple, non-descript worm Pokemon. Generation 3’s Caterpie or Weedle, only somehow even less impressive. But if you look at its evolution line in Pokemon Ruby, Sapphire, later games, or Pokemon GO, you’ll notice something curious. Wurmple can evolve into either Silcoon or Cascoon, which then evolve into Beautifly and Dustox, respectively. No stone, special item, or time of day is required to make this happen. So how does one acquire one or the other?

In Pokemon Ruby and Sapphire, this evolution was seemingly random, and determined by a number value that set the Wurmple’s personality. Players could use the personality listed to make a call as to which way it would evolve, but could not control it except by capturing more Wurmple. In Pokemon GO, Pokemon don’t have any personality. For months, people have tested out various methods of getting Wurmple to evolve into either Pokemon, hoping for a definitive answer in the same way Eevee could be manipulated with nicknames. How can one choose one’s Wurmple evolution? 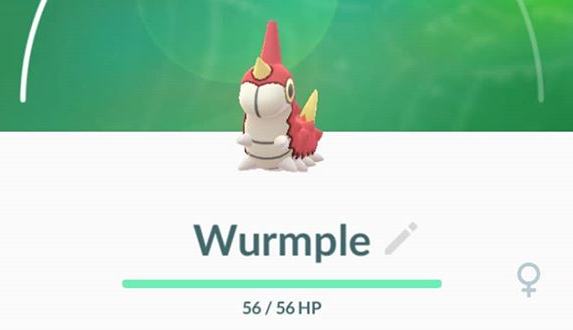 Wurmple is a relatively weak, somewhat common bug-type Pokemon in Pokemon GO. It’s not good for all that much besides filling up your Pokedex and evolving into other things. Its evolutions, Silcoon, Beautifly, Cascoon, and Dustox, are needed to finish the Hoenn Pokedex, making Wurmple worth your time to catch for the candies. With its common appearance and only taking 12 candies to evolve, you can spam evolve it for lots of experience just like you’ve probably done in the past with Pidgey and Rattata.

Why would I want Beautifly or Dustox?

Pokedex slots filled? That’s probably it. Though either one is a top-level evolution, they both have relatively weak bug-type moves. Beautifly can learn Infestation and Air Cutter, while Dustox can learn Confusion and Sludge Bomb. Don’t worry, you won’t be using these guys in raid battles against Mewtwo anytime soon.

Silcoon, Cascoon, Beautifly, and Dustox also have the rare attribute of being unable to be caught anywhere in the wild. The only possible way to obtain them and put them in your Pokedex is by evolving Wurmple. If you want to finish your Pokedex, you’ll need 12 candies to reach the cocoon stages, and 50 apiece for the bigger bugs. That comes out to a minimum of 124 candies, and more if you accidentally duplicate evolutionary lines.

Still, if you’re trying to finish that Pokedex but keep getting stuck with the same side of the evolution tree, how can you get one or the other? 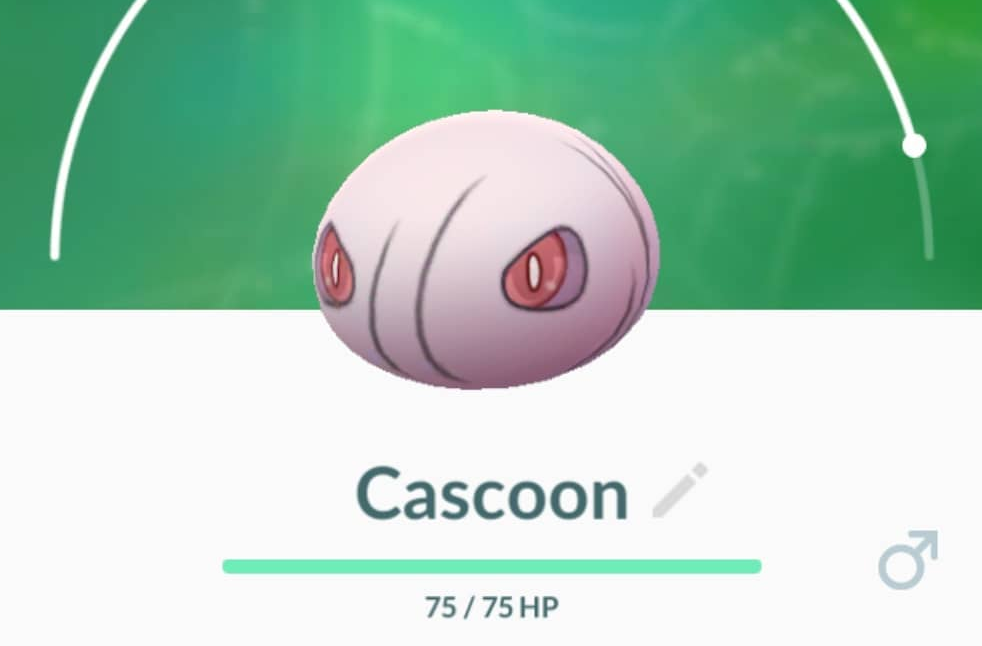 How can I choose?

Unfortunately, the answer is: you can’t! Players have tested Wurmple’s evolution lines for months and determined that which Pokemon it evolves into is 100% random. You’ll have to keep catching Wurmple after Wurmple and evolving if you keep getting the same, unwanted evolution again or again.

There is no way you can choose its evolution with certain nicknames or (as was rumored) evolving it at certain times of day, evolving certain genders, evolving in certain weather, or based on certain IVs (individual values, a meta term you don’t need to know to evolve your Wurmple). You cannot capture either of its evolutions in the wild, so this random factor is the only possible way to do this. Fortunately, once you make it past the Wurmple phase, the guesswork is over. Silcoon will always evolve into Beautifly, and Cascoon will always evolve into Dustox no matter what.

Best of luck collecting your fancy Hoenn bugs! On the bright side of all this, if you’re trying to grind EXP with evolutions, you’ll probably end up with both of Wurmple’s evolutionary trees ready in no time without sweating it. You can also push that Field Research for some good bug-catching missions to go with your new Wurmple-seeking quest!