Home / Walkthroughs, Tips, Cheats / How to Evolve Kikitchi in My Tamagotchi Forever

How to Evolve Kikitchi in My Tamagotchi Forever 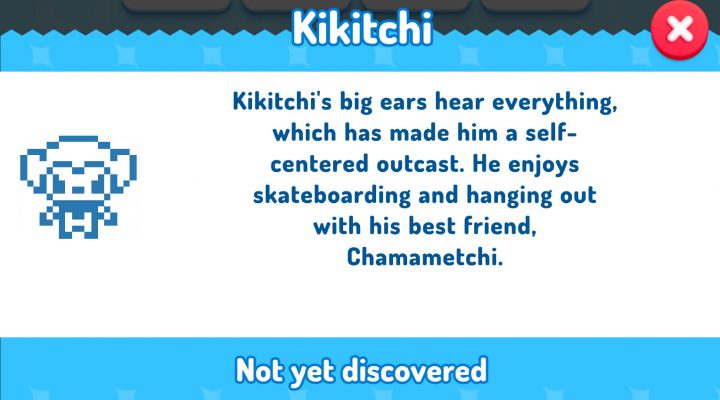 My Tamagotchi Forever continues to receive new content updates, and while we recently saw some interesting gameplay and customization additions, what members of the game’s community seem most excited about is new characters. Unlike the last Tamagotchi to enter the game, Neliatchi, who was an original creation for My Tamagotchi Forever inspired by a contest winner, Kikitchi is a name that should be familiar to longtime fans of the franchise.

Not just a name, actually. Kikitchi is a baboon-like Tamagotchi who becomes the game’s 10th adult form, which is fitting since it has traditionally been either a late teen or adult evolution in previous generations of the virtual pets and games. If you’ve been playing for a bit, you likely already know where we’re headed with this discussion, since evolving any teen into Kikitchi is based on the diet you choose to feed that teen.

Let’s get into the specifics …

The game gives you a pretty nice clue by telling you that Kikitchi is a fan of “bananas and healthy vegetables.” That’s something you should take to heart, as players who have already acquired Kikitchi have stuck to a mix of fruits and veggies in roughly a 50/50 split. Obviously, the banana, which you can buy by watching a video, is a big key. 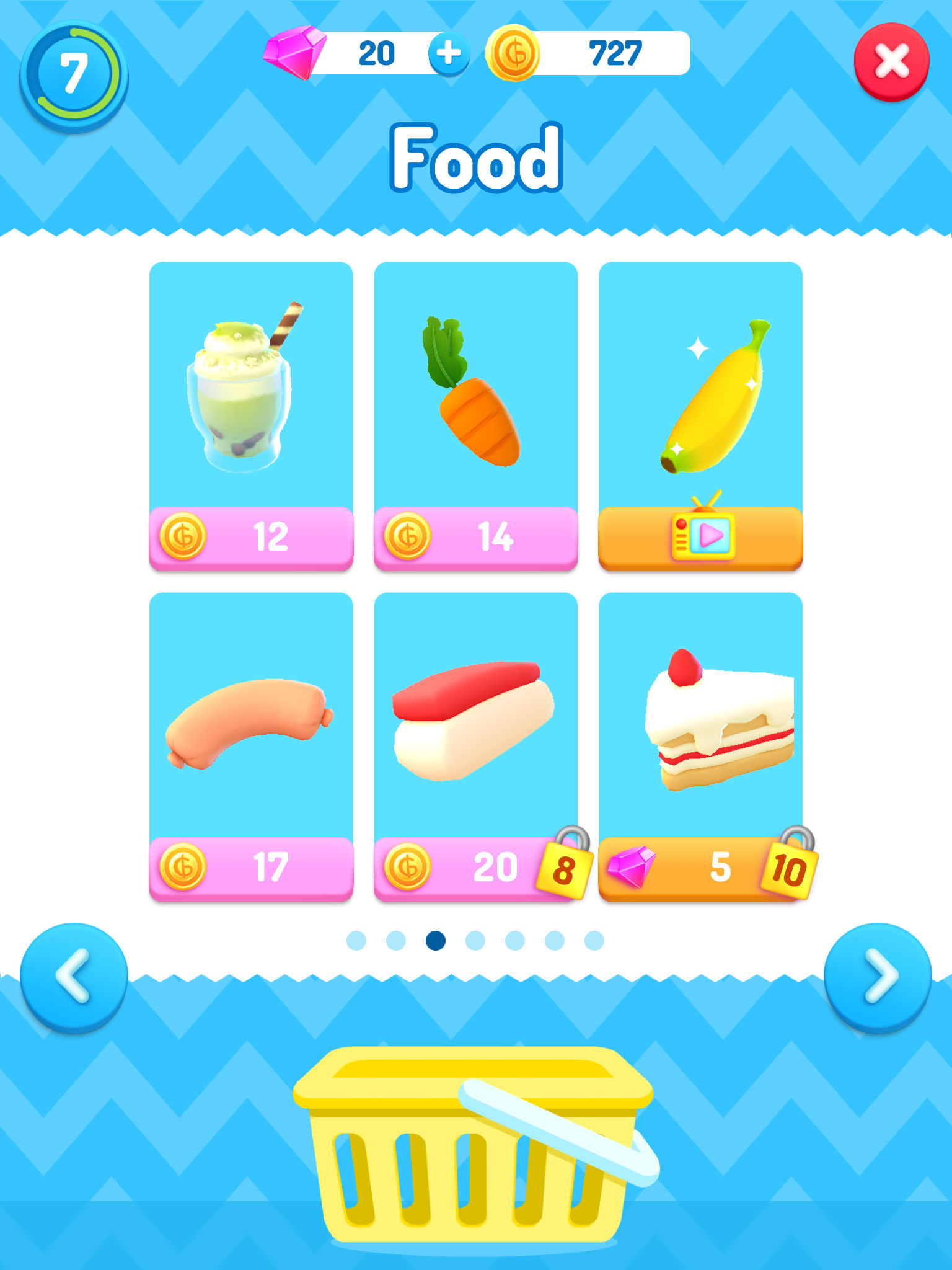 As far as “healthy veggies” go, a few options immediately come to mind:

As always, you may have to experiment a bit to find the mix that works exactly right. Given what has worked for other adult Tamagotchi so far and the experiences of players who have already succeeded, doing about half and half should hopefully do the trick. Also note that some of these veggies do not unlock until you reach higher levels (level 14 for the cucumber and level 22 for paksoi), so simply work with what you have available to you.

Also, yes, it’s going to take a lot of video-watching to get enough bananas to make this happen, most likely, but them’s the breaks.

What else can we tell you about this new character? We’ll let the game itself do the explaining:

Kikitchi’s big ears hear everything, which has made him a self-centered outcast. He enjoys skateboarding and hanging out with his best friend, Chamametchi.

Could that be a hint at a skateboard ramp or park being added to Tama Town in a future My Tamagotchi Forever update? It certainly could, as it would make perfect sense for the spot where the swingset is, perhaps as something you can unlock the next time the level cap is increased.

In any case, it should be fun to see what Kikitchi is all about, and now that we’ve explained how to unlock him, you should be well on your way to evolving every adult form in the game. Speaking of which, if you need help with any of the others, we’ve updated our guide on how to evolve every form in My Tamagotchi Forever to include all the latest characters, so give it a read next time you are stumped.