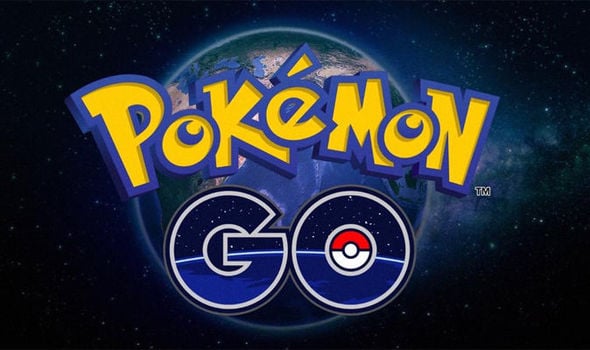 There’s nothing like finding new ways to appreciate the Poekmon you’ve already encountered numerous times while playing Pokemon GO, and the developers at Niantic have figured out different methods to do exactly that. One of those that has already proven popular with the game’s community is adding Shiny versions of characters at regular intervals, something that longtime fans of the franchise have come to expect.

That’s exactly what Niantic has done to kick off September, with both Shiny Growlithe and Shiny Wingull making their first appearances in the game. How can you tell if the Pokemon you encounter are the Shiny ones? Look for differences in their colors, first and foremost. The Shiny Growlithe is a lighter orange than the normal one, while Shiny Wingull has green markings on its tail and wings instead of the usual blue. There’s also a sparkle effect around the Shiny Pokemon that is easy to see in your collection, though naturally, you need to have already caught them to really appreciate that.

So now we get to the crux of the matter: How do you catch these new twists on Pokemon you’ve probably acquired long ago? That’s what we’re here to help you accomplish.

How to catch Shiny Growlithe 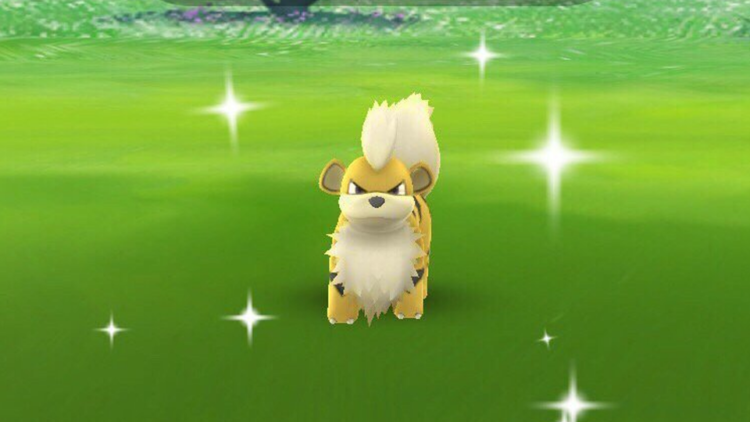 While both of the Pokemon in question have increased spawn rates to encourage people to go for the shinies, it’s still sometimes hard to find them often enough to overcome the fact that the versions you’re hunting occur pretty rarely. Fortunately, there’s a way to guarantee yourself a chance to face off with Growlithe that comes to us via Comicbook.com:

The easiest way to encounter a Growlithe is by completing the “Use 10 Berries to Catch Pokemon” field task which guarantees a Growlithe encounter as a reward.

Yep, just hunt for this particular Field Research task and you will find yourself with a Growlithe to catch automatically. This also works well in conjunction with the ‘Catch a Meowth or Growlithe” task if you have that on your list.

How to catch Shiny Wingull

Unfortunately, we can’t give as direct a pointer for Wingull as we could for Growlithe. There doesn’t seem to be any Field Research task that leads to an automatic Wingull encounter, so you’ll have to look for this particular Pokemon out in the wild. There’s a decent chance the spawn rate for it will also be bumped up as is often the case when new shinies are introduced, but the chances of a Wingull in the wild being the shiny version is said to be 1:450 — and there’s no getting around it, those are some long odds.

Still, just knowing these two Shiny Pokemon are out waiting for you is a good reason to get out and play in the early part of this month. As well, knocking out Field Research tasks will help to unlock the mysterious but eagerly anticipated Ultra Bonus that Niantic teased and is rumored to be arriving (if the conditions are met, which seems like a decent bet) on Sept. 10.

In the meantime, if you found this article useful, be sure to check out our other Pokemon GO guides, including how to catch Regirock and our guide to Star Pieces.

My Tamagotchi Forever update guide: Everything you need to know