Home / Walkthroughs, Tips, and Cheats / How to Catch Moltres in Pokemon GO 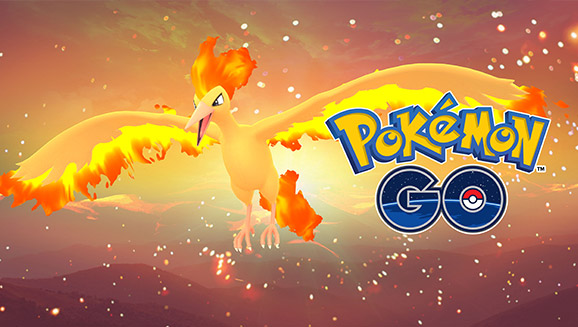 Another Legendary Pokemon has joined the fray in Pokemon GO. You might know it as Moltres, or you might just recognize the fact that it’s a big, flaming bird that also happens to be the mascot of Team Valor, the game’s red team.

In any case, Moltres is in the game for a limited time only, as it will fly away after August 7. That gives you roughly a week to track it down and add it to your collection (though we have a strong suspicion Moltres will show up again down the road).

Just a second there, Trainer. You can’t just rush out there without knowing what you’re doing. Like other Legendary Pokemon, Moltres can only be found in special Raid Boss battles — it can’t be hatched from Pokemon Eggs or found randomly wandering in the wild, as nice as that would be. You can check out our general tips for Legendary Raid Battles for more helpful info.

When it comes to Moltres specifically, Niantic released a wealth of pointers on its own Pokemon GO blog. We’ll summarize the most important ones for you, though, as we’re nice like that.

Hunting Legendary Pokemon has become the thing to do for experienced Pokemon GO players, and you’ll want to make your shot at Moltres count. Good luck!