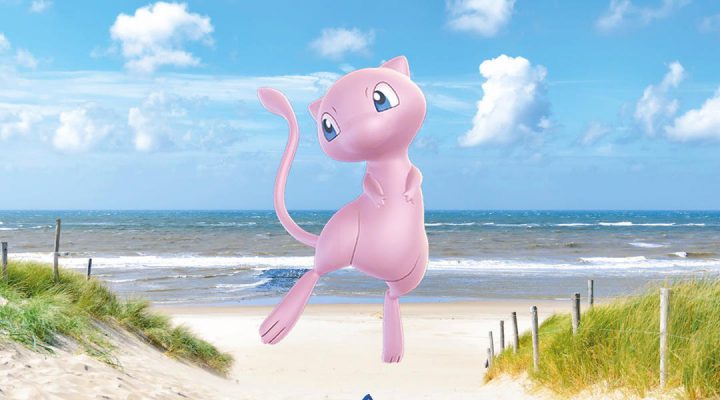 You might have heard the good news, or stumbled into Pokemon GO in the last few weeks to find a brand new feature: quests! Something that looks like a story! Field…Research? Yes! The new quest system in Pokemon GO is designed to keep you playing for better and better rewards, but it also introduces a legendary Pokemon we’ve been hoping to see for some time: Mew.

For some, Mew will be a breeze to get. If you’ve been playing diligently, you probably already have met all the major requirements for Mew, and have only to do the catching and hatching requirements as they appear. Those who haven’t played as much, though, may have some trouble with tasks such as evolving a Magikarp. 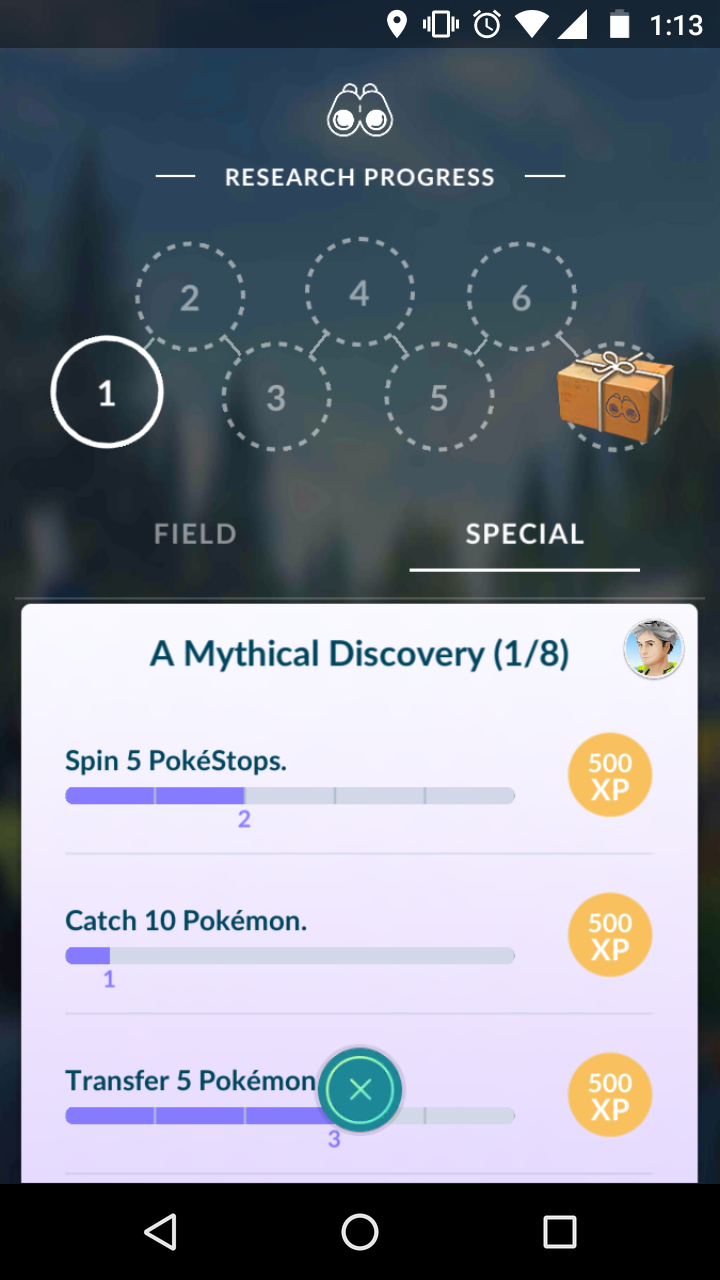 You can see the current tasks by tapping the binoculars on the main screen, then tapping the Special Research tab. Special Research is divided into eight sets of tasks. Within a set, all the tasks can be completed in any order or worked on at the same time, but you can’t move onto the next set until you complete the one before. You’ll also get item rewards for finishing each set of tasks, making this a great way to farm items if you’re struggling to make it to enough PokeStops to replenish your ball supply.

Here are all the tasks to unlock the Mew encounter: 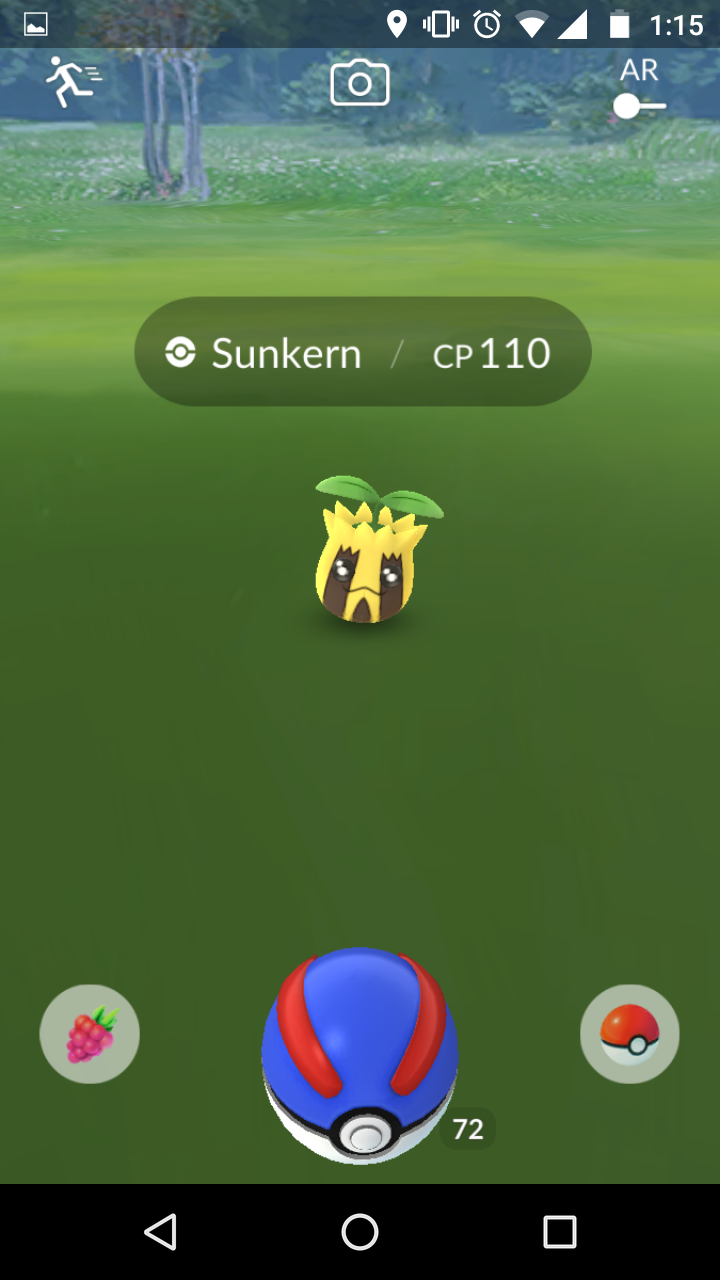 If that all looks daunting, fear not; you’ve already done a lot of it if you’ve been playing the game for awhile, such as getting the Kanto Medals or reaching level 25. You may want to start scouting out good Ghost-type Pokemon locations, or gathering those Magikarp candies now.

Once you reach the final set, you’ll be given an encounter with Mew and a chance to capture it. The other piece of good news is that Mew won’t run away. It will break out of the ball on two throws, but is a guaranteed catch on the third try. You don’t have to worry about missing it! 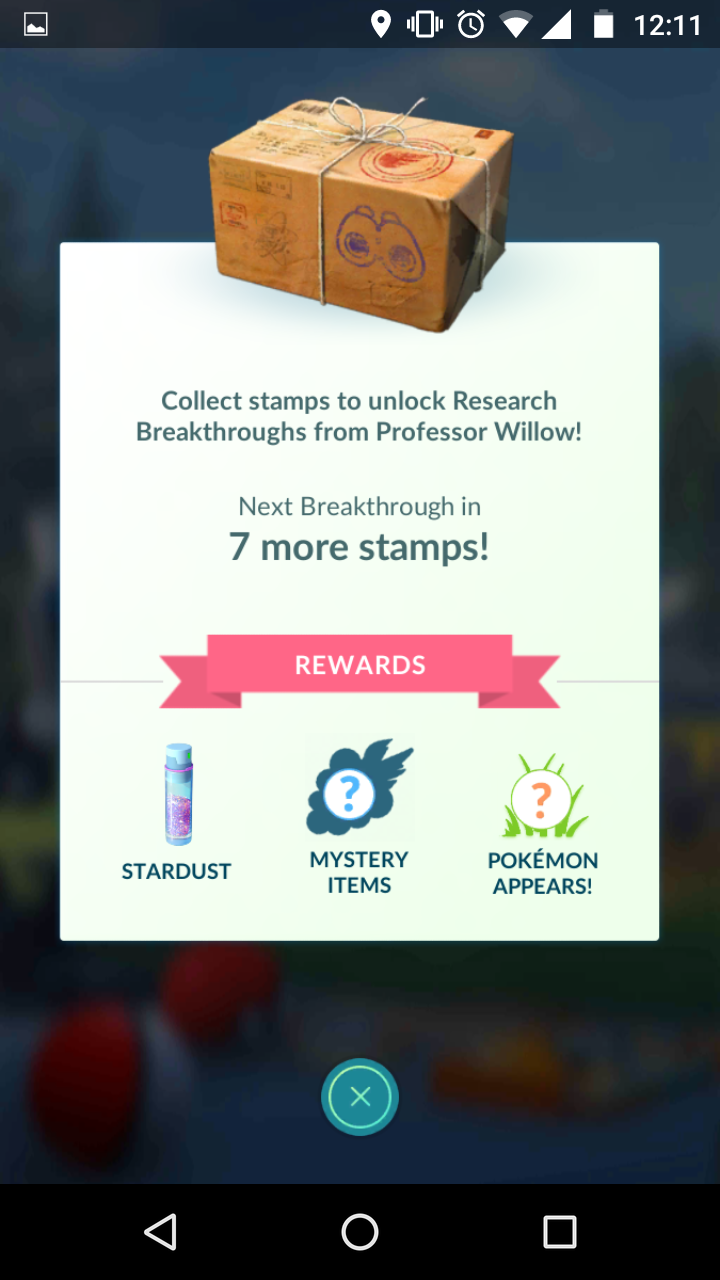 In addition to trying to catch Mew, you can also get a chance to capture other powerful legendary Pokemon without having to worry about raids. The Field Research tab (to the left of Special Research) offers different tasks you can complete each day, and you can finish one set each day before getting a new set the following day. If you finish tasks for seven days, you’ll unlock a rare Pokemon encounter that could even be a legendary! These, unlike Mew, aren’t guaranteed captures.

Get ready to rake in the legendaries, and get to work on that Mew research!

How to unlock all Tamagotchis in My Tamagotchi Forever