How to Build More Effectively in Bit City 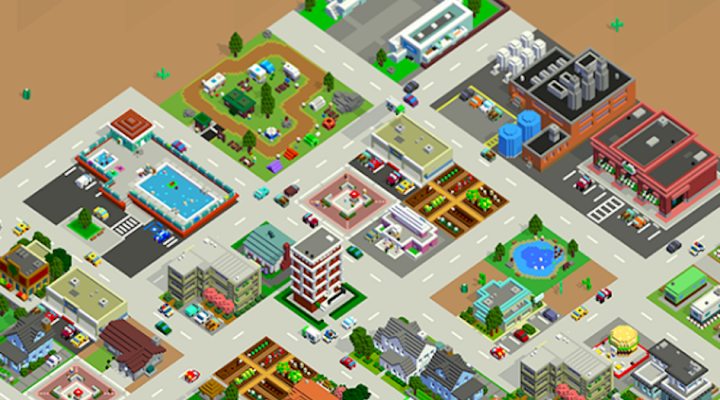 NimbleBit’s Bit City is an idle clicking game that’s kind of reminiscent of SimCity. Charming in its pixel art style wonder, it’s simple to learn but there’s a lot to master here.

Gamezebo’s already looked at how best to boost your income and why prestiging is so important, but how about the importance of your population? We delve into the ins and outs of buildings, boosting your population, and how property tax works. 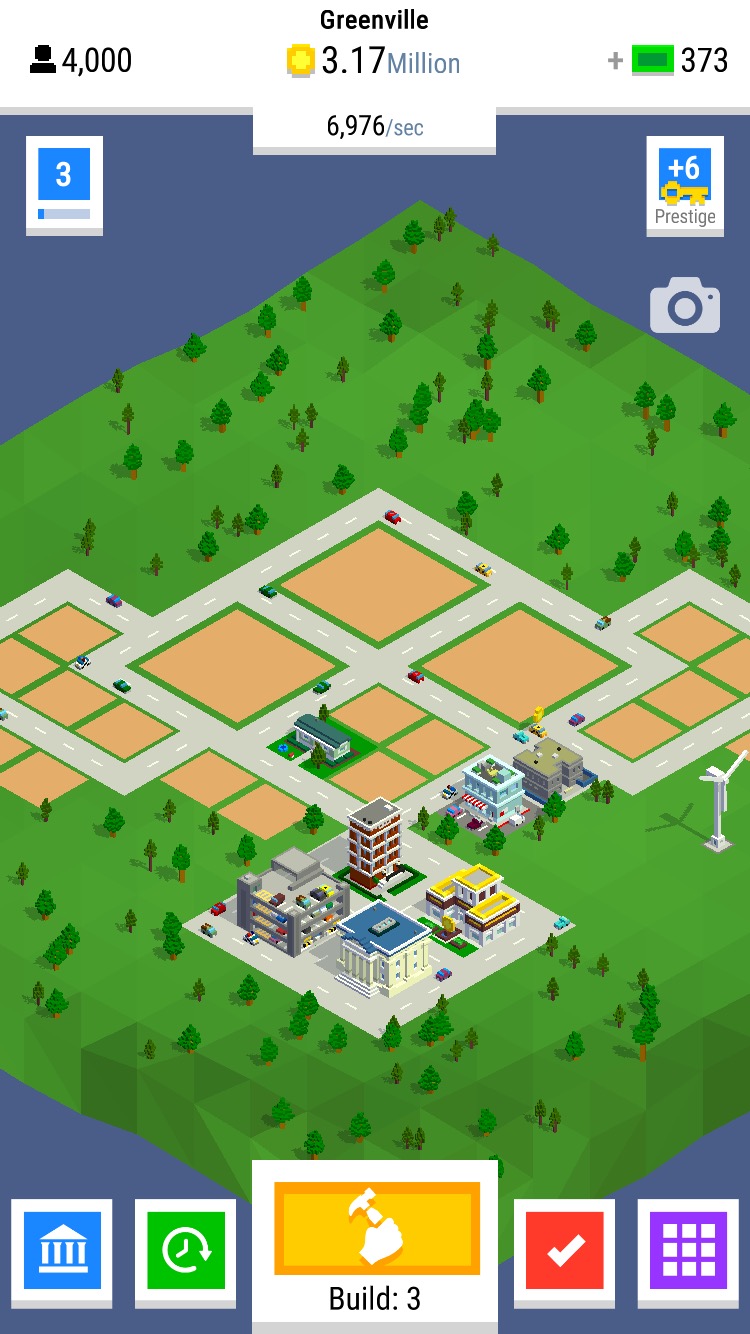 It’s possible to build all residential buildings if you want, but you don’t want to. By doing so, you’ll cause low demand for them, meaning you earn less, and your city flounders. You need balance. Construct an even amount of each building type. No one is going to move to a new city simply because there’s property. They need a job and service buildings to visit too!

See how some development tiles are bigger than others? Ideally, you want to utilize the biggest tiles before the little ones. Every time you build something on a small tile, it makes the big ones cost a lot more. Avoid this by developing on the large tiles sooner rather than later.

That might mean that things seem a little slow early on, but it works out much better for you in the long run. Patience is important here, especially with some of the bigger cities.

Ok, so technically, you can’t increase the population by placing residential buildings everywhere. Unusually, population increases no matter what you put down. It’s dependent on the plot sizes available to you. So, get out of that Sim City style way of thinking and focus on the all important balancing act instead. 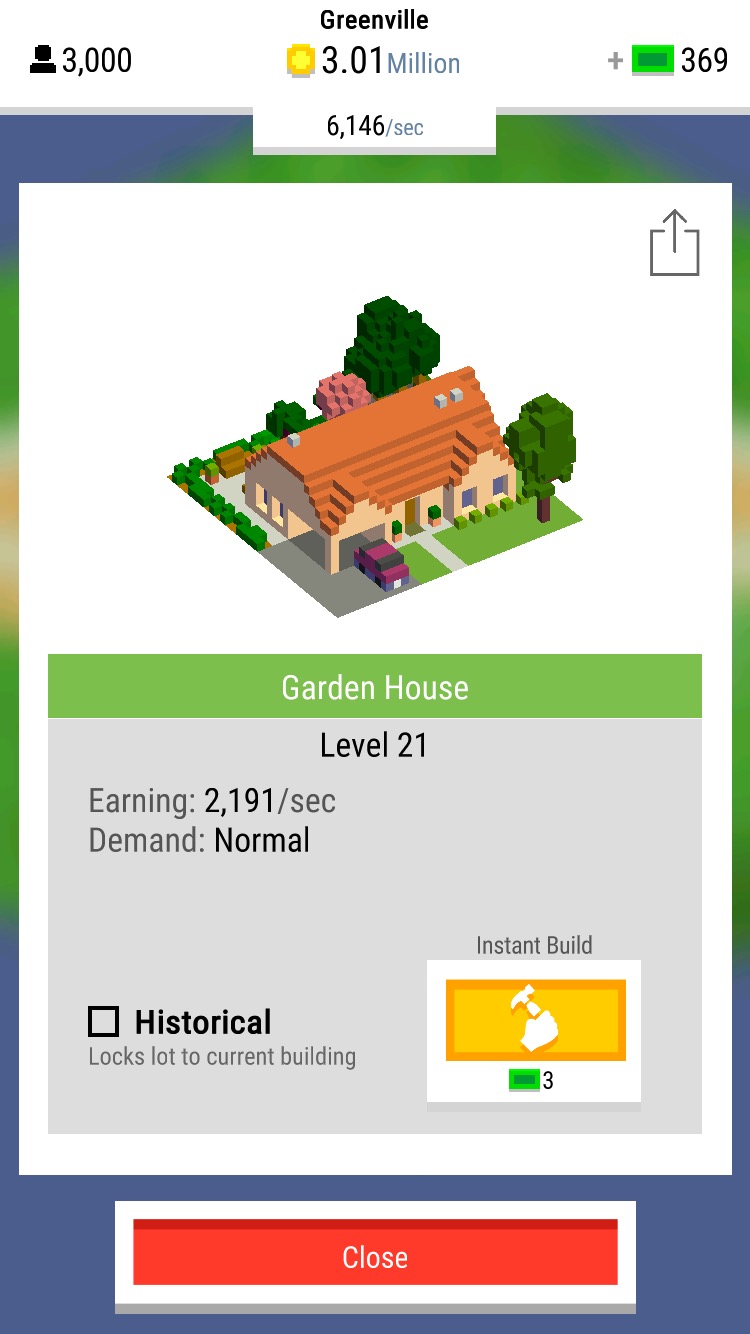 Tap on a building and you’ll spot a small box called Historical. If you mark a building as such, it keeps its current design not changing as you upgrade it. That might seem like it’s just for the sake of cool looks, but there’s more going on here.

Certain missions require you to have multiple building types, so you want to be aware of essentially freezing your building style for a while. 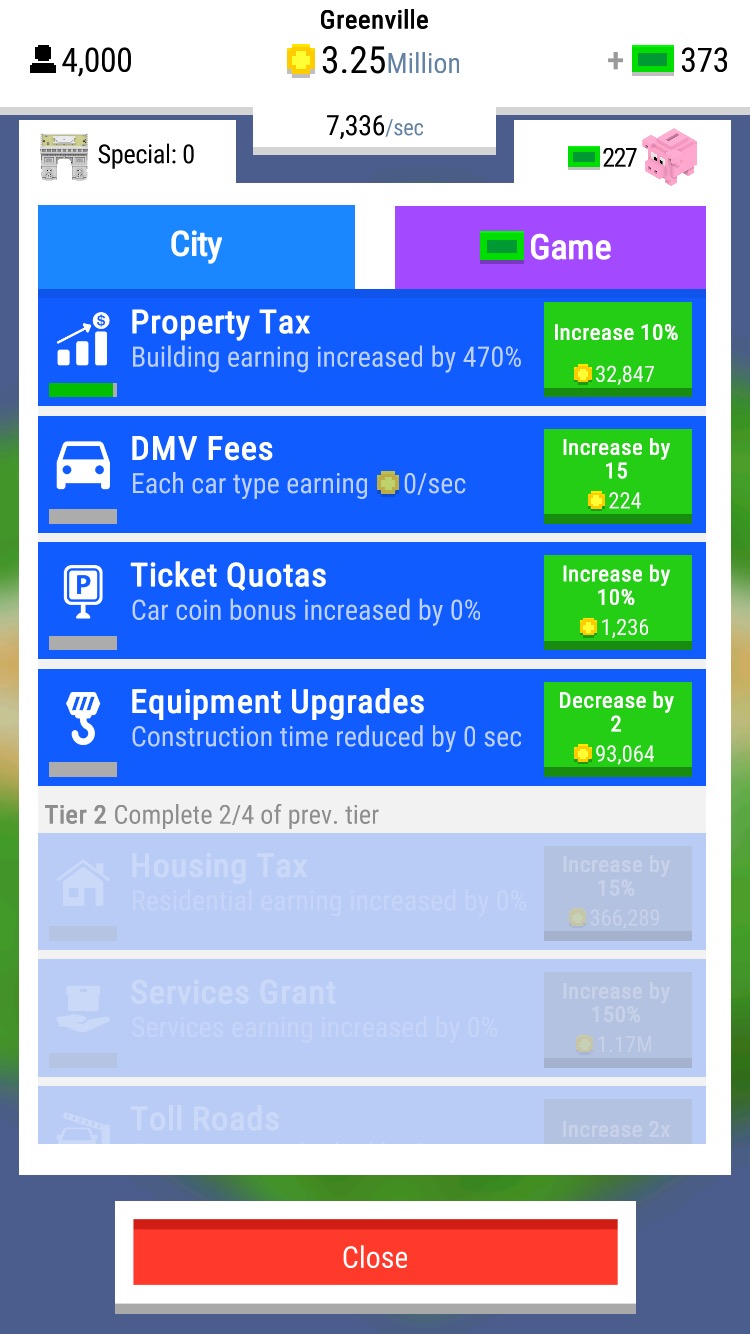 Property tax sounds pretty tedious, I know, but it’s useful. Every time you reach a new city, increase property tax fast. It’s the cheapest upgrade available at first, and you’re able to increase it to 500% eventually. That’s a huge increase in how many coins you earn.

Using your premium Bux, you can unlock special hidden buildings as you go along. That gives you some substantial bonuses so it’s worth investing in when the opportunity comes up.

Does it feel like your population has stagnated and you can’t increase it any further? Bit City is almost like a puzzle game when dealing with larger cities. Odds are you missed a crucial empty plot in a corner of the level. Sweep around and see if you’ve missed out on something. It’s almost certainly going to make all the difference to you! 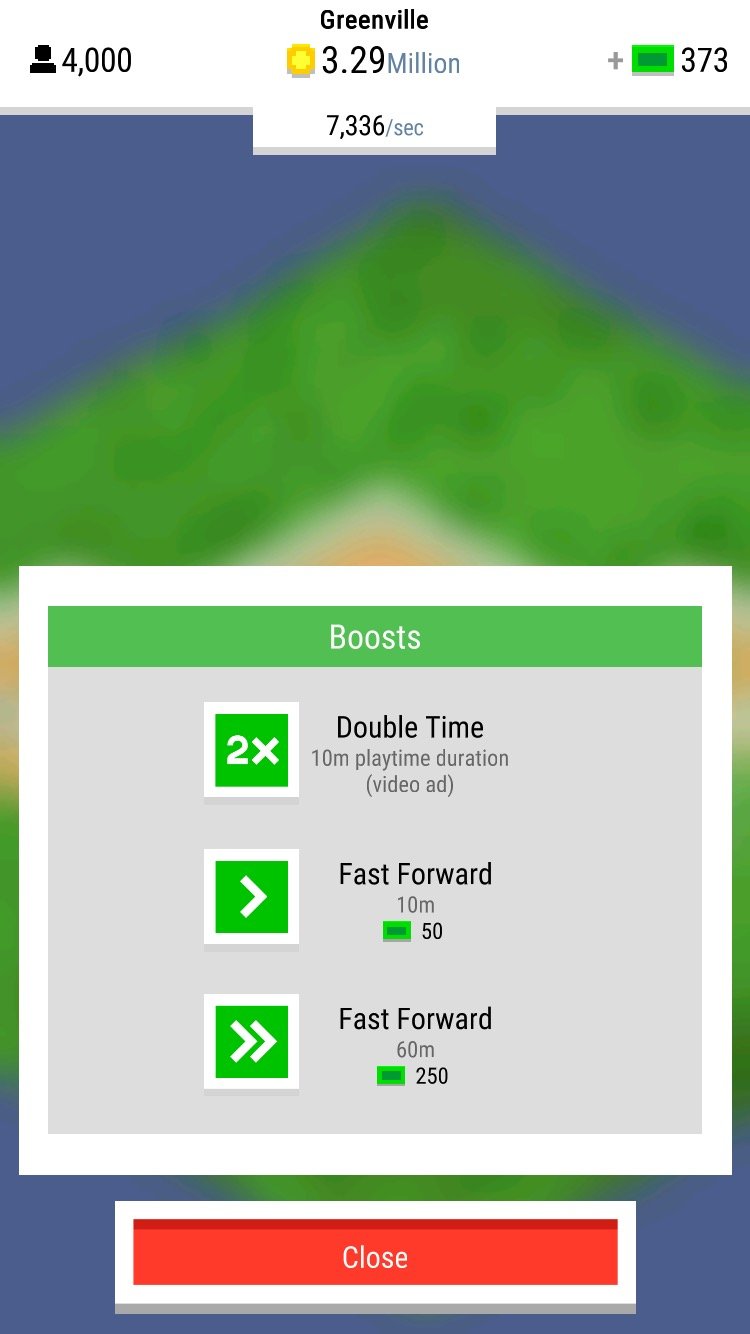 We’ve mentioned this before, but do watch the ads to unlock Double Time and a 2X multiplier for your income. It might be tedious but it’ll make all the difference to your income which means you can build those large plots even faster than before.

How and Why to Prestige in Bit City

After The End: Forsaken Destiny Tips, Cheats and Strategies