Home / Walkthroughs, Tips, and Cheats / How do I Play Pokemon Go? A Beginner’s Guide

How do I Play Pokemon Go? A Beginner’s Guide 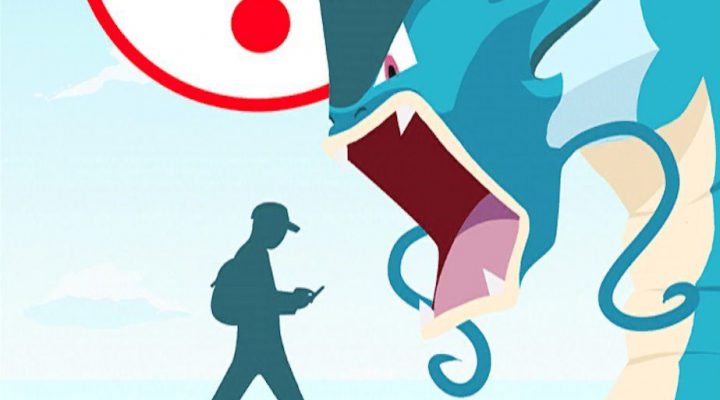 Oh Pokemon Go. Such an interesting idea, with tons of promise, an alarming amount of popularity, and absolutely no desire to tell players how to actually play it in the first place. Seriously, if there’s a game out there that manages to do a worse job of explaining its mechanics I’ve yet to encounter it.

That’s why we’ve gone and put together this Pokemon Go tutorial for new players. If you’re starting up Pokemon Go for the first time, you’ll want to give this a read. It sure beats trying to figure it out by trial and error.

Get out there and catch ‘em all 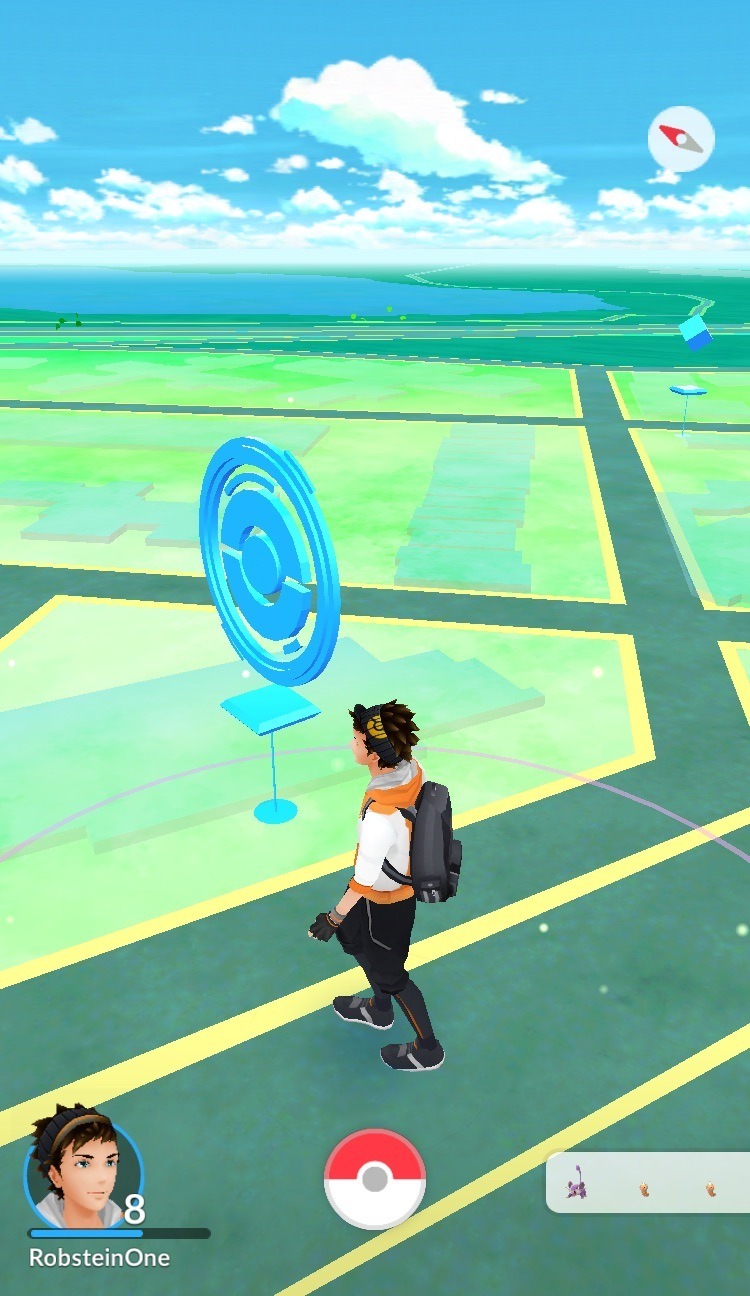 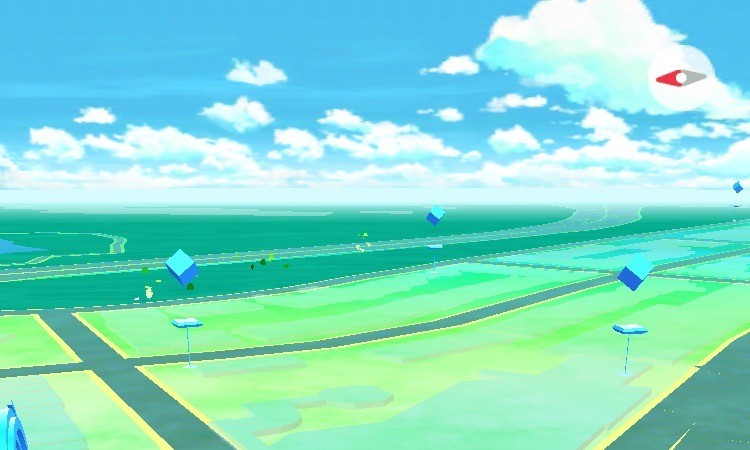 Raising and training your ‘mons 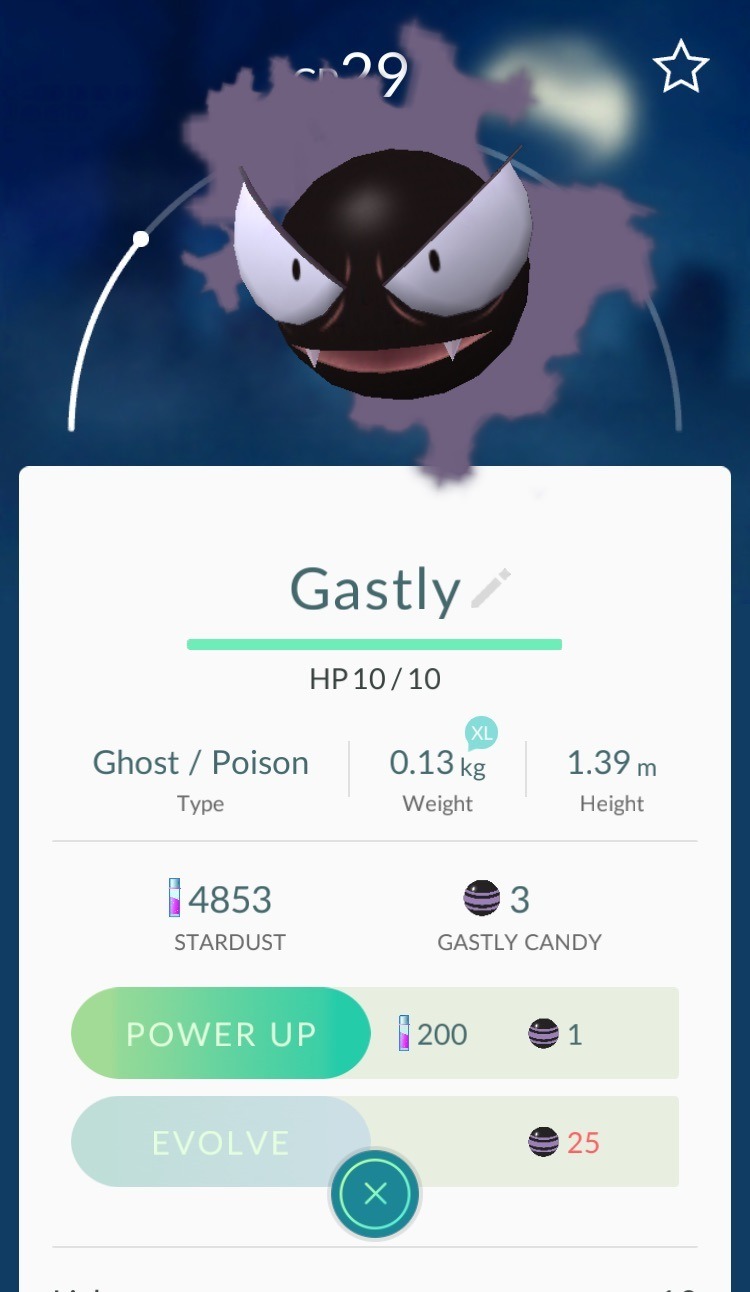 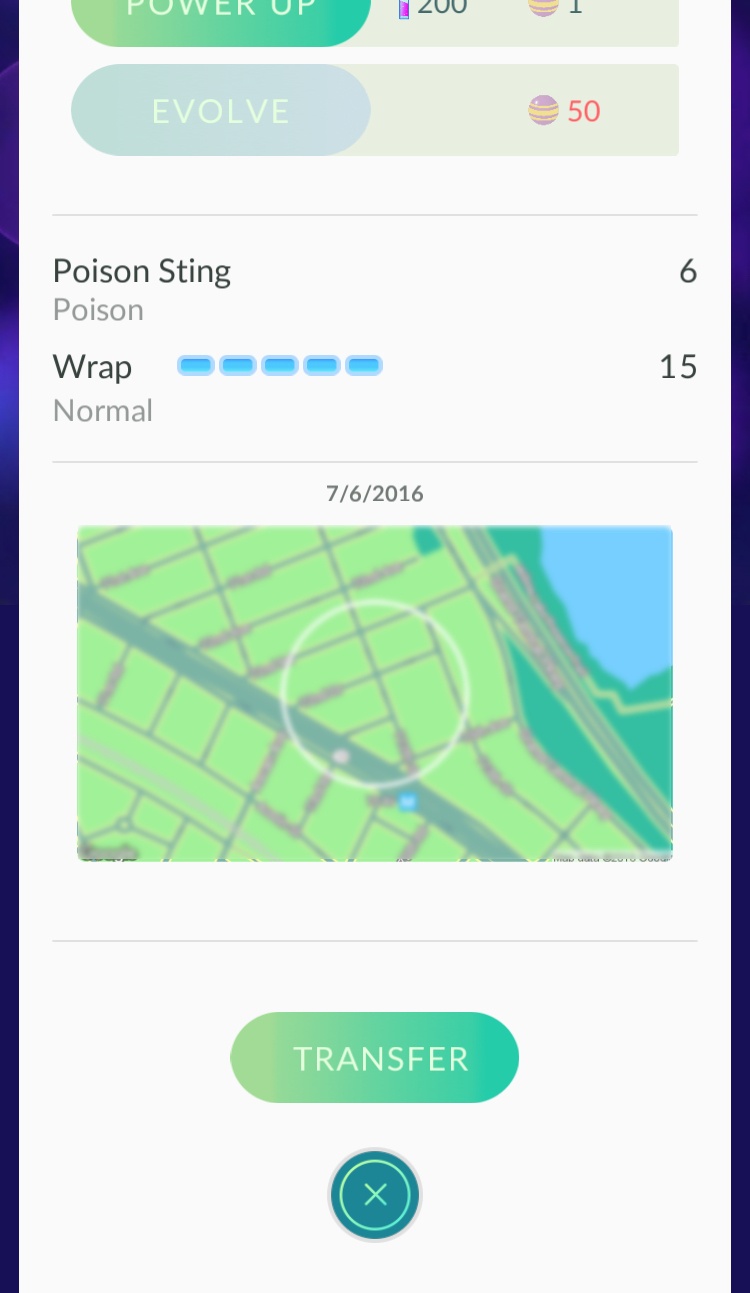 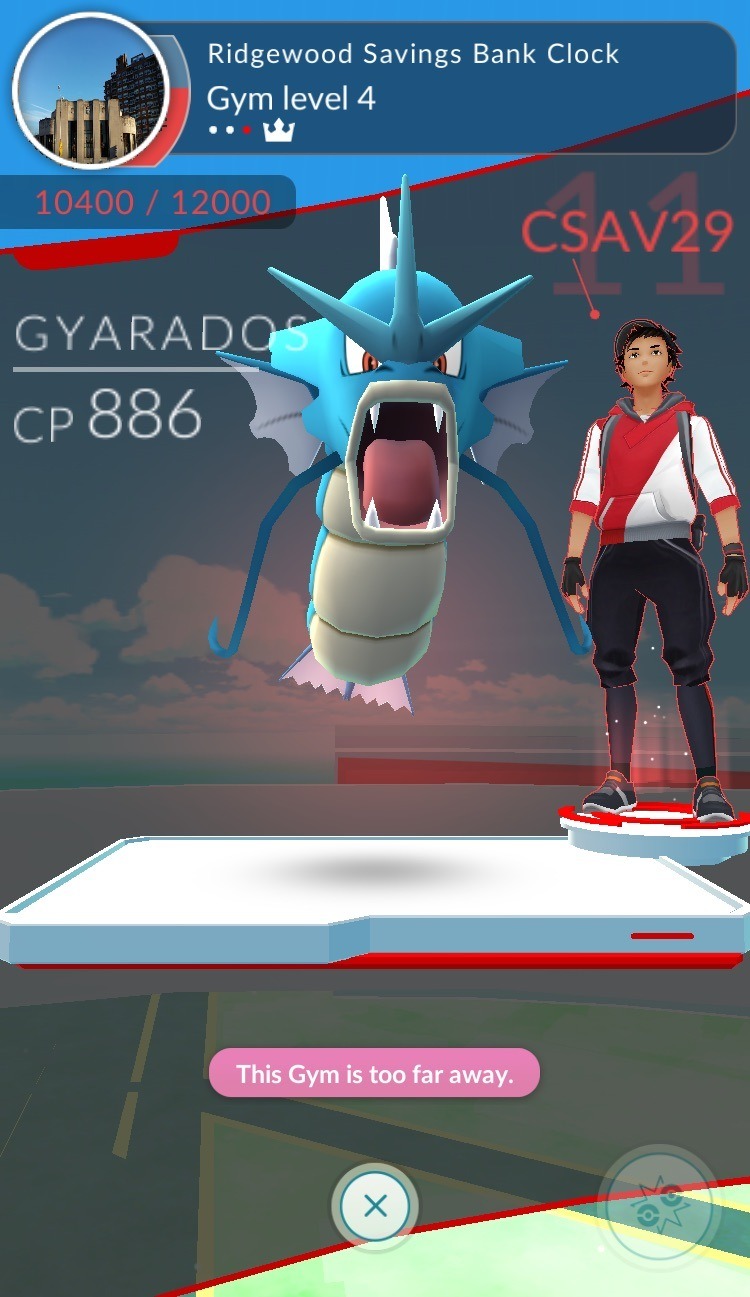 Be sure to check out our other guides and articles to help you make the most of your time in the world of of the Pokemon Go:

How to Get More Pokeballs in Pokemon GO