Home / Walkthroughs, Tips, Cheats / How do I catch a shiny Wailmer in Pokemon GO?

How do I catch a shiny Wailmer in Pokemon GO? 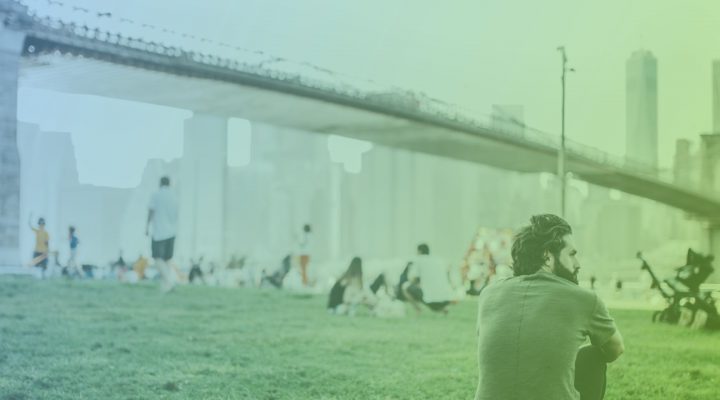 Niantic has been adding shinies to Pokemon GO at a rapid clip. Every Community Day, we get a new shiny in the books with its evolutions, and most events come with shinies as well. The most recent event, Earth Day, is no exception. As a reward for cleaning up communities on Earth Day, Niantic has implemented multiple rewards, including adding shiny Wailmer and Wailord to the game.

But how can you capture a shiny Wailmer? Let us help: 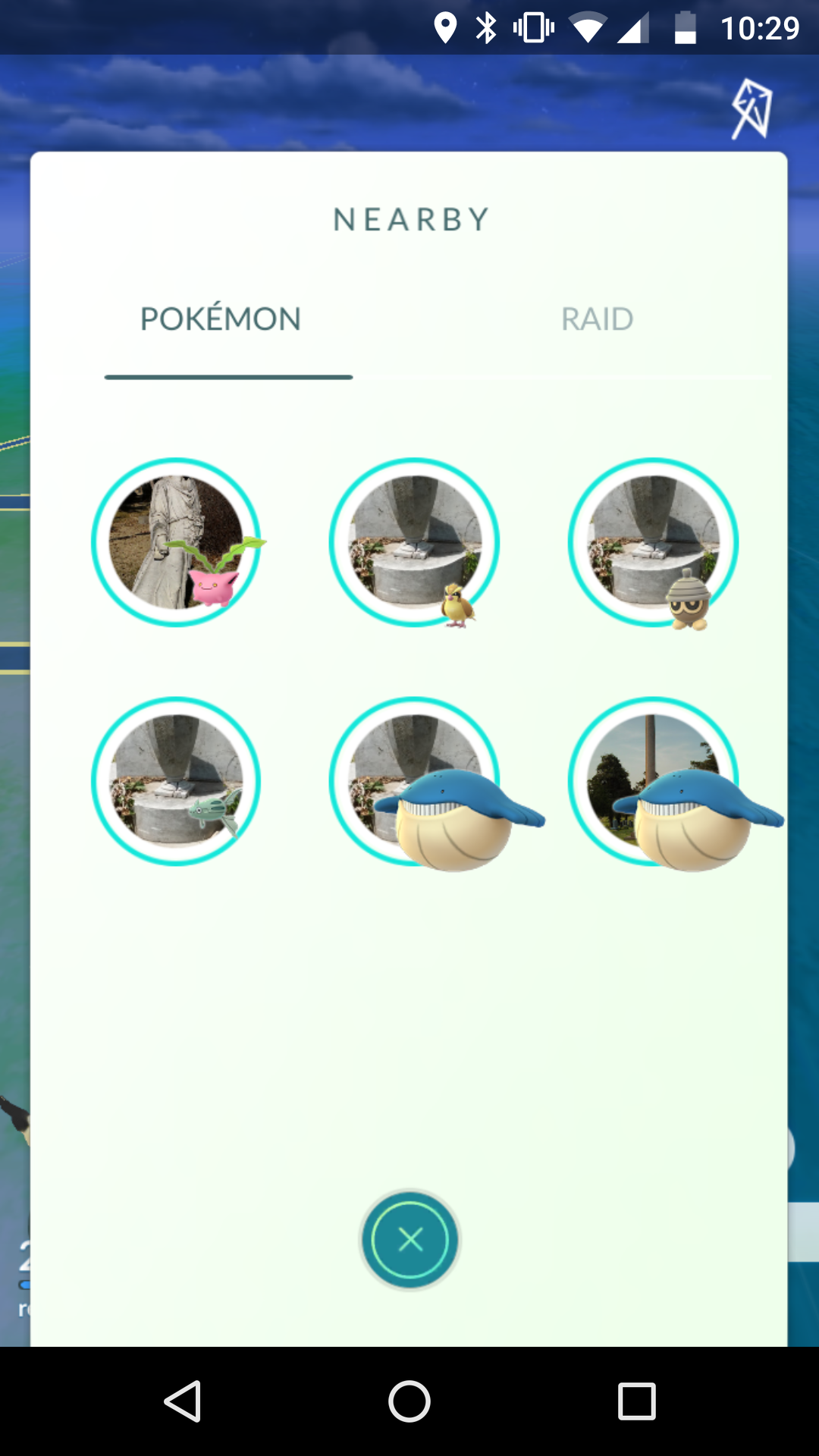 Wait, what happened on Earth Day?

Earth Day was April 22, and on that day, Niantic hosted an event to encourage players to clean up their communities in partnership with Mission Blue. By working with Mission Blue and local NGOs, players gathered to capture Pokemon and participate in select clean-up events in certain cities. As a reward, Niantic promised certain bonuses for the following days that included a boost in Ground, Water, and Grass-type Pokemon captures (more Stardust and increased spawns). But there was a special reward that they didn’t mention.

Niantic also added shiny Wailmer and Wailord to the game. Then, they extended the bonuses and rewards through April 30. Though the bonuses will go away when the calendar flips into May, Wailmer will presumably still be available after the event, though his rarity will increase. Due to more water-type spawns at the moment, a shiny Wailmer should be easier to find, so get out there while you can!

Why do I care about a shiny Wailmer?

Shiny Wailmer is a purple version of Wailmer, and his evolution, Wailord, is also purple. These Pokemon don’t have any special stats or abilities; they’re just an odd color. There are other shiny Pokemon in the game as well, such as Pikachu and Magikarp. Like Wailmer, their shininess is only a cosmetic thing, but they’re also incredibly rare.

If you’re a shiny hunter or just love Wailmer, you should consider pursuing a shiny. Just know that it could take a very long time to find one, and you’ll have to chase every Wailmer you see. 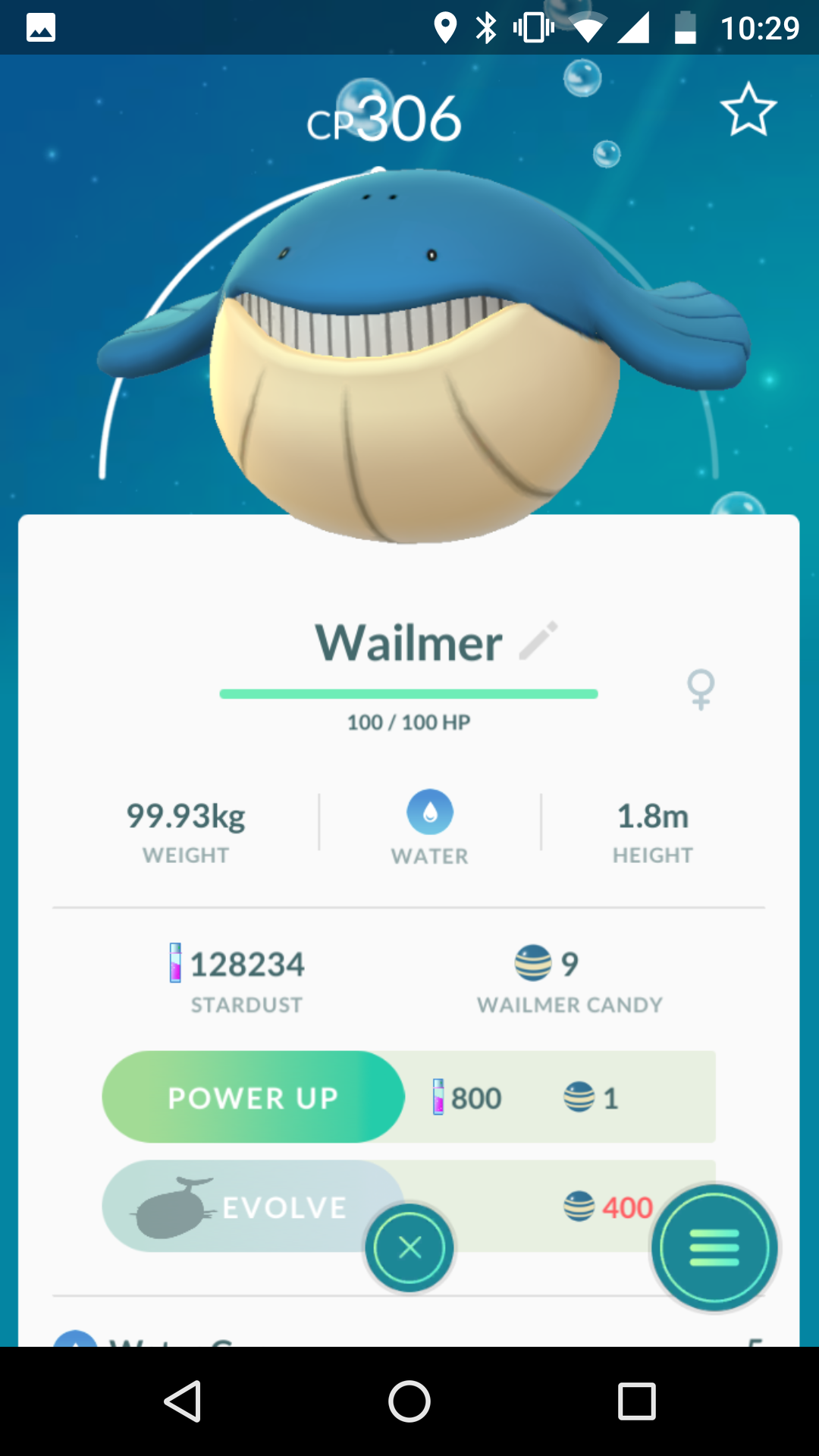 How do I catch shiny Pokemon?

Shiny Wailmer, like other shiny Pokemon, is a very rare spawn. You can’t see its shininess on the overworld–it only appears once you enter an encounter with any Wailmer. Fortunately, they have no special abilities and are not any stronger than regular Pokemon, so you can tackle it with the same techniques you’d use for any other water-type Pokemon like it.

Since Wailmer is a pure water-type Pokemon, it will be boosted (give more stardust and have a higher spawn rate) for the remainder of the Earth Day event. You can also get boosts by pursuing Wailmer on rainy days, when the Pokemon has a weather boost to help it appear more often.

Look in areas that already have water, such as lakes, rivers, or by the sea. Locations with a closer proximity to water are likely locations for Wailmer “nests”, or places where Wailmer will reliably congregate. If you’re definitely after a shiny Wailmer, be sure to coordinate with a group in your area that is also playing to see if they know where you should look.

Wailord is Wailmer’s evolution, and it’s better if you evolve it from Wailmer given how rare a Wailord is to capture in the wild. Wailmer takes a whopping 400 candies to evolve, but never fear. You just need one shiny Wailmer and as many other regular Wailmer as you can capture in order to make this happen.

Check out our guide to all the shiny Pokemon in Pokemon GO with tips on how to capture them. Good luck out there, trainers!

How to get more energy in Harry Potter: Hogwarts Mystery

How to play Harry Potter: Hogwarts Mystery for free