Home / Walkthroughs, Tips, Cheats / How and Why to Prestige in Bit City

How and Why to Prestige in Bit City 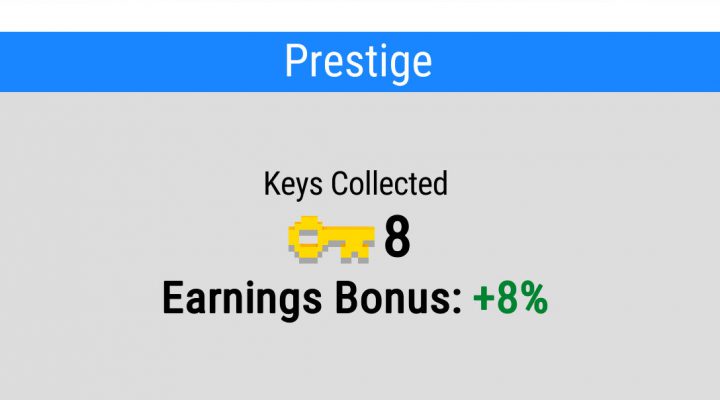 When someone says the word ‘prestige,’ your first thought might be of the excellent Christopher Nolan film. It has a gaming connotation as well, mostly in FPS console games. But thanks to NimbleBit, you don’t have to be a magician or a Call of Duty ace to appreciate prestige, as it’s entered the mobile gaming lexicon in Bit City.

It’s easy to activate the Prestige option in Bit City thanks to the game’s simple interface. Simply tap the blue ‘Prestige’ button in the upper right corner, which also lists your current number of keys, then tap the ‘Prestige & Collect’ button. Then voila, you’re back at the beginning of the game.

Wait … what? You have to start the game all over again?

Yes, that’s exactly right. To Prestige is to essentially hit a reset button, taking you all the way back to City 1 and making you tackle the same Bit City challenges in the same order. It might seem counterintuitive to replay what you’ve already passed, but it’s a pretty common aspect of games with idle clicker mechanics, and there’s a method to the madness.

Why You Want to Prestige: Keys are the Key

As you play through Bit City, you’ll pick up keys, very useful items that give you a 1 percent boost to your city’s earnings, allowing you to rack up coins faster whether you are playing live or logged out of the game. The thing is, while you can always tell how many keys you’ve acquired on your current playthrough by looking at the icon in the upper-right, you don’t actually benefit from their earnings buff until you decide to Prestige.

Let’s say you have 17 keys. If you Prestige, you’ll be sent back to City 1, but now you’ll have a 17 percent earnings boost and be able to progress through cities that much faster. The effects are cumulative as well, so if you have those 17 keys and decide to Prestige again when you have 14 keys, you’ll reset with a 31 percent boost right from the start.

Plus you get to hold onto other things as well, which leads us to …

What You Keep When You Prestige 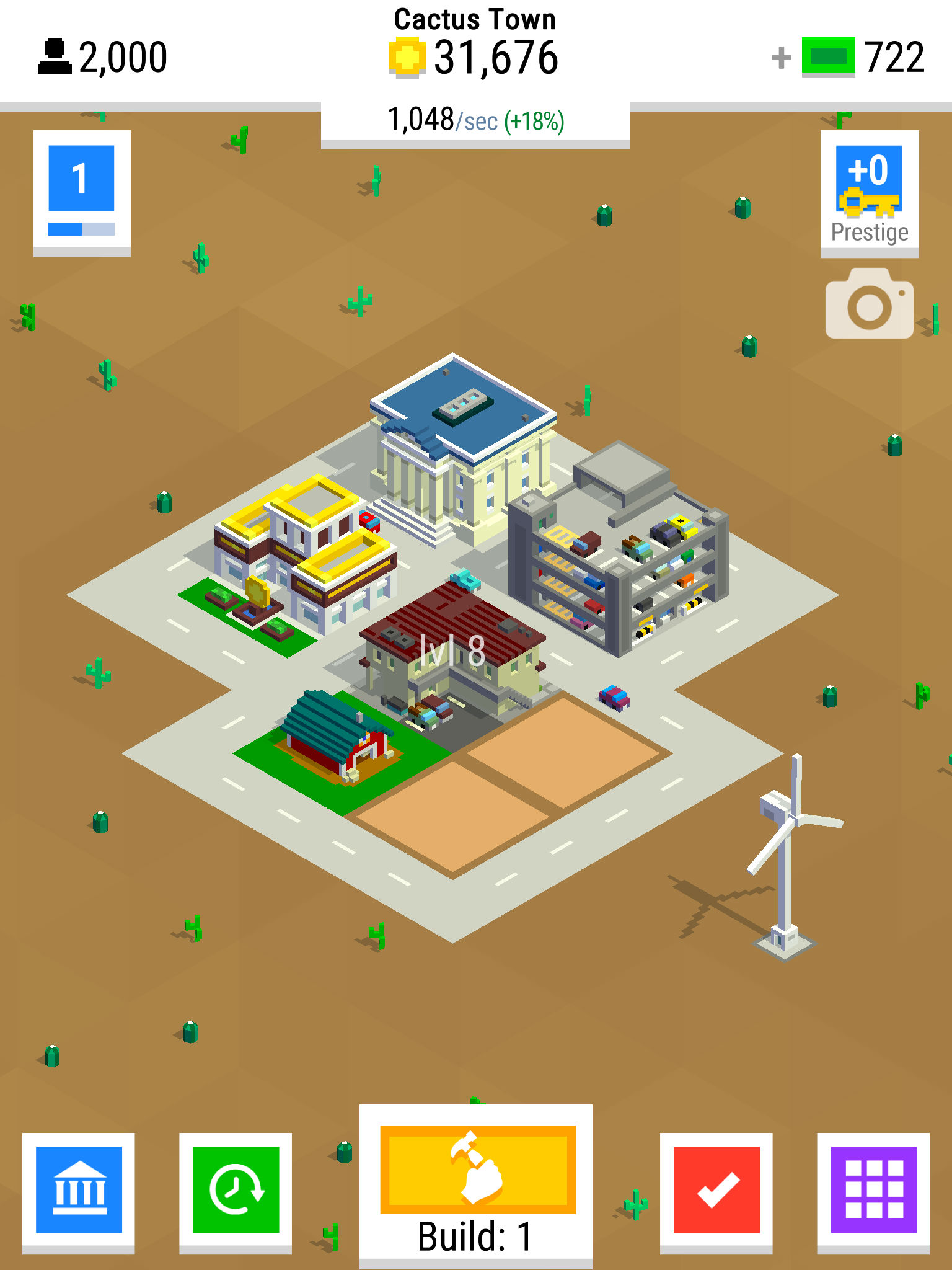 Besides keys, the following things carry over when you start back at City 1 in Bit City:

So while it may seem strange to go back to move forward, Prestige can be a very powerful tool in helping you reach later levels in Bit City. You want to be careful with the timing of it — it doesn’t make sense to Prestige when you have 18,000 bitizens and are chasing the achievement to have a population of 20,000, for instance — but it’s something you’ll definitely want to consider when the moment is right.

And you don’t even have to go through the pledge and the turn first before you do it.

For more help with Bit City, make sure you check out our guide on how to get more coins.

After The End: Forsaken Destiny Tips, Cheats and Strategies

How to Get More Coins in Bit City