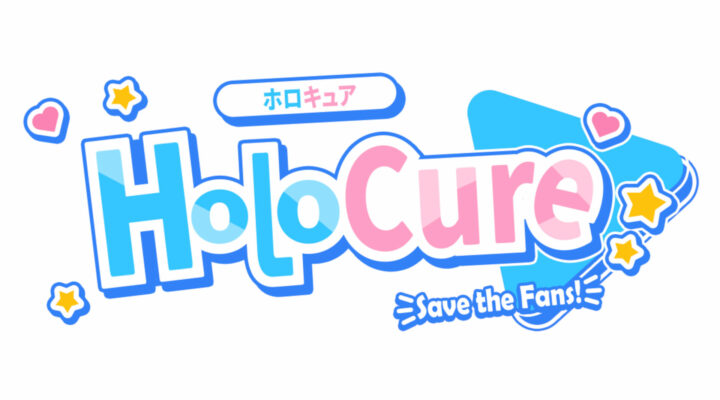 Wondering how to perform a HoloCure update? Well, you’re in the right place. That’s exactly what this guide aims to help with. Given that HoloCure isn’t available on Steam, or another traditional marketplace, and doesn’t have a launcher, it’s difficult to know how to update it. Fortunately, we’ve dug into this for you, and have detailed the steps you can take below to keep the game up-to-date.

Not sure what HoloCure is? Well, it’s a brand new game in the burgeoning Vampire Survivors subgenre. It takes place in the hololive YouTube franchise, and sees you play as one of the hit idols. You have to battle hordes of crazed fans, levelling up your character, collecting items, and uncovering one of the myriad secrets.

We’ve covered the sensation since launch, putting together a number of guides to help you get started. We’ve got a HoloCure collabs guide, HoloCure tier list, HoloCure weapons list, and HoloCure items list.

How to Perform a HoloCure Update

Performing a HoloCure update is a little different to updating regular games, given the game’s lack of a launcher, or presence on a traditional gaming platform. However, it can still be done.

Here are the steps you need to take to update HoloCure:

Below, we’ll include all of the patch notes that are included in the latest update. Thanks to Reddit user u/cylindrical418 for finding these:

What Can We Expect From Future HoloCure Updates?

We can’t say for sure what will arrive in each update, but developer Kay Yu has confirmed the following features:

There are no plans for a mobile version at this time though, however.

Date A Live: Spirit Pledge Codes – Get Your Freebies!