Higan: Eruthyll Codes – Get Your Freebies!

By Zak Wasilowski | 3 days ago 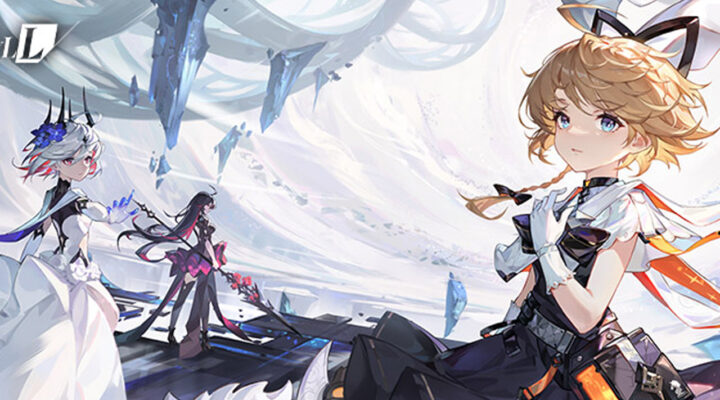 Want a head-start in the new gacha RPG? Then you’ve come to the right place. We’ve created a Higan: Eruthyll codes guide that will assist you in the game! We’ll keep this guide updated when a new code drops, so make sure that you bookmark this page and check back frequently. That way, you’ll never miss out on new codes when they drop, keeping you ahead of the game!

If you’ve never heard of Higan: Eruthyll, then don’t worry – it’s probably because it’s not actually released yet – it comes out later this week. The game itself is a real-time strategy gacha RPG, featuring a spin on futuristic art mixed in with a vintage aesthetic. It follows the beloved structure of the game’s genre, character collection, team building, and an upgrade system.

As the game isn’t released yet, there are currently no active codes available. However, we recommend that you come back to this page often, as we’ll update this article as soon as codes drop!

How Do I Redeem Higan: Eruthyll Codes?

We’ll make sure to keep this guide updated for whenever a new code is released, so we recommend that you bookmark this page. That way, you’ll be able to stay on-top of all the new codes that release for Higan: Eruthyll.

Alternatively, you can check out the developer’s official Twitter page and check there for new codes.

That’ll do it for this code guide. Make sure to check out the related articles in paragraph three and bookmark this page so that you’ll never miss out on a new code.

Survivor.io Codes – Get Your Freebies!

Chimeraland Codes – Get Your Freebies!