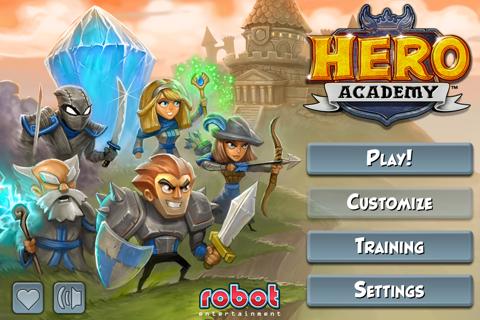 Hero Academy is a tactical strategy game from Robot Entertainment for the iPhone and iPod Touch. Using your heroes, you’ll need to cast spells and upgrade your heroes to create a winning team! Making sure you have the best arsenal can be difficult however, so with Gamezebo’s quick start guide you’ll be able to create the winning team of your dreams in no time at all! 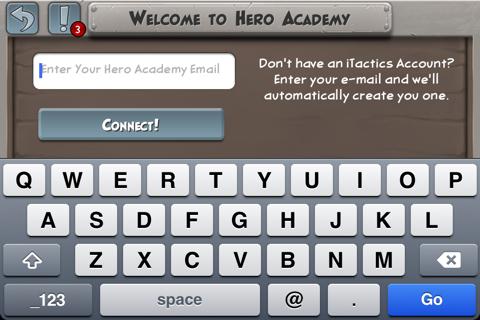 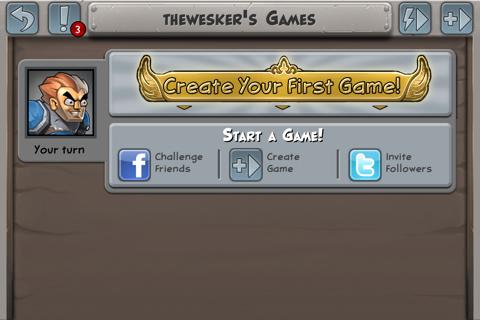 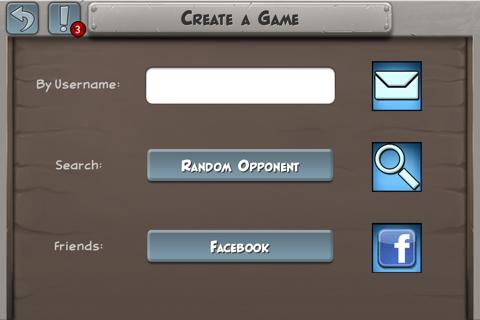 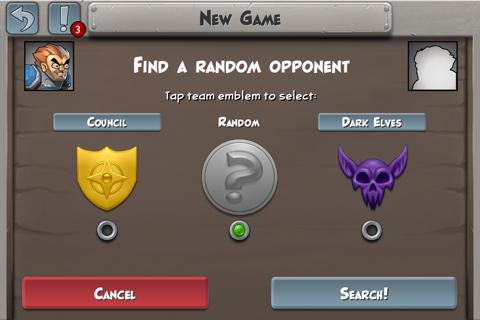 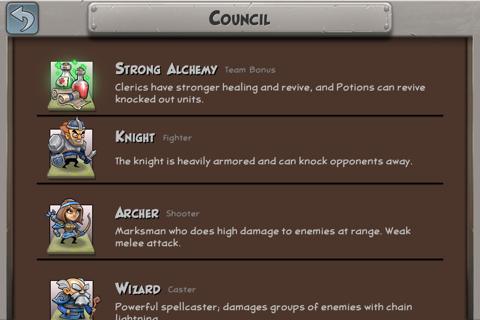 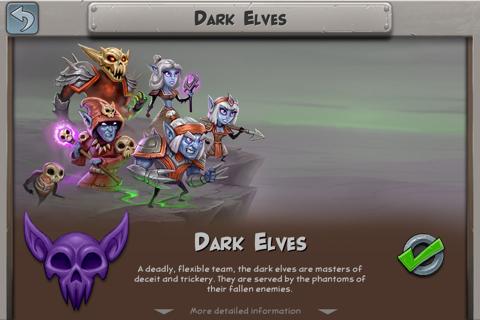 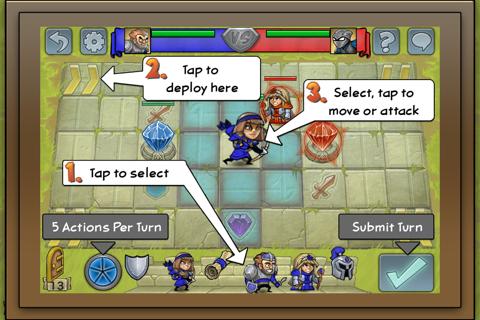 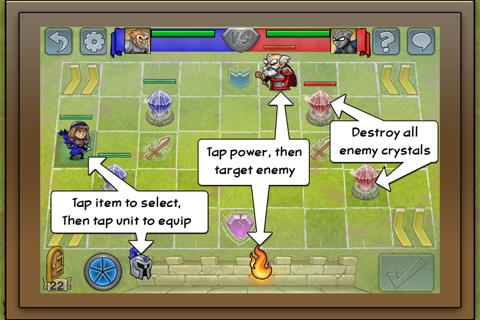 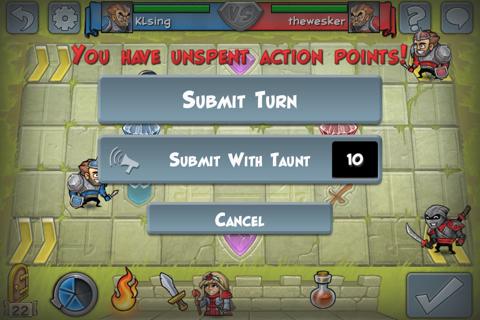 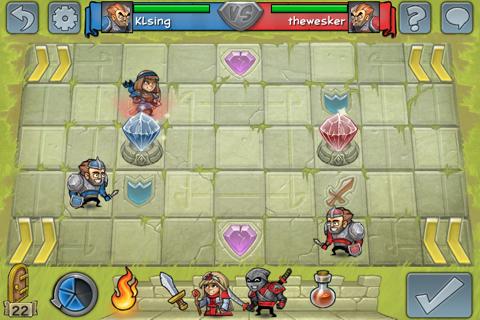