Home / Walkthroughs, Tips, and Cheats / Here are our picks for the best dinosaurs in Jurassic World Alive 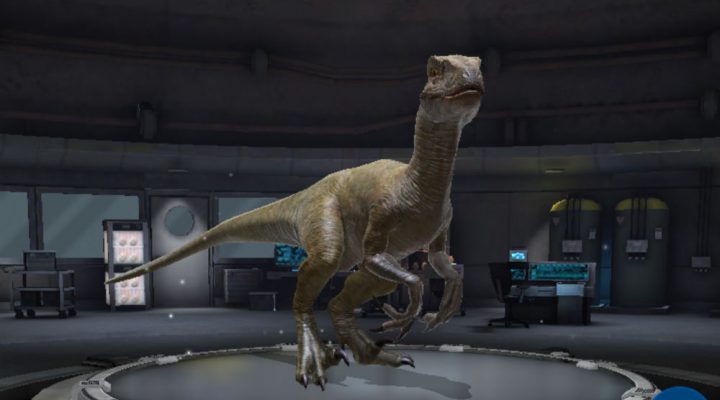 Not all dinosaurs are created equal. In Jurassic World Alive, you’ll need a balanced team of dinos in order to battle your way up the PvP leaderboard, because while some are built for speed, others specialize in raw damage and still others get the job done thanks to heavy armor and defensive abilities.

That said, a few dinosaurs that you’ll be able to find early on while playing the game stand out as being better in their particular roles than others. Read on and you’ll learn more about our picks for the best dinosaurs in Jurassic World Alive.

Before we get into it, here are some general rules about picking one dino over another for your team:

The raptor gets the job done with raw speed, enough that it’s going to act first against nearly every opponent. It also has a Pounce ability that reduces the opposing dino’s damage by 50 percent and has a cooldown of only one turn. That helps keep it alive even with its low health, and sometimes you can take out two enemy creatures before your raptor goes down. Highly recommended, especially once you’re able to level it up a bit. 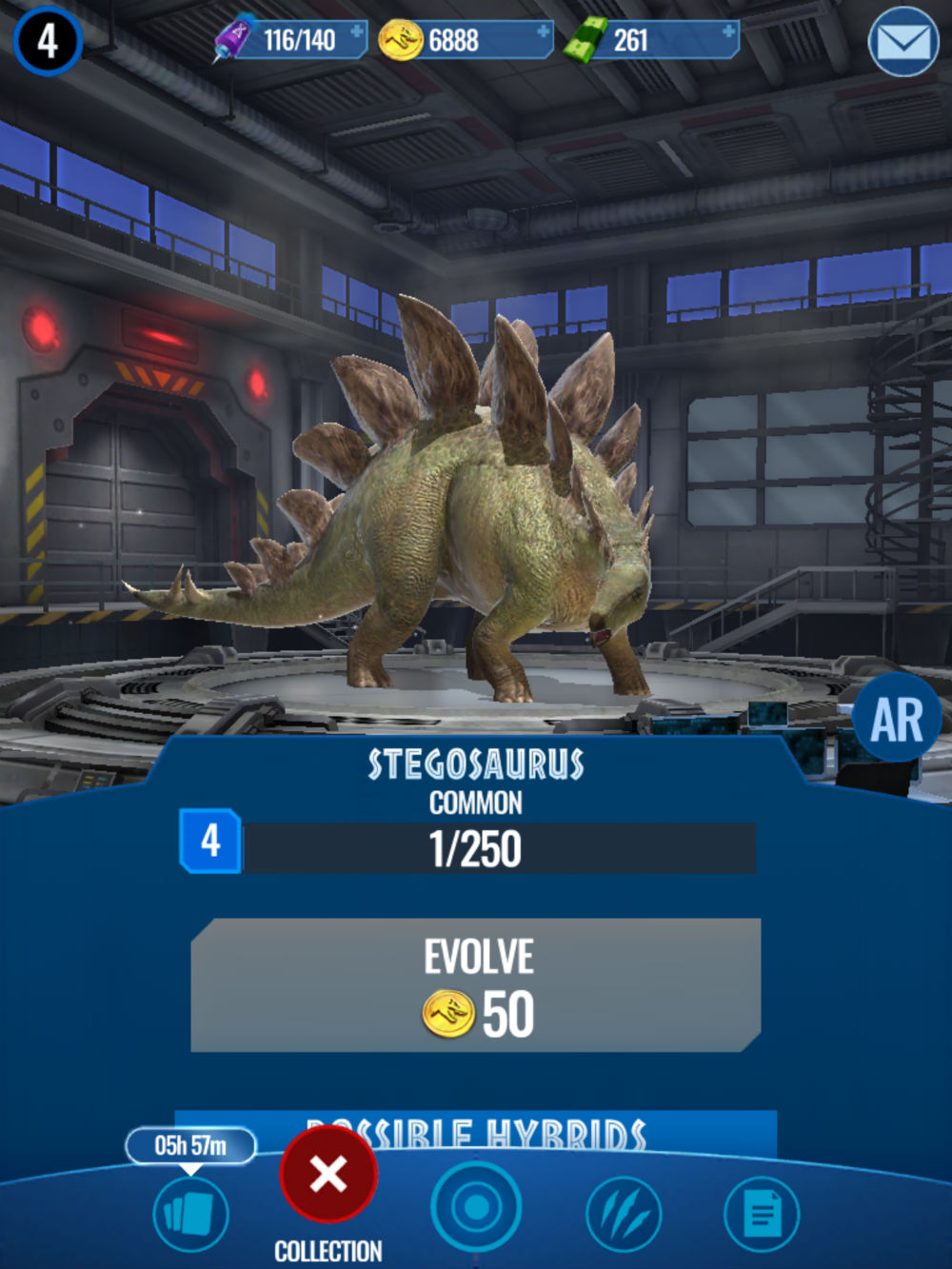 Though not heavily armored at just 15 percent, the stegosaurus has high health and also hits a little harder than other armored types. However, its real advantage is the Thagomizer ability, which reduces the speed of its target for three turns. That means that often, the stegosaurus only needs to shrug off a first attack and then will be able to strike first in subsequent turns. 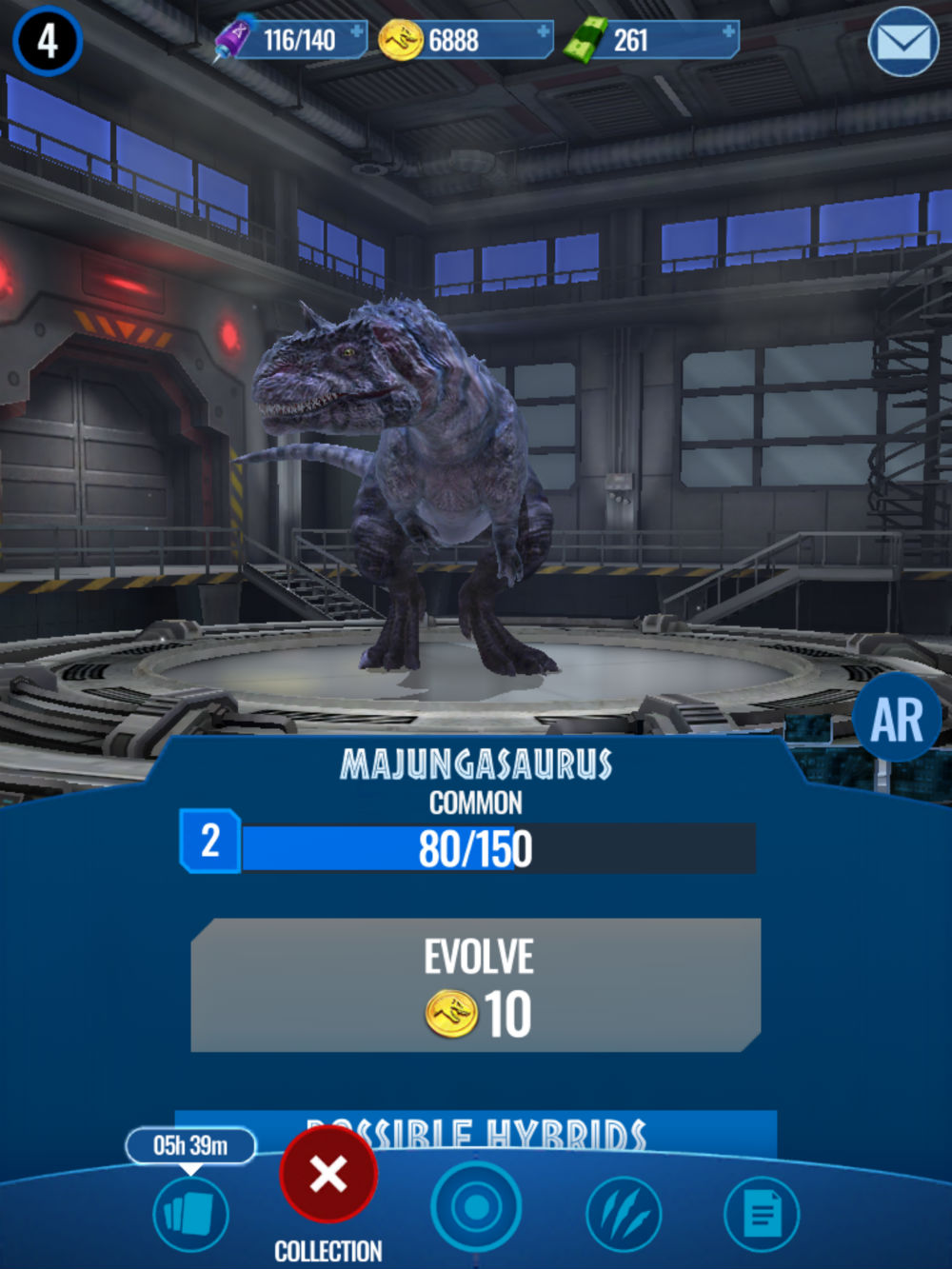 Though slow and kind of a jack of all trades, master of none in terms of health and damage, the majungasaurus is the rare common dino that has two very useful abilities. The first is Pinning Strike, which removes the ability for its target to swap out, which is something the AI loves to do when already down two dinosaurs. Short Defense is also good, creating a 50 percent shield for two turns. But what really makes this dino shine is its passive Counter-Attack ability, which deals damage every time you take damage, provided the majunasaurus doesn’t get KOed by the blow it receives. A counter can really turn the tide of a battle on your favor. 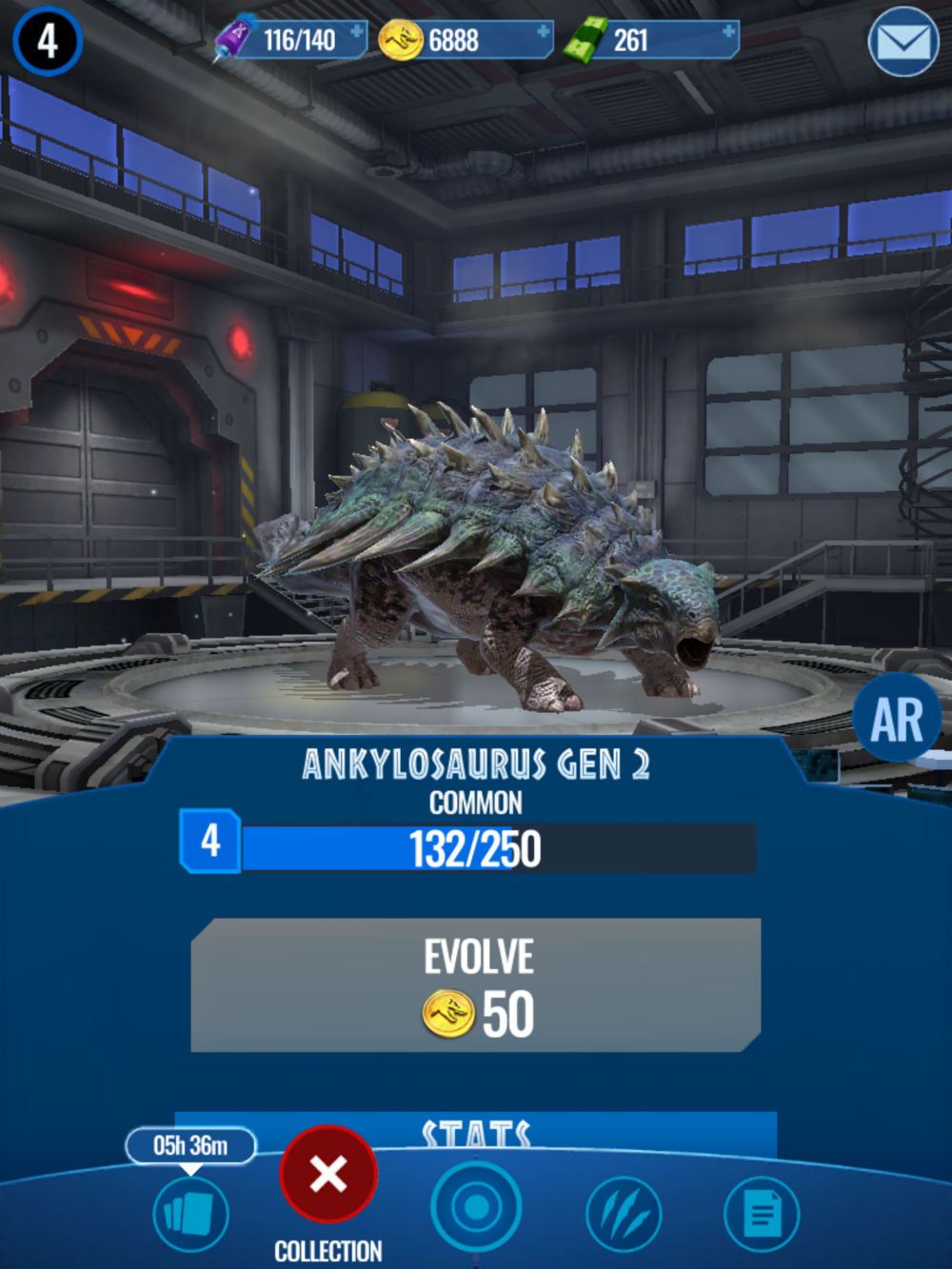 The Anklyosaurus combines high health and good damage for an armored type, plus it has just enough speed to act first against many meat-eaters. However, its game is still defense, which it accomplishes thanks to 25 percent armor combined with its Long Protection ability that puts up a 50 percent shield for four turns. If it can get that off first, it can sit behind 75 percent damage protection and whack opponents with Vulnerability Strike.

If you’re enjoying your time playing Jurassic World Alive, be sure to check out our other guides, including how to get free Cash and how to create hybrid dinosaurs.