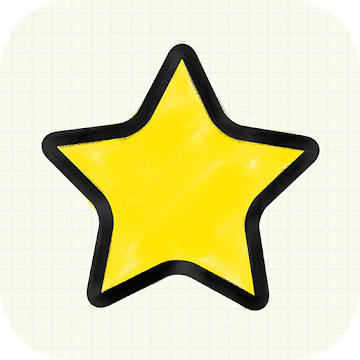 Hello Stars has been on Android and iOS for a while, but it’s growing quite the audience. It’s simple and short stages – which see you effectively ruining a poor guy’s day by hitting him with various projectiles – has struck a chord with a huge number of people.

Despite its basic set up it’s not an easy game though. In fact it can sometimes be downright infuriating. Then there’s the initially befuddling stage screen which you can upgrade with various trinkets.

But don’t worry, we’re here to help with a comprehensive list of general tips and tricks to make sure that you keep grabbing those sweet three star ratings for each and every level.

Use these tips for yourself by checking out Hello Stars right now via the App Store and Google Play.