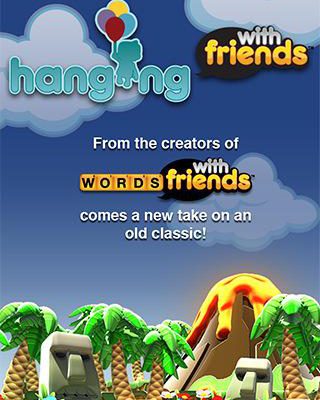 Hanging With Friends, developed by Zynga for the iPhone and iPod Touch, is a new spin on the word game classic favorite Hangman. What kind of words can you build to stump your opponent? Gamezebo’s Hanging With Friends quick start strategy guide will provide you with detailed images, tips, information, and hints on how to play your best game. 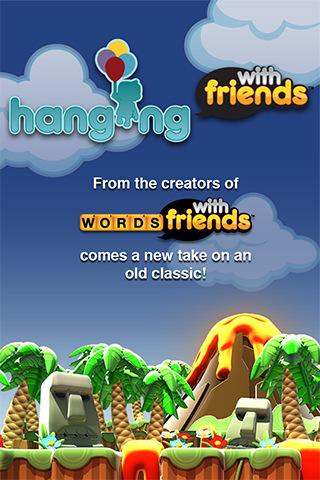 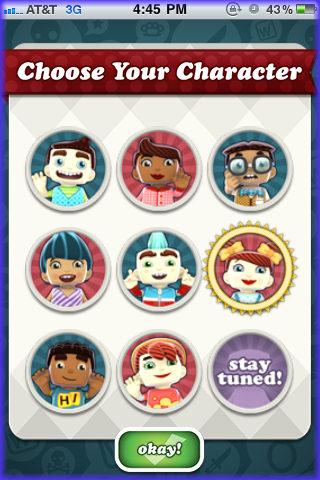 How to create a game

How to find Friends to Play 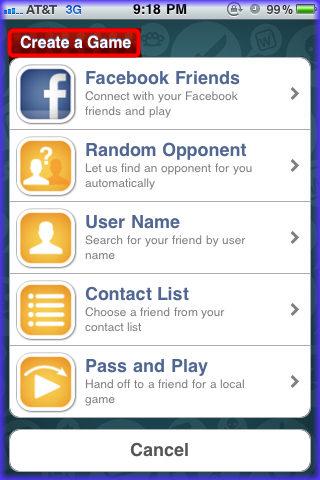 Building a Word for your Opponent 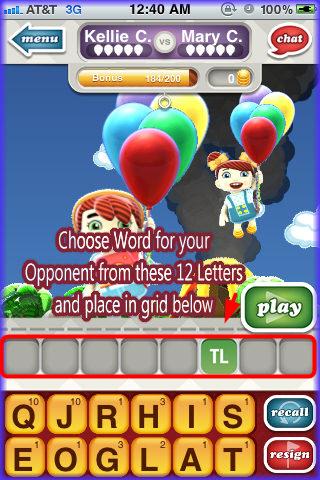 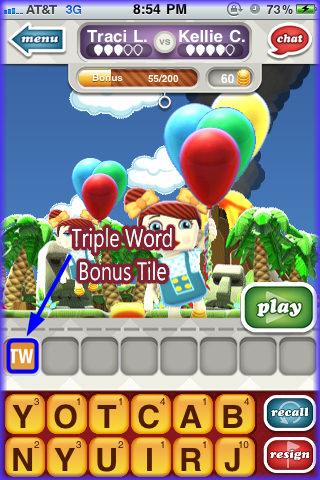 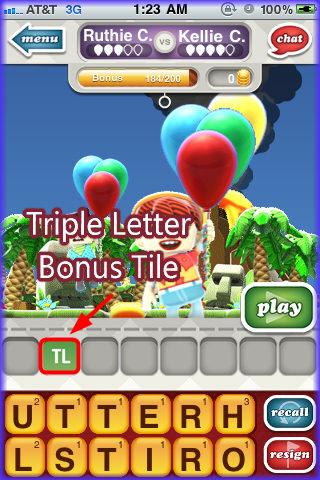 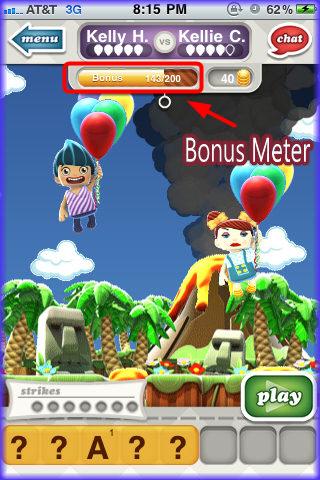 How to Watch your Opponents turn on replay 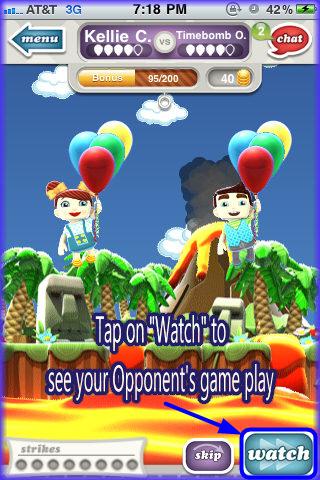 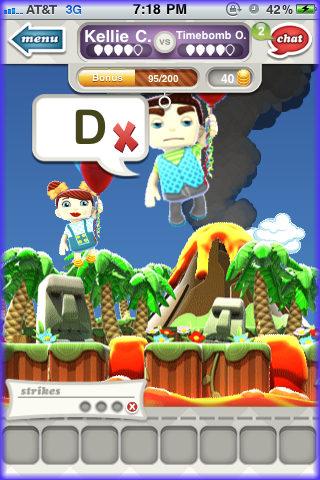 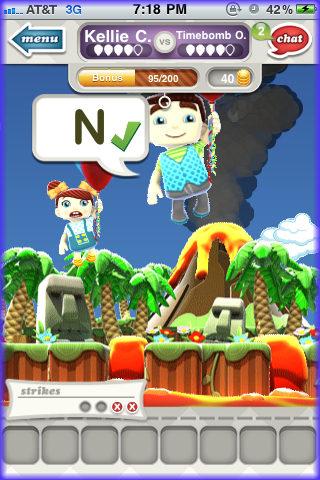 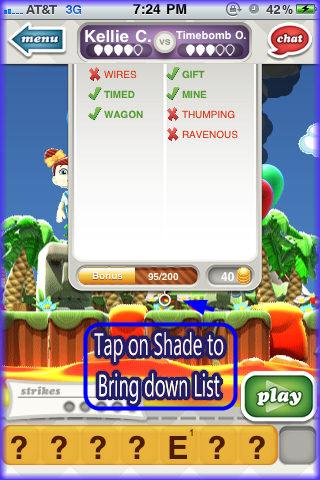 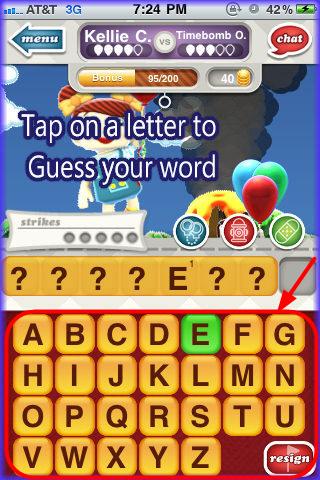 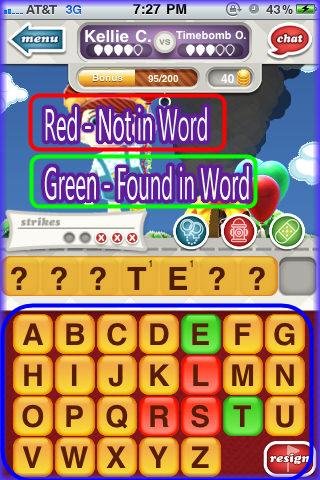 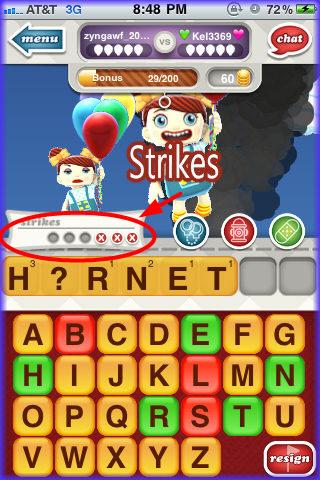 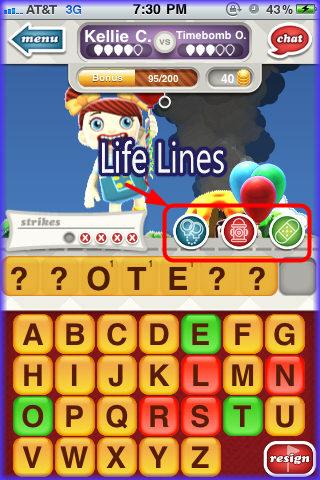 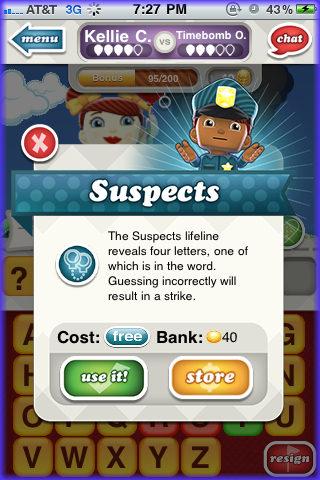 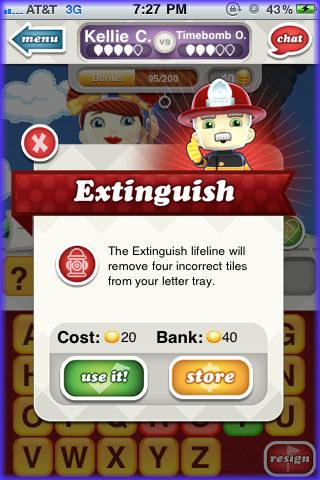 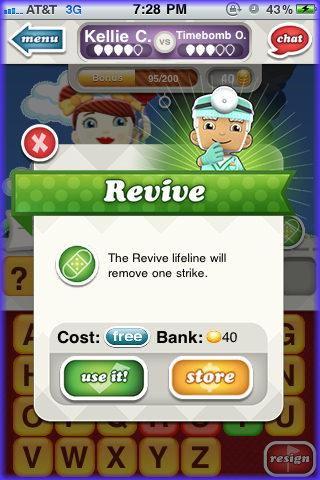 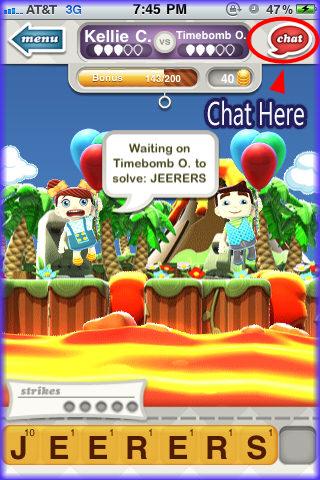 When is a game over? 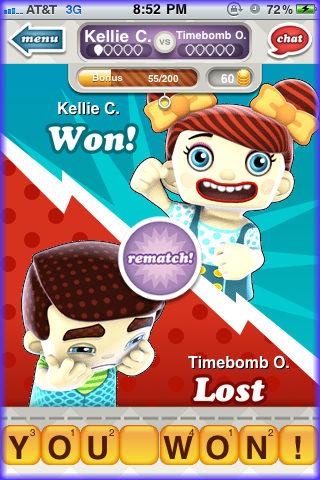 Love Chronicles: The Sword and the Rose Walkthrough