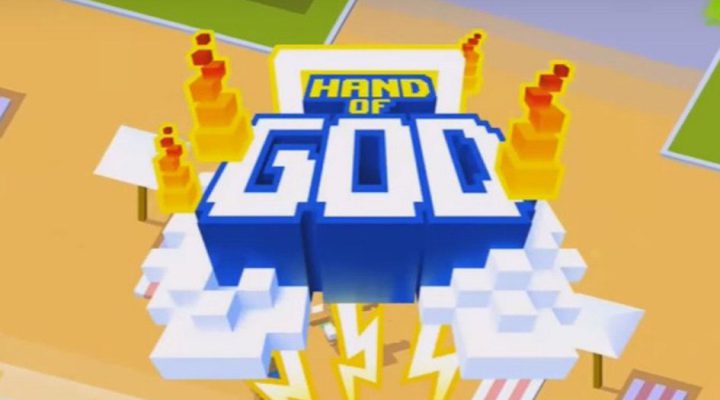 Hand of God is a game from Playgendary, gives you the opportunity to of inflict great damage on all kinds of bad guys — all for a good cause, as you’ll saving some cute critters. Gamezebo’s Hand of God Tips, Cheats and Strategies has you covered with a bunch of ways to help improve your playing abilities. In no time at all, you’ll be the most powerful deity of them all.

When and How to Tap 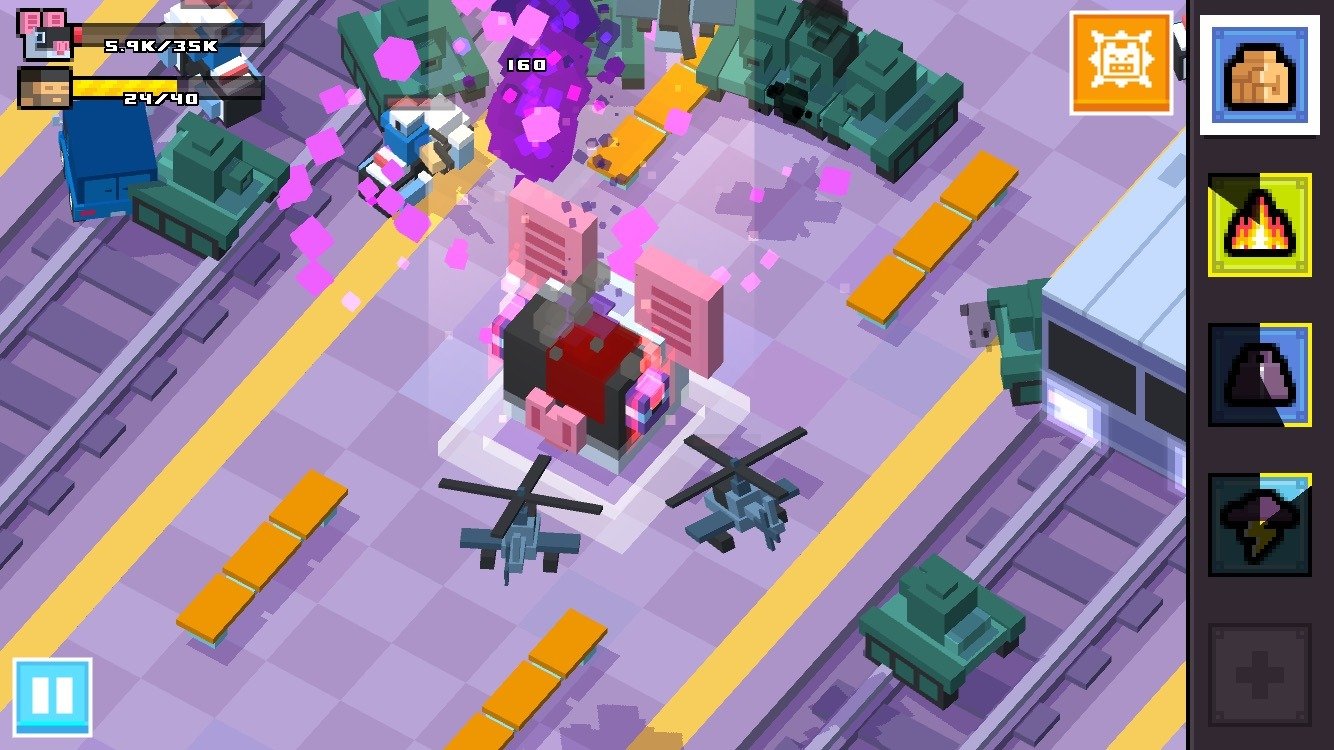 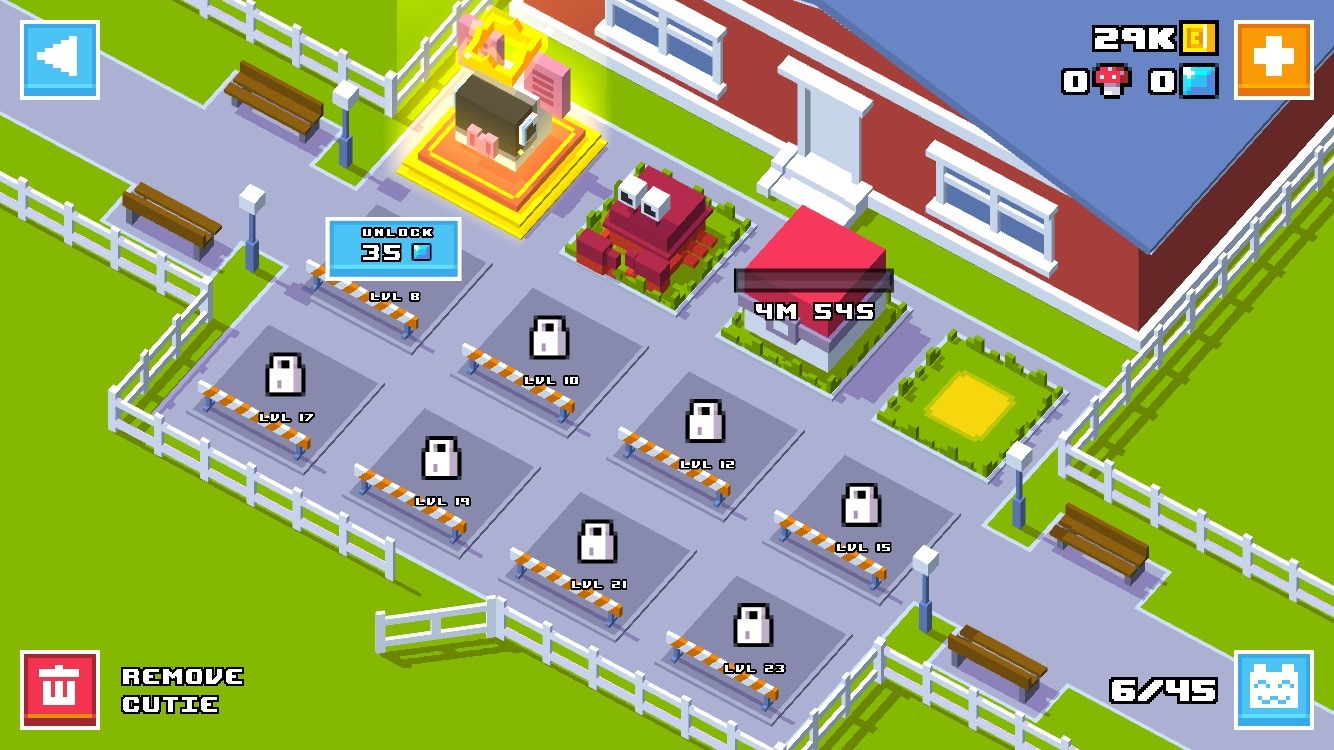